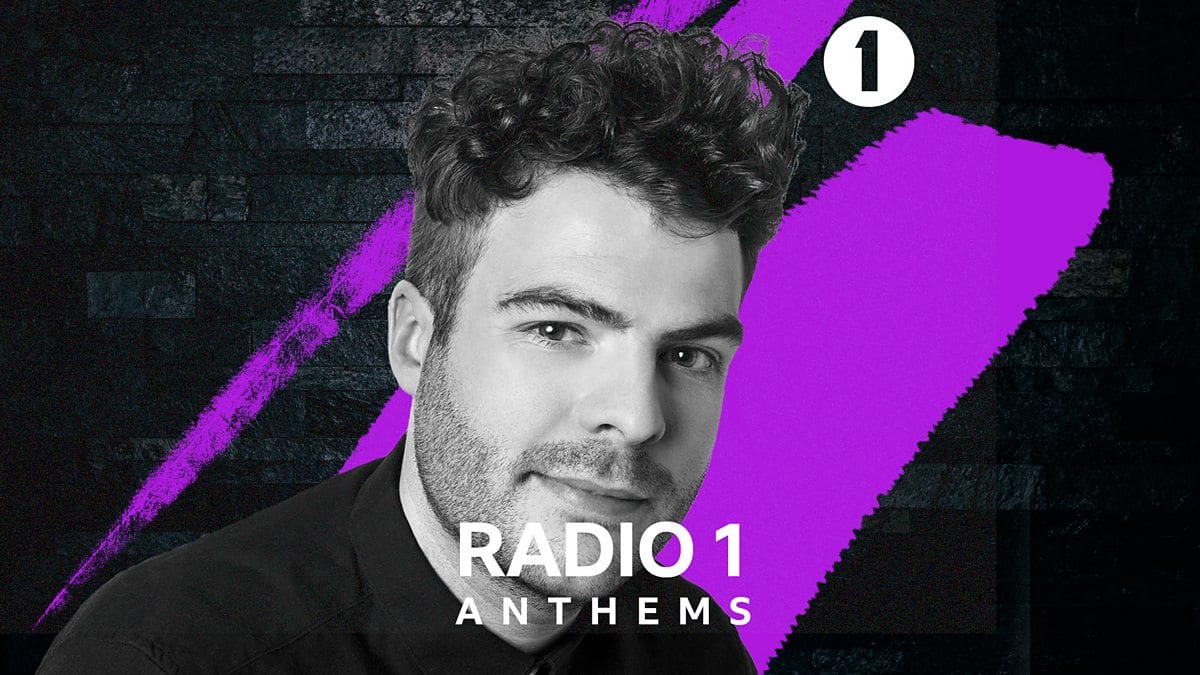 The British DJ Jordan North is quite popular among people for his charming and entertaining persona. He has been working as a regular radio DJ on BBC Radio 1 since 2020. Although, he garnered more of his fame from the show “I’m A Celebrity, Get Me Out Of Here!”. With his amazing ways of going through the trials in the show, he became one of the most loved celebrities of all the competitors. And fans are always curious to know more about the personal lives and relationships of their favorite celebrities. And we at Otakukart are going to answer just that, so stay with us till the end of this article to know everything about Jordan North.

Although, Jordan North has not always been this popular in his life. Therefore, one cannot tell much about his relationships before the time of his journey to fame started. He had to work several jobs to get to this place and make a name for him. Before making it big with BBC Radio 1, he worked for various other radio stations. In between those jobs, he also worked on various shows at BBC Radio 1 as a freelancer. This got him into the limelight of the higher officials at the radio station, who eventually offered him a regular position at the station. 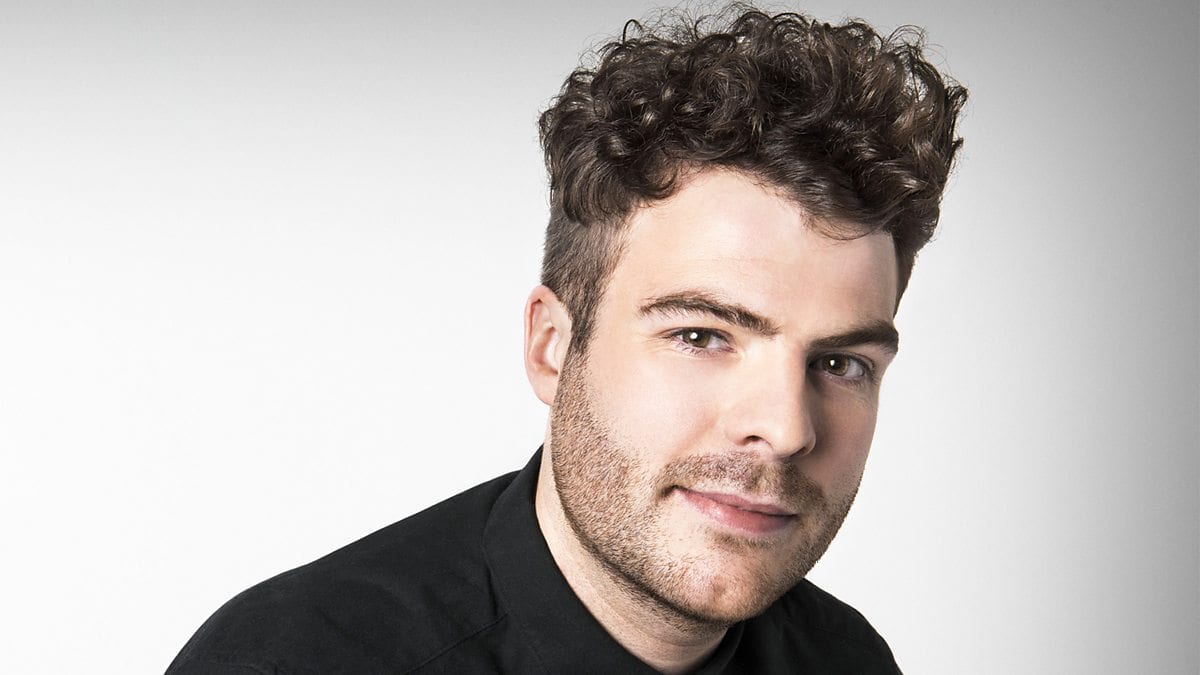 There have been a lot of speculations among fans about the relationship status of Jordan North. However, he put all those speculations and ideas to rest when he revealed that he is currently single. Other than those words, he further added to his comments that he was not even looking for love or relationships at the moment. Before going into the show “I’m A Celebrity, Get Me Out Of Here!”, he also clarified that at the moment, he did not have any intentions of finding a partner within the show.

Though Jordan made everything clear about his relationship status, he has not been spotted with anyone in particular to raise those speculations. He has always tried his best to keep his life away from the eyes of the fans. And he has been quite successful in doing that in all these years. Also to note, one of the biggest reasons he was able to keep his life private because of his job. Being a radio DJ, he is mostly off-screen, which is why fewer people would recognize him. Jordan’s friends and colleagues have also been supportive of his privacy regarding his relationships. 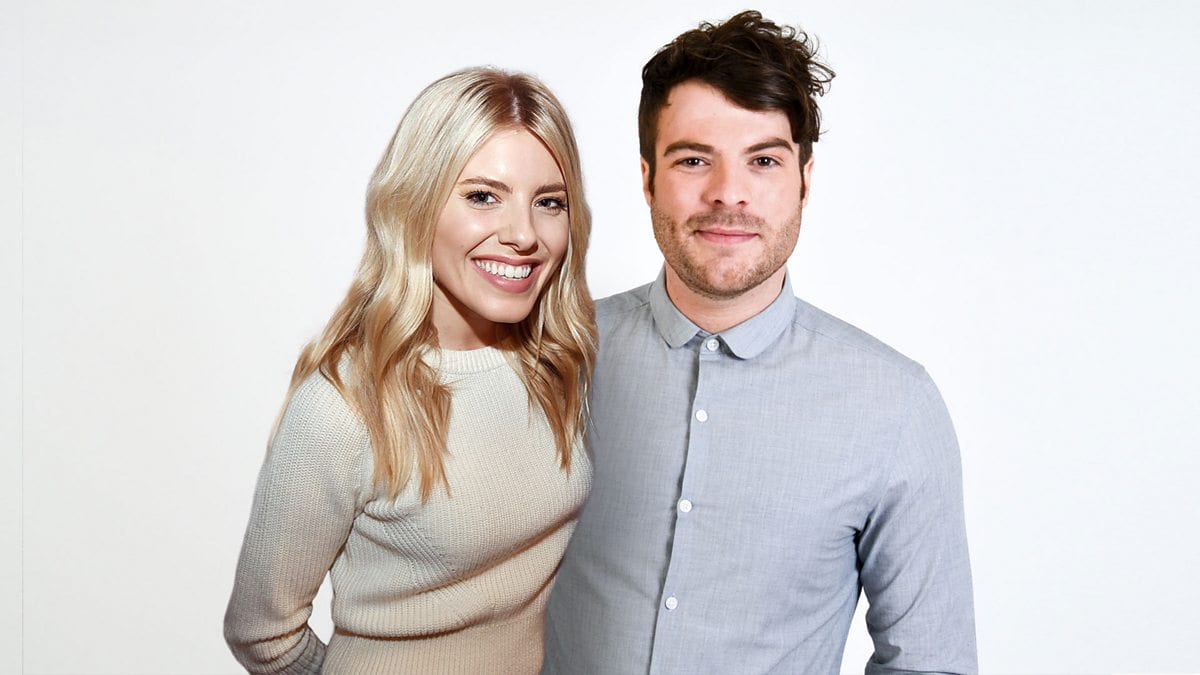 Celebrities like him are often thought of as having someone or the other in their life. And in this modern age of the Internet, it is very hard to keep their relationships private and off the eyes of people. Surprisingly though, Jordan North and many others like him have prevailed in this job too. But whenever he decides to get into a relationship and decides to go public, it would be interesting news to cover.

Before he got all the fame and popularity, Jordan North was just another common boy from around the block. He was born on the 14th of February, 1990, in North Yorkshire, England. Furthermore, he took his school education from St James’ Lanehead Primary School and Penwortham Priory Academy. After going through his school education, he went on to college for higher studies. He has graduated with a bachelor’s degree in Media Production from the University Of Sunderland in the year 2011. 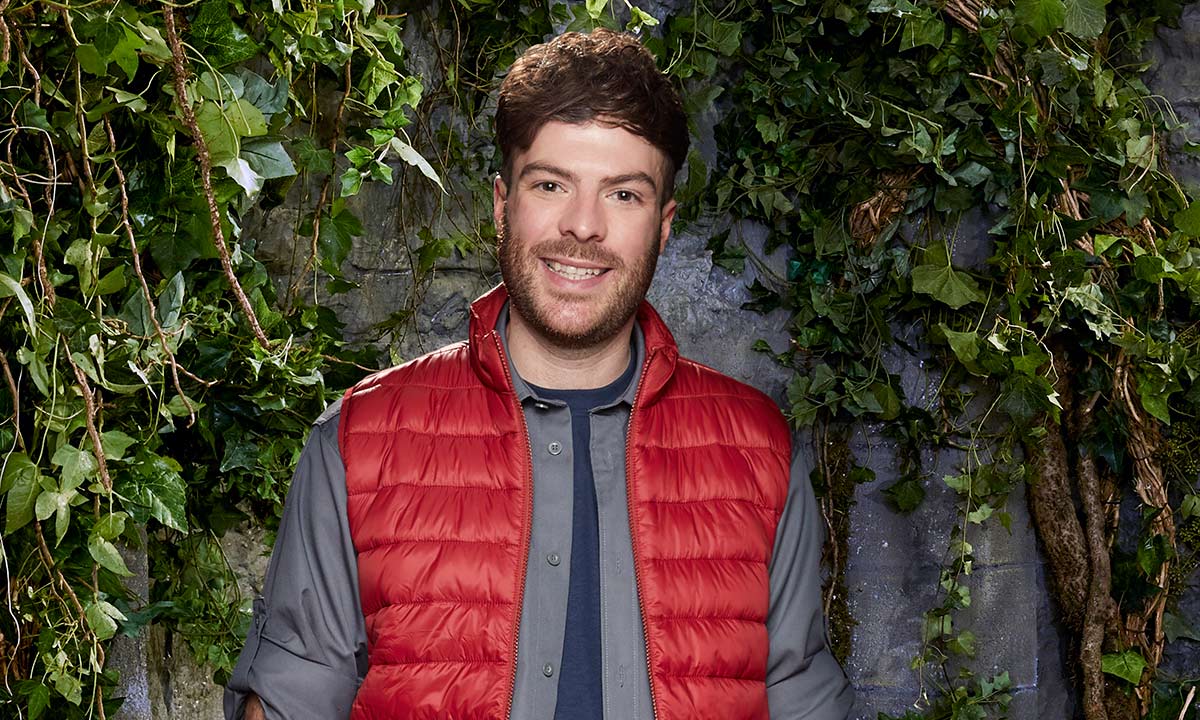 Jordan also has a very interesting fact about his family. Almost nine of his close family members have part of the military. His father Graham North and his brother Ryan are among those members who had been or currently are in the military. Other than his family, Jordan has made some really good friends in his life. And they have been supporting him in all aspects of his life. He remains very much active on his social media platforms, especially Twitter. After he gained for and more fans from his success on the show “I’m A Celebrity, Get Me Out Of Here!”, it will be interesting to see where he goes next in his future.