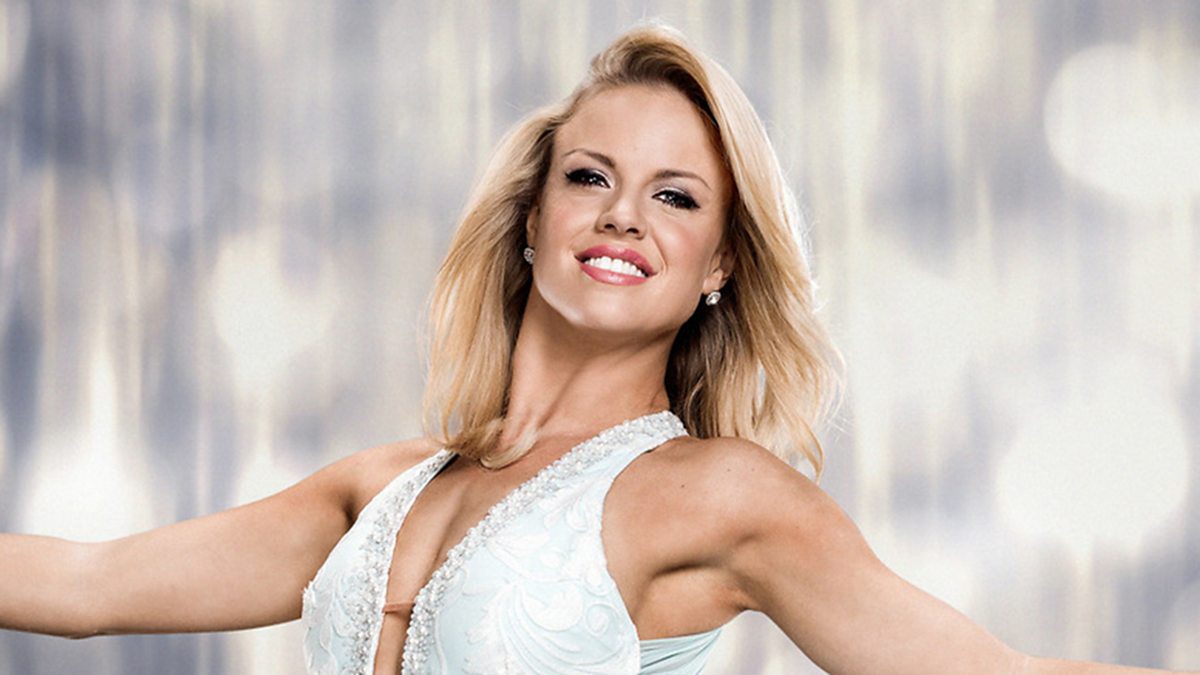 Joanne Kristy Clifton is a person with many talents. She is a famous British dancer. She is also Also known as a presenter, singer, and actress. Recently it is being said that the actress will join The Adams Family star cast. What will be her character in the movie? Joanne will replace Samantha Womack for the character of Morticia Addams. The team is set to travel for their tour. If you want to attend it, make sure to note that the tour will open in Nottingham, following Cardiff, Sheffield,  Birmingham, Edinburgh, Bradford, Newcastle, Oxford, and Bromley. The dates of the whole tour vary between November and March. Joanne’s new role with The Adams Family cast has brought her back into the news. This makes us curious about her personal life as well. Let’s find out, Is Joanne Clifton pregnant?

In this article, along with her pregnancy, we will also discuss who is the father, and about her career. She has been active in the entertainment industry since 1987. In 2021, she will complete 32 years in the industry. Moreover, she has participated in the World Ballroom Showdance Championship and won the title in 2014. Besides this, she is also the winner of the European Professional Ballroom Championship. She is not short on achievements; her hard work and talent got her first place in World Dancesport Games. Joanne Clifton was born on 26 October 1983. And people are curious to know if the beautiful dancer is pregnant. Let’s find out. Also Read: Is Erin From Rundown Pregnant? Everything We Know

No matter how interesting the rumor is, it is not always true. The answer to the question, Is Joanne Clifton pregnant is No. People might have predicted her pregnancy wrongly from her recent photos. There was a lot of conundrum over the topic. Fans were getting hyperactive over Joanne Clifton’s pregnancy. Joanne is not married, but her boyfriend Aj Jenks has not commented on the rumor. We can certainly say that Joanne Clifton is not pregnant in real life. 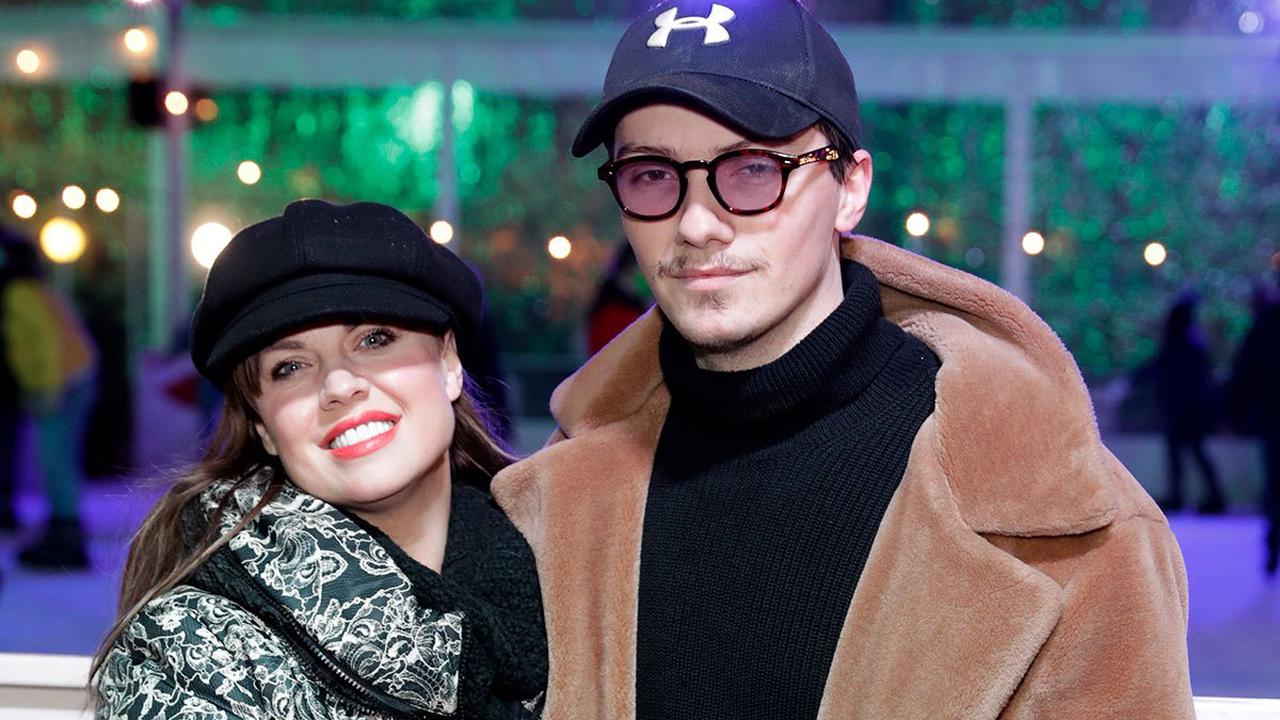 Talking about Aj Jenks, he is an actor. It is not clear when the couple started dating, but it was sometime in 2019. But they made their relationship public during the lockdown. They spent a lot of time together during the lockdown. But as the restrictions have lifted, they have to endure the sadness of a long-distance relationship. How did they meet? According to sources, they were introduced by Joanne’s roommate. Both Joanne Clifton and Aj Jenks are active social media users. People who want to know more about their amazing lifestyle can look them up. Also, Joanne is an influencer with a massive following of 112k followers. Both share pictures on their IG.

Now that we know the answer, Joanne Clifton is pregnant, let’s talk about the successful career she has had in dancing. We already know that Clifton has won in many competitions like the World Ballroom Showdance Championship, European Professional Ballroom Championship, and World Dancesport Games. But what did she pursue after it? Joanne starred in Strictly Come Dance in the year 2014. The BBC show aired for 2 years. Also, she was the winner of the Christmas special of the show. For this, she was partnered with Harry Judd. Later she was on the same show as an expert. This time the show aired from 2015 to 2019.

Joanne Clifton was born and brought up in Waltham. She belongs to a North East village, Lincolnshire village. She was born to Judy Clifton and Keith Clifton. The couple had one more son named Kevin Clifton. Similar to her sister Kevin James Clifton is also a British professional dancer. He has been on the BBC series Strictly Come Dancing. Besides dancing he is also an actor and singer. Also, he featured on the show Burn the Floor. Both Joanne and Kevin were raised together and attended East Ravendale primary school. Later they shifted to Caistor grammar school. 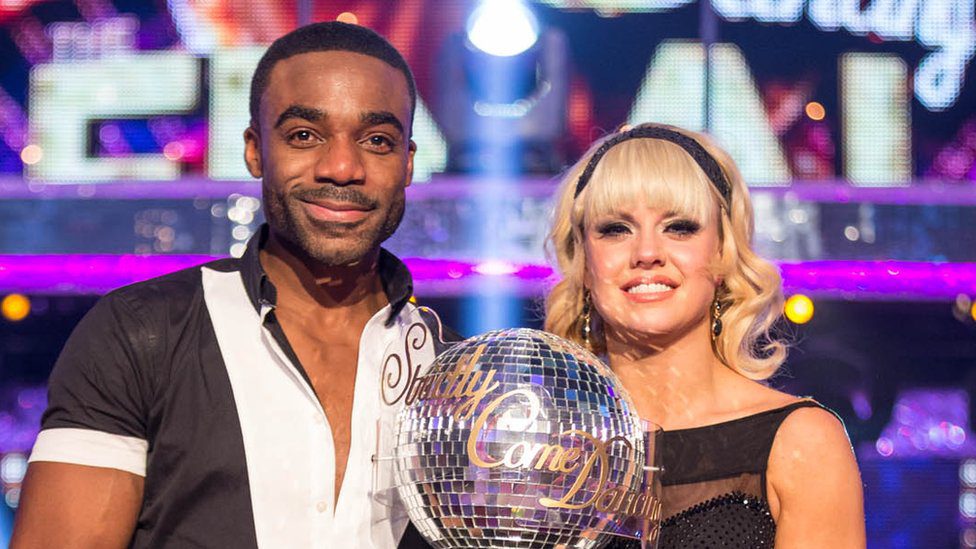 The brother-sister duo competed in many National and International dancing competitions as partners. Since Joanne was just 4, she competed in both ballroom and Latin categories. Further, she moved to Italy to train with Team Diablo. Team Diablo is the biggest European dance school.

In this article:joanne clifton, pregnant