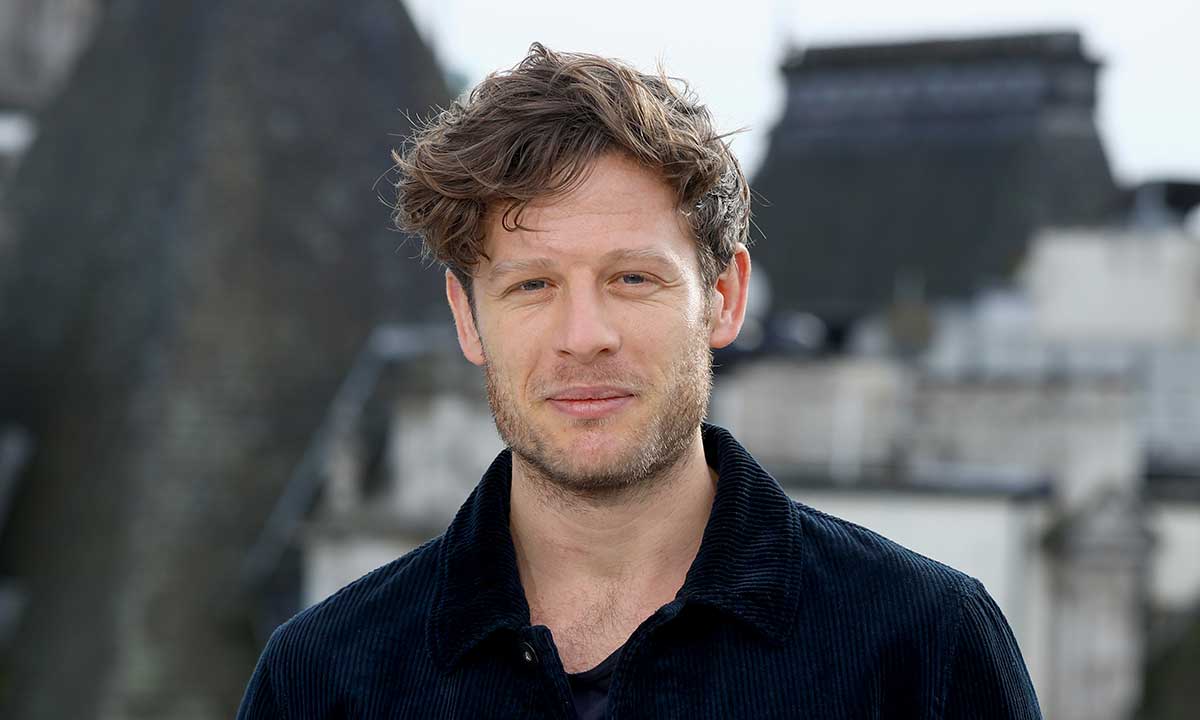 Is James Norton in a relationship? If that is your question, you have come to the right site. When you search for James Norton, you must remember his excellent performance as an ex-convict in the movie Happy Valley. The English actor, James Norton, is well known on the small screen. He has shown us his remarkable acting performance in various projects like Grantchester, War & Peace, McMafia, etc. His performance as ex-convict Tommy Lee Royce in Happy Valley earned him Best Supporting Actor awards. He was also nominated for the British Academy Television Award (BAFTA) for Best Supporting Actor for the same role.

You must want to know how this talented actor is behind the screen. Is he a harsh and cold lover like the role he plays? Or is he a gentle and sweet ideal boyfriend? We have seen many celebrities being open up about their relationship. However, some celebrities like to keep their dating private. There is nothing wrong with that. But who can stop fans from being hyper-curious about their beloved stars? Fans want to know more about their favourite stars and their personal life. But what if your star keeps it private? How will you find it out then? Well, here at OtakuKart, we are going to let you know that. So hop on the ride and know whether James Norton is in a relationship or it is just a rumor.

Who is James Norton?

James Geoffrey Ian Norton was born 18 July 1985 in Lambeth, London, and raised in Malton, North Yorkshire. His mother, Lavinia Jane, and father, Hugh Biddulph Norton, were teachers. Norton described that he had a bright and idyllic childhood. He attended Ampleforth College. James studied theology at Fitzwilliam College, Cambridge, graduating in 2007 with First Class Honours. Academically Norton was a bright and brilliant student. 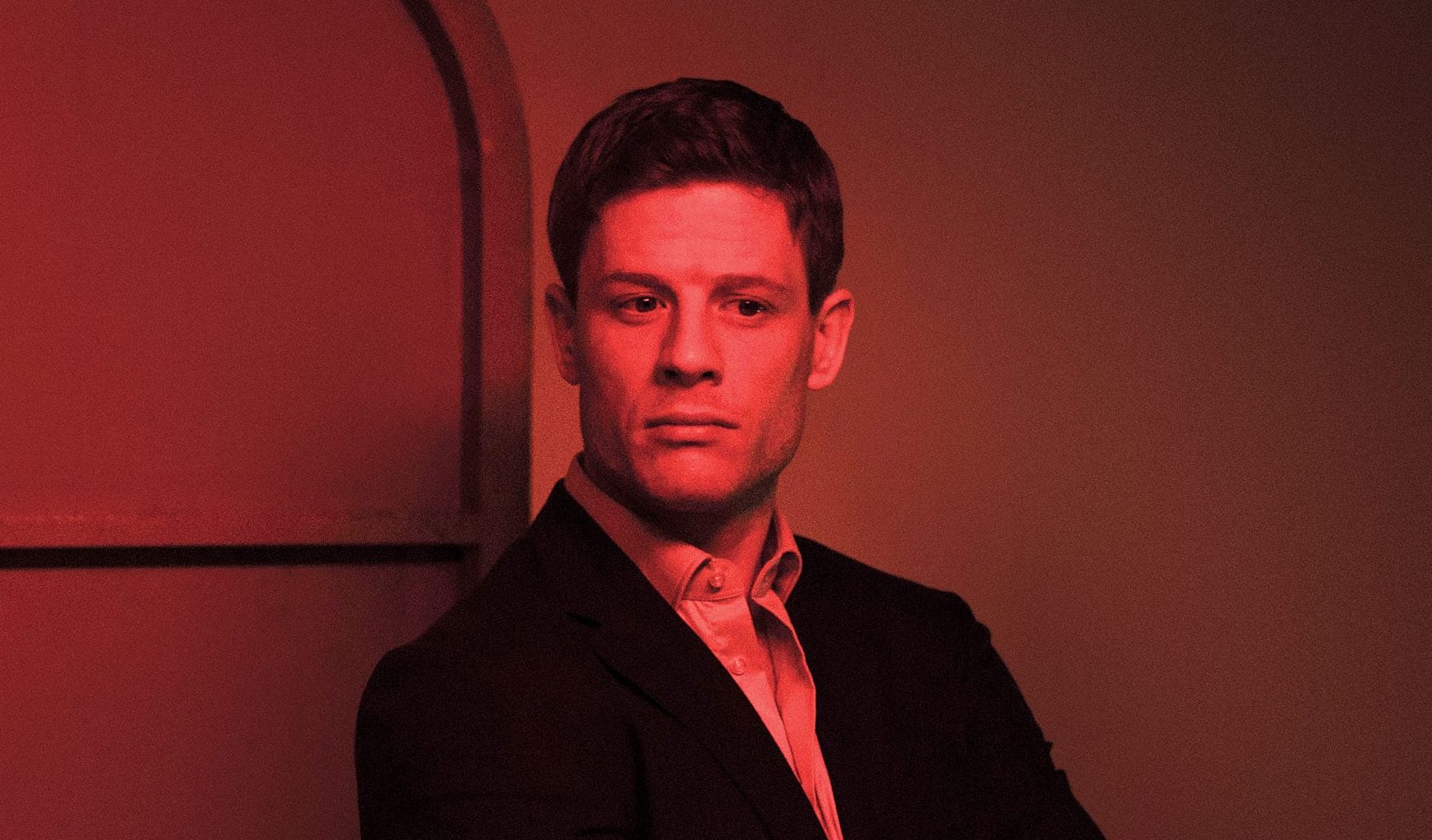 James started acting during his college days. He was a member of the Marlowe Society theatre club. Norton shared that he performed for many theatre productions during his university. Later on, he attended the RADA in London for three years. However, he left three months before graduation to take an acting assignment.

James debuted as an actor by appearing in the film An Education in 2009. He has performed in more than ten films and 15+ television shows so far. He has been famous for his roles in Happy Valley, Grantchester, War & Peace, McMafia, Nowhere Special, Things Heard & Seen, etc. James has come a long way before becoming a popular television actor after his years of struggle. Previously James had dated his co-star from War & Peach, Jessie Buckley, for two years, from 2015 to 2017.

Is James Norton in a relationship? Who is his girlfriend?

James Norton is in a relationship with the English model and actress Imogen Poots. Yes, you read it right. The rising star is not single. James and Imogen have been dating for three years. According to reports, the couple met for the first time while they were working together for the West End production of Belleville at the Donmar Warehouse in 2017. During filming, the pair got closer to each other, and they hit it off. They kept it secret for a year until 2018. The couple confirmed their relationship by appearing together at the Cannes Film Festival 2018. 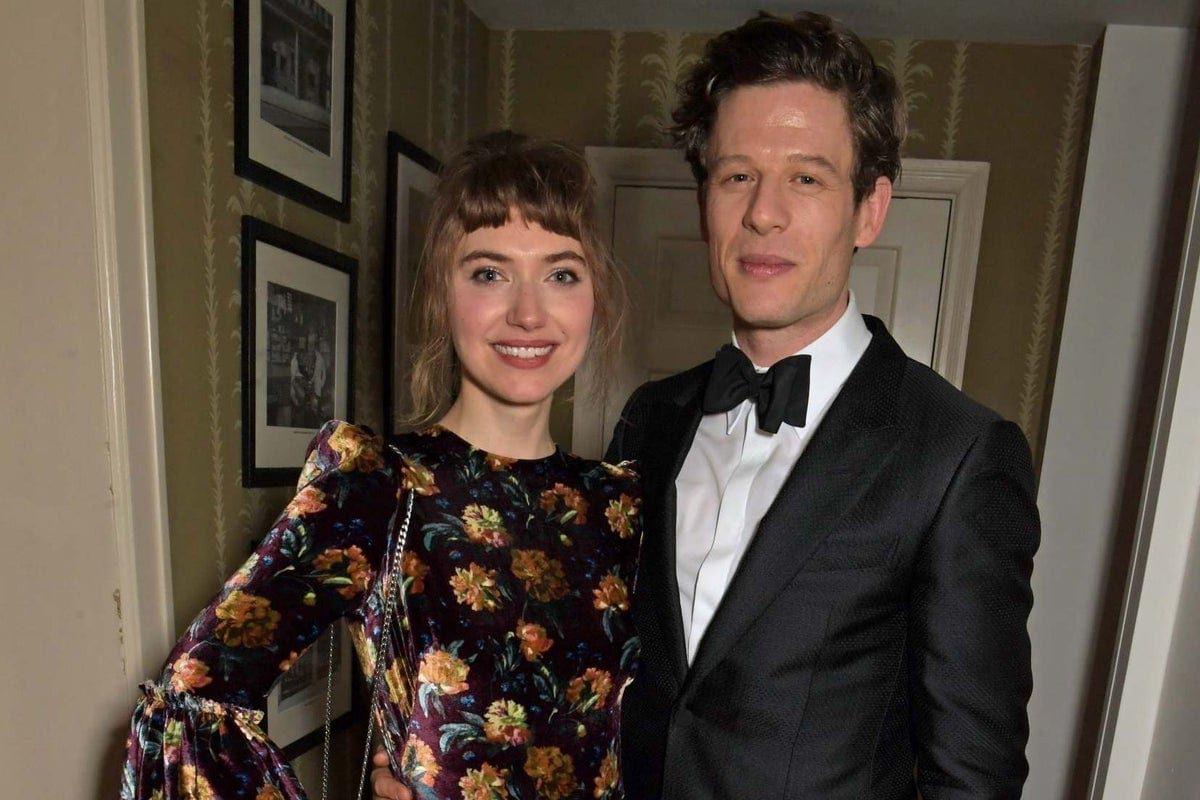 Like every couple, James and Imogen had been gone through several ups and downs. In the initial periods, the couple was in a long-distance relationship. According to sources, Poots never considered distance as a reason for relationships to fall apart. The couple was giving the best for their relationship. They were spotted happily cycling in April 2020. Eventually, the couple got tired of long-distance and started living together in 2021. Even with busy schedules and hectic lifestyles, James and Imogen always try to make time for each other through personal or work-related trips.

The couple has been happily together for over three years. From time to time, James Norton shares beautiful pictures of his beautiful woman on Instagram. The couple was also captured enjoying their time together in Italy when they attended the Venice Film Festival 2020. Even though James and Imogen have been together for such a long time, there is no news of them tieing the wedding knot yet.

Read Also: Who is Zoe Ball Dating in 2021 & Her Previous Relationships