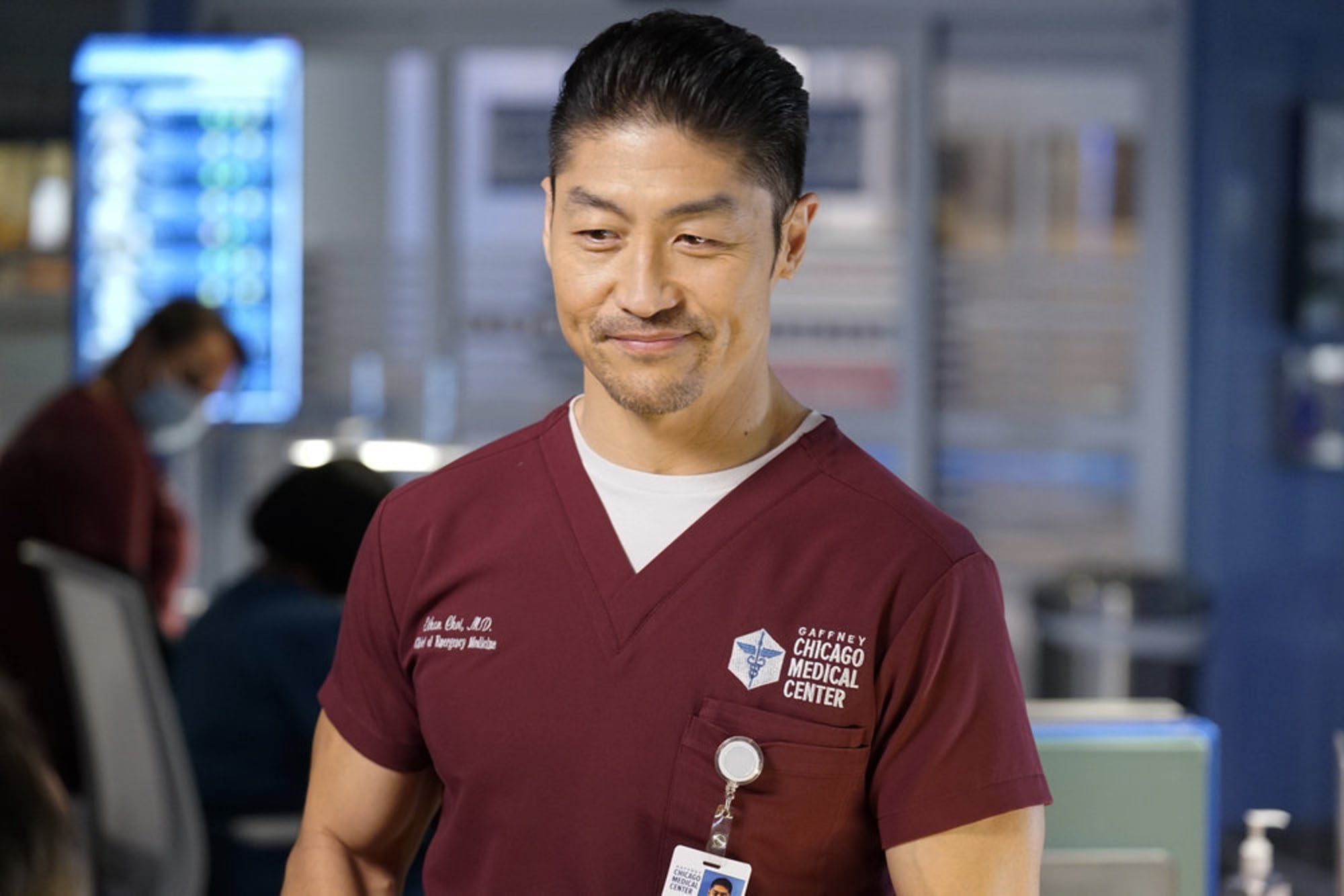 Is Ethan leaving Chicago Med? Nowadays, this rumor is coming that one of the main characters of Chicago Med is leaving the show. Chicago Med is a drama series of 2015. It is very heartbreaking news for Ethan fans because Ethan is a popular character. People are crazy about this character. This rumor has driven them mad. Chicago Med’s fans are continuously asking about his news. But the channel has not given any confirmation yet. On the other hand, new photos & posters are making the audience crazy. Because Ethan is not showing in one of the news posters or photos. The drama is a popular drama series & its all the characters are so familiar to the fans. So, fans can’t bear the fear of not seeing them on television.

Chicago Med is running from 2015. It has a total of 7 seasons & 120 episodes. Chicago Med’s first season was premiered on 17th November 2015. Its genre is medical drama. It is a series of NBC networks. Many great actors like Torrey DeVitto, Yaya DaCosta, Colin Donnell, Brian Tee & others have worked in this series. All the characters have received so much love from the audience. In this case, the news of Ethan leaving the show has broken the hearts of millions of fans. Fans are eagerly waiting for confirmation of the cast of the new season. So, in this article, we will confirm Ethan is leaving Chicago Med. We will also talk about the cast of Chicago Med.

Is Ethan leaving the show?

At the finale of season 6, Dr. Charles & Dr. Archer said that he went into an unconscious stage. Ethan went into physical therapy. So, now it seems that Dr. Ethan will be in the story, but his physical appearance will not be shown for some time. And very important that the creators have not confirmed Dr. Ethan Choi’s exit. So, there are some possibilities that Dr. Ethan will come back in the seventh season. This time we hope that his comeback should be with an interesting story. But the deadline has also told that Brian Tee has signed another show. He has signed an upcoming drama series Expats of Amazon. But Brian Tee’s obligations are still with Chicago Med. But it is very sad not to see the hospital without Dr. Ethan. Let’s hope for a rocking comeback of Dr. Ethan Choi in the Chicago Med. 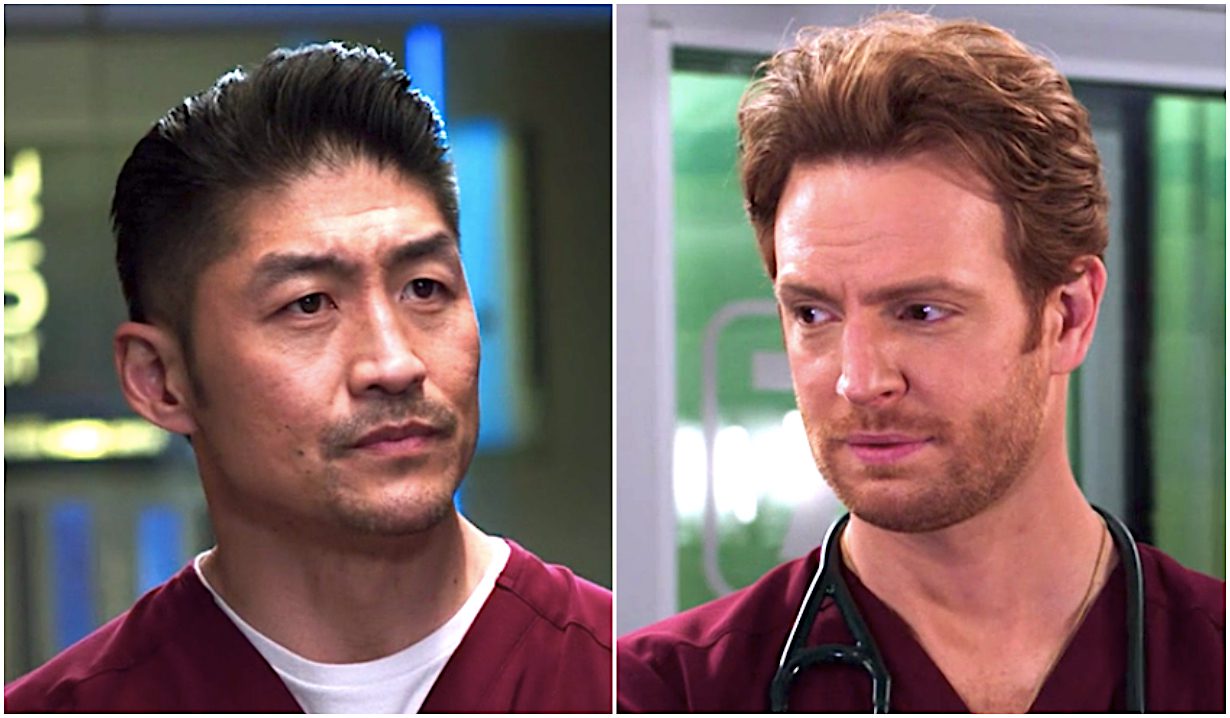 The Reason behind Ethan’s condition

According to the new season’s photos & posters, Ethan doesn’t see. At the finale of season 6, it was said that Dr. Ethan’s life went into danger. But what is the reason behind it? Let us know. The reason behind his unconsciousness is Dr. Archer. In one of the episodes of Chicago Med, Dr. Archer treated Neil, a patient. Neil was suffering from pain in his abdomen. He treated Neil against his will & completed a procedure when he was unconscious. And later on, he blamed Dr. Ethan Choi & Dr. Archer. Niel said that they are the only one who is responsible for his condition. He also added they had taken out ‘red pills’ from his body. While in aggression, Neil shot Dr. Ethan. And Dr. Archer tried all possible ways to save Dr. Ethan, and they took out a bullet from his chest. But he already went to the unconscious stage. 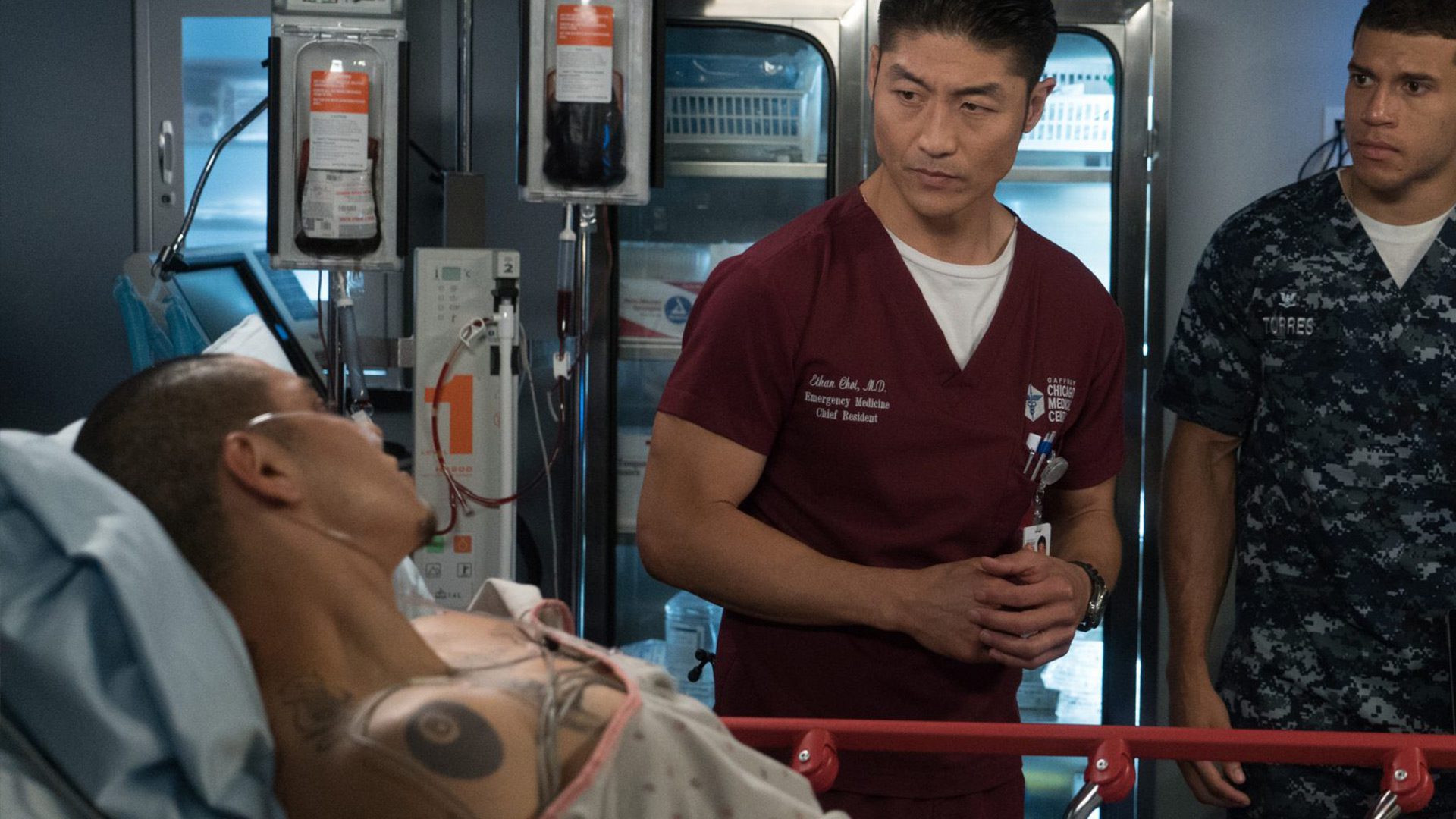 Dr. Ethan Choi: All about the character

Dr. Ethan Choi is one of the favorite characters of Chicago Med. He is a former Navy flight surgeon. Actor Brian Tee has portrayed the character of Dr. Ethan in the Chicago Med. Brian Tee is a 44 years old American actor. On 15th March 1977, he was born in the city of Okinawa in Japan. He is one of the most popular celebrity faces of America. Brian is famous for appearing in the drama series Chicago Med.

He started his career in 2000. Brian Tee’s wife is Meirelly Taylor. He has only one child. His daughter’s name is Madelyn Skyler Takata. Brian also knows to speak Japanese & Korean. He has also worked in the films like No Tears for the Dead, Jurassic Worl, etc.

Also Read: Is Candice Patton leaving the Flash, What Happens To Her Character?