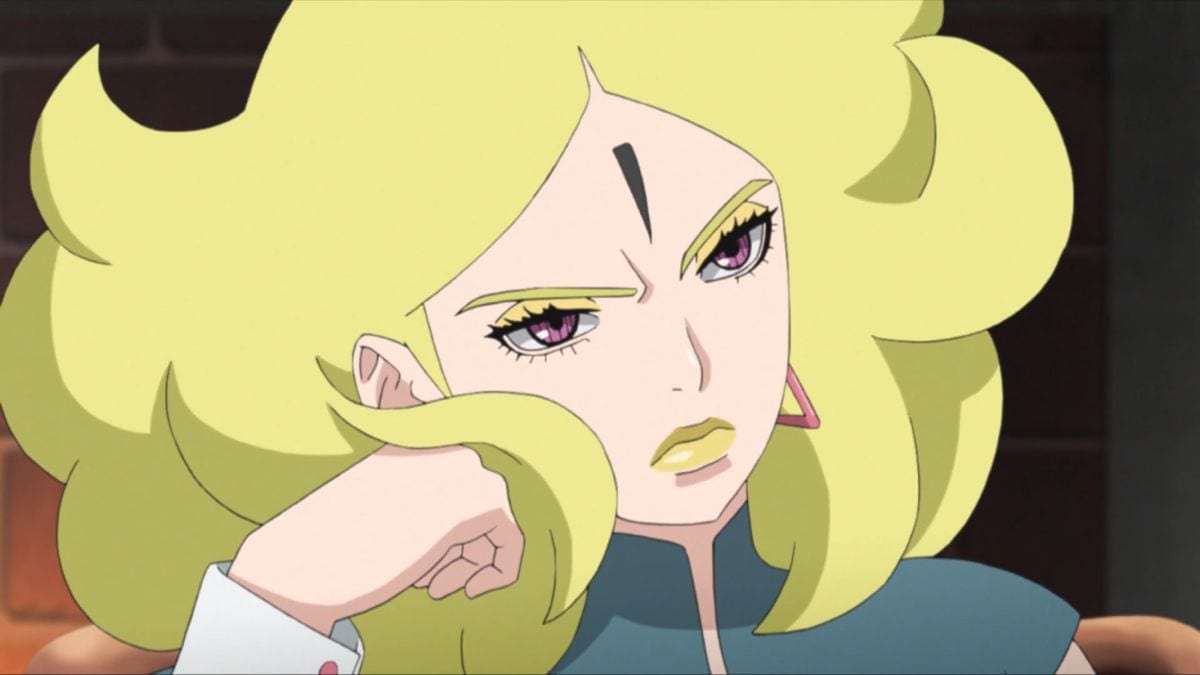 Delta is a villain character in Boruto: Naruto Next Generations. Delta has been a member of Kara. She is involved in salvaging the vessel, Kawaki for the group. About her personality. She is a short temper. This makes her destructive at times, like kicking the table. She is very fixated on her missions. She gets visibly irritated when they are not completed within the anticipated time. She cares about her appearance. Unlike other members of the organization, she clearly shows her feel like she is very impatient and grows increasingly agitated. She is interested in conducting Koji Kashin’s activities.

Boruto: Naruto Next Generations is one of the Japanese manga series. The manga has been written by Ukyō Kodachi and Masashi Kishimoto. The manga was illustrated by Mikio Ikemoto. Later in the year 2016 May, it began monthly serialization with Kodachi as writer and Kishimoto as an editorial supervisor in Shueisha’s shōnen manga magazine, Weekly Shōnen Jump. Soon it was transferred to Shueisha’s monthly magazine. Later on 17 December in the year 2016, it had been announced that the manga series would be adapted into an anime project at the Naruto and Boruto stage event at Jump Festa. Soon after, it was confirmed to be a television series adaptation that would feature an original story.

Delta is also quite insightful, i.e. she sees through Naruto’s attempts. She has a strong superiority-complex which leads her to get violent when she is proven wrong. Apart from her devastating nature, she is extremely cold-hearted and cruel. One of her most evil qualities is her absolute cruelty. She wouldn’t stand back from killing innocents to achieve her goals, and she feels angrier that her plans of killing innocents are ruined. She has no sympathy or feeling of regret, which makes her a characteristic yet extremely dangerous villain. She is very skilled in Taijutsu and shows a refined ability in martial arts.

About her physical appearance. She has long, curly, and blonde hair. Her eyes are light purple-colored with yellow eye-shadow, with vertical lines running through her pupils and irides. She wears yellow lipstick. She also wears a black cloak with a pink inner color and a turquoise outfit underneath a black cloak. She has monstrous abilities being a full cyborg making her capable of body transformations. She can modify her legs for high-speed travel, which also includes creating practical rocket legs. She can also stretch up to her legs.

She can also create multiple wood-like protrusions from her legs that are powerful enough to pierce. She is outfitted with high-quality ninja tools which are called shinobi ware.  Her eyes can absorb and release ninjutsu. They can also identify jutsu inside their range. The beams emitted from her eyes can reduce regenerative qualities. She has also exhibited the power to cover herself with chakra to enhance her physical abilities. Her mere appearance threatens Kawasaki. She has another two tools which are Shinobi ware and space-time gate. She has been using Genjutsu Correspondence as her Jutsu. The skill allows her to generate forecasts that can visually alter her surroundings.

Is Delta Dead in the Boruto Story? 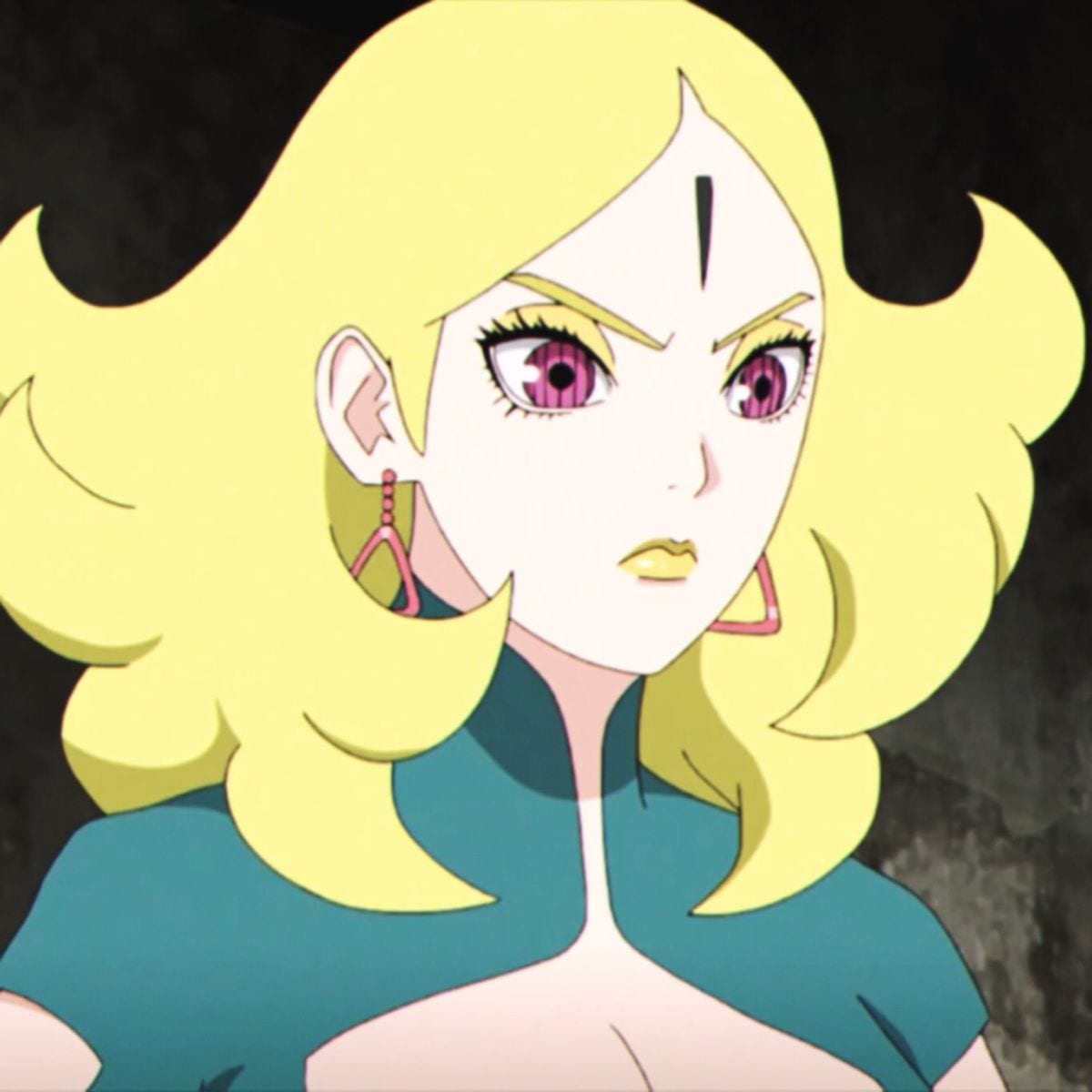 The previous episodes show the fight between Kawaki opts to fight on Naruto’s side. Naruto finds himself getting angry over Delta’s decision to assault Kawaki who was once her partner. He uses taijutsu strikes to overcome Delta and weaken her powers. She tries to slip an attack and kill him by utilizing her eye lasers. She absorbs the energy from Naruto’s assault but finds herself getting loaded more than her limit with chakra. Which causes her eyes to finally malfunction.

The main character decides that he wants to keep her alive and obtain information which was opposed by Kawaki and asks Naruto to destroy her rather than conducting the questioning. In the meantime, she uses this trouble to her advantage and destroys herself using the self-destruct button. At the same moment, her surveillance drone operates to run away with all the necessary information from the battle. Delta dies at this moment but later she was revived by Amado. He used his sophisticated technology to redevelop the robot.