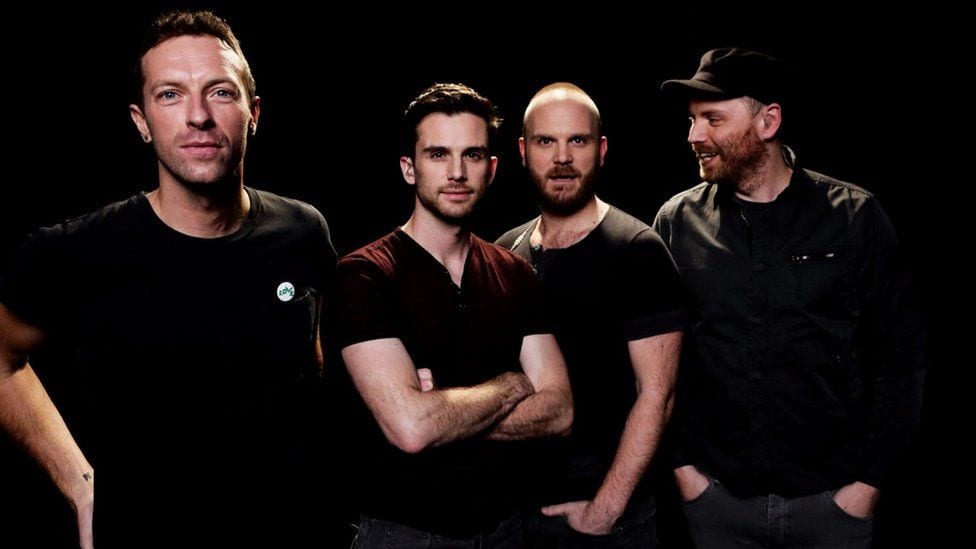 Are We About To Get A Coldplay And BTS Collaboration?

Well, it all started when BTS – one of the biggest artists in the world right now, appeared for the first time in MTV Unplugged. The South Korean septet performed a total of 5 songs here – Life Goes On, Dynamite, Telepathy, and Blue & Grey was performed from their latest album BE. Meanwhile, BTS performed a rendition of Coldplay’s Fix You. This was a pleasant surprise to fans all across the world. And when we say fans, we don’t just mean the BTS ARMY but also Coldplay fans. Read on to find out why.

Is Coldplay Collaborating With BTS??

So here’s the thing, a Coldplay and BTS collaboration is possibly in the books for the new future. Hear us out. The reason why fans across the world were absolutely surprised when BTS covered Coldplay’s Fix You was because Coldplay doesn’t usually let artists cover their music. This is especially true for big stages such as the MTV Unplugged one. Once, a Coldplay song was used by a famous movie – Crazy Rich Asians. The director of the movie had to take the band’s permission for using their song. So, BTS covering it only means that there is mutual respect between two of the world’s biggest bands in the world.

Later, during the absolute height of the COVID-19 pandemic, people saw Chris Martin in the Incheon Airport in South Korea. Back then the country had a strict 14-day quarantine rule in place if you were traveling internationally. This is something to be taken seriously because why would Chris Martin choose to spend 14 days in South Korea, out of his busy schedule right before Coldplay’s new song Higher Power was supposed to drop? Interestingly, in the latest interview, Chris Martin was asked about a possible BTS collaboration. His response to the question was extremely witty and hilarious. When asked about a Coldplay and BTS collaboration, Martin opened his headphones and looked confused, he then wore them again and “I am sorry I couldn’t hear you. Did you say something about our career going South?”. 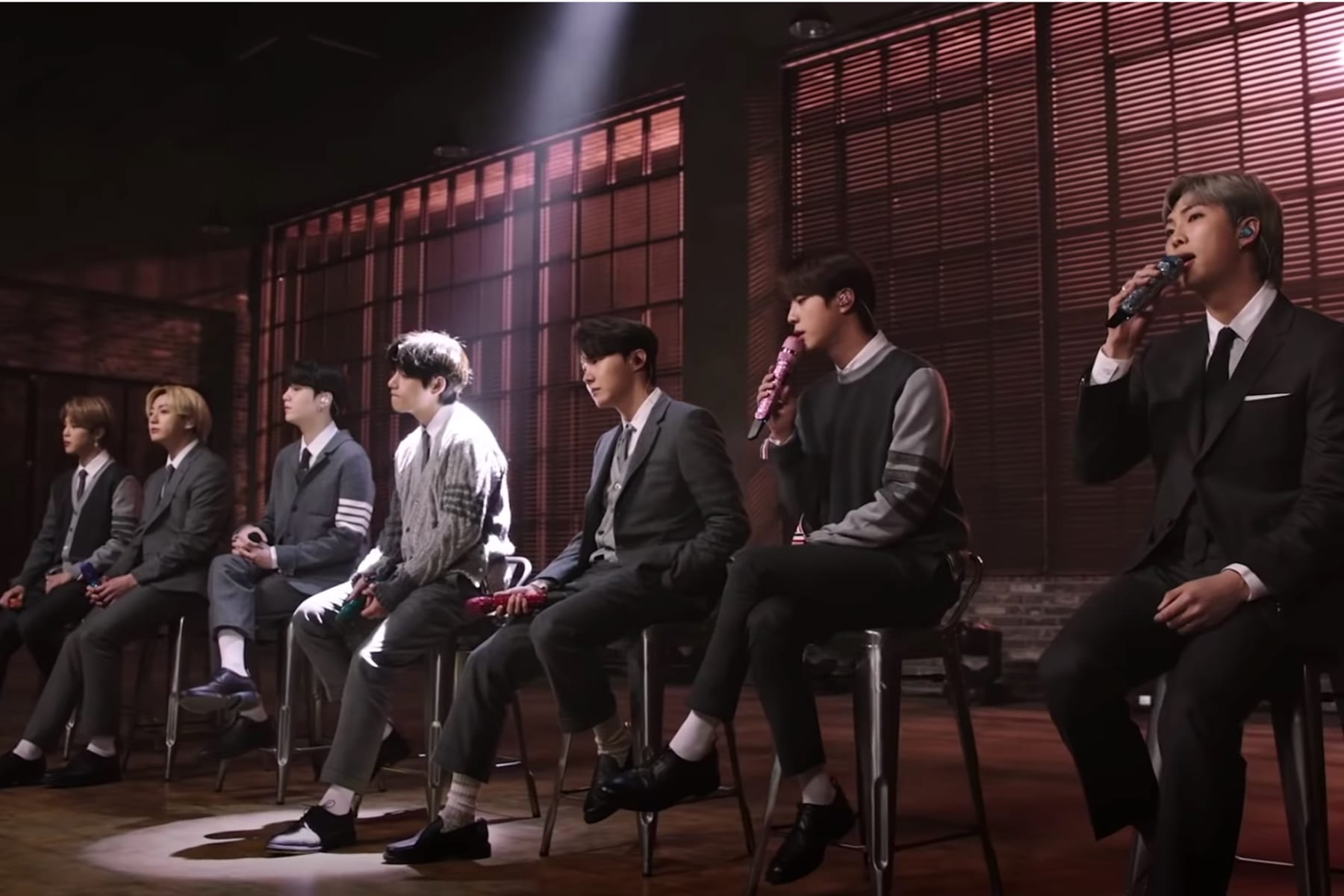 Recently, when Rolling Stone interviewed BTS for their June 2021 issue, member V said that it was his idea to cover Fix You for MTV Unplugged. The entire world is well aware of BTS’s new all-English single Butter. In fact on the 1st of June, Butter debuted on the Billboard Hot 100 charts at the No.1 position. This is the band’s fourth song to have achieved this feat. The Coldplay vocalist tweeted about a list of things that have made him happy during the pandemic. BTS’ Butter topped that list. In fact, the song was also added to Chris Martin’s favorites playlist on Spotify.

The news about possible BTS and Coldplay songs started doing rounds again when an unverified website posted lyrics to a song titled ‘My Universe’. The song was credited like this – Coldplay Feat. BTS. And since Chris Martin hasn’t exactly explained his reason for visiting South Korea yet, we can expect something brewing between Coldplay and BTS. But, we will have to wait until there are any further official announcements. We hope that will be soon.

What Is Next For BTS and Coldplay?

Coldplay has recently released a new single – Higher Power. The song is being promoted by all the members on several of the band’s social media accounts. Recently Coldplay also performed their latest song for Radio 1’s Big Weekend in the Whitby Abbey in Canada. Let’s see where we see them next.

On the other hand, BTS’s schedule is packed. The septet turns 8 this month. They have planned an extensive two-day online muster – So Woo Zoo for their fans. We will also be getting an anniversary Festa from the boys. Meanwhile, BTS is releasing a Japanese album – BTS, THE BEST on the 16th of June, 2021.