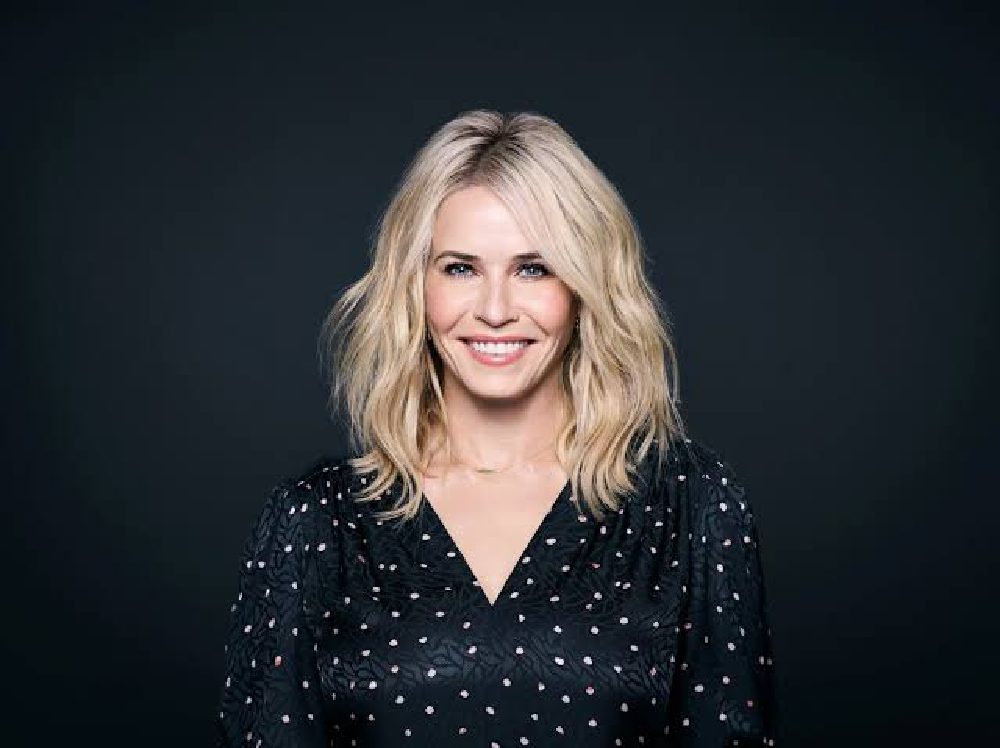 Is Chelsea Handler Dating And In Love With Comedian Jo Koy?

Is Chelsea Handler Dating And In Love With Comedian Jo Koy? Well, Chelsea Handler has achieved immense love and fame from her audiences around the World. She is a popular comedy star on television, and with her performance, she won the hearts of millions of fans. Handler also received the Glamour Award for Queen of the Night. Love her or hate her, Chelsea Handler’s pre-eminent strength is undeniable. Chelsea’s life began in the suburban of Livingston, New Jersey, not far from New York. She is the sixth and youngest child of Melvin, a used car dealer, and Rita, a Mormon immigrant from Germany, although she was raised as a Reformed Jew. Chelsea often made fun of her lifelong free childhood, saying that her parents were too tired to raise her when she came along. Her father’s work was also a source of embarrassment in turbulent Livingston.

To make matters worse for an already unconventional family dynamic, his brother Chet died in a tourism accident when she was just nine years old. On February 25, 1975, Chelsea Joy Handler was born in America. She is a well-known comedian, writer, actress, tv presenter, as well as a producer from America. From 2007 to 2014, she hosted the late-night talk show titled Chelsea Lately On The E! Network. Also, she broadcasted a documentary series, “Chelsea Does,” in January 2016 on Netflix. Handler, between 2016 and 2017, had hosted the talk show titled Chelsea on Netflix. In 2012, Time had named Handler one of the 100 Most Influential People in the World on its annual Time 100 list. The American comedian and activist Chelsea Handler has earned an estimated net worth of $40 million as of 2021.

Is Chelsea Handler dating and in love with comedian Jo Koy?

Chelsea Handler is dating comedian Jo Koy. She also admitted that she finally fell in love with a new post she shared on her social media. The Chelsea Lately alum had made headlines when she began dating the famous rapper 50 Cent. The 46-year-old posted a photo of herself by looking into the distance on Instagram and wrote that she is sitting here in Mallorca now and thinking how grateful she is to have so many people in her life that she love, live the life she does and tour and do what she loves. Many friends of the famous TV star leave their comments in the comment section to praise Chelsea. Chelsea and Jo also appeared in different videos on separate Instagrams together. Before dating Handler, Koy was married to singer Angie King, and Handler had a number of famous ex-s, which is explained later in this article. 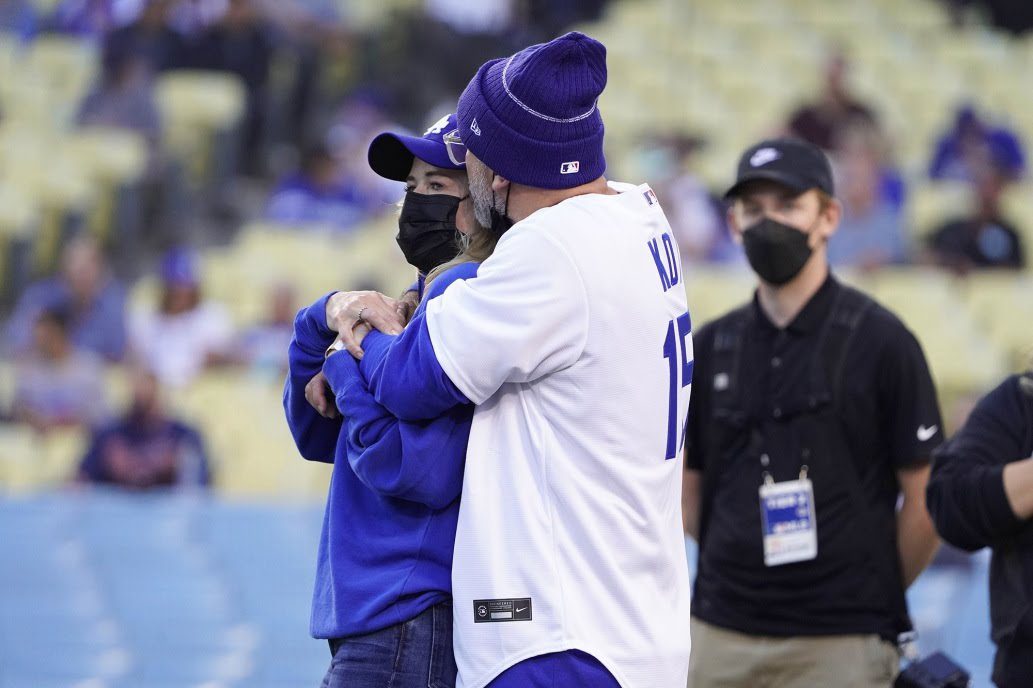 Making people laugh seems like the easiest thing to do, but any comedian would say that it is not the case. A good comedian must be adaptable because different viewers react differently to jokes. Jo Koy has the ability to adapt to different audiences and tell jokes without embarrassing anyone. Jo Koy is one of the youngest and most successful amateur comedians in the entertainment world. With such strong ambition, talent and passion, he deserves the success he enjoys. On June 2, 1971, Joseph Glenn Herbert was born in Tacoma, Washington, USA. Jack Herbert is his father’s name, whereas his mother’s name is Josie Harrison. Joe’s father was serving in the US Air Force in the Philippines when he married his mother. 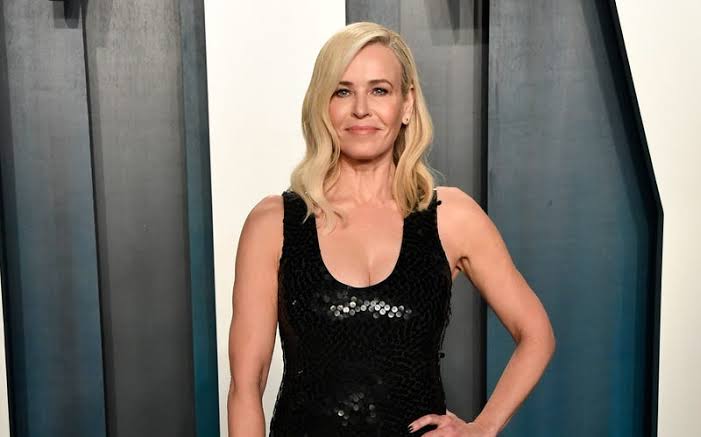 Is Chelsea Handler Dating And In Love With Comedian Jo Koy?

During a radio interview in 2016, she shared a love affair with 55-year-old celebrity chef Bobby Flay.

From 2011 to September 2013, she was dating a businessman whose name was Andre Balazs. Andre is 63 years old and is the President and CEO of Andre Balazs Properties.

Handler had a brief relationship with Canadian animal trainer and nature television star Dave Salmoni. At the age of 45, Dave also owns a production company, Triosphere, which specializes in nature films.

In 2006, Chelsea had dated Ted Herbert, who is the CEO of Comcast Entertainment Group. The couple had dated for four years and ended their relationship in 2010.

Chelsea had also dated a man who is 64 years old. His name was David Alan Greer. David Alan Greer is an American comedian and actor, born on June 30, 1956. He is best known for the comedy television show “In Living Colors”.