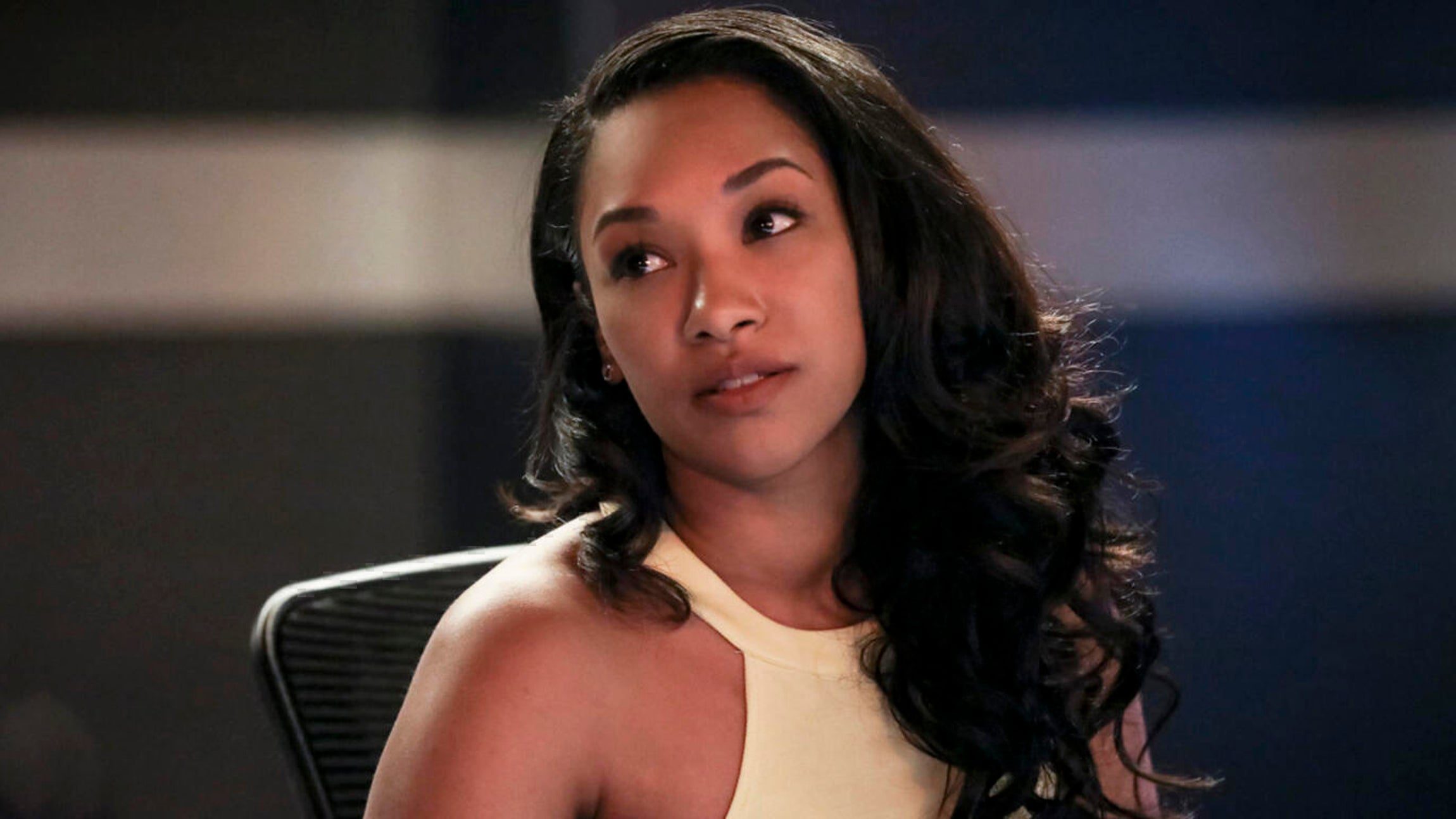 Today, we are going to discuss one of the most important topics, Is Candice Patton leaving the Flash? We will tell you the guys about the leaving news of Candice Patton. Candice Patton is one of the most loving characters of the series Flash. She is portraying the role of Iris West Allen. The Flash is an American television series. It is one of the longest drama series of the era. It is a series of 2014. The series’ first episode was launched on the 7th of October 2014. The Flash has a total of 7 seasons. Its genres are superhero, drama & action. Candice Patton, Martin & Danielle Panabaker are the main characters of the series.

Some news says that the most loving actors of this drama series are leaving the show. It says that after the end of season 7 of The Flash, Candice Patton, Martin & Danielle Panabaker will leave the show. It is not yet confirmed that whether the stars will leave the show or not. Because the actors have not given any confirmation regarding this news. People from every corner of the world are sad after listening to this news. Don’t worry, readers. Otakukart is here. In this article, we will discuss the news of Candice Patton leaving the Flash. We will confirm whether she is leaving the show or not. And also, we will discuss the cast & crew of the Flash.

Is Candice Patton leaving The Flash?

Candice was about to leave the show. But she renewed her agreement. The agreement was that she would do the series for the next seven seasons. So, as now season 7 ends, her contract is over. Now, Candice has renewed her agreement & will do the series for next year. So, it’s a piece of happy news for Candice’s lover that she is not leaving the show. And she will be in season 8. But it is not confirmed that she will continue the show after next year. 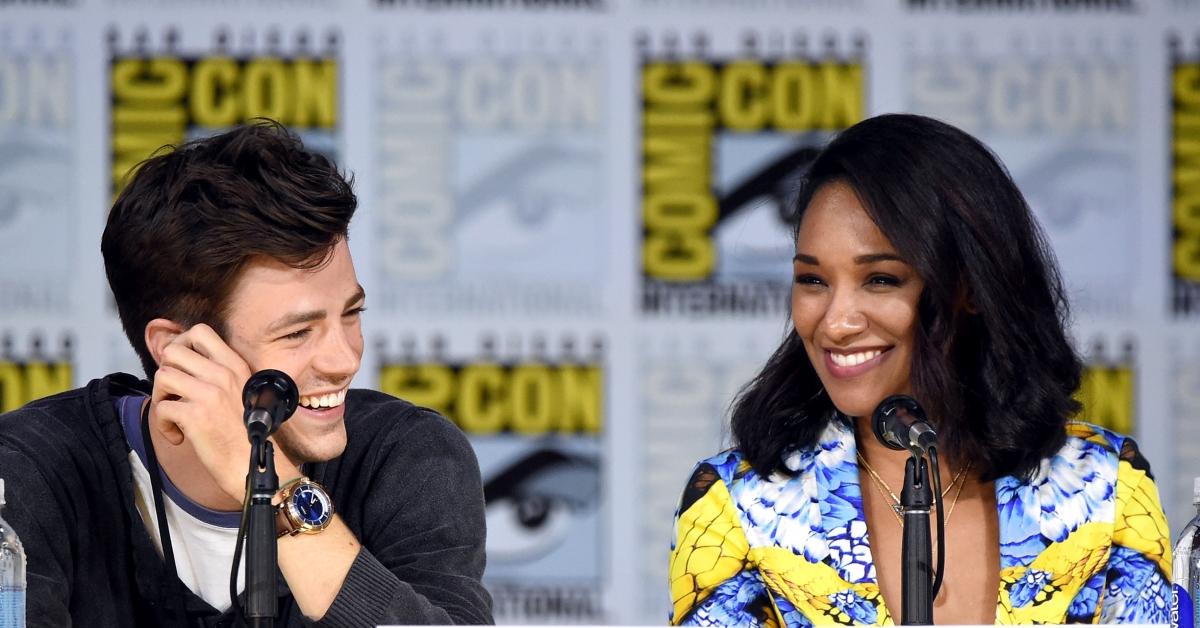 Candice Patton with her co-star at an interview.

What was Candice’s character?

The Flash is one of the most popular American television drama series. The series has been running since 2014. It has received 7.6 out of 10 google ratings on IMDb. Its original network is The CW. The executive producers are David Nutter, Gabrielle Stanton. Sarah Schechter, Aaron Helbing, etc. Its related show is Arrowverse. The series is also available on Netflix. Many popular actors have worked in this drama like Grant Gustin, Candice Patton, Danielle Panabaker, Carlos Valdes, Jessica Parker Kennedy, etc. Tom Cavanagh, Tom Felton & Shantel VanSanted have also worked in this drama series. 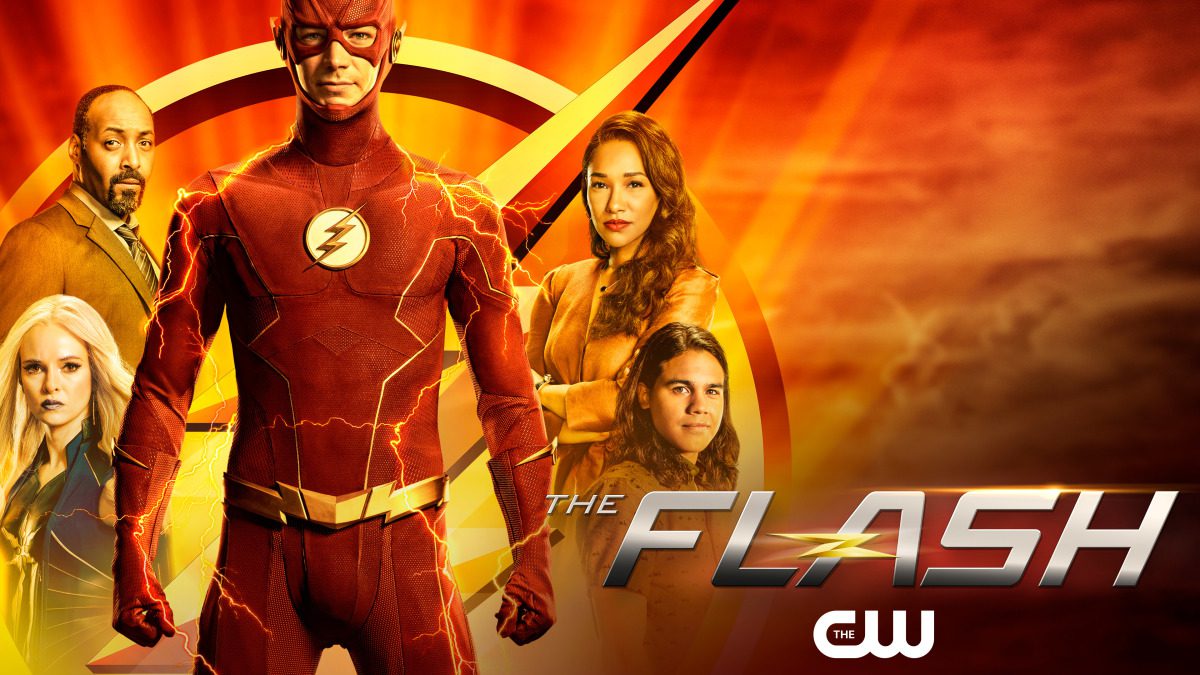 The Flash, the CW drama series.

Candice Patton is a 33 years old American actress. She was born on the 24th of June 1988 in the city of Jackson in Mississippi in the United States. Candice is the single child of her parents, Arianna Jackson & Paul Patton. She is best known for her work in The Flash, an American drama series. Candice has completed her education at Southern Methodist University. She has more than 2 million followers on her IG account. She also has a Twitter account. The celeb has a half million followers on her Twitter account. Right now, the actress is not involved in any type of relationship. 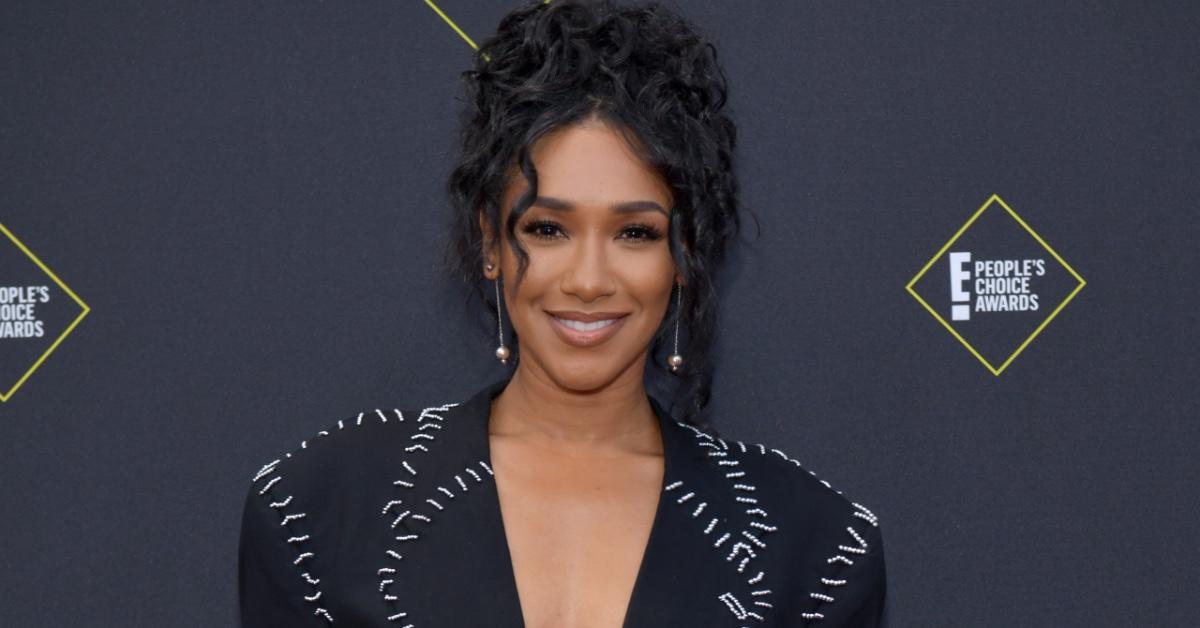 Also Read: Supergirl Season 6: What We Know So Far