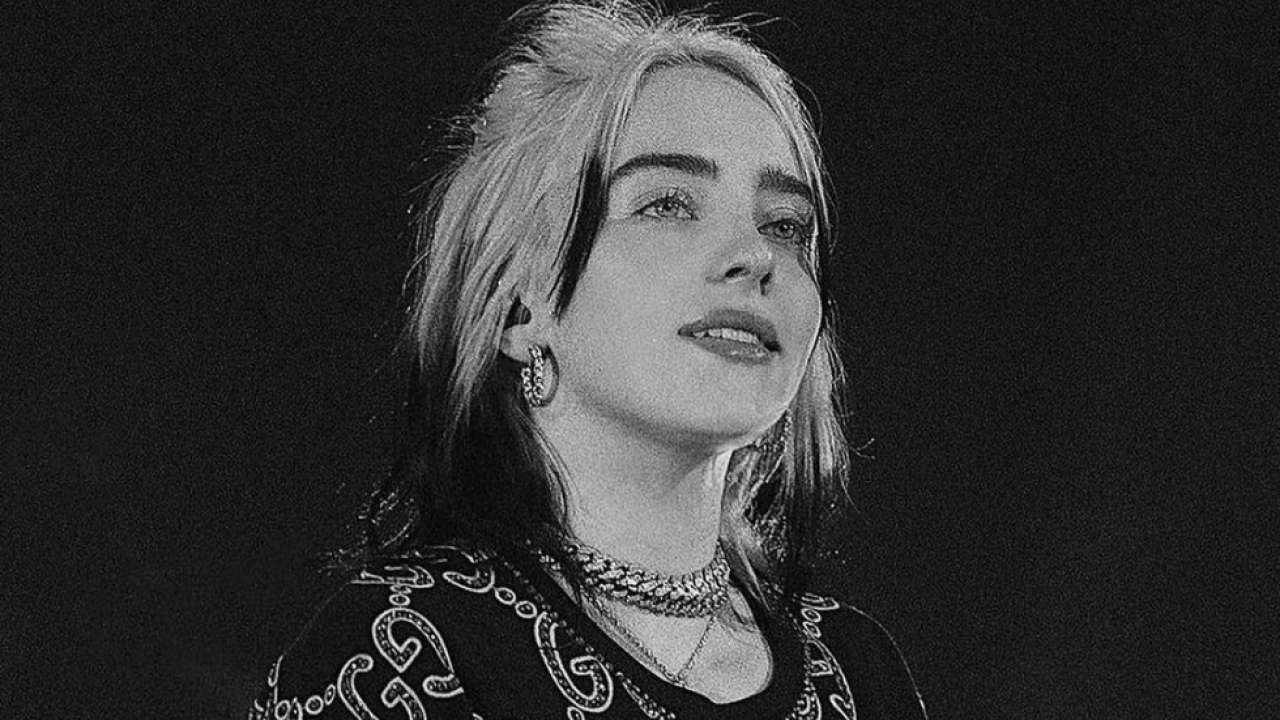 If you’re a Gen Z, you would probably be able to recognize the name Billie Eilish. She’s a successful nineteen-year-old  American singer and songwriter. Billie Eilish started garnering attention when she and her brother released the song ocean eyes on Soundcloud. She was only thirteen years old when she sang that song which was produced and written by her brother, Finneas O’Connell.  When she was eighteen years old, Eilish’s first studio album ‘When We Fall Asleep, Where Do We Go? reached number one in the UK, debuted atop  Us billboard 200, making it one of the best selling albums in 2019.

Billie Eilish is a role model of many teenagers, as she was a teenager herself when she started getting popular. At the age of nineteen, she has been awarded seven Grammys Awards, two American Music Awards, two Guinness World Records, three MTV Music Awards, and one Brit Award. She’s also amazing as she is the youngest and the second in history to win the four main Grammy’s categories in the same year.

This mega successful’s birth name is Billie Eilish Pirate Baird O’Connell. She was born in Los Angeles, California, on December 18, 2001. Her mother, Maggie Baird, is a teacher, actress, and screenwriter. Her mother taught her and her brother the basics of songwriting. Billie says that her mother and brother have always inspired her. 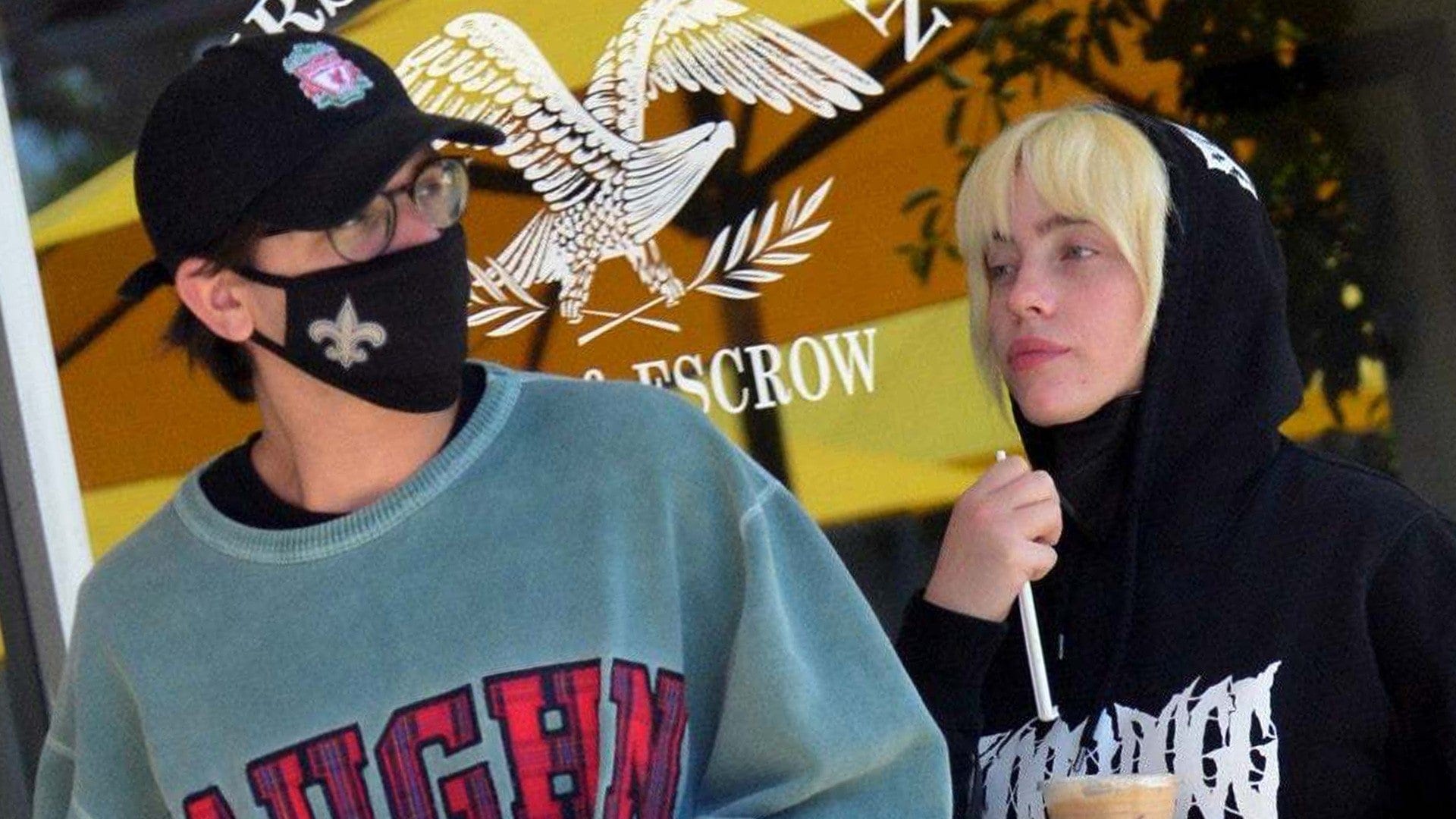 Now, Billie is quite a talented person, and she might seem cold-hearted at first, with an image of a cold ice queen. But when you get to know her fun, joyful, and of course, a great singer and songwriter. Billie has always been on the news; whether that be her fashion sense or her achievements, Billie is always there. Recently, social media is abuzz with dating rumors of Billie and actor Matthew Tyler Vorce. Although Billie’s rep has declined the dating rumors, fans have speculated that Billie doesn’t want her personal life to get exposed.

When did the rumors start? 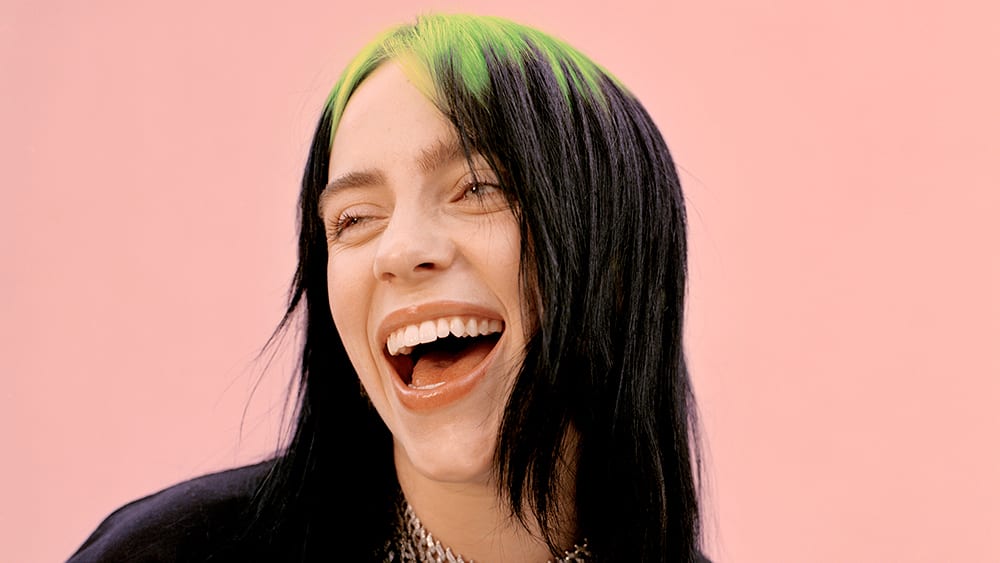 I the weekend, Billie Eilish and Matthew Tyler Vorce was spotted taking a walk with Billie’s pet pitbull dog, Shark, together in Santa Barbara while grabbing a coffee. They had dressed quite a low key with Billie wearing a Snoop Dogg hoodie and bike shorts, and Matthew Vorce had worn an oversized sweatshirt, cropped jeans, and a baseball cap. But fans right away recognized Billie because of her bright blond hair.

Fans felt very happy for Billie when they saw Billie and Vorce chatting and smiling at each other’s presence. At one point, Matthew sweetly put his arms around Billie, and Eilish comfortably rested her head on his shoulder while they were being photographed.

Fans also had noticed in Billie’s documentary film The Worlds A Little Blurry, after when Billie swept the Grammys, she had a facetime with who she called her ‘first love.’ Billie had also talked about her former relationship with rapper Brandon ‘Q’ in her documentary film, The World A Bit Blurry, about when they had started dating in 2019 and why they had broken up in the same year.

He became an Intermediate approved in the school Groundlings by instructor Jay Lay in Los Angeles in 2017. He has also studied at Playhouse West in Los Angeles. Vorce has done theater worked in 2013 and voice work in the past. Besides being a good actor, his skills also include screenwriting, football, dance snowboarding, playing the drums, ice hockey, soccer, playwriting, and modeling.