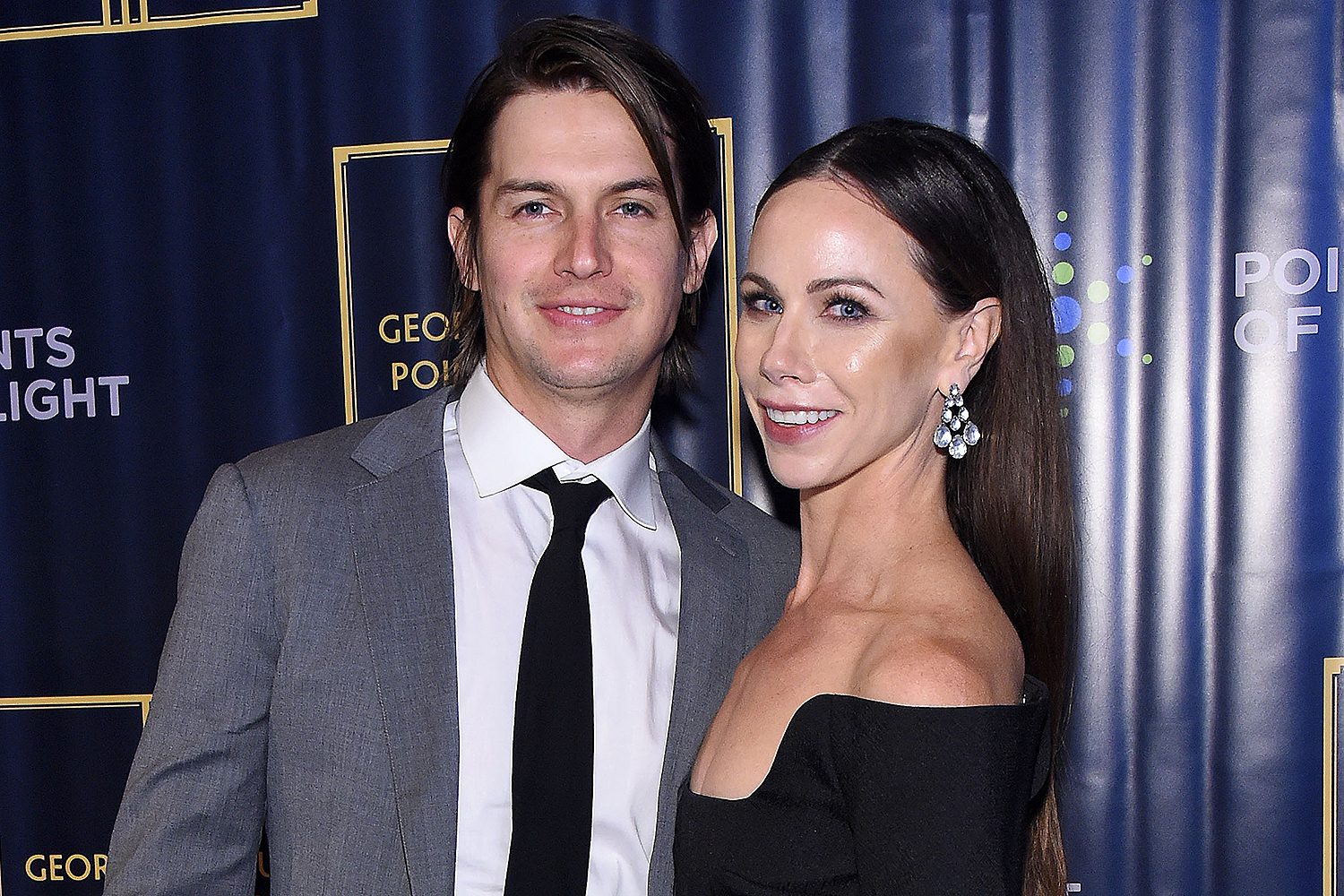 Barbara and her sister even penned down their joint memoir titled Sisters First: Stories from Our Wild and Wonderful Life. Barbara and her sister, when asked about her political views, stated that they preferred not to identify with any political party while further adding that they are both very independent thinkers. Apart from all these achievements, the activist is a proud mother as well who recently welcomed her little bundle of joy! We will know the answer to the question, Is Barbara Bush Pregnant?

Is Barbara Bush Pregnant: Here’s What We Know About It.

Congratulations are in order as an activist and author Barbara Bush welcomed their first Baby girl Cora Georgia. Barbara Bush tied the knot with screenwriter Craig Coyne in a private ceremony. The wedding ceremony was attended by twenty people only. The Bush daughter kept the entire pregnancy under wraps and has recently posted a few pictures on social media as all the family members celebrate the arrival of their little bundle of joy. 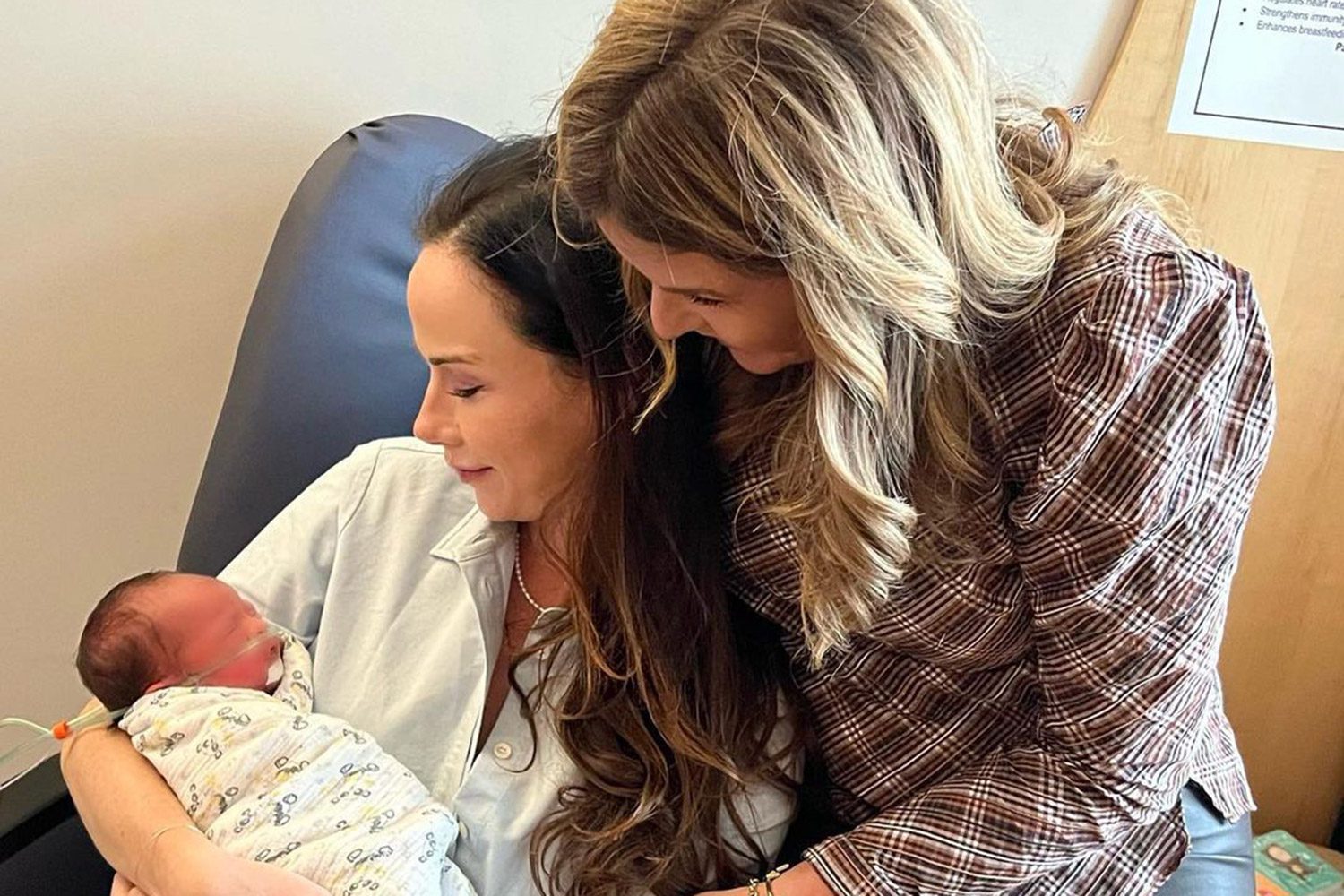 The Bushes has issued a joining statement while letting everyone known that the baby is healthy and adorable, and they are proud and grateful to welcome the newest member of the Bush family. The former president and first lady revealed that baby Cora was born not far from our family home, where Barbara and Craig were married.

Jenna Bush is a proud aunt who just cannot get over the adorable new member of the family! Fans saw the little one in a picture that featured the Today co-host lovingly looking at the mother-daughter duo. There was another picture that featured Barbara and her husband, Craig Coyne; all cuddled up with the newest addition to their family. Jenna admitted that the experience of seeing Cora was so overwhelming. The co-host further added that she flew as soon as she could and got to hold the little one, and it was just one of those life moments that she will never forget. Take a look at the official social media statement that was posted to make the big announcement.

“Cora is healthy and adorable, and we are proud and grateful.”

Barbara Bush has also uploaded a picture of the three of them together as they seem all overwhelmed with emotions. The activist maintained a low profile about the pregnancy and kept it all away from the media limelight. Jenna Bush Hager, who had become a proud aunt earlier, admitted that she felt guilty after she found out that she is roger at with her third child, Hal.

The Activist Opened Up About Living In The Bush Ranch in Texas.

While talking about their sudden plans of lining in the Bush Ranch, the activist revealed that they were recently on the move, though while having spent the majority of the last year at the Bush ranch in Texas. Barbara’s sister was quick to interject and light heated by joked about it, saying that they lived in their basement! Barbara tied the knot with Craig in an intimate family affair as she looked classy in a simple yet elegant white gown. 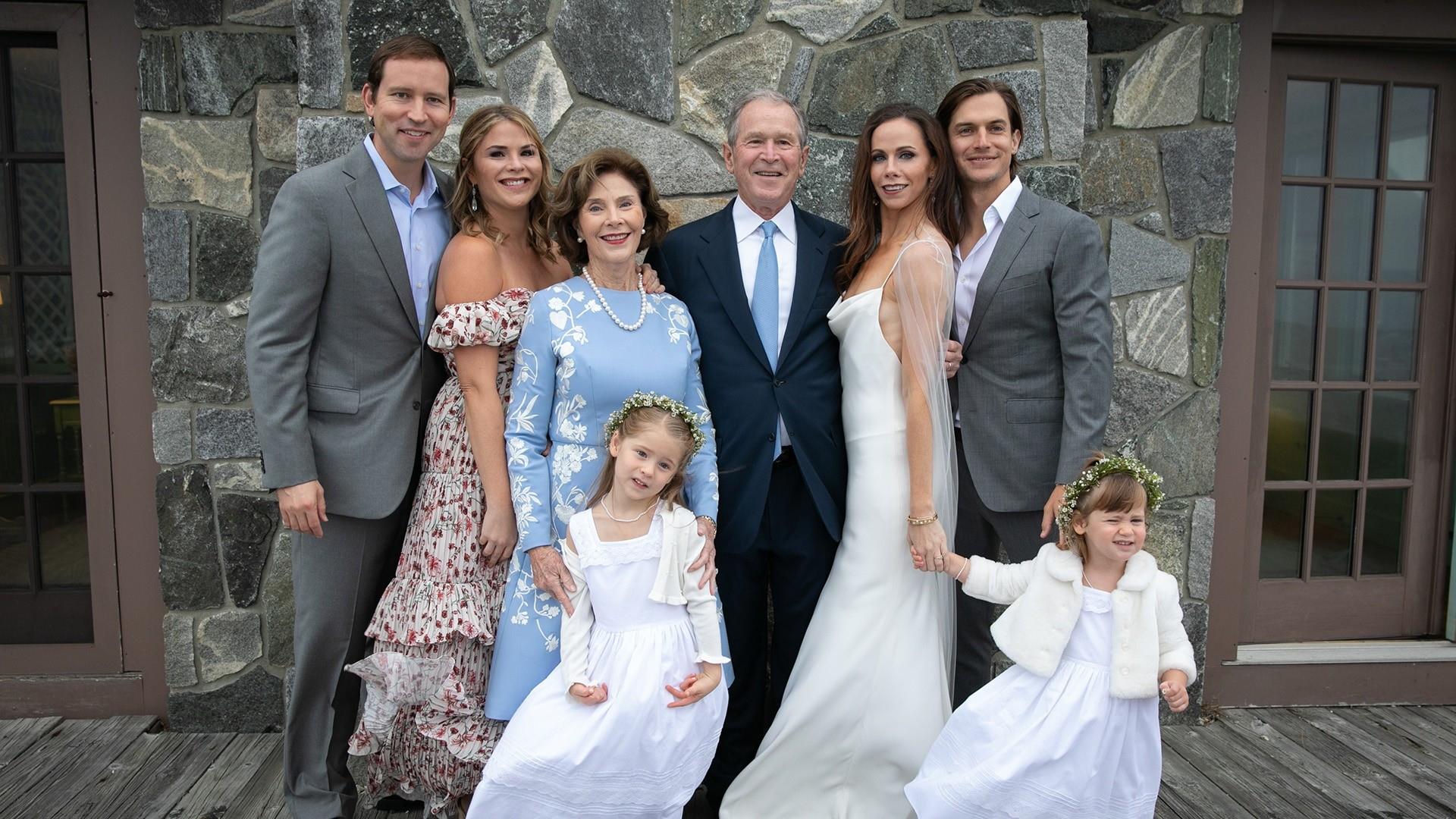 Barbara soon added saying that they always lived in their basement metaphorically, but it is pretty different from a literal standpoint. As she explained, they did live with them for the majority of the past year and pointed out that there is something really lovely about the simplicity of being with someone every day. As the activist said, one can have quiet moments with them and would take the dog for a walk after dinner every night, and it is a great experience altogether.