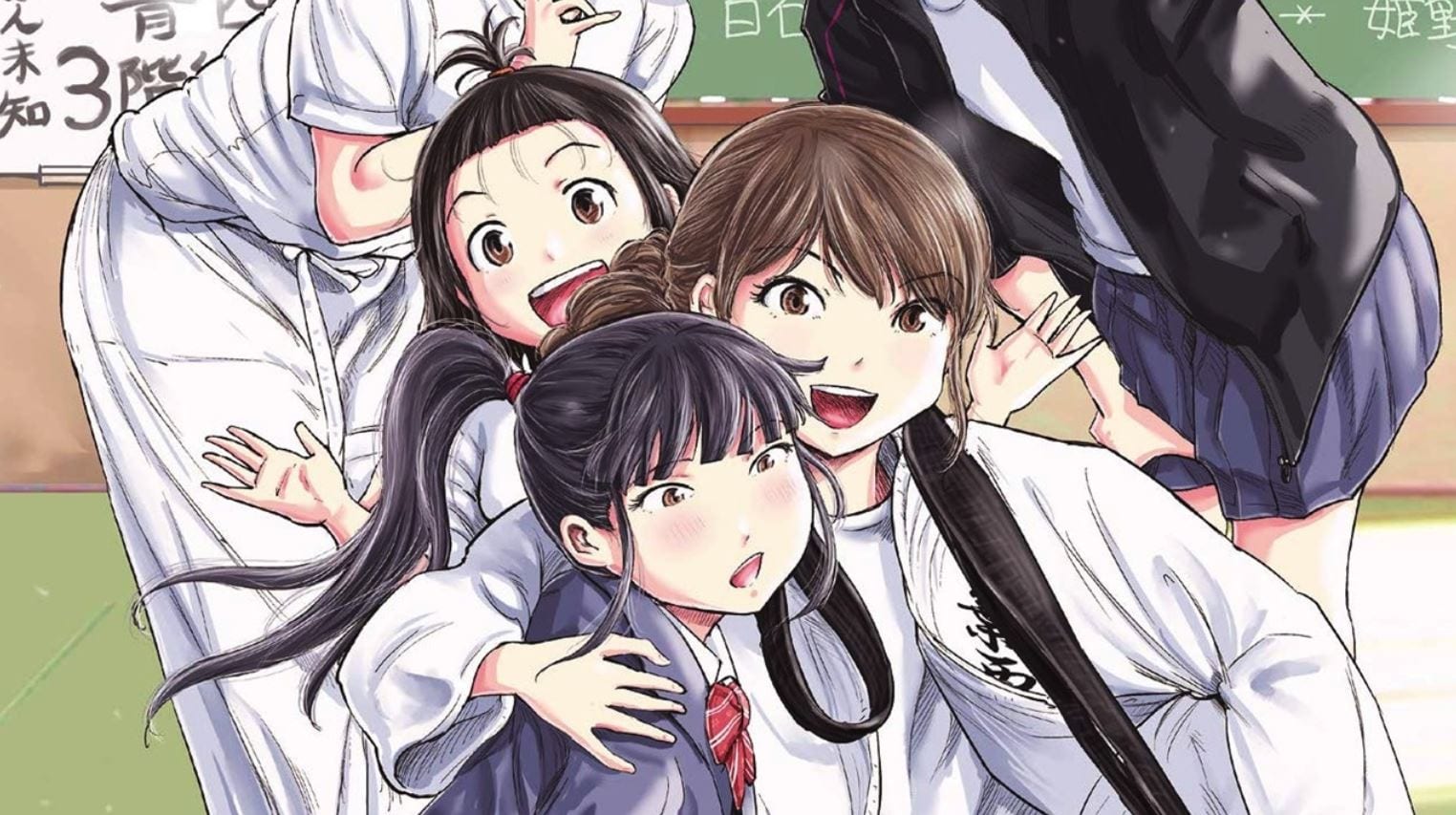 Ippon Again, formally known as Mou Ippon manga, has been given an anime project which was confirmed earlier this month. This is coming after the first week of July saw a rush in news and updates on manga getting anime adaptations and those that will be making their debut later in fall 2021.

The news was made public later last week when the official Twitter account of the editor in charge of the anime confirmed the upcoming anime adaptation. The announcement also revealed that “Mou Ippon” manga, written by Yu Muraoka, will be receiving an anime adaptation project.

The manga has been serialized in Akita Shoten’s weekly magazine since October 2018 and has released three volumes so far. The announcement did not reveal much about the project. At this point, only an anime project has been announced. So we are still not sure when it might make its debut.

More details will also be announced in the magazine’s new volumes, so as soon as something else comes up, we will be making the necessary updates. The anime production team, key art, and the cast also remain to be revealed. The official synopsis of the manga that has been revealed was as follows:

Michi Sonoda, a junior high school Judoka was thinking of quitting the sport at the end of her final junior high school Judo tournament. Sanae Takigawa, her friend, invited her to continue with her together. When they go to high school, they try to save their new high school’s Judo club. This will be an interesting piece of work for those who would like to see martial arts-based anime. The anime will be highly centered around girl’s martial arts, and fans await further developments to see how things will proceed.

Mou Ippon anime release date still remains TBA. So this means that detailed information about the anime is yet to be released. The anime project has not yet started. There is yet a lot of work to be done for this to become a full anime that we will actually get to watch with the others. 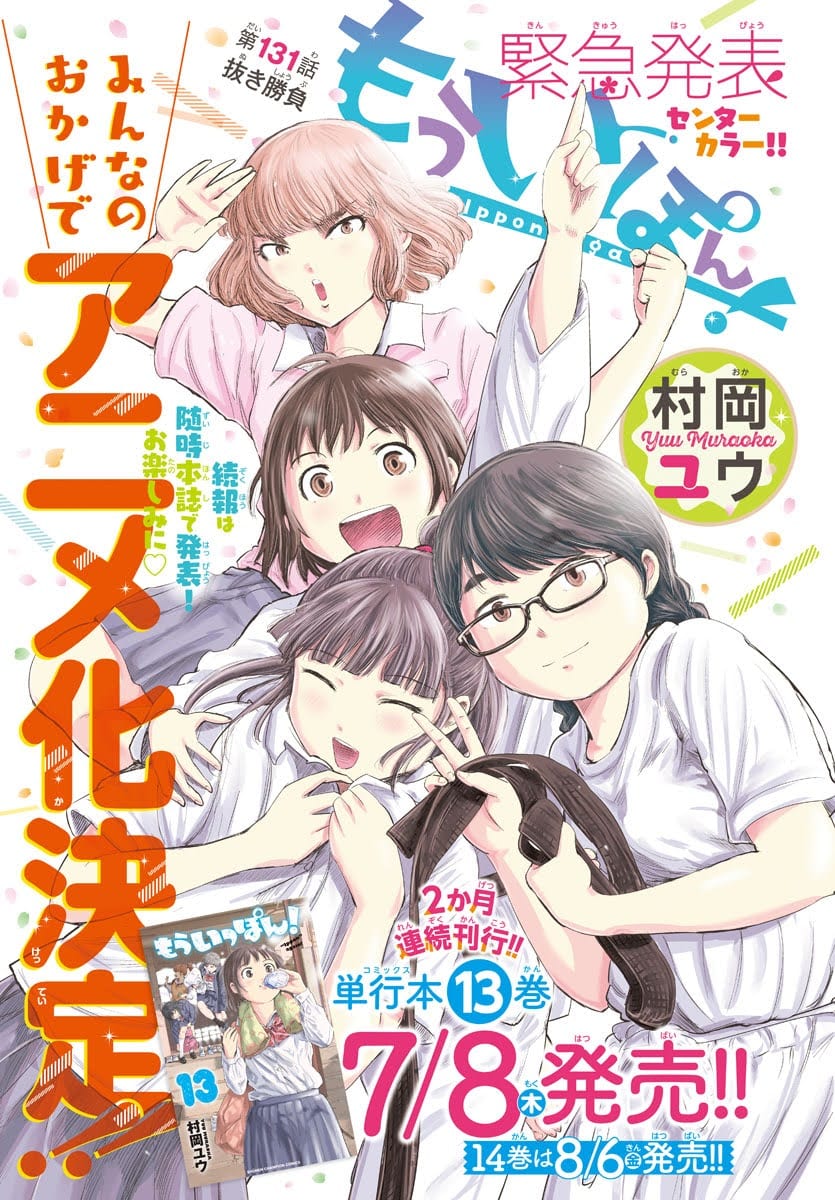 These could include the launch of the official website for the upcoming anime. At the moment, the main communications about any developments for the announced project remain as social media and the Weekly Shonen Champion magazine issues. Since the issues are released about once each month, then it might be a whole before we receive further communications.

But the official Twitter accounts of the manga creator and the editor in charge will remain the frontline of the communications. The manga is still ongoing at the moment and releases new chapters every week. Anime streaming sites like Crunchyroll also confirmed the anime adaptation with no further details announced so far.

The detailed synopsis of the manga reveals that the anime will be taking place in a high school girl’s Judo club in the Saitama prefecture in Japan. The protagonist of the name will be Michi Sonoda. She had planned that she was going to retire from Judo after she wins her third-year Judo tournament.

She ended up facing a very strong opponent, and at the end of the fight, she lost by just “Ippon,” meaning one point. Michi had fainted during her fight due to the shime-waza strangling technique. A few months after she was defeated, she managed to enter a high school of her choice and ended up at Aoba West High. She was looking forward to having a good time at school but ended up in a martial arts hall and reunited with Towa Hiura. The girl who had defeated her at her last junior high tournament.

They ended up sparring together, and Towa had already decided to join the Judo club. However, Michi ended up successfully knocking Towa off her back. In the background, Sanae Takigawa, who was watching, ended up inviting her back to the Judo club after she saw how lively Michi was during her fight.