While Red figures out why Dembe betrayed him, Task Force finds themselves investigating the death of a professional tennis player. 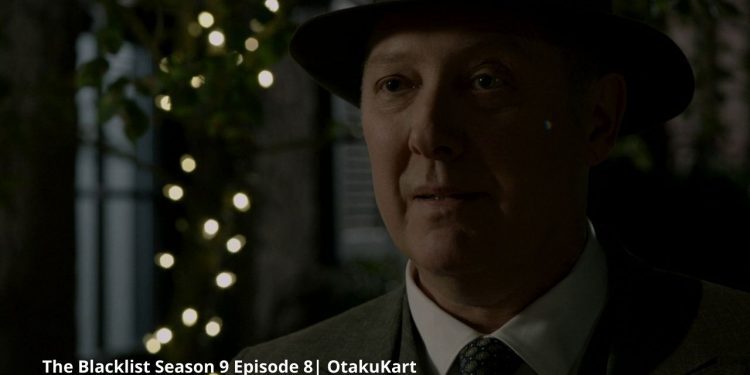 From The Blacklist Season 9 Episode 7

The Blacklist Season 9 Episode 8 will bring us back to the present. The task force is investigating the death of a sports player while Red hunts down the reason one of his own betrayed him. The ninth season of the show recently returned after its break. As it did, the show opened up to an episode dedicated to Ressler and where he has been since the death of Elizabeth Keen. Quite an emotional one as we saw Ressler wrecked than ever, who abandoned his life to run away and live alone somewhere for a while.

Living away from his established career did give him some trouble in the beginning. At the same time, some people actually helped him. He got a job as a mechanic that helped him recover from the recent tragedies as he tried to fix a car. At the same time, he befriended a woman and his son. While he kept away his identity most of the time, he had to go all out when that woman’s abusive husband came to drag her away.

Previously on The Blacklist Season 9, we had a flashback episode with Ressler chasing Dembe and Red only to see his car crash. After recovering from the accident, he starts taking therapy and is recovering. Until one day, he decides to leave the place. Cooper lets him know about Red vanishing and him and his wife to be the guardian of Agnes. Still, he wants to move away and would like to drop his gun and badge as well.

Ressler ends up in a motel and gets a room for himself. By the end of the night, he finds himself drinking at a bar looking for drugs. Only to realize the ones selling him actually want to rob him. Ressler ends up broke and is later found by the son of the woman who works at the motel. She tells him not to come like that again. She also asks for pay for living in the motel, but he loses all his money.

Also Read: New Amsterdam Season 4 Episode 12: Desperate For Getting Back To Work?

The woman decides to help him and directs Ressler to a garage where the owner needs some help. This gives Ressler a mechanic job. Ressler aims his eyes on a car he desperately wants to destroy. He also asks for directions from a doctor. After that job, Ressler gets something to pay the women. But she is in a rush to hide from a cop coming into the motel looking for them.

Ressler realizes that he lied to an officer and questions the woman later on. She states the cop is her husband, and she is a victim of abuse. The women’s son continues trying to befriend Ressler only for Ressler does not want to be.

By the end of the episode, the cop finds them, but luckily Ressler is around this time to save them. The other cops arrive, and the woman finds out about Ressler’s identity. She offers him help, but he believes he is better off on his own. Apart from the past, the episode constantly switched to the near future as well—the time when Ressler decided to turn himself around. Go back to his old look, buy Keen’s favorite flowers, and visit her grave to talk to her.

The Blacklist Season 9 Episode 8 is releasing on 13 January 2022. It is titled, “Dr. Razmiek Maier”. The official synopsis of the episode suggests the task force is investigating the death of a professional tennis player. This death has to do with a doctor who is turning the odds for the sports and involves a major sports betting syndicate. Apart from that, we get a look into Ressler’s next step in sobriety and Red breaking down why Dembe might have betrayed him.