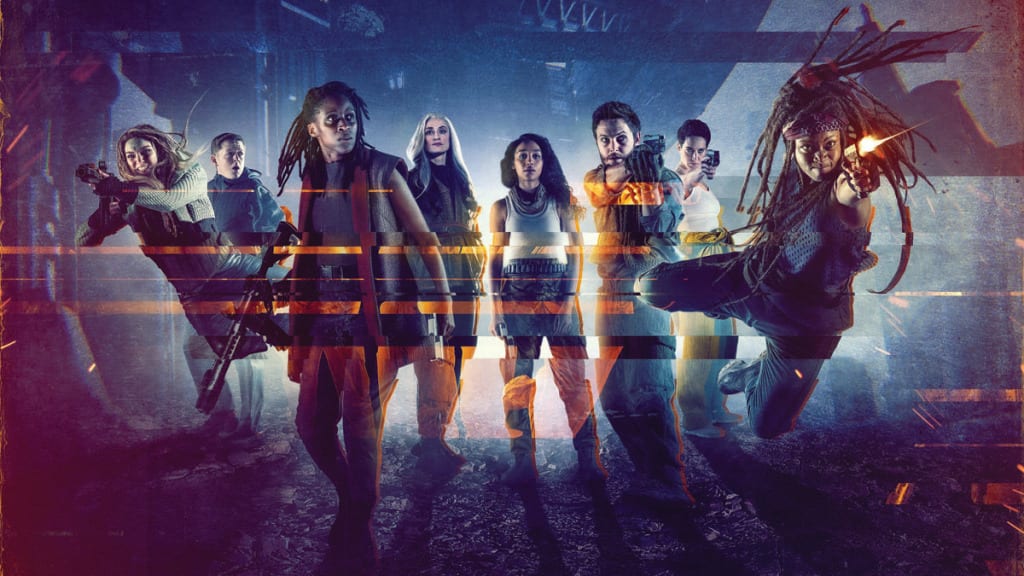 This series is all set to release at the end of this month, and all eight explosions will be done on the same day. We mean to say that all the 8 amazing episodes that are a part of this series will be released on the same day, and we think most of you might have got a clear idea of when this series is bombarding all eight episodes. This is going to be something really unique that the viewers will be experiencing for the first time, and it will be a world-class experience for them, and they will always remember it; these were the words of the creators.

All the fans will not have to wait for very long for all the episodes as all of them are getting released on the same day on Sky One and also on the Now streaming service. Both of these services are paid, and you have to buy their subscriptions for watching this series. 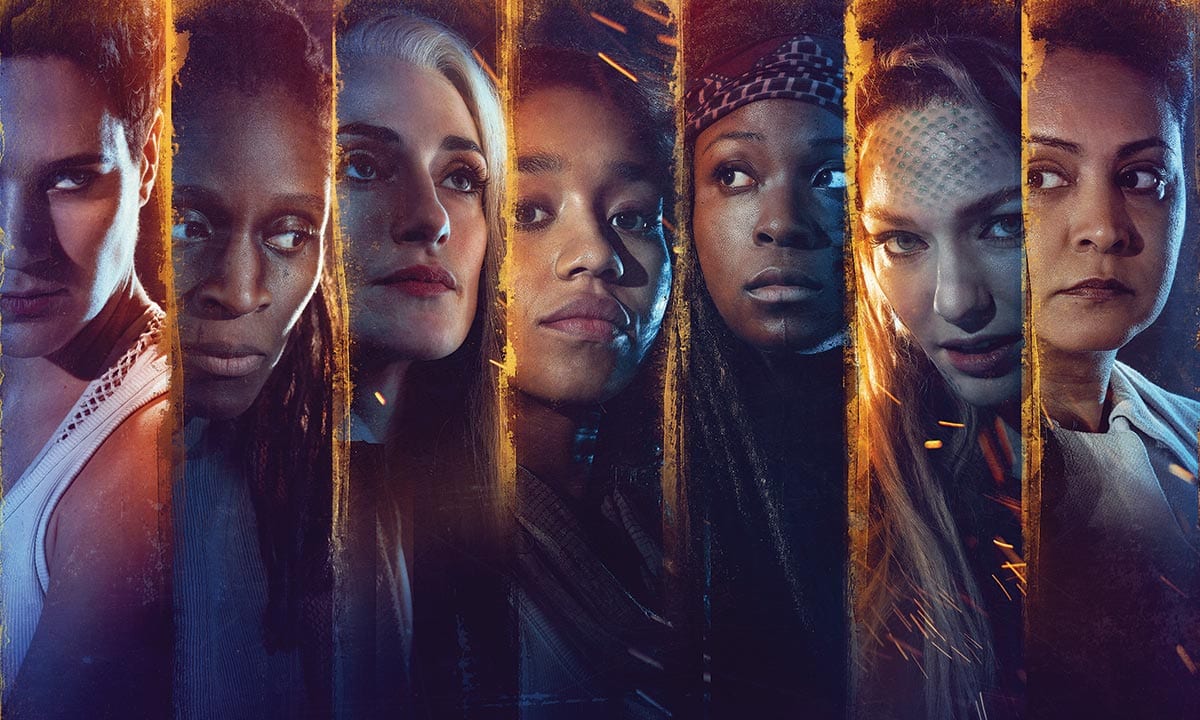 Who All Are A Part Of This Series?

You will be shocked to know that not only the storyline but even the cast of this series is really amazing, and it was only because of them that the series looks even more interesting as of now. Imogen Daines in the role of Verona and Savannah Steyn in the role of Ash Harper will be the most entertaining and the most amazing characters of this series. They are the two who will remain in the spotlight for the entire series and will be seen doing some great works and nailing their performances beyond the imagination of the viewers.

A small trailer has already been released by Sky on their official YouTube channel, and it is available with English subtitles, and the trailer looks really amazing. It has even increased the expectations of the viewers, and if you haven’t watched the trailer yet, then you can definitely watch it here. As shown in the trailer, this series is based on the futuristic common world and revolves around a young space cop who is accused of crimes she hasn’t done and is sent to the outer space prison for punishment.

This was all about this series and for more updates like these, stay tuned to Otakukart.

Also Read: The Mosquito Coast On Apple TV+: Everything We Know So Far