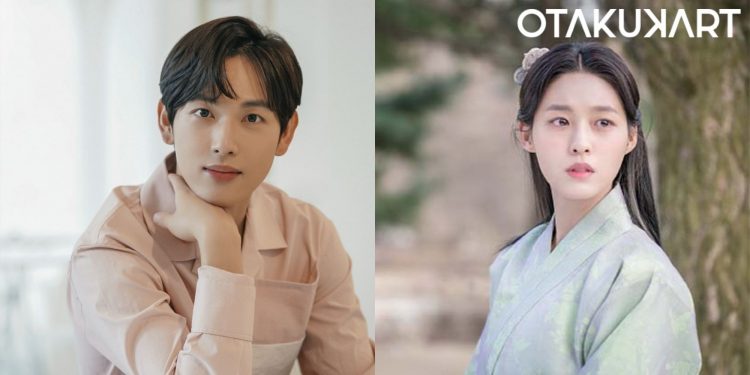 Im Siwan and Seolhyun might unite for an upcoming webtoon-based drama. The actors have received the offers to play leads in the adaptation of the popular webtoon, I Don’t Feel Like Doing Anything. The agencies of both Im Siwan and Seolhyun have answered regarding the latest information. Summer Strike (Working title) will be another addition to the already existing famous webtoon-based dramas.

Earlier, on 10 January 2021, industry representatives announced that Im Siwan and Seolhyun would star as the main leads in Summer Strike. Although nothing is confirmed as of now, fans are excited to see the pair on screen.

Im Siwan’s agency PLUM A&C said he has received the offer and is currently reviewing it in response to the news. Meanwhile, Seolhyun’s agency, FNC Entertainment, also accepted the news in their statement. The label shared that the Awaken actress in reviewing it.

Im Siwan and Kim Seol Hyun might play a pair in Summer Strike. Im Siwan has earned the role of Ahn Dae Bum, a genius who, 20 years ago, competed against Seoul National University students. Despite a tragedy in his life, he gets into SNU. But, he later decides to work as a librarian in a small town, Agnok. Siwan currently appears in the crime drama, Tracer.

Seolhyun, on the other hand, has received the offer to play Lee Yeo Reum, a 28-year-old who earned a permanent position three months ago in the company where she has been working for five years. Nevertheless, she quits her job, shifts to Agnok with a single backpack, and starts living in a billiard room.

Although the plot will be based on the webtoon, Summer Strike gives high Hometown Cha Cha Cha vibes. The new drama is a romance about two people who decide to ditch their corporate life to move to a small town and do nothing.

Lee Yoon Jung of “Cheese In The Trap” and “Coffee Prince” will direct the drama. Further details are yet to be disclosed by the production team.