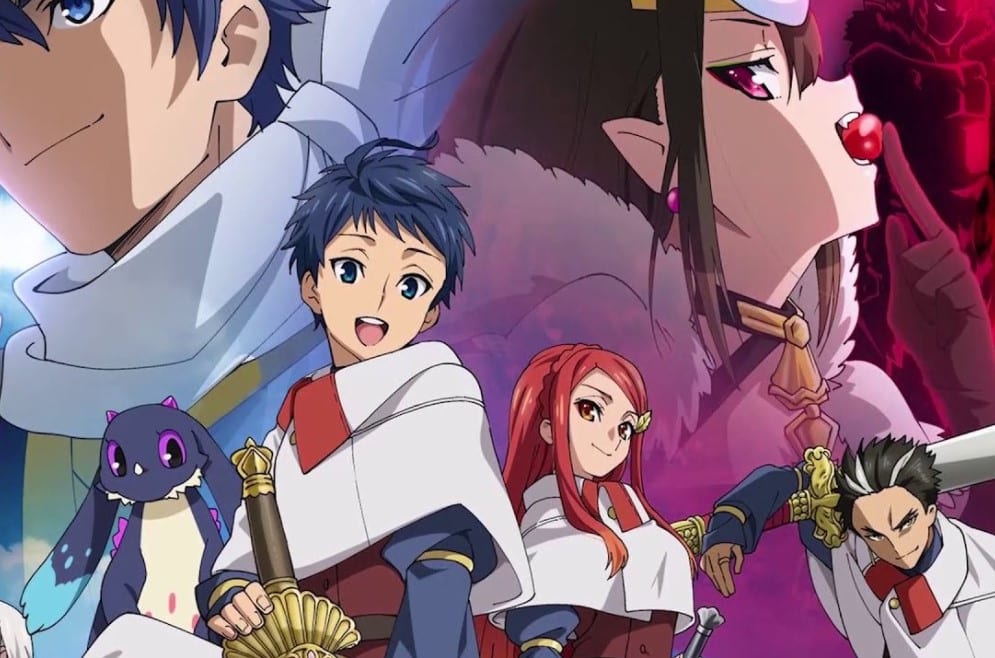 The war between humankind and elves has begun. Shun and the rest of the crew decided to help the elf clan and stop the fight. Wakaba has arrived in the middle of the battle, and she begins to act like a reporter. Wakaba comments that she appears to be near the match or more like smack dab reporting live. The humans start to attack, and exchange blows with the army of elves. Wakaba comments that people are brawling all over, and her eyes can see that. I’m a Spider, So What? will conclude after the release of this episode.

Wakaba reports that the sky is even saying,” I’m a cloud, so what.”? Wakaba comments that the blood spilling during the war almost makes her puke and ask if someone has stomach medicine. When she continues with a live show, Wakaba got poured by a rain of blood on her face and comment that she is not careful. A massive gust of wind with raining blood blows her sideways. Wakaba reports that the forecast indicates that these intense winds and blood storms will continue for now.

Wakaba told all the viewers to stay at home and avoid the battlefield as much as they can. The episode title is ”Thread, Be Forever, Me.” Wakaba announces that in the right corner, they have the Kingdom of Seriella with an army of 42000 strong. Brain 1 and 2 cheers for the Sariella Kingdom. In the left corner, they have Ohts Alliance with an army of  53 000 strong. Wakaba notices that Ohts and Sarriella are half the number of troops as Sekigahara.

Previously on, I’m a Spider, So What? Episode 22

The battle continued with both Kingdoms striking at their best. Wakaba watches the match from a distance while analyzing the war. Wakaba starts commentating on the fight like she is watching a game of soccer. She comments that this game is fun to watch and saw a soldier that passes the line after attacking his enemies and wonders if that is not offside. Wakaba saw a warrior with blue hair and comments during the battle they even have a delicate-looking little tyke out here.

Wakaba thinks that she is the one who started the war after killing those bandits that wanted to kidnap the vampire girl. She wonders what countries are those that create a war over nothing. Wakaba thinks those Kingdoms are using her name to put on a fight. Wakaba starts shouting at the warriors, telling them to stop fighting over her.  The war gets intense, and the soldiers hit each other with explosives. Wakaba realizes that she is not in shape to fight with the Demon Lord, and this war will delay her battle with the Demon Lord.

Wakaba said that she wants to save this world from getting destroyed after getting stronger. She tries to connect with the Demon Lord’s base to determine their preparations for the next battle. Wakaba teleports Brain 1 to the Labyrinth and finds that the Demon Lord is clashing with a Fire Flaming Dragon. Brain 1 reports live coming from the Labyrinth and comments that the action is taking place from the Great Elroe Labyrinth. 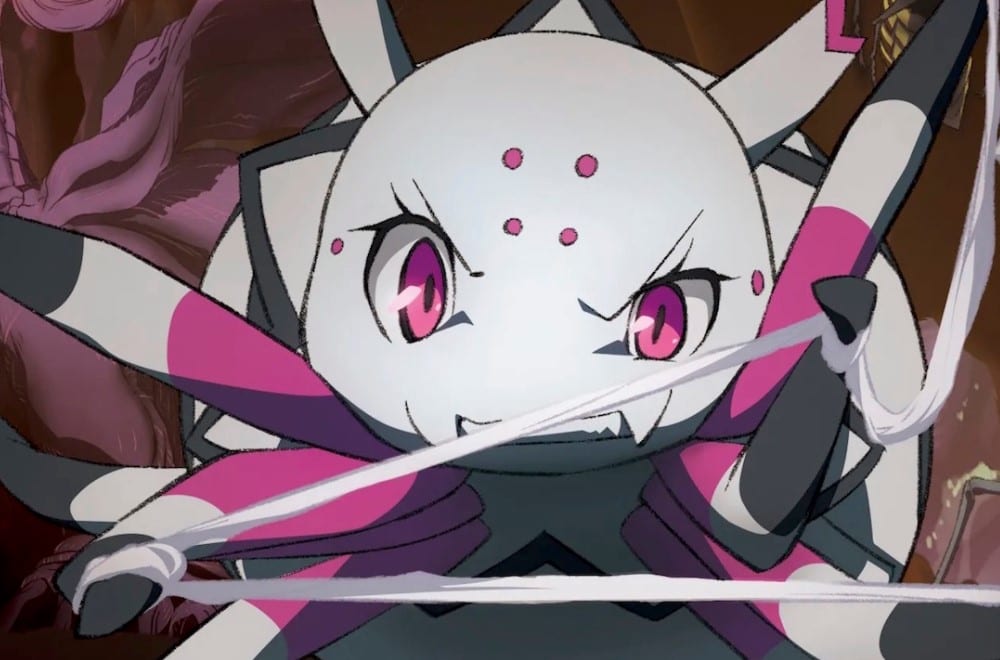 Brain 1 is reporting live in a whispering mode for the Demon Lord not to locate her. The Demon Lord is currently engaging a scary-looking Earth Dragon in combat. Wakaba communicates with Brain 1 and wishes she witnessed the clash between the Demon Lord and Earth-Dragon. Wakaba comments that this is one of those one-in-a-million opportunities that Wakaba is missing. She continues with the battle at her location and notices that humans have more EXP than monsters and find it tasty.

Wakaba thinks that she can join the fight and defend the righteous Kingdom while harvesting EXP. She jumps from the mountain while commenting that Sariella worships her and Sariella is home to the blood-sucking baby. Before she dived deep into the war, Wakaba reveals that she is siding with the fray on Sariella’s side. With a single blow, Wakaba wipes out a quarter of the army of Sariella’s enemy. The war ended in an instant, and the Sariella got shocked, wondering who blew the enemies with a single slash.

I’m a Spider, So What? Episode 23 Release Date