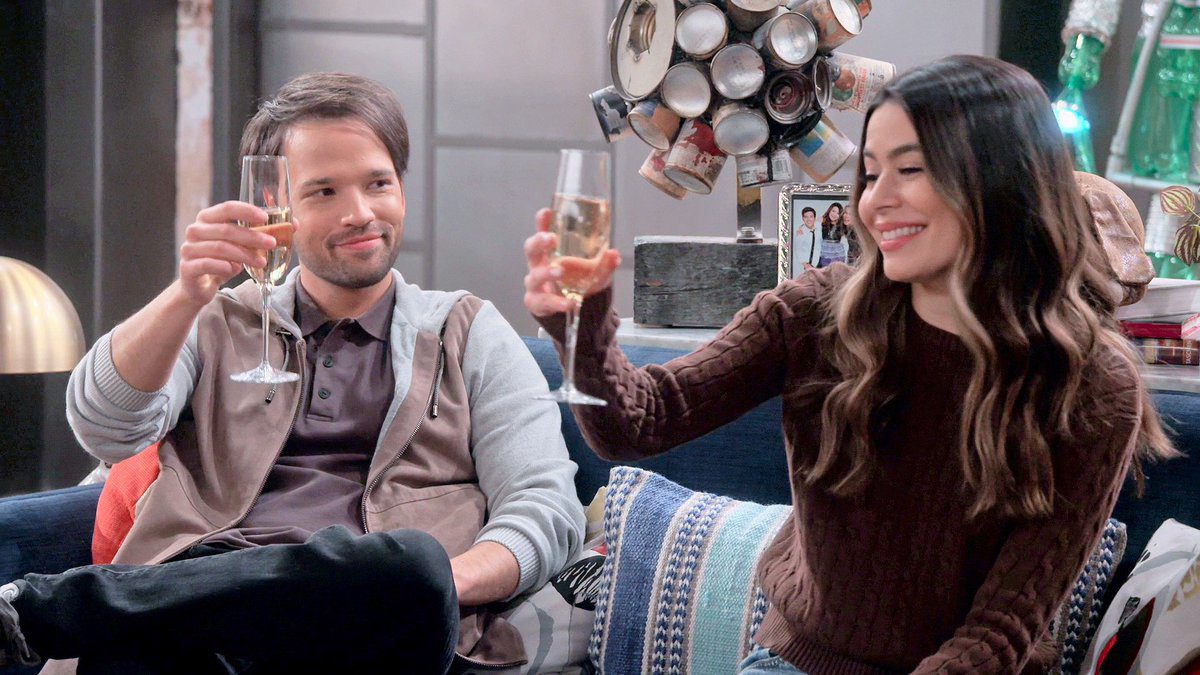 iCarly was a former Nickelodeon series that was an American teen sitcom about three best friends, namely Carly, Sam, and Freddie. It was a major hit, and because of its popular status, it got revamped and reworked by a major network. But iCarly was more about the electric chemistry between Freddie and Carly, which after the revival news was set into motion again. Though the two didn’t have a stronger love life in the series, Freddie was divorced twice, and Carly chose voluntarily to remain single and not have children. Every time Carly goes on a show, it all goes downhill from there, and things have to be revived for her again then. She has to again go through the vicious cycle of finding someone and dating someone.

The iCarly revival premieres Thursday, June 17 on Paramount+. and a brief history about the show will tell you that it ran for 5 whole seasons. The story dealt with Carly and her friend Sam audition for their school’s talent show. Their other friend Freddy uploads it online, and it becomes a massive hit.

Ask any iCarly fan, and they would tell you the relationship between the show’s titular vlogger and her producer (who also happens to be a mama’s boy) is magnetic. With the latest revival news circulating around, fans think their age-old fantasy is about to come true, and Carly Shay and Freddie Benson are going to end up together. But is that true, is there any merit to these rumors? Let’s find out in this post. Keep reading.

Romance In The Cards For Carly Shay And Freddie Benson?

According to producer Miranda Cosgrove, Carly and Freddie are definitely good friends, but they are also single at the same time. While she makes these remarks, she also adds the whole “you never know” debate” which alone was enough to set tongues wagging. The actor who plays Freddie Benson, Nathan has also been going back and forth on the same discussion. He says he’s been wondering about it for quite a While now. He makes the important addition that there is a lot of life that needs to happen for a lot of characters on this show before Freddie and Carly definitely get back together. For him, it does make sense, and at the same time, it doesn’t. He also admits he has asked himself this question a lot of times before. He also admits that Freddie has a lot of maturity issues before he can take up the task of getting into a relationship with someone else (or Carly) again. 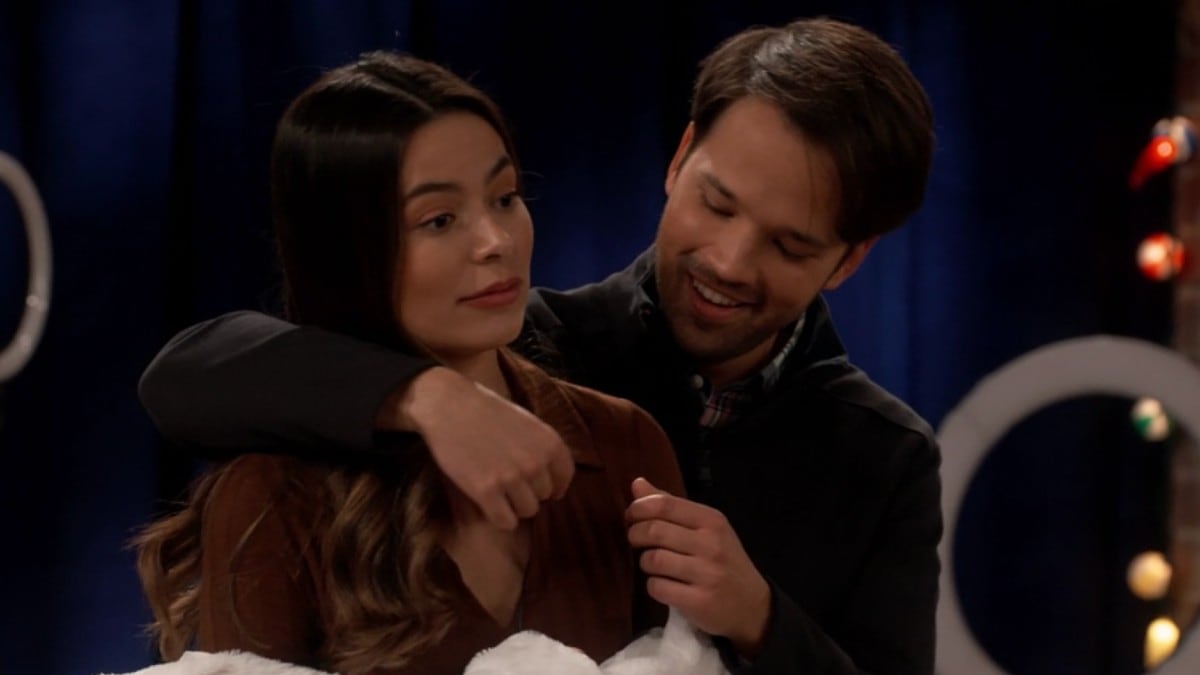 A potential Carly-Freddie romance on the cards?

Nathan Kress also blames his character’s divorce upon his character and calls it 100% his characters fault. He falls fast, he’s a hopeless romantic and he gets caught fans before even analyze the station according to Nathan. Even if, say a potential Carly-Freddie romance would be on the cards, there’s no way the showmakers will be out with it any time soon. They’ll keep it a mystery before letting it out in the public. 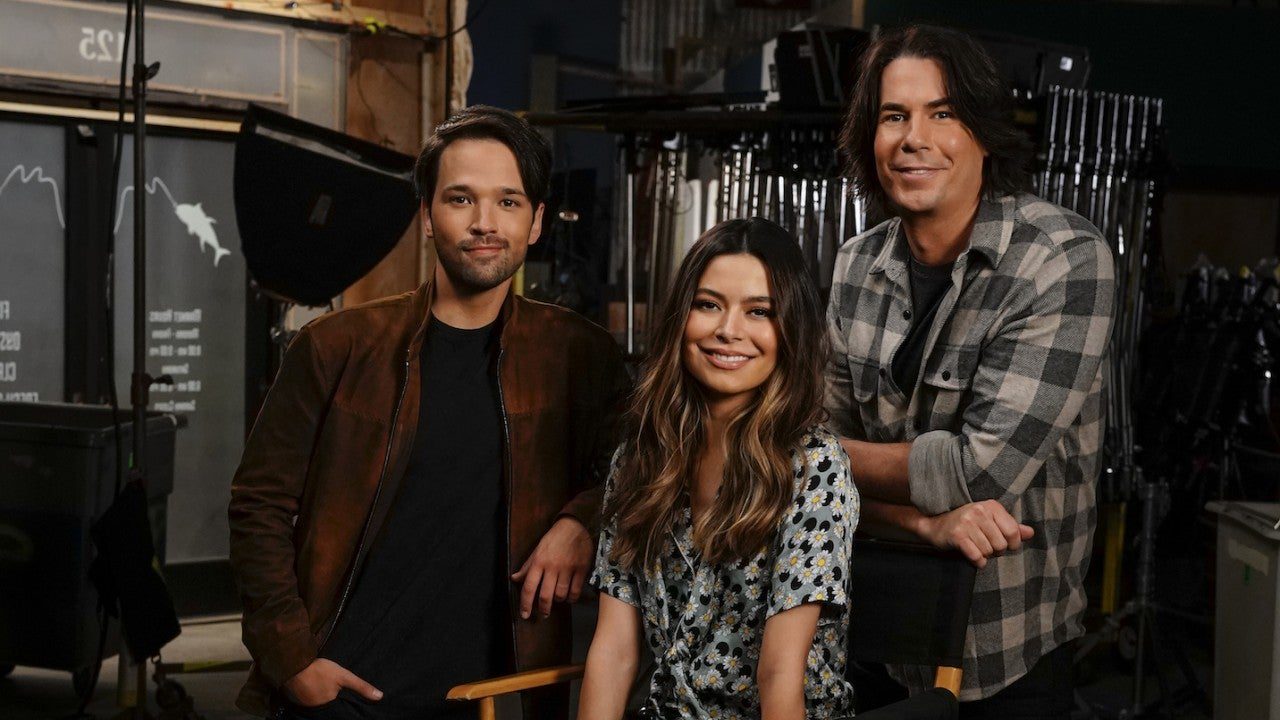 Nathan Kress adds that while Freddie falls fast and is a hopeless romantic, he’s all trying to redeem himself. He’s trying to be a good guy, he adopted his stepdaughter and retained her custody even after his divorce. Few people would do something like this according to him. In the adult version, Carly is living with her best friends and wants to revive the web show again.

Creddie: Will They/ Won’t They?

Laci Mosley, who plays Carly’s roommate Harper, on the show says the getting together of Creddie was a childhood dream of hers. She was rooting for it since she was a child, and now it’s fun to see them navigate the will they/won’t they thing sort of dynamic by themselves. Now moving on, Jaidyn Triplett, who plays Freddie’s stepdaughter Millicent says it would be a real deal if Creddie gets together. Though the original series, iCarly was all about a relationship between Freddie and Sam, who knows where the plot of this one takes fans? Guess we’ll have to wait our turn to find out and see.