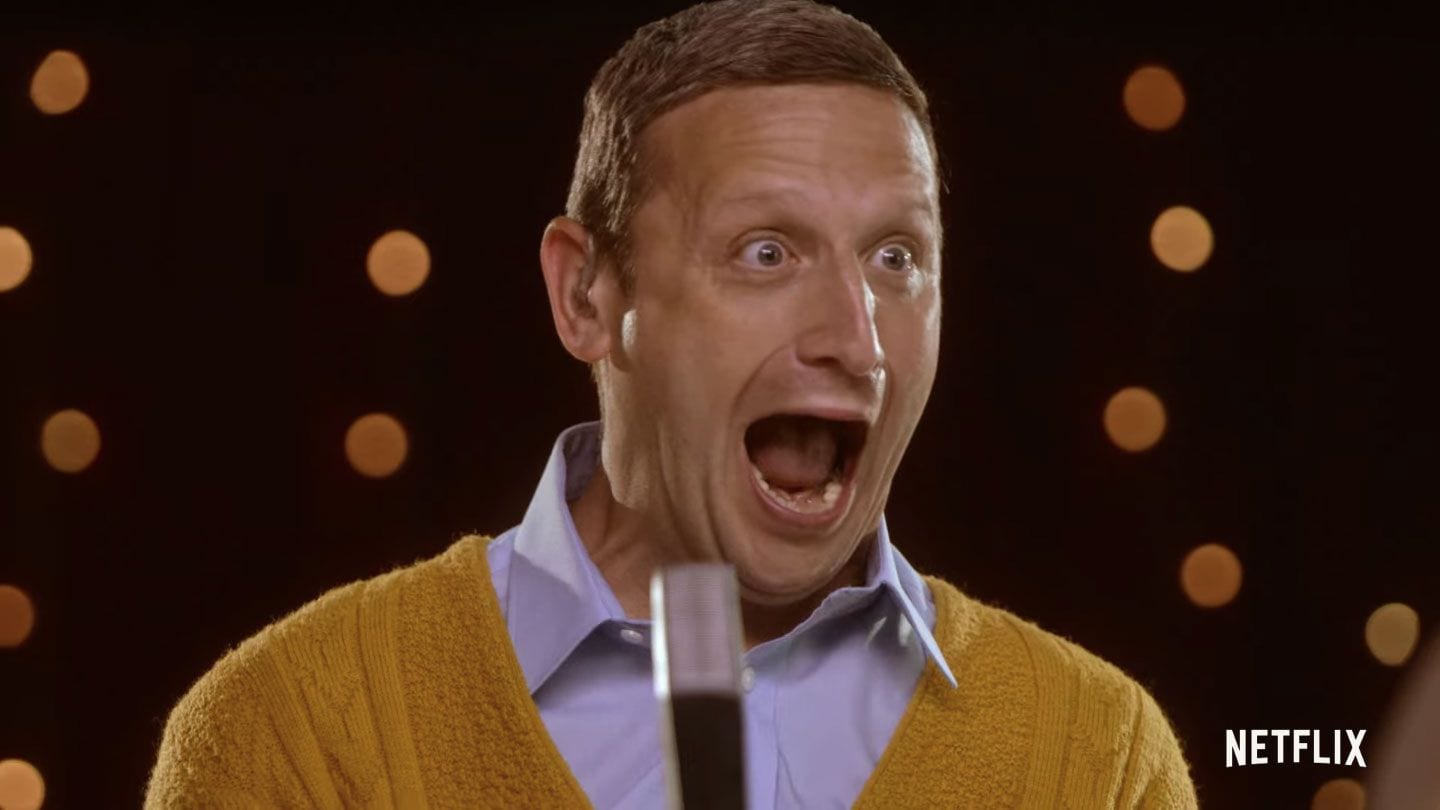 I Think You Should Leave With Tim Robinson season 2 is coming to your TV screens in no time. The goofy sketch comedy television show has garnered positive reviews from all across the globe. And now it is coming with more laughter in season 2. Hence, the fans are curious to know a couple of information on the new season. But, don’t worry, we will make sure to solve all your queries in the article. The comedy sketch show is named as the “funniest” tv series multiple times. Moreover, it has been on the list of several “best shows” of 2019. Thus, Netflix did the right thing by renewing it for a second season. After waiting for more than 2 years, I Think You Should Leave With Tim Robinson season 2 is all set to premiere. 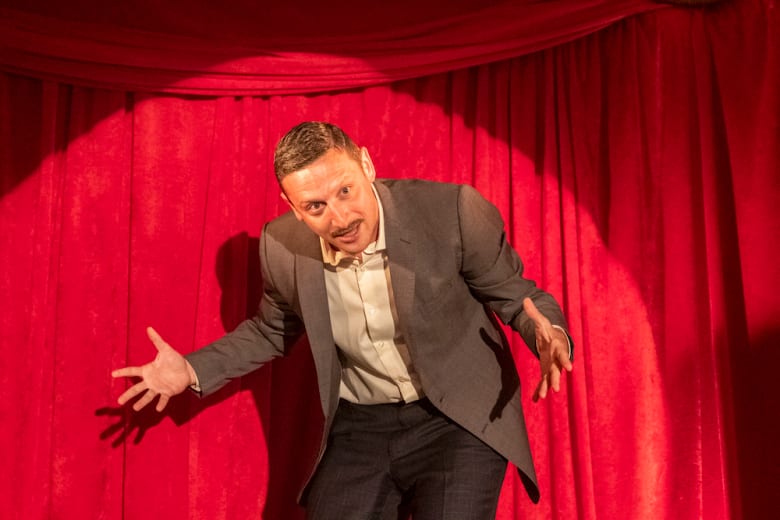 Created by Tim Robinson and Zach Kanin, I Think You Should Leave With Tim Robinson made its debut on April 23, 2019. The star and co-creator of the show, Robinson, also write and produces the show. Joining him are Kanin, Andy Samberg, Akiva Schaffer, Jorma Taccone, Becky Sloviter, Alex Bach, and Daniel Powell, who serve as the exec producers. The Lonely Island Classics Irony Point and Zanin Corp are the production companies behind the show. Furthermore, The Lonely Island is a comedy group owned by Samberg, Taccone, and Schaffer.

The greatest comedy on Netflix is coming back. So, how to watch I Think You Should Leave With Tim Robinson season 2?

How To Watch I Think You Should Leave With Tim Robinson season 2?

Get ready to laugh until it hurts, but how? It’s almost time to tune to the new season of I Think You Should Leave With Tim Robinson. Also, it’s time to welcome cringe and awkwardness. Known by all, the show is originally distributed by streaming giant Netflix. Hence you can stream the second batch of fresh episodes on Netflix. Thankfully, Netflix’s services are available in almost all parts of the world. On its website or app, you can pick the most suitable subscription plan for yourself, and later, enjoy the series.

The pricing usually begins at $8.99 per month (SD feed) and goes up to $17.99 per month for 4K UHD. The prices can be different in certain areas. But, fortunately, it is available practically everywhere. So, make sure not to miss the underrated and under-loved series from Netflix.

A trailer for season 2 is out, and not so surprisingly, we can see several things going wrong. In the video, we see an awkward tour to a haunted house, an abnormal funeral event, and hot dogs? As we said, we are not surprised. But, we are definitely curious to witness the adventure.

The Tim Robinson comedy is releasing on July 6, 2021, worldwide on Netflix. As the show is not a Tv series or drama, it does not have a certain plot. Rather, different celebrities and guests show up in different episodes. This season, we will see  Bob Odenkirk (Mr. Show), Paul Walter Hauser (I, Tonya), and Tim Heidecker (Tim and Eric Awesome Show, Great Job!). Also, Brooks Wheelan ( Too Late), Gary Richardson (Save Yourselves), John Early (Search Party), Julia Butters (American Housewives), Mike O’Brien, Patti Harrison (Together, Together), and Sam Richardson (The Tomorrow War) will appear in season 2.

Sam Richardson will be reprising his appearance. He was also a part of season 1. In fact, he appeared in two episodes (Episode 4 and Episode 1). During the first season, Venessa Bayer, Andy Samberg, Kate Berlant, Steven Yeun, Will Forte, Fred Willard, Cecily Strong, and Tim Heidecker arrived as celebrity guests.

The fans are looking forward to seeing the same amount of craziness in the new season as well. Both the critics and audience have given positive reviews to the show. The debut season had earned a 96% approval rating with an average rating of 7.55 on Rotten Tomatoes. Furthermore, critics have labeled it as “pretty great.”

You can watch the first season here. We are sure you’ll be hungry for more. Thus, watch the new season on July 6.