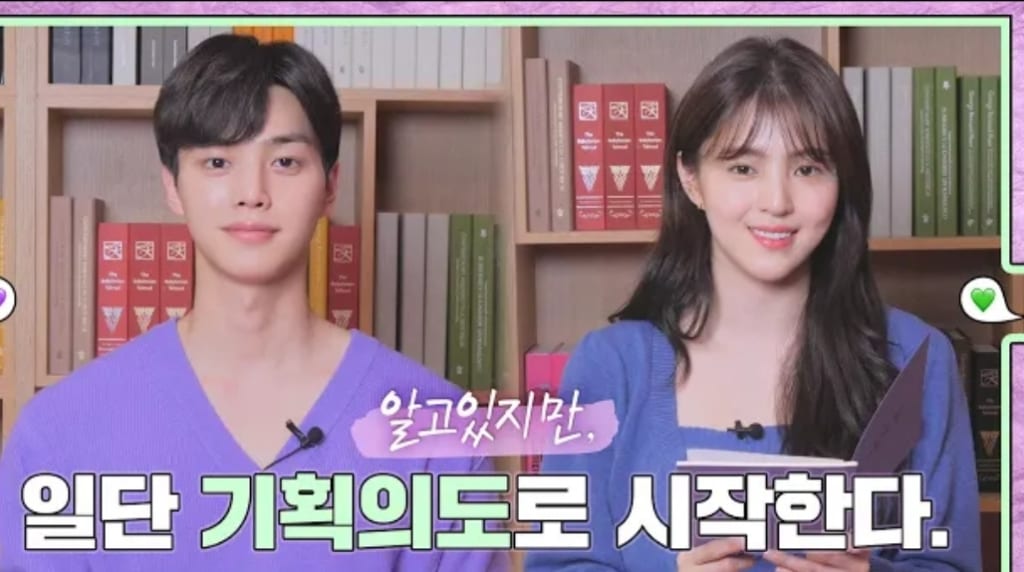 I Know But Kdrama

After giving mesmerizing performances in dramas Love Alarm and Navillera, Song Kang is ready to steal your hearts once again. The actor will be seen in jTBC’s ‘I Know But.’ However, this time he is taking the role of a cool and flirty guy who does not like the idea of relationships. But it looks like his character seems to have already fallen for Han So Hee, who will play the female lead in the show. The upcoming show has dropped new a new poster. And it is increasing the curiosity of the fans to know more about it. Also, Other details like release date, characters, and cast have been revealed. So, without wasting any more time, let’s dive deep into the article.

I Know But (literal title) is an upcoming South Korean television series that is adapted from the webtoon of the same name. Kim Ga Reum (Devilish Joy, Vampire Detective) is helming the show. Meanwhile, Jung Won (Dating Class) will be penning down the script.

‘I Know But’ will tell the story of a woman named Yoo Na Bi (Han So Hee) who wants to date but doesn’t believe in love. Meanwhile, the male lead, Park Jae Uhn (Song Kang), believes that dating is a bother. But, he still wants to flirt.

I Know But Kdrama Release Date and More

I Know But is releasing on June 19, 2021. The show will have ten episodes in total of 1 hr 10 minutes each. Moreover, the show is set to conclude on August 21, 2021. The show will telecast on jTBC originally. But, people living outside the South Korean region will also be able to stream the show. We are not confirmed at the moment if it will be available on Netflix or not. Considering that all of Song Kang’s shows are on the streamer, we expect I Know But to be in its library too. 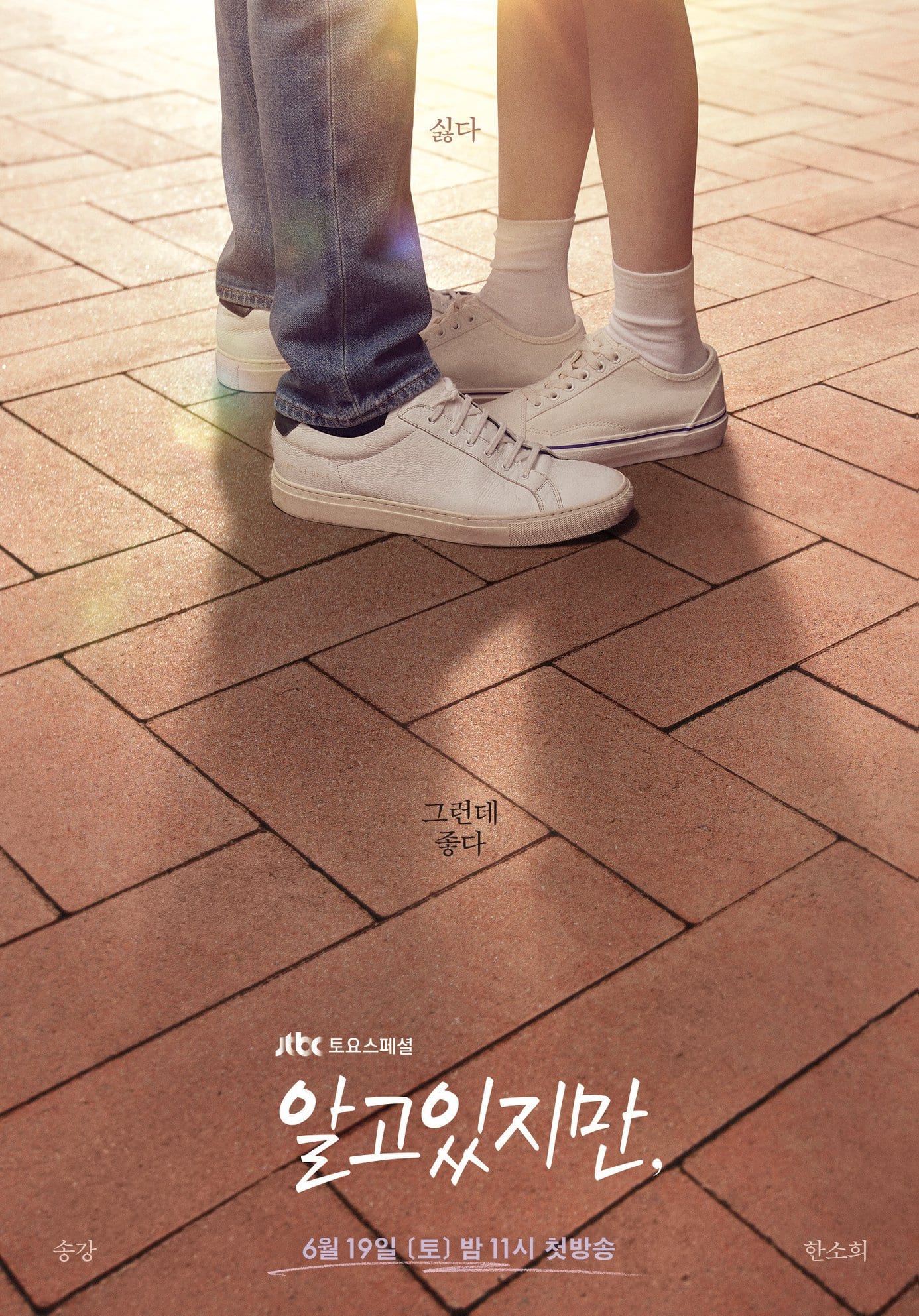 As for the poster, it does not star any of the leads of the show. Yes, it does not. But, it still manages to create an atmospheric situation in the hearts of the viewers. The poster looks like a still scene out of a teenage romantic movie. In the poster, we can only see two pairs of legs, and it is clear that it belongs to a man and a woman. Thier shadows make us want to question their relationship, as the poster reads, “I hate it, but I love it.”

The message clearly indicates that even though the two stopped themselves, they couldn’t help but fall for each other.

The production team revealed that Han So Hee and Song Kang’s chemistry maximized the characters’ charms as they added their own styles. They said that the two are Yoo Na Bi and Park Jae Uhn themselves. The impudent and realistic love story between the two young actors will make hearts flutter.

I Know But Cast and Characters

Park Jae Uhn (Song Kang) is friendly and cheerful towards everyone. However, in reality, he is uninterested in other people and has decided not to date anyone. He’s an expert on the “push-and-pull.” And he does not get swept up in emotions. He has drawn firm lines between himself and other people and doesn’t reveal how he feels. But when he crosses paths with Yoo Na Bi, his mind changes, and he willingly starts to cross those lines. 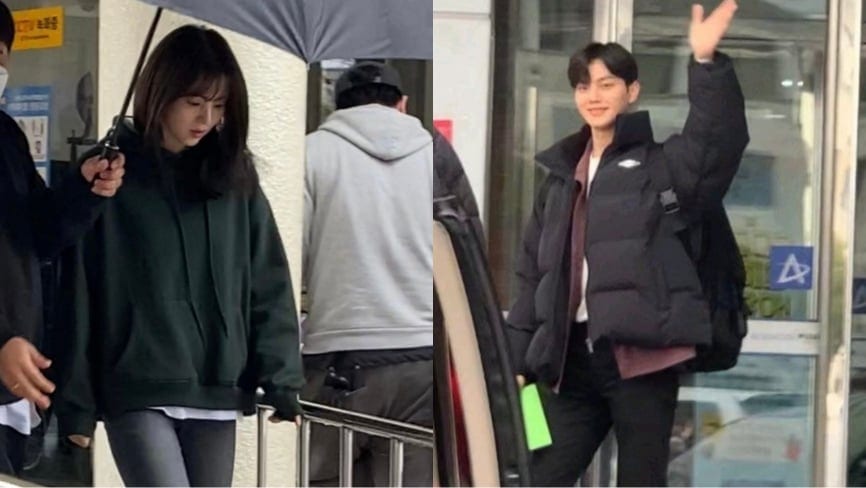 From The shooting location of ‘I Know But’

On the other hand, Yoo Na Bi (Han So Hee) does not believe in love anymore. After a harsh and bitter experience with her first love, Yoo Na Bi no longer believes in destiny. She has made up her mind not to let anyone waver her heart with love again. But when she meets Park Jae Uhn, he leaves a magical effect on her, And it makes her heart change its will to be aloof.

It would be interesting to see the two go against the rule they have set for themselves.

Until then, keep reading and stay tuned! Also, watch Song Kang in his recent drama, Navillera, on Netflix.