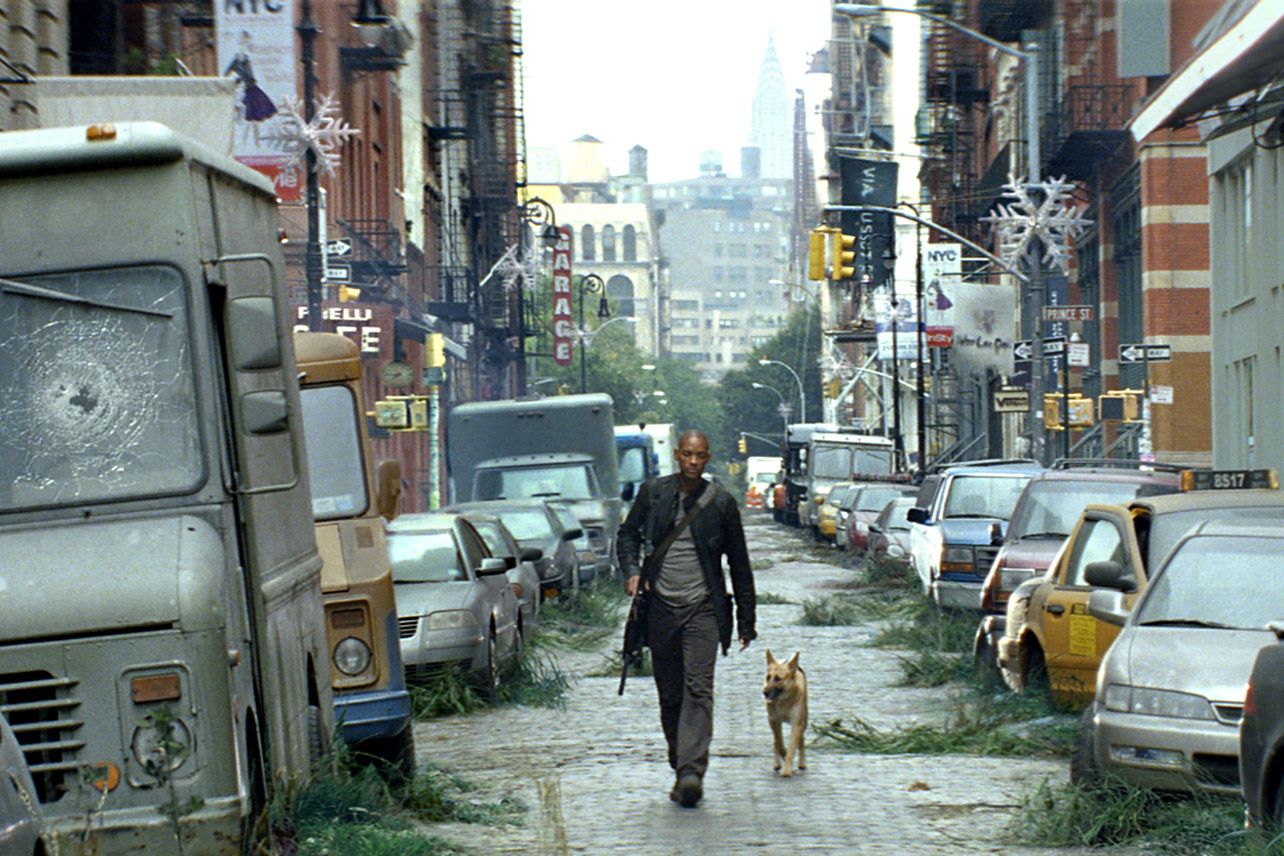 Will Smith has always been such an iconic actor in Hollywood with such a vast influence over the audience. At this point in time, there are a variety of films in the industry in which he has done the lead role which his fans are always going to cherish. Some of them include Hancock as well as Men in Black and Independence Day. On the other hand, for people who like the horror genre more than the active one, the film I Am Legend will always be a diamond. It is something new that Will Smith hopped onto and we all obviously loved the whole project. Francis Lawrence was the one who has directed this film.

As for the plot, a major inspiration was derived from a novel of the same penned down by Richard Matheson back in 1954. The film was released in 2007 and features a dystopian horror genre which is well infused with action sequences too. The main protagonist was Dr. Robert Neville played exceptionally by actor Will Smith. The man used to work in the US Army in the form of a virologist. He navigated through a world that is now infected by a fatal plague. Soon enough, the story takes a new turn. Robert is left alone on the streets of New York with Sam, his dog.

Now, you guys should know more about this deadly plague that is spreading efficiently in the world. Whomsoever gets contaminated with it, turns into a terrifying creature called Darkseekers. We see that Robert is desperately trying to find other humans who have not turned into these vile creatures. Every person who loves Will Smith will undeniably agree with the fact that this was one of the most amazing projects he has ever worked upon. 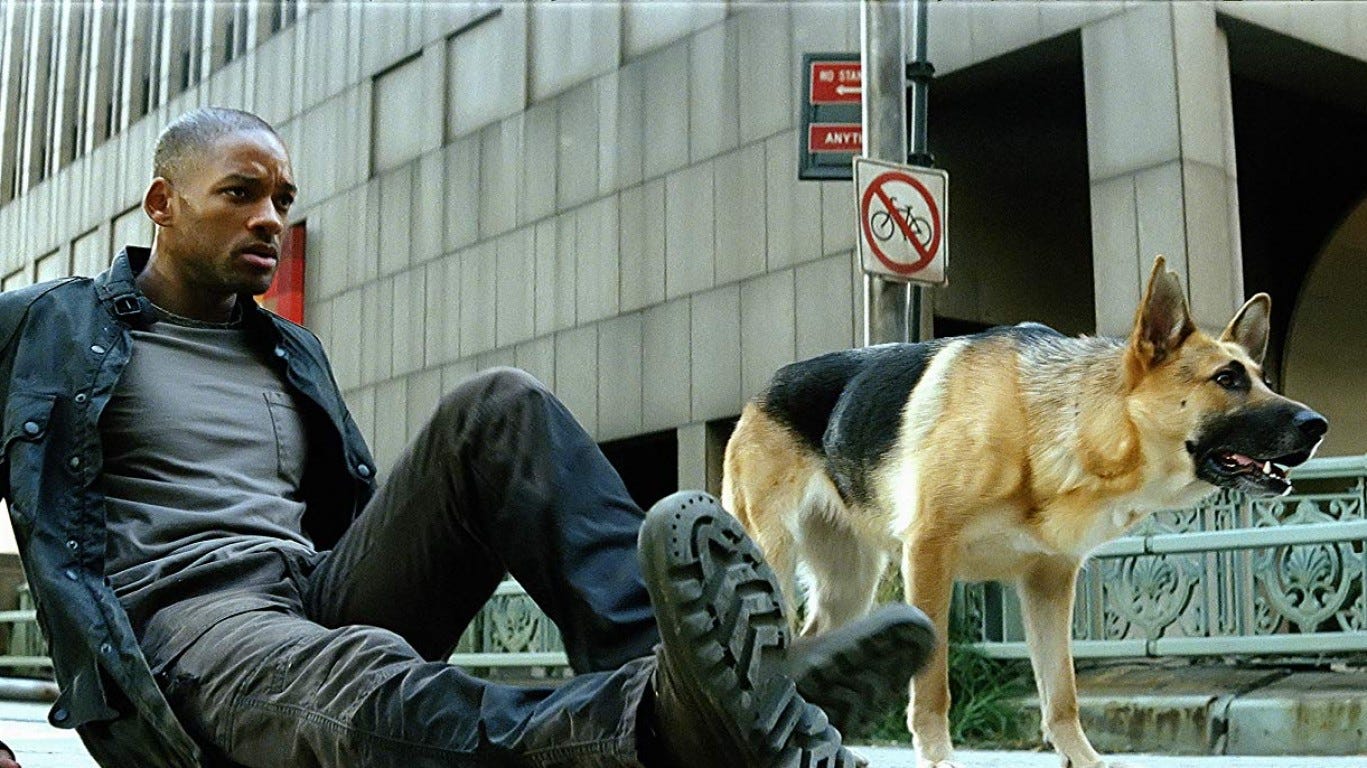 A still from I Am Legend

Since the movie has come out into the theatres for us, everyone has been trying to get a sequel to it. But more than a decade has passed and we still have got no sequel to the tale and it is just truly disappointing at this point in time. Everyone is very interested in seeing a sequel so why has not it happened yet for us? Well, if you are someone who has the same questions in mind regarding the film, then we might have all the necessary answers you are in need of.

A straight-up answer for this question is the fact that Francis Lawrence, the director of the original film, did not think that any of the leads were worth taking a risk on. You guys must remember that when the film launched, there was a lot of hype around it. Given the excellent opportunity, the creators did decide to create a potential prequel in 2008. It was also released in media that the project was under the phase of development.

In one of his interviews to promote the film, Will Smith also talked about how the prequel would have Robert along with the team that he has formed, set on a mission once again to stand against all the people who have now become Darkseekers. This would mean that the story would find a connection to its predecessor only through a series of flashbacks that we saw in the 2007 film I Am Legend.

I Am Legend – What did the director have to say?

As all the fans were waiting patiently for this project to get over successfully and the film to drop out in the cinemas, we entered 2011 with no signs of the film. Francis too was not too much enthusiastic about the whole project and at one point, even declared it dead. Later, it was noted in 2012 by the press that Warner Brothers have hired Arash Amel on the crew in order to work on an initial draft.

Will Smith did not sign for it till this point but nevertheless, was being eyed for the role. After much discussion, there was again a resurfaced rumor in 2014 that everything was on track but seven years later, Will never actually did come forth with it. Even Francis did not want anything to do with the sequel because it would simply not make up for a good sequel and instead, destroy the charm set forth by the 2007 film. 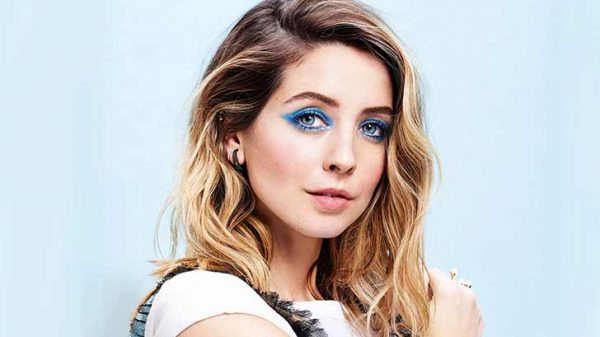 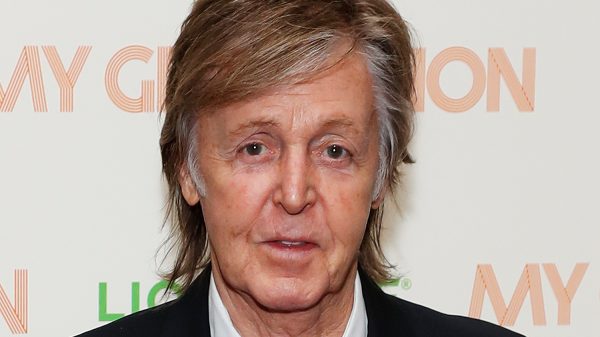 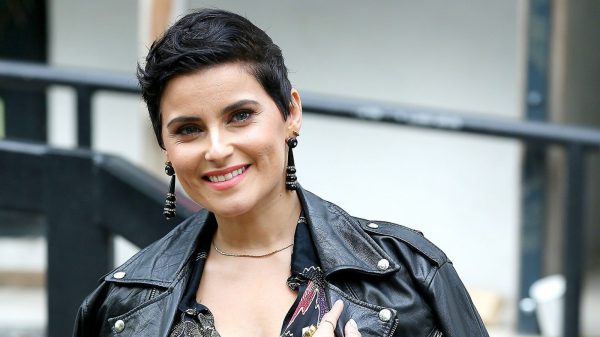 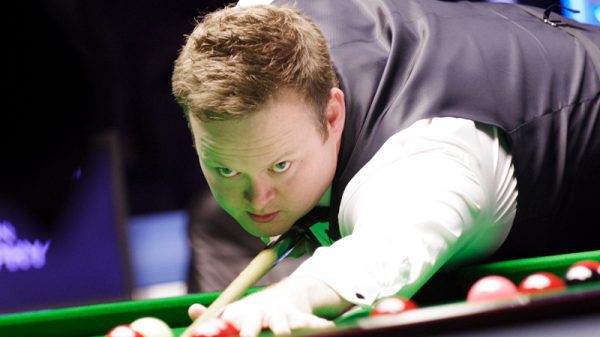 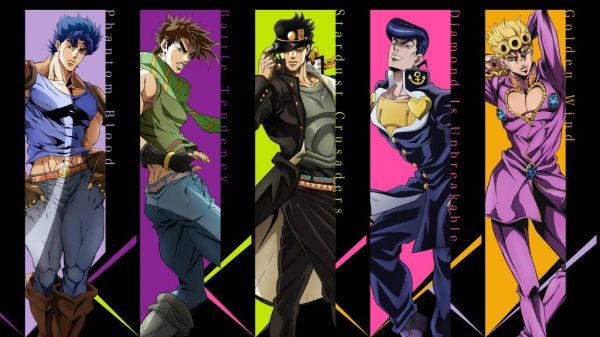 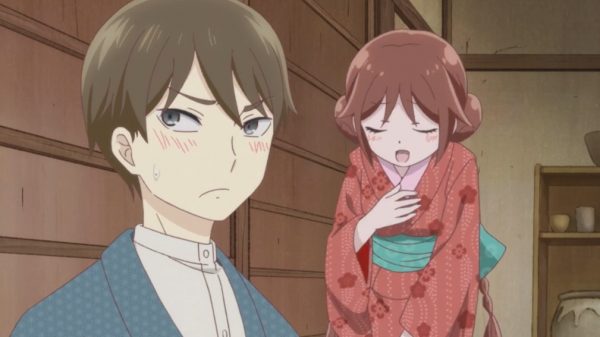 Taisho Otome Fairy Tale Episode 9 reveals the mystery behind the boy being abandoned by family and finding his true love living in the...