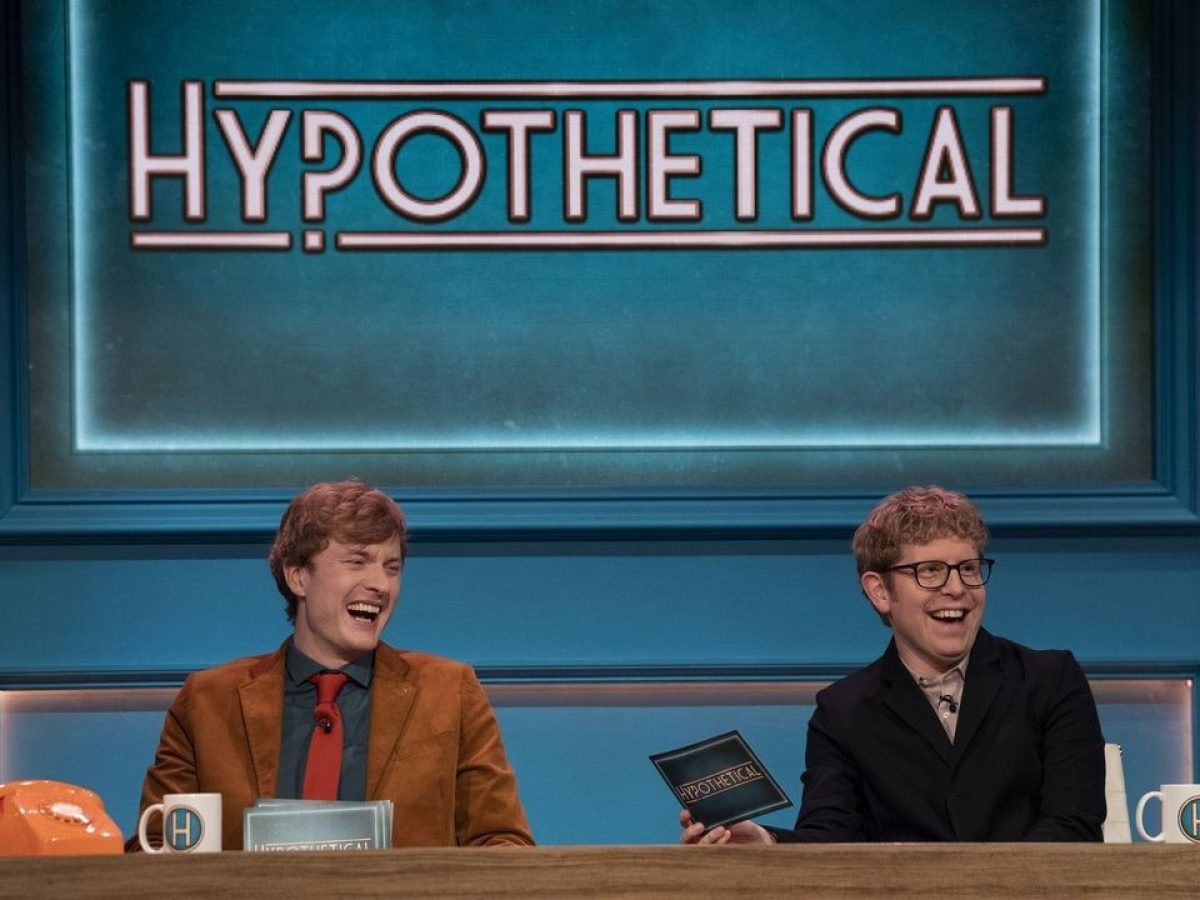 Today, we are back with some great news about the British comedy panel show ‘Hypothetical’ that is entertaining the viewers from 2019 and till now two successful seasons had completely released and the third season is going on a very high note and the viewers are really liking it as this time the level of comedy and entertainment has reached next level in the four episodes that have released till now. After such an amazing four episodes now it’s time for the fifth episode of this comedy panel show and we have got all the major details about this fifth episode. 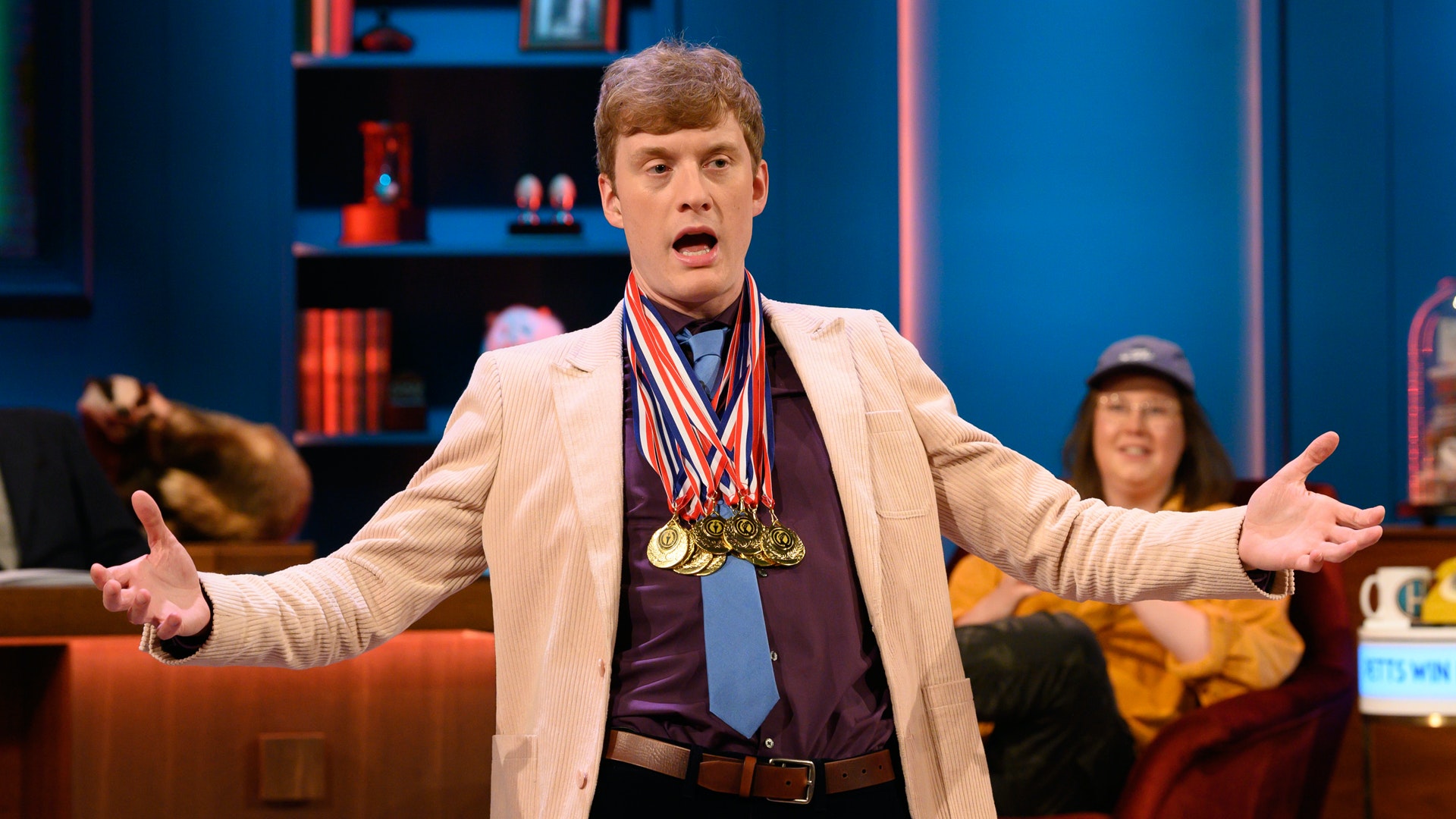 Hypothetical Season 3 Episode 5 will release on 10 March 2021 but the guest for the episode is not revealed yet and as soon as we will get to know about the guest of this episode, we will update that on our site without any delay. Along with that, we would like to tell you that after the fifth episode three more episodes will release as in this season also a total of 8 episodes are present as in the previous seasons. You all are even curious to know about the release date of the rest of the episodes, we know that and that’s why we have gathered all those details also.

After the fifth episode, it will be the turn of the sixth episode to get released and it is all set to release on 17 March 2021, episode 7 will be releasing on 24 March 2021, and the eighth and the last episode of this season will release on 31 March 2021, and the guest of these episodes are also not revealed yet and as soon as the guest for them are revealed we will update that on our site. One more thing we would like to know from the fans and viewers of this show that out of the four episodes released, which one you have found the most entertaining? 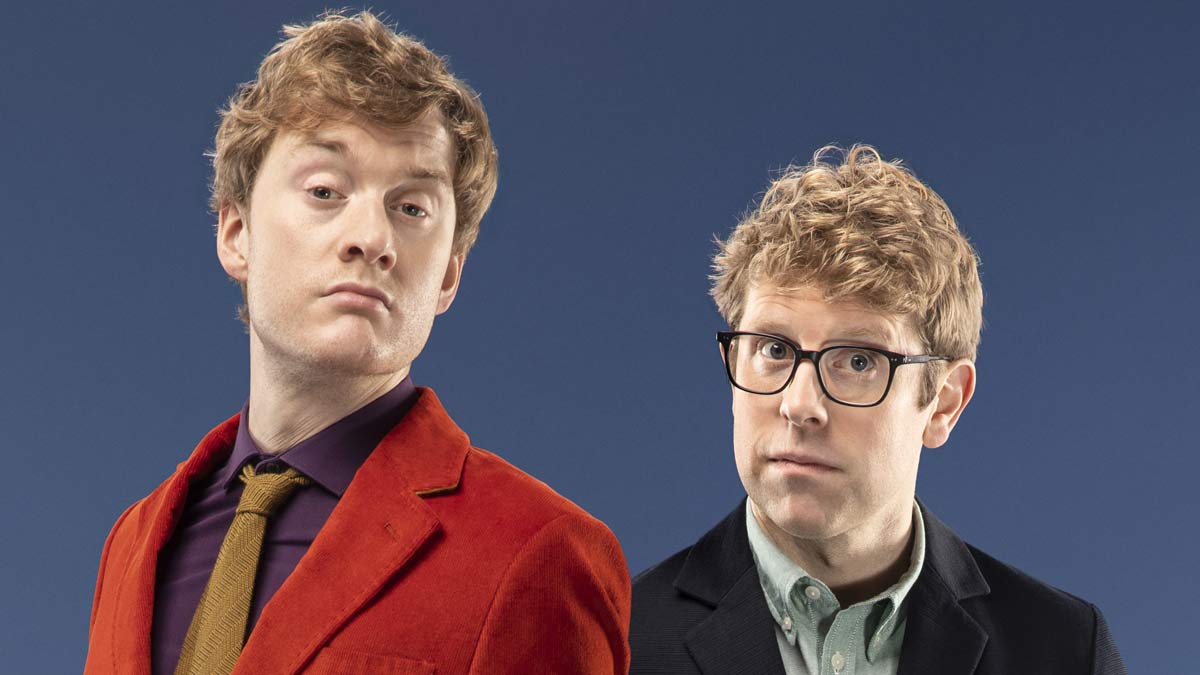 Josh Widdicombe is the host of this show and in this show, the host invites some celebrities as the guest of the show and ask them to answer some hypothetical situations that how they will react and what they will do in that hypothetical situation and they have to give their take on how well they approach and face it keeping in mind the rules and regulations set by the creators of the show and Acaster. Then on the basis of their answers and keeping a lot of factors in the present, the Acastor gives them points from 0 to 5.

The team with the highest points by the end of the game wins the show. Also, after giving the points Acastor presents his way to give the answer for that hypothetical situation that is capable of five points. Along with the discussion between the host and the celebrity guest of the show, the guests present in the crowd can also help the celebrities and can give them suggestions. One thing that is given for sure is the high level of comedy and entertainment that the viewers of this series receive. The show is really insane and crazy.

These were some of the major details about this British comedy panel show and some of the details which are not revealed yet, we will soon update that on our site so if you are a fan of this series and do not want to miss any major update about the upcoming episodes and upcoming seasons of this show, then for that stay connected to us as our team here at Otakukart, never misses a single update from the entertainment sector of this globe.