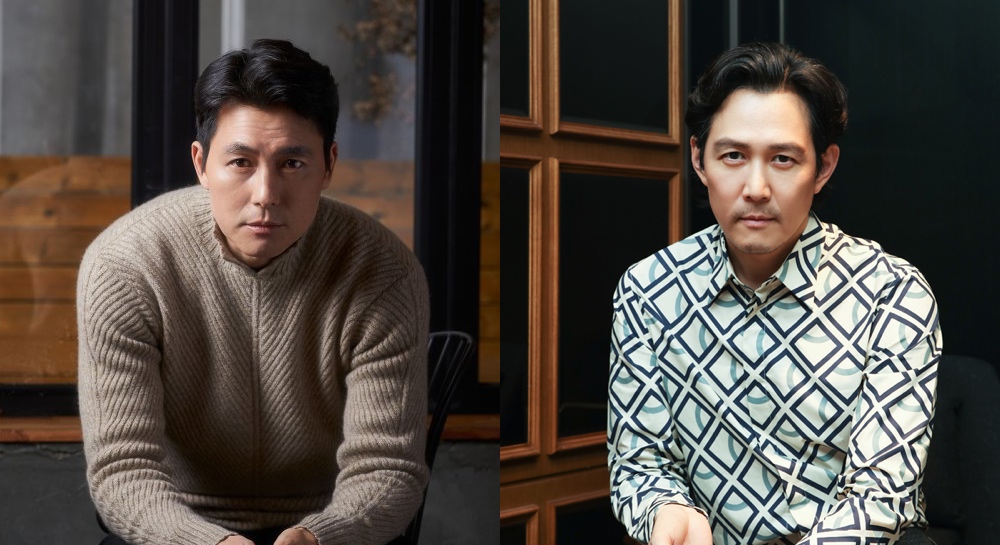 Hunt is an upcoming South Korean movie about the ace agents of the country. It is a spy action drama starring Lee Jung Jae, Jung Woo Sung, Jeon Hye Jin, and Jin Seon Kyu. Lee Jung Jae is playing the role of Park Pyung Ho and Jung Woo Sung is playing the role of Kim Jung Do, they both are the ace agents of the national security planning agency. They face many hurdles in their way while chasing the truth about a powerful person who is apparently the general manager of the South Korean spy agency.

How they keep transparency even after working under pressure, and how they solve the puzzles is something to look forward to. The person they are chasing is the agent of a North Korean spy and a massive discovery of his name is the overall plot of the story. Together they hunt down the general manager of the South Korean spy agency. 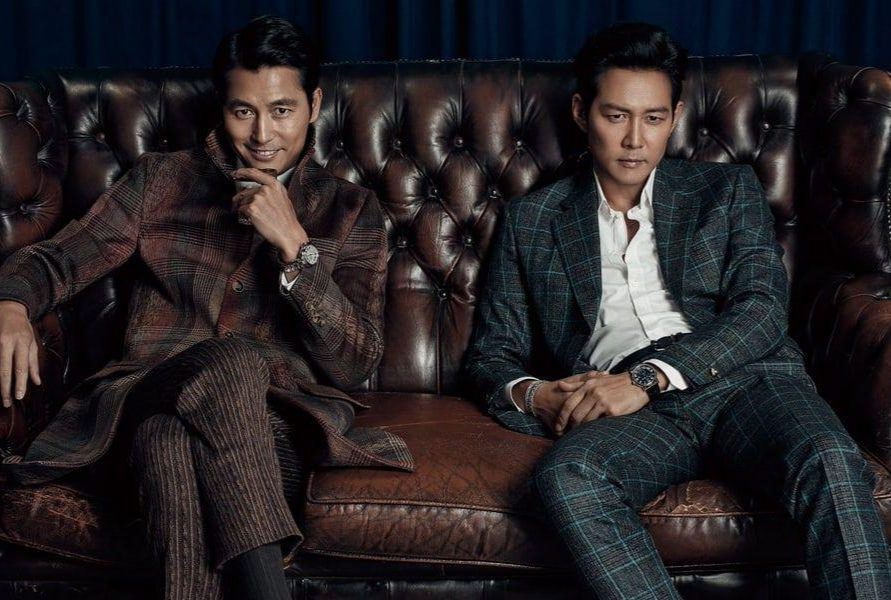 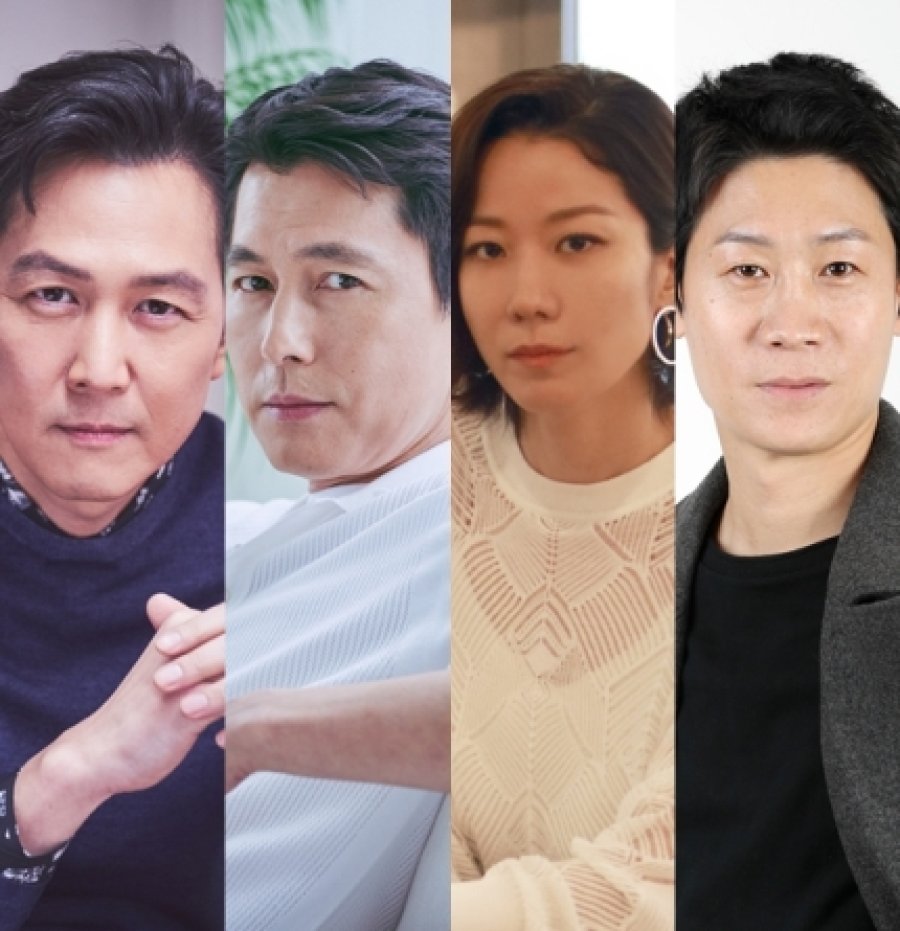 The cast of the upcoming movie ”Hunt”

Lee Jung Jae is a South Korean actor and model. He is best known for his drama Sandglass for which he even received an award as the best new actor in the year 1995. His notable works include Chief Of Staff, Sandglass, Deliver us from evil, Assassination, and Along With the Gods: The last 49 days. With ”Hunt” Lee Jung Jae is making his first directorial debut.

Jung Woo-Sung is a highly respected actor in South Korea and made his first film debut in 1994 ever since he has been immensely active over the years is not just in acting but in sports too like basketball and swimming. He has also a director, producer, and executive producer. His famous works include Delayed Justice, Padam Padam, Innocent Witness, Steel Rain, The king, Cold Eyes, Daisy, and A Moment to remember.

Jeon Hye Jin is a South Korean actress, she is happily married to actor Lee Sun Kyun and the couple has two sons. She is best known for her works in Stranger 2, Search: WWW, Ashfall, The poet and the boy, and SORI: Voice from the heart. She has been most active in the movies.

Jin Seo Kyu is a musical actor, stage actor, and actor. His notable works include Space Sweepers, Long Live the King: Mokpo Hero, and Extreme jobs. So, far he has done several tv shows, movies, and dramas with the most activation in the movies.

The collaboration of all the four actors coming together in a single project will be impressive and exciting for the viewers and audience.

With the directorial debut of actor Lee Jung Jae, the South Korean movie Hunt is all set to release very soon in the later part of 2021. It is making headlines for a while now, it has been estimated that actor-turned-director Lee Jung Jae has been working on the script for four long years in order to make it perfect. The genres of the movie include action and drama. The movie is also popularly known as ”Heonteu”.

After giving in so much effort and time we are sure the movie will be remarkable and interesting to watch. So, how excited are you for the movie? who is your favorite cast, and what more do you expect from the movie do let us know in the comment section below.