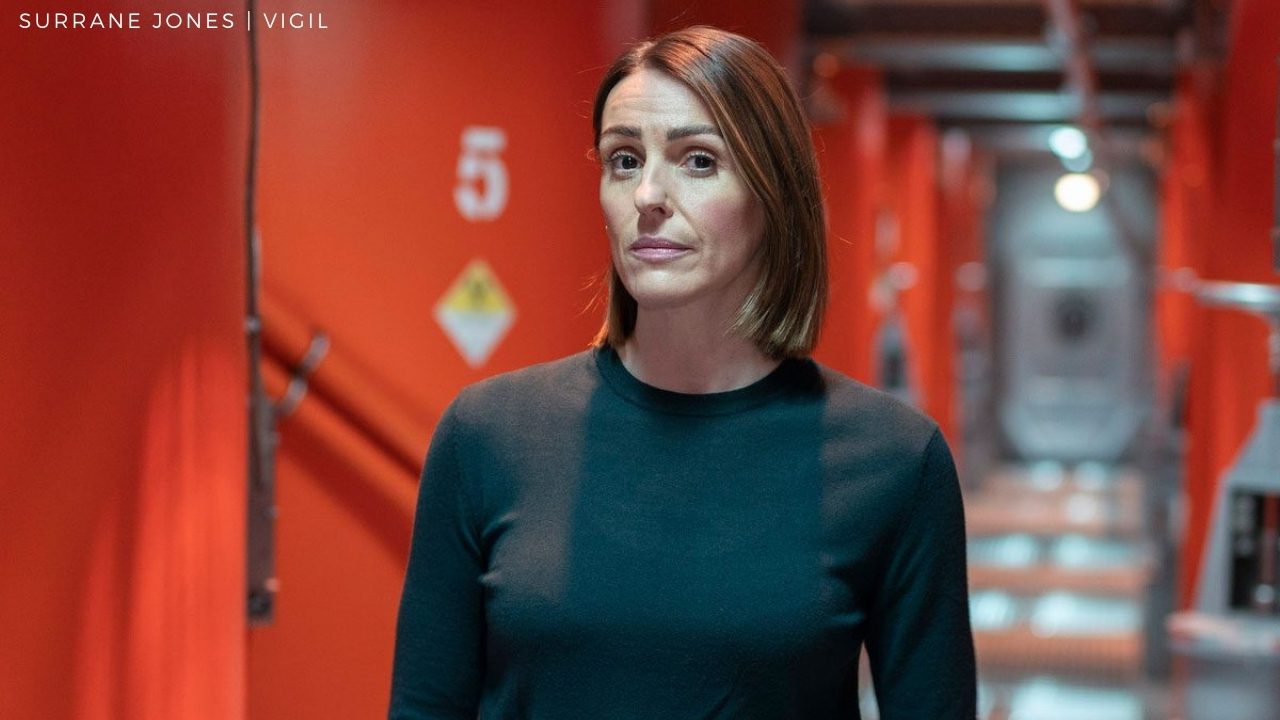 Today, we will cover how to watch the BBC Show ‘Vigil’. The nerds who love to watch thriller shows might be excited about the show. ‘Vigil’ made its captivating beginning on August 29, 2021. It is supposed to be BBC One’s big new thriller series that stars Gentleman Jack’s actress Surrane Jones in the lead role.

‘Vigil’ is a fictional police crime television series written by Tom Edge and produced by World Productions. The new series, divided into six parts, is a story of a Police inspector named Amy Silva, who has to take the lead in investigating a case of a Scottish fishing trawler’s mysterious disappearance and a death on-board the nuclear submarine, which causes a conflict between the police and the Royal Navy. Amy has to solve the case both on the land and on the sea. The television show is based on the real story of the Trident nuclear submarine. The submarine is somewhere beneath the waves, ready to protect the country, launching a thermonuclear warhead.

Here’s is the list of several big names that you will see on the Television Show.

Surrane will be portraying the lead role of Detective Amy Silva. The 42-year-old actress has made her name after acting in Gentleman Jack, Doctor Foster, and several other fantastic television series.

In the BBC thriller show ‘Vigil,’ Jones will be seen as DCI Amy Silva, who is tasked to investigate the submarine’s crew members on the officer’s death.

At the ‘Vigil’ launch party, Jones revealed that when she first read the script, she was so excited to perform all the stunts, she almost forgot that she is not in her 20’s anymore. Later, Jones did many workouts to be fit so that doing stunts would not be that difficult. 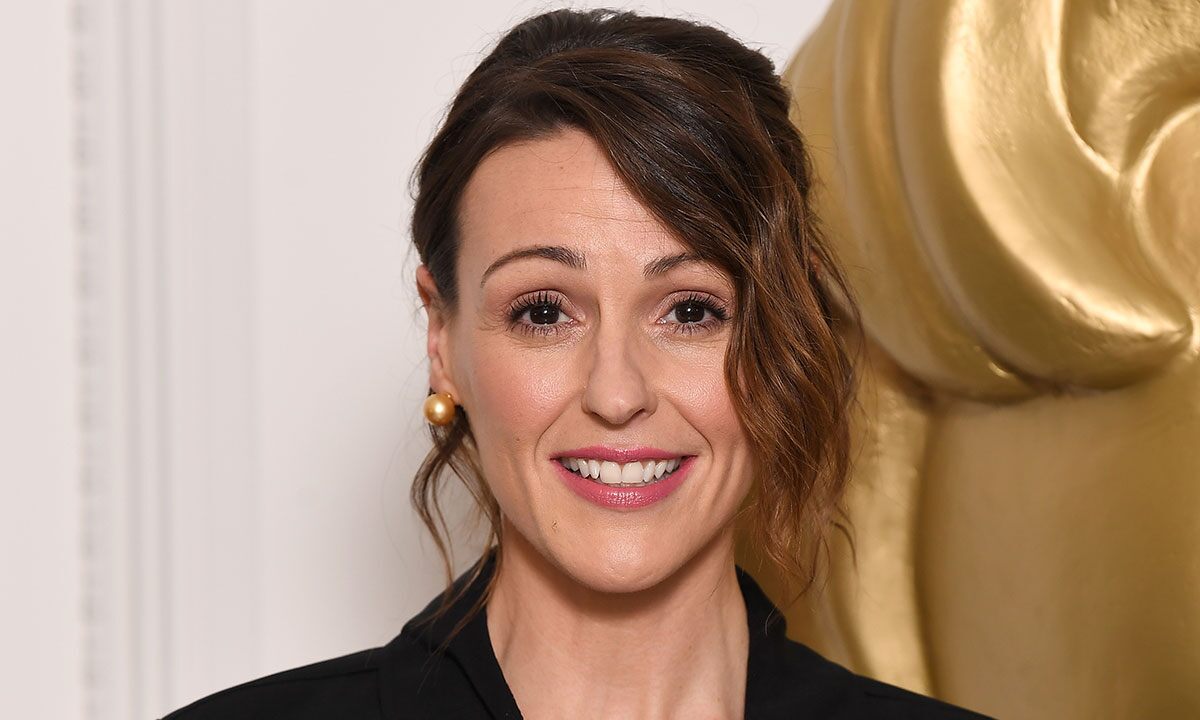 Rose Leslie is a Scottish Actress, starred as Kirsten Longacre in the BBC thriller television show ‘Vigil.’ The fictional character Kirsten Longacre is the colleague of DCI Amy Silva. Rose is also tasked to solve the murder mystery, along with Amy.

Rose is popularly known for playing the role of Ygritte in HBO’s popular fantasy television series, Game Of Thrones. 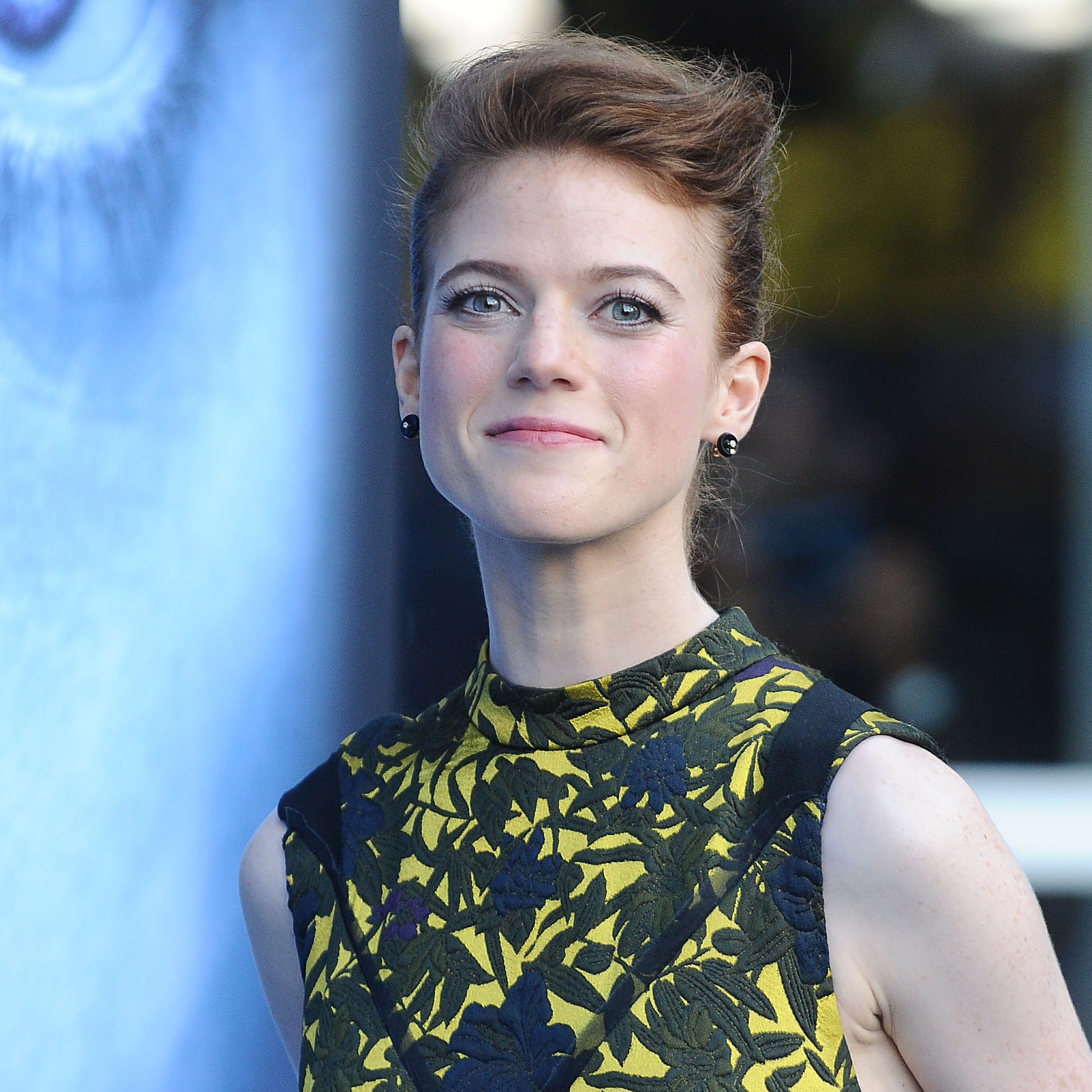 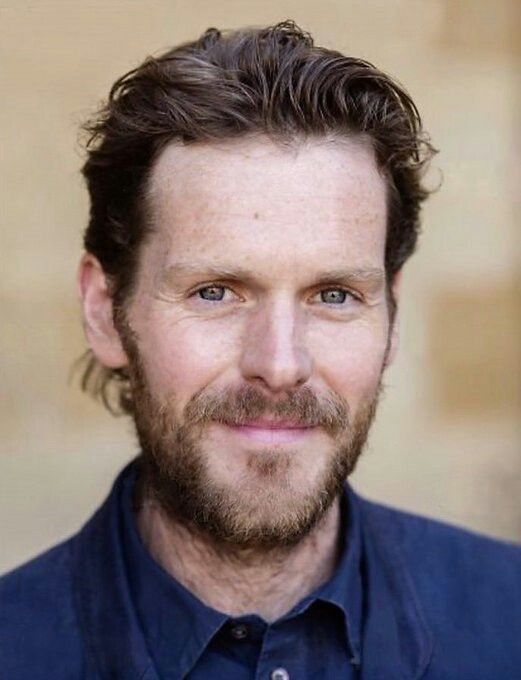 Martin Compston is a Scottish actor who will be seen playing the role of Craig Burke. He is also popularly known for his outstanding work in The Nest, Traces, and the historical drama film Mary Queen of Scots.

Earlier, Martin also had a successful career in football. 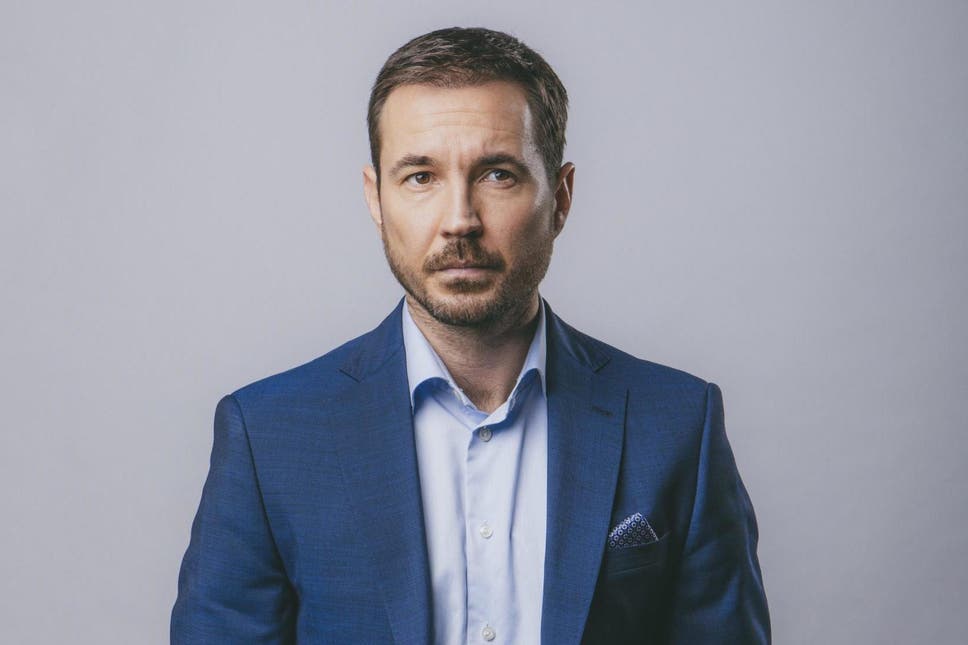 Actor Paterson Joseph portrays the fictional character, Newsome. He is a British actor widely recognized for his appearance in Inside No 9 and The End of the F***ing World.

Peterson also worked in several films such as The Beach, Greenfingers, and The Other Man. 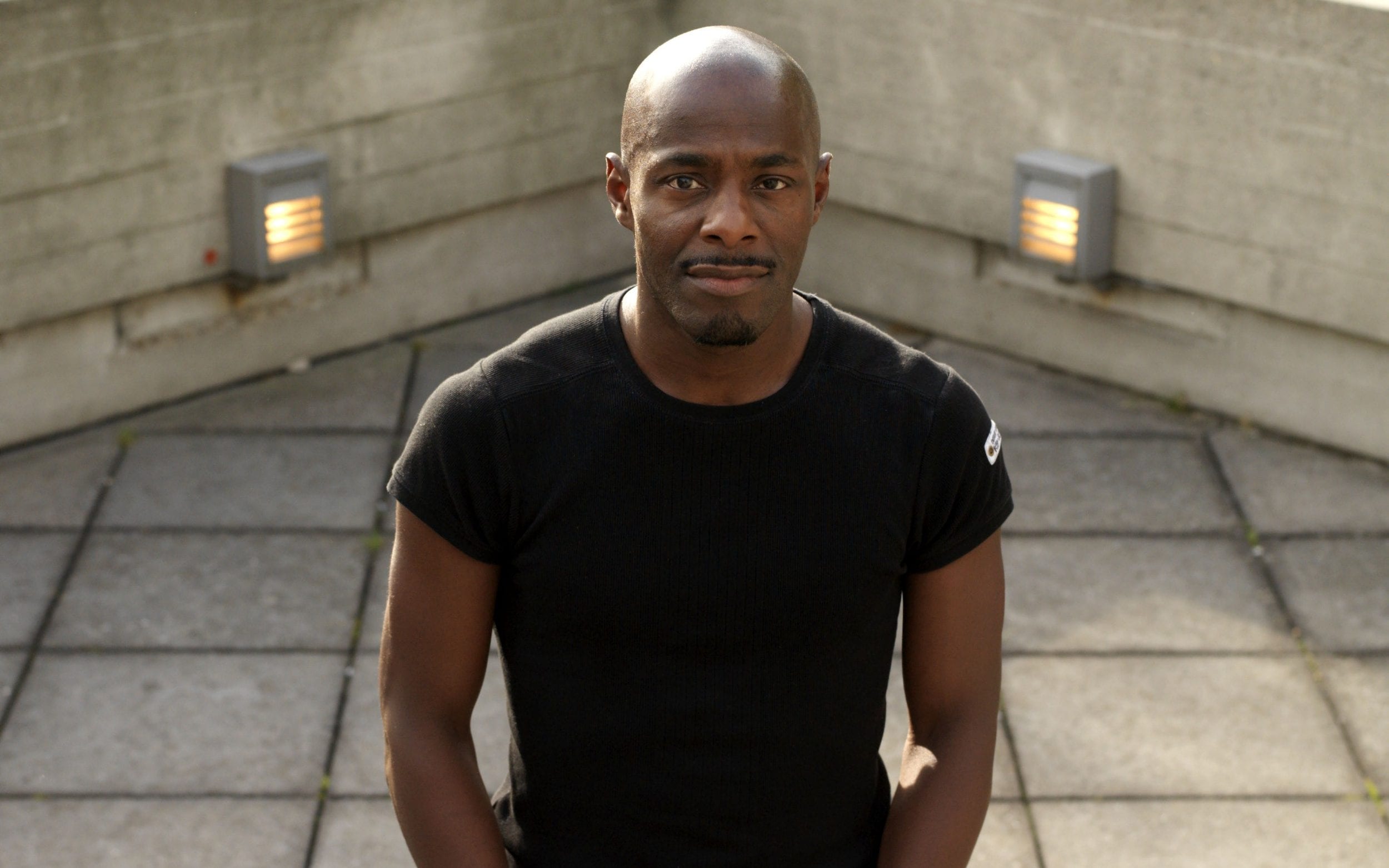 Fans might remember Adam James as Pete Guildford, the character he portrayed back in 2005. 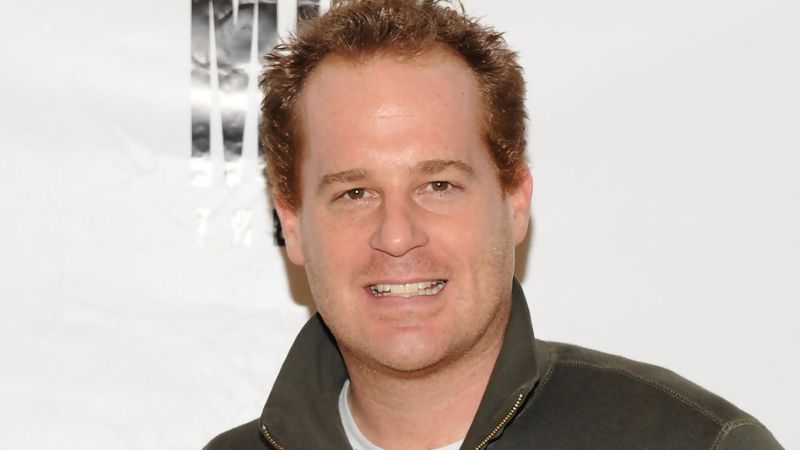 Connor Swindells plays the role of Submarine’s Chief Engineer, Hadlow. You might know him for his role in Netflix’s Teen Drama, Sex Education. Since then, he has also appeared in Jamestown, Harlots, and the film Emma. 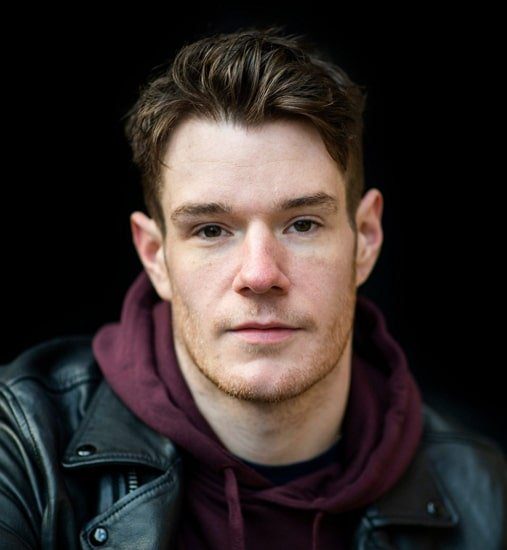 A Glimpse Of The Trailer

The trailer of the thriller show came out at the end of July. Coincidentally, the trailer came out when the show Line Of Duty was coming to an end.

How To Watch ‘Vigil’?

The show was officially announced in January 2020, but it got delayed due to the global Covid-19 pandemic. The filming was paused temporarily but was resumed in August 2020 and had been completed.