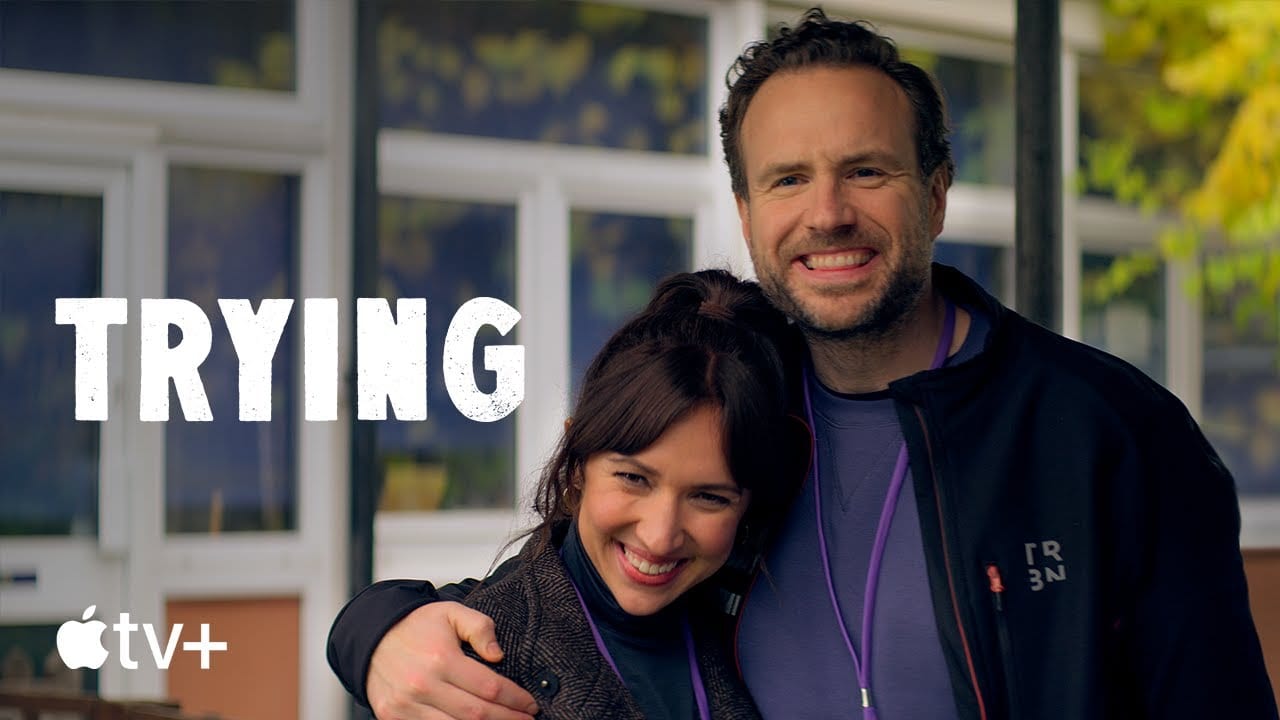 Earlier, it was announced that Trying Season 2 is to be released on 14th May 2021, which was later postponed to a week later on 21st May 2021. Trying is the story about Nikki and Jason who really wish to become parents. But sadly no matter how much they try, the couple can’t seem to be able to conceive. So, in order to have a baby, they choose to adopt. But this has its own set of obstacles and challenges that encapsulates the entirety of the Season 1 plot. Here, the couple tries to convince the adoption panel that they are fit to be parents. While this critically acclaimed show is about to have its second season come out, it has already been renewed for a third season. Now that we are inching closer to the season 2 premiere date, the question is, Where to Watch Trying Season 2?

Now in Trying Season 2, Nikki and Jason face a new foe, matching. The couple has finally been approved by the adoption panel. But things still haven’t become easy as they find the matching process difficult. While they must select a child by just looking at their faces, the couple even faces the struggle to choose a boy or a girl. Now with the help of the eccentric social worker, Penny, they try to find a child for themselves, During the search, Nikki meets a little girl named Princess, who Nikki believes is meant to be her daughter. So, the couple tries out their own bag of tricks to have Princess like them. Meanwhile, they must also mediate the fallout between the newly separated Erica and Freddy.

Where to Watch Trying Season 2?

Trying Season 2 will become available to watch exclusively on Apple TV+. The show’s season 1 had eight episodes, all of which were released entirely on 1st May 2020. But unlike the first season, Apple TV+ will release one episode each every week after its initial premiere on 21st May 2021. The show is a streaming exclusive that requires a subscription to Apple TV+. Luckily for those who would like to watch the show, there is a free trial. Apple TV+ provides a 7-day free trial for first-time users. After this, if you are unwilling to stop the service, you will have to subscribe to the streaming platform for $4.99 a month. You can even get the annual subscription for $49.99 that costs you the amount for 10 months, which means that you will be receiving two months of free subscription.

This streaming platform is available in over 100 countries around the world. And one can even get a year of Apple TV+ subscription for free if they purchase an Apple product. This can only be done if the free subscription is claimed within 90 days of the product’s purchase. In India, one can get an Apple TV+ subscription for Rs. 99 a month. This would even have family sharing of up to 5 members. Along with this, one can even download the episodes to watch later. One can even get the Apple One Service. This service is a bundle of four Apple Services namely Apple TV+, Apple Music, Apple Arcade, and iCloud. This service can be availed for a single person at $14.95, and five family members for $19.95. The same bundle is available in India for Rs. 195 and Rs. 365 respectively.

Also Read: What To Expect From Ted Lasso Season 2 On Apple TV+?

Who Will be in the Cast of Trying Season 2? 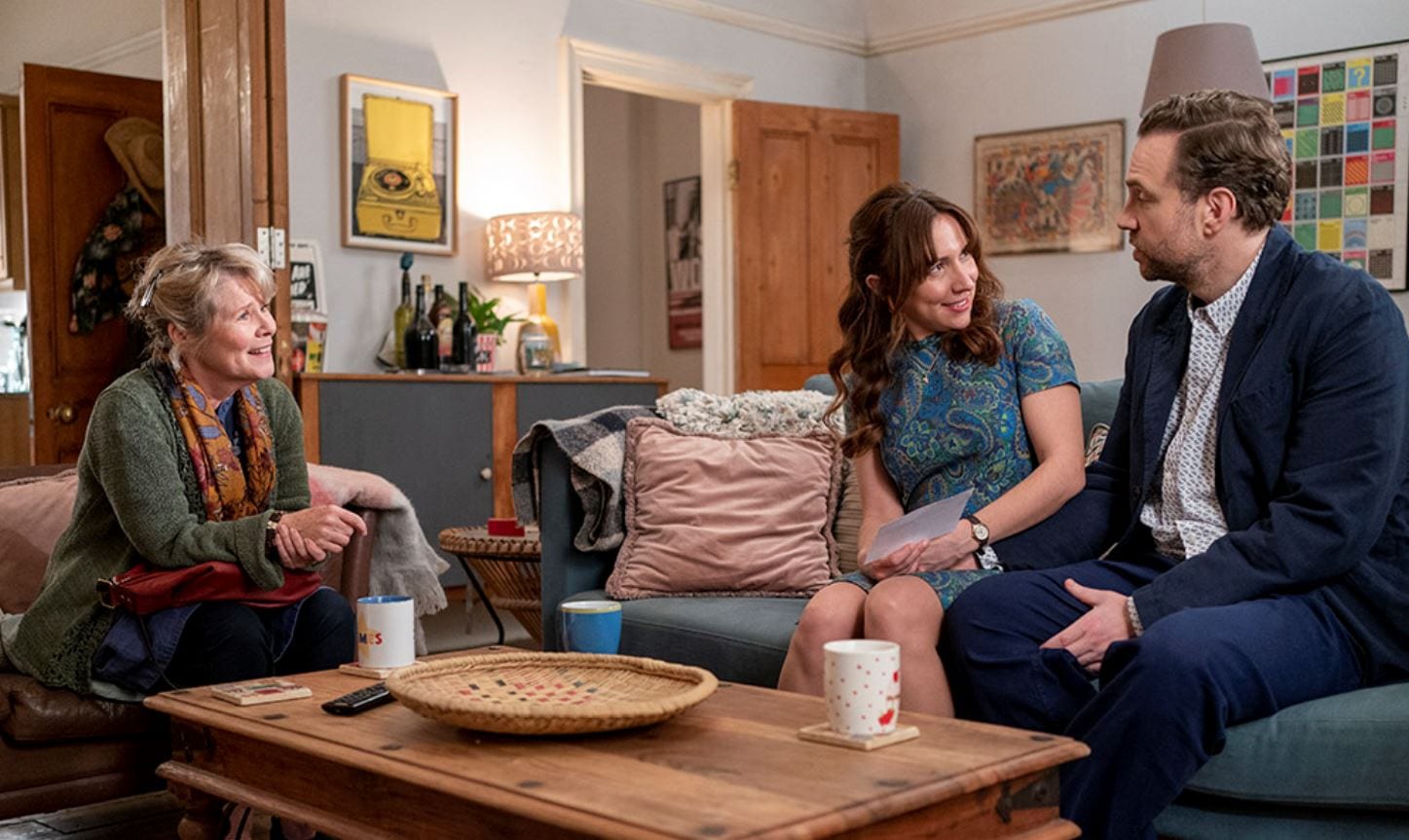 The cast of Trying Season 2 is led by Rafe Spall as Jason and Esther Smith as Nikki. Rafe Spall is known for his roles in “A Good Year” and “The Ritual”. Meanwhile, Esther Smith is known for her role in the Harry Potter and the Cursed Child as Lord Voldemort’s only child, Delphi Diggory. Joining them is yet another former Harry Potter cast member ‘Imelda Stautan’ who played the role of Dolores Umbridge. In Trying, she plays the role of an eccentric social worker, Penny. Joining them are Ophelia Lovibond and Oliver Chris, who will be playing the roles of the newly separated Erica and Freddy. Other reprising cast members include Darren Boyd as Scott, Sian Brooke as Karen, and Robyn Cara as Jen.