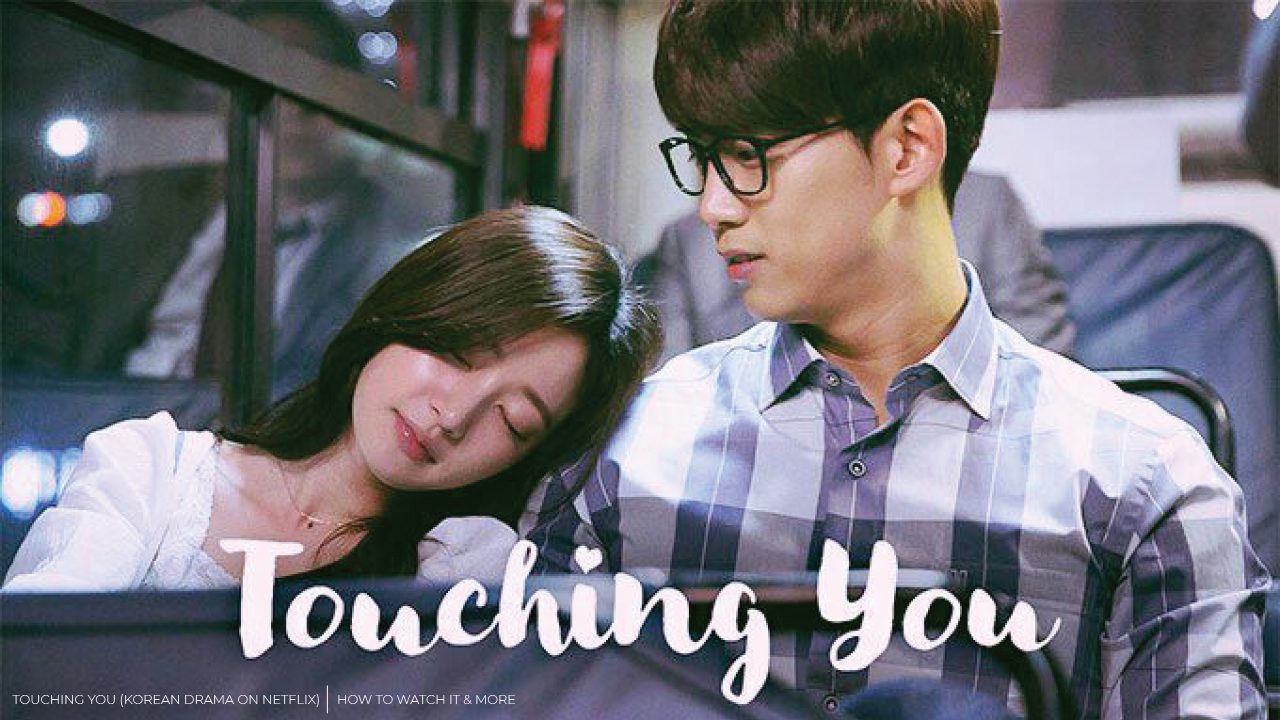 “Touching You” is a 2016 South Korean Drama. This article is all about how to watch this series and much more information regarding it. The “Hallyu” literally known as the “Korean Wave” has taken almost the entire world by storm. Korean dramas, Kpop Korean pop music as well as Korean cuisine was gaining a significant impact slowly and steadily but the year 2020 was a game-changer. Due to the lockdown, people were forced to stay at home, and as a result to find something different they chose to enter into the world of K-Drama. Not only dramas or kpop, south Korean comic books and graphic novels are also known as Manhwa are also in great demand and are one of the people’s top favorites.

Unlike the American TV shows Korean dramas had something else to offer. The acting, varied plots like historical, crime, romance among many others, amazing cinematography, and getting to know about a new language and culture are just some of the points that made K-dramas so pleasing to the masses. Due to this many have  South Korea as one of the top places in their travel lists. To visit the land of kdramas and kpop, many people visit South Korea and this has led to the blooming of their traveling industry. The concept of dramas is quite different from western television series. If you want to see something romantic and cute then the drama “Touching You” is made for you.

How to watch “Touching You” K-Drama?

The 2016 released k-drama had been telecasted on its original network Naver TV Cast. Other than that the series can also be viewed on Youtube. It has a very short duration of 15 minutes and has a total of 12 episodes. “Touching You” is also known as “I’m Going to Touch You”, “I’ll Touch You”. The first episode aired on 4th July 2016 and it ended the journey on 19th July 2016. The drama used to go on air five times a week, from Monday to Friday. Other than this if you have any preferential sites of your own then you can access this drama there as well. 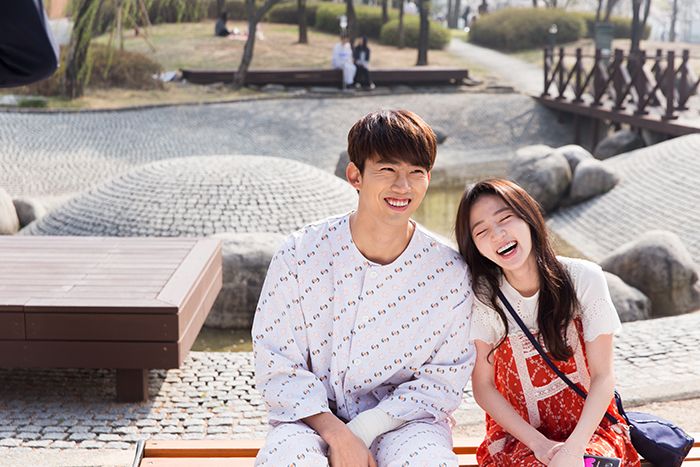 “Touching You” is a cute and romantic drama in which the main character Do Jin-woo can foresee the future of whoever he touches. One day he meets an aspiring makeup artist Jin Hee Young, who has an angelic attitude. She helps everyone who is in need. However, when he touches her he witnesses that the girl will undergo a dreadful fate. How he tries to save her and can he change her ill-fate forms the storyline. This drama is a mixture of romance, supernatural powers and it’s enchanting.

It is a simple yet captivating drama. Since the duration is also very less compared to the general duration of other Korean dramas, you can watch it in one go. One of the main reasons why the popularity of Korean dramas is soaring high is because of the portrayal of the characters and also it brings newness to the table. Many people used to watch only western shows, for them it is something completely new and exciting.

Actor Ok Taecyeon was cast as the main protagonist of this drama. He plays the role of a person who can tell the future just by touching them. Taecyeon was recently seen in the highly appreciated drama “Vincenzo“. It marked his first role as an antagonist. Song Ha-yoon was cast as the female lead of this drama. She is best known for “Fight for my Way” television series. She plays the role of a girl who has an angelic nature and protects people from any harm. Kim Jong Moon as Kang Hyun Seo, Im Yoon Jung as Kwon Mi Sook, Park Joo Hyung as Oh Young Dal, and Gil Ha Ra (길하라) as Hwang Shin Young were cast in their respective roles.

Also Read: How To Watch Midnight Mass on Netflix?