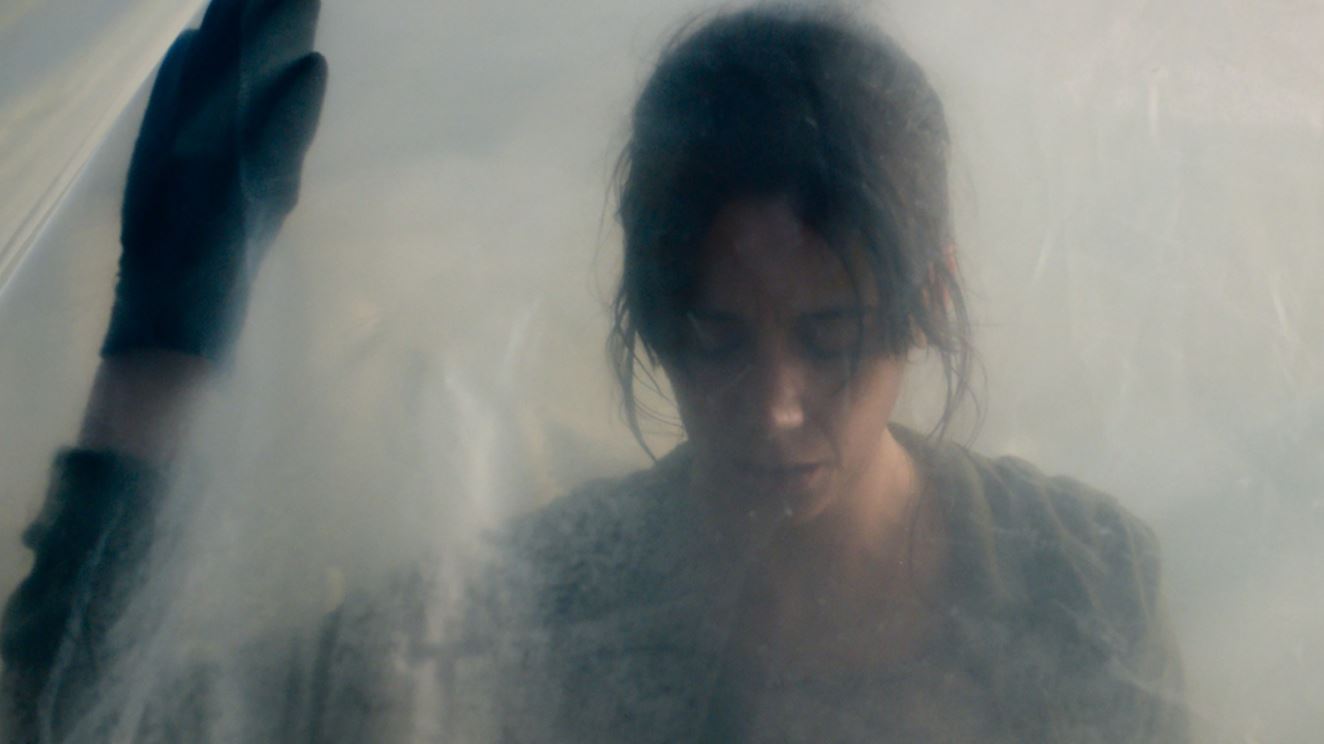 How To Watch The Swarm? This question has been lurking in the minds of all the people who have heard about the film’s international release. But the question is, where to watch it? Will it arrive in theaters? Will it have a digital release? If yes, where? All these questions will be answered in this OtakuKart Streaming Guide as we answer all your queries surrounding the film, its plot, cast, and means of watching the film. Firstly, before we start the details surrounding the film, we must warn you that this film has already been released. This was a selective release in France, so the chances are that you may find some spoilers on some other searches you do. But fret not, here we have only brought you the basic synopsis that has been provided by the filmmakers themselves.

The story of The Swarm follows the story of Virginie, a woman who lives on a farm alongside her children. Her children are fifteen years old Laura and seven years old Gaston. Life was not all good for her family as they were going bankrupt, due to which she was at risk of losing her farm. This is when Virginie decides to run a business of raising locusts. These locusts could be used as a high-protein crop as they were edible. Even so, she was facing troubles as money wasn’t flowing in the way she wanted. Other than this, she was also having several problems with her hone, and tensions rose with her kids and neighbors.

One day, Virginie hits her head and falls unconscious. When she wakes up, she discovers that the locusts had a taste for blood. After this, she starts to have an obsessive relationship with them.

How To Watch The Swarm?

The Swarm will be made available to watch on Netflix. This film will be released as a Netflix exclusive as it releases on the streaming platform on 6th August 2021. This would not be a worldwide release, as according to their contract with the film producers, this film will be distributed worldwide except for Spain, China, and France.

The filming for The Swarm took place back in 2019 before the COVID-19 Pandemic hit the world. During this, most of the scenes were filmed in Caubeyres, in Lot-et-Garonne. And after they did so, The Sward got selected to be premiered in the International Critics’ Week at the 2020 Cannes Film Festival. Unfortunately, the event got canceled, causing the release to take place online. So, Netflix took the opportunity and bought the distribution rights for the worldwide premiere except for France, China, and Spain. 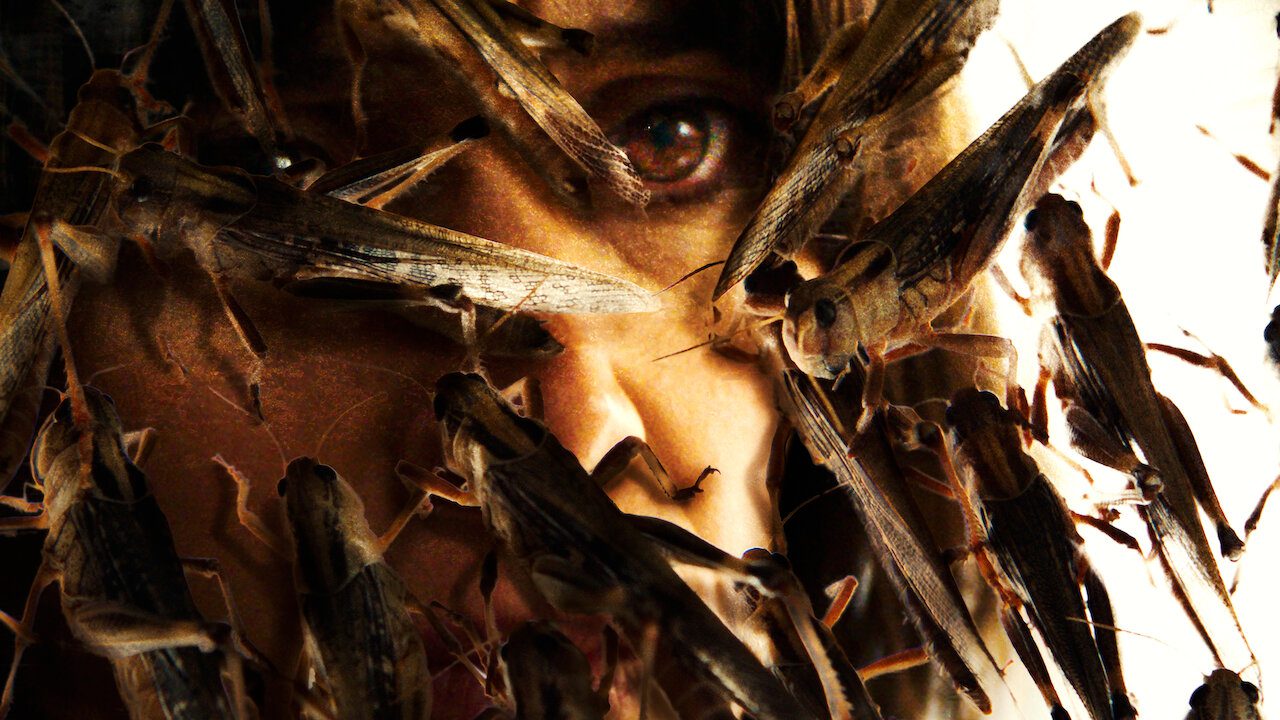 The Swarm is said to be a Netflix exclusive with no other streaming platform announced. If you try to search for the film, you may encounter another film called The Swarm, but alas, it is an altogether different film which was released back in 1968. So, if you wish to watch this horror film, you must get a Netflix Subscription. Netflix Subscriptions come in three varieties, the cost starting from $8.99. The cheapest package is available at this rate as it allows the user to stream the media content through one device. Next, we have the $13.00 package that allows HD streaming along with support for two devices. Lastly, we have the premium package costing $17.99 that allows 4K streaming and support for up to four devices.

Who are in the Cast of The Swarm?

The Cast of The Swarm is led by Suliane Brahim as Virginie. She is a French actress with a background in both theatre and television. Most recently, she played the female lead in the TV Show Zone Blanche. Joining her is Sofian Khammes as Karim. Then we have Marie Narbonne and Raphael Romand playing the roles of siblings and children of Virginie, namely Laura Hébrard and Gaston Hébrard. Nathalie Boyer plays the role of La mère de Kévin while Victor Bonnel takes on the role of Kévin. Lastly, we have Vincent Deniard playing M. Briand while Christian Bouillette plays Duvivier. The Swarm is a French film directed by Just Philippot from a screenplay by Jérôme Genevray and Franck Victor. 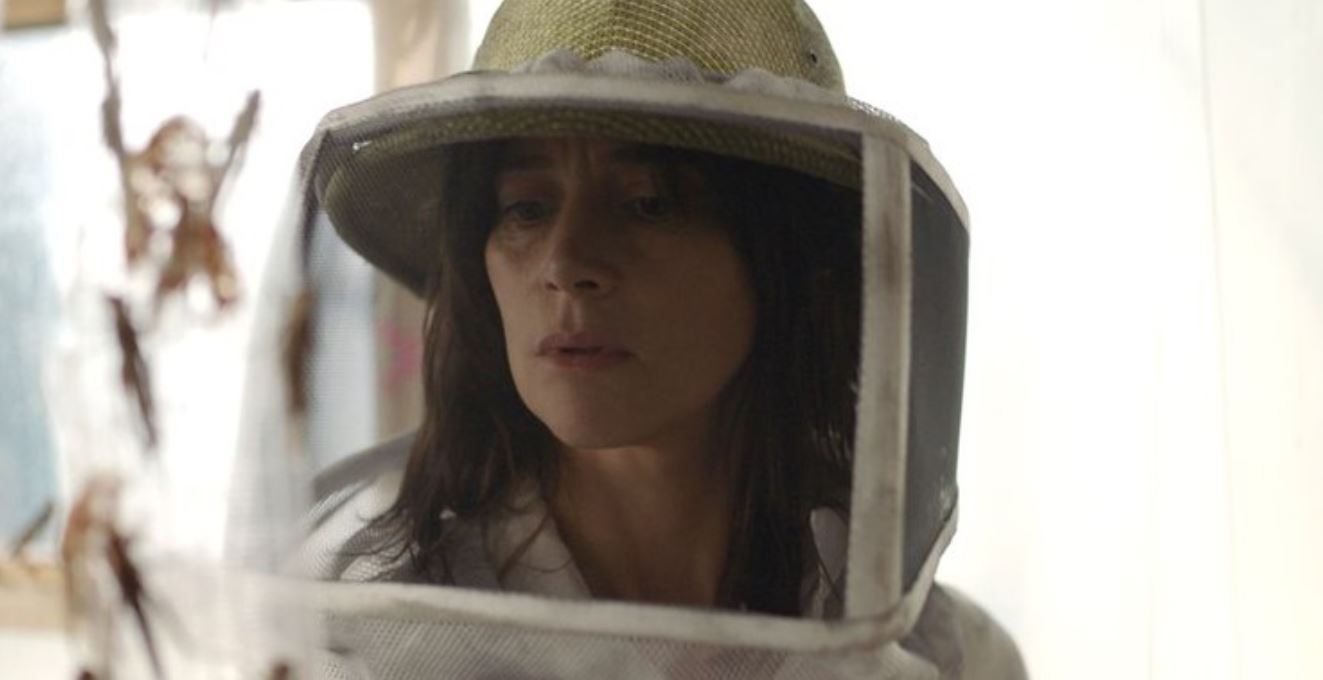