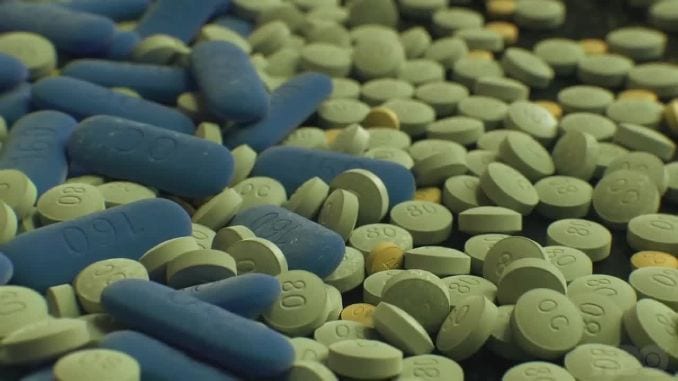 A Still From The Official Trailer OF The Crime Of The Century, Credits: HBO

In a world of abundant content, every other creator is trying to come out with something realistic. Entertaining as well as real at the same time. That’s probably the reason we have abundant crime drama trying to replicate the crime world and is a popular genre. While some works much like HBO’s Chernobyl. The one with the great telling of the original events almost feels like a documentary while others don’t. Alex Gibney joined hands with HBO to tell a similar story in a form of the two-part documentary, which is no less than a crime drama itself. The documentary called The Crime Of The Century.

The Crime Of The Century documents the origins and impact of the Opioid Epidemic in the United States Of America. Plus, how the officials literally allowed the whole thing to go just like that in order to fill their pockets. In turn, leading to many deaths since the late 1990s. Sounds like crime drama right, but this was all real and documented very well in the two-part HBO documentary series. So here we are taking a look at where you can stream the show and what we know about it in detail.

Where To Watch The Crime Of The Century?

The Crime Of The Century has already finished its original airing on HBO as a two-part documentary. The first episode aired on 10th May 2021 and the second one aired on 11th May 2021. Being an HBO Original, The Crime of The Century is exclusively available to stream on HBO Max only. You can simply visit the platform and create an account for yourself. The ad-free version of HBO Max costs around $14.99.

What Is The Crime Of The Century About?

The HBO Max two-part documentary The Crime Of The Century and its first part opens up to the building steps of the epidemic. Most importantly, shedding light on the history of Opioids and their origins taking us back to ancient Egyptians. Furthermore, it talked about the company Prude Pharma that brought Opioid to the United States in the first place. Their process working hand to hand with Food and Drug Administration so they can be allowed to use Oxycotin.

The first part of The Crime Of The Century also shed light on how the political operatives, government regulations, and corporations created this crisis. Thus filling their pockets while the country met with havoc. In the end, they settled the case keeping the details private. Journalists, EMTs, medical professionals, and experts such as Patrick Radden Keefe, Andrew Kolodny, Mark Ross, Anne Lembke, Lynn Webster, Roy Bosley, Barry Meier, Art Van Zee, Paul Pelletier, and Giles Sartin appeared to give their take on the first part of the documentary.

The second part of The Crime Of The Century, which was released focused on the heavy marketing of Fentanyl. An Opioid is used as pain medication. The crisis kept spreading, killing over 40 people per day, but something darker was taking place on the other side. It told the story of how Insys Therapeutics bribed the doctors to prescribe the drug further and in abundance. In this episode, experts such as Joe Rannazzisi, Jonathan Novak, Sari Horowitz, Scott Higham, Lenny Bernstein, David Lazarus, Nathaniel Yeager, Fred Wyshak, Ed Byrne, Will Kimbell, Alec Burkaloff, Sunrise Lee, and Caleb Lainer. 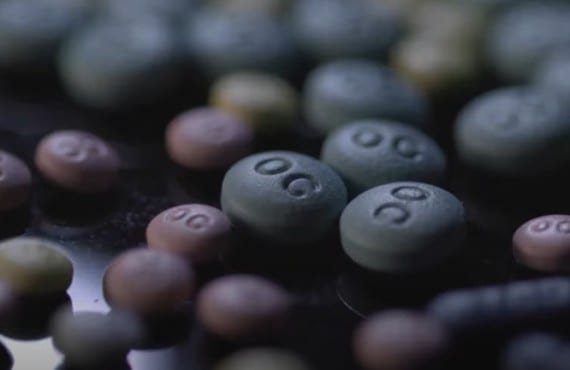 Alex Gibney, who directed the two-part documentary, gave a dark emotional touch to this series. There are newly leaked documents, exclusive interviews, sobering testimonies coming from the victims and the doctors who dosed them. The personal interviews of people who lost their loved ones featured in. They seek to heal, but the overprescription of opioids caused them to lose their lives.

The series clearly exposed how the money played in and Opioids were brought in. Thus exposing the evil. Even though it went against the very establishment we trust to live further. There were heroes who stood up to save people as well.

The Crime Of The Century was originally announced in February of 2021 with Alex Gibney as the director and writer. The two-part documentary is produced by Alex Gibney himself along with Sarah Dowland, Tina Nguyen, and Svetlana Zill under HBO Documentary Films, The Washington Post, Jigsaw Productions, and Storied Media Group. Check out the official trailer for The Crime Of The Century below.