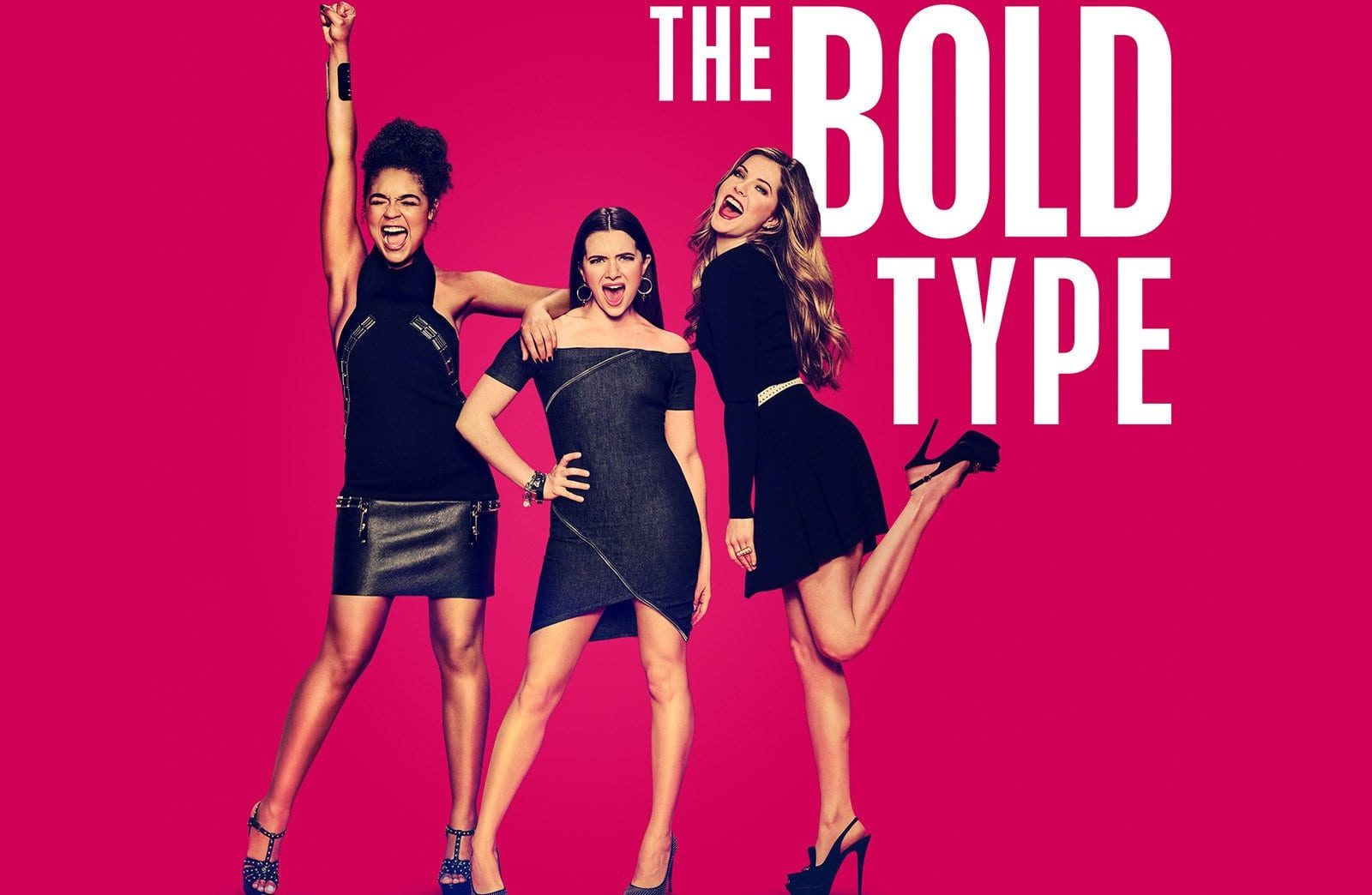 The Bold Type has officially returned with its much-awaited season 5. And while the return is long overdue, it’s also kind of bittersweet. That’s because season 5 is the last installment of the beloved series. Season 5 is the final season and the last time we’ll see Jane, Kat, and Sutton, along with others. Season 5 is going to have only six episodes, unlike the past seasons, bugging the fans even more. But the fans can’t wait to get whatever amount of their favorite show that they can. The final season has already rolled out its first episode. Episode 2 is slated for a June 3rd release date. The official trailer for season 5 gave us a glimpse of the kind of sendoff it’s going to be. And it seems like it’s going to be an emotional rollercoaster of a sendoff.

As per the official synopsis for season 5, viewers will see Jane, Kat, and Sutton “on the brink of defining who they really are and how best to leave their mark on the world.” Freeform announced the culmination of the series back in January. Freeform announced it on social media, painting a video of the cast at their first table reading. Showrunner and executive producer Wendy Straker Hauser announced the release of the latest season on the Zoom call. “We’re so, so excited to be back, and we can’t wait to get going,” said Wendy. So let’s take a look at what the final season is going to entail and where you can watch it. 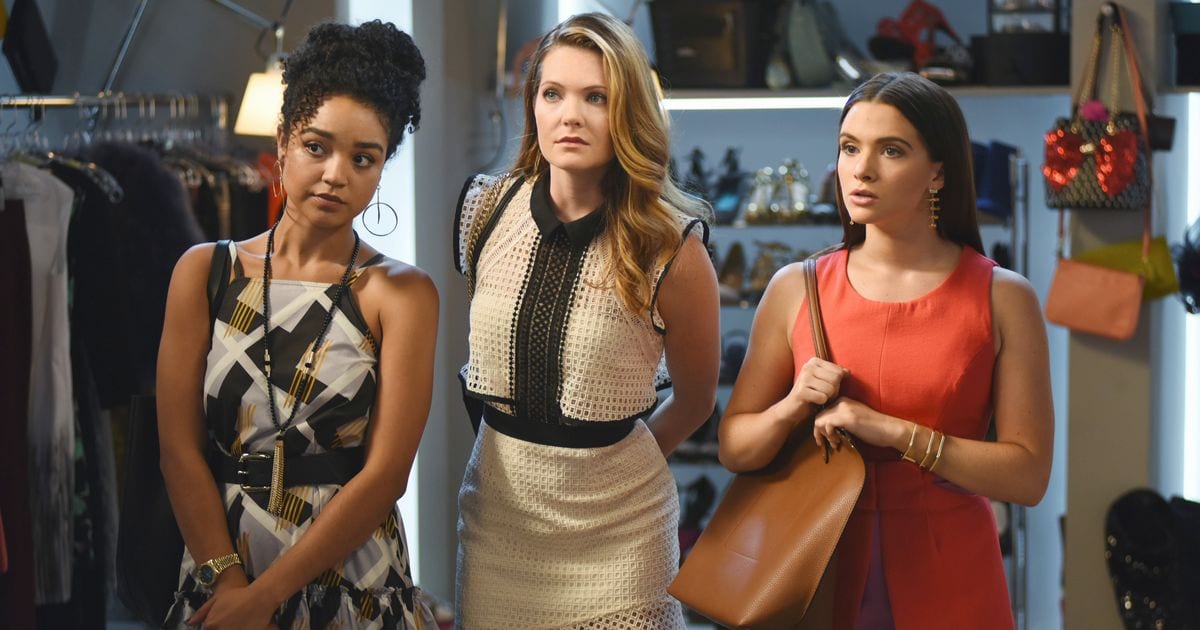 Who Plays Who In Season 5?

Judging by the official trailer, we can say the main cast is going to return. The cast of The Bold Type Season 5 is;
Katie Stevens is going to return as Jane Sloan, Aisha See as Kat Edison, and Meghan Fahy as Sutton Brady-Hunter. Sam Page is going to return as well, playing Richard Hunter. Matt Ward will return as Alex Crawford, Melora Hardin as Jacqueline Carlyle, and Stephen Conrad Moore as Oliver Grayson. Nikohl Boosheri is returning as Adena El-Amin.

The Bold Type All Season Synopses

The Bold Type follows three women living in New York City — Jane Sloan, Kat Edison, and Sutton Brady. The best friend trio works for a fictional global women’s magazine, Scarlet, whose editor-in-chief is Jacqueline Carlyle. We follow the three women as they deal with their careers, romantic relationships, and life in New York City. In season 1, we see Jane struggling to find her writing voice as a new writer for Scarlet Magazine. Her friend Sutton is in a secret romantic relationship with a board member named Richard Hunter. She also attains a fashion assistant position in pursuit of a career change. Then there’s Kat, who’s contending with her sexuality and is exploring it.

Season 2 follows Jane as she follows her journalistic voice amidst a new media-driven world. Kat continues to explore her sexuality and face challenges that come with it. She’s also facing ups and downs with her relationship with Adena. Meanwhile, Sutton is contemplating breaking up with Richard due to potential career hindrances. Season 3 sees Jane beginning a relationship with fellow writer Ryan and collaborating with Jacqueline. Kat decides to run for the city council and falls for her campaign manager Tia. Sutton ponders shifting to a career in fashion design while also navigating her relationship with Richard. Season 4 sees Jane struggling between her personal and professional life. Sutton also struggles with her marriage with Richard while Kat navigates her own set of struggles and troubles. 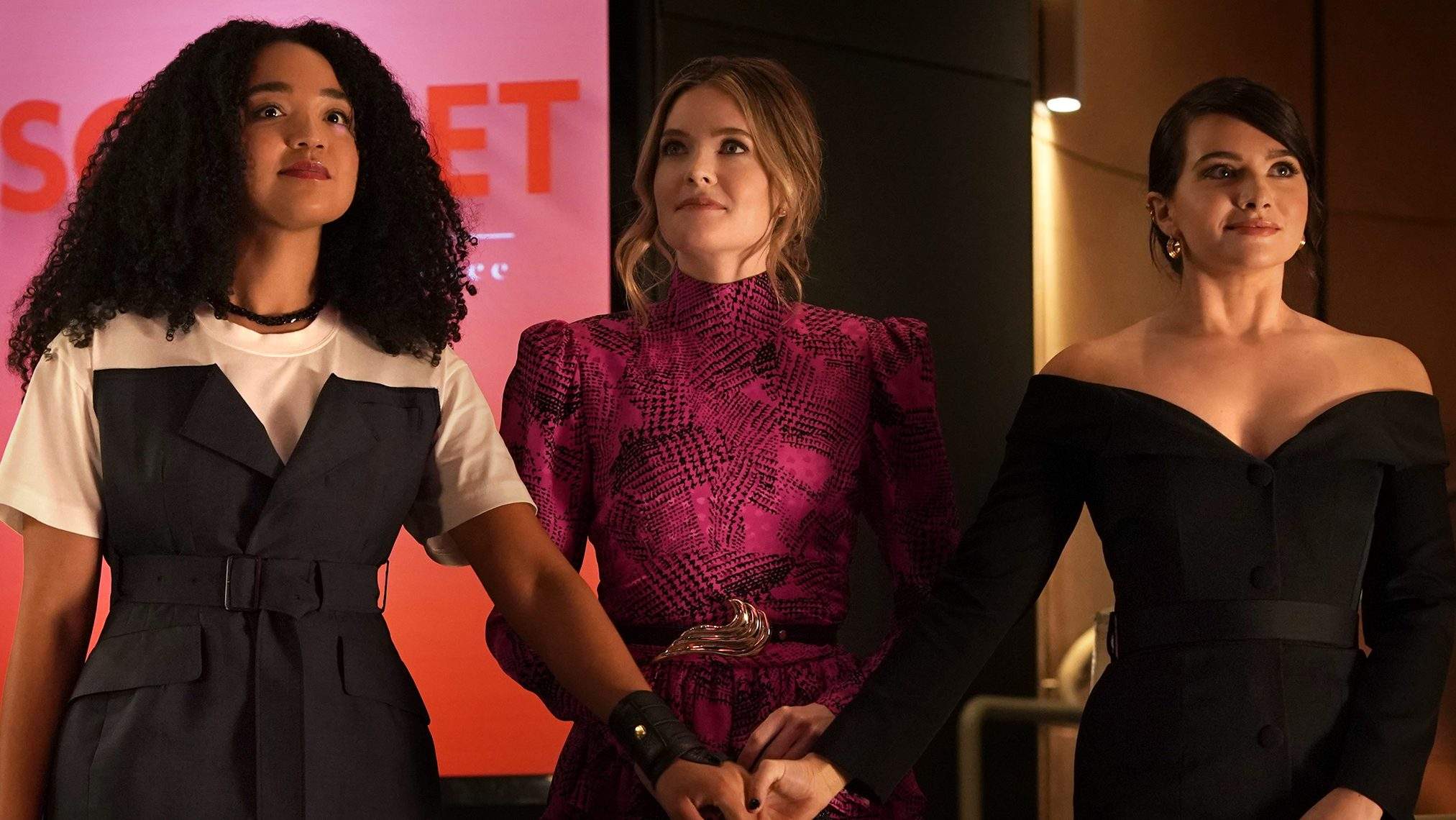 Season 5 will see the main characters continue to contend with their struggles as they try to define themselves. They will continue to hustle explore a new set of roadblocks in their personal as well as professional lives. As it’s the last season of the series, we might see some significant and definite resolution to their arcs. The Bold Type Season 5 premiered on Freeform on its release date, May 26, 2019. The first is out, with the rest of the five episodes releasing every other Wednesday.

How to Watch The Bold Type Online?

You can watch The Bold Type every Wednesday at 10 p.m. ET on the Freeform channel. You can also watch it on YouTube TV or Hulu + Live TV, in case you don’t have cable. Another option is to watch it on Hulu, where it’s available the day after an episode originally airs. You can also stream all of the seasons leading up to the final one on Hulu.