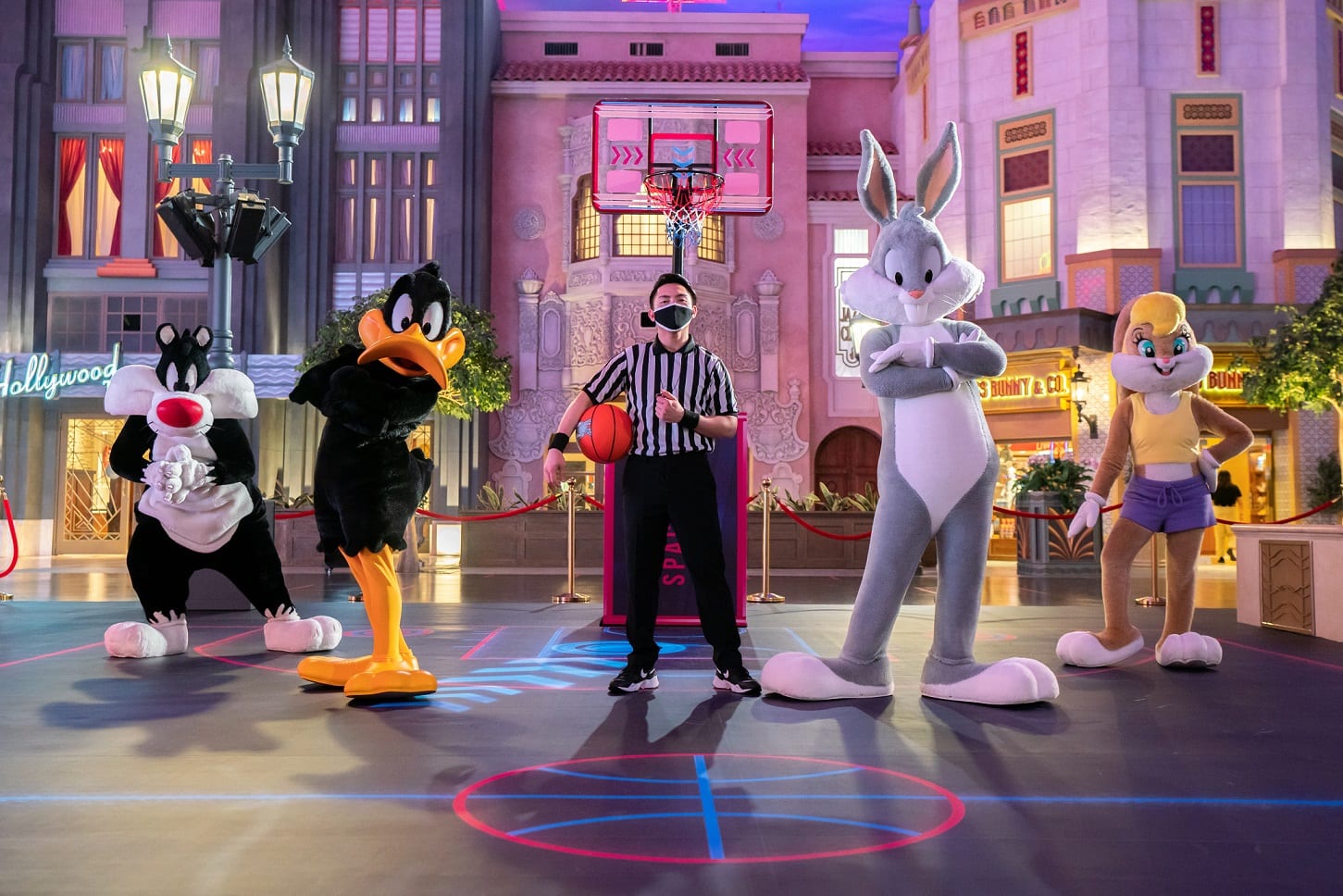 Where To Watch Space Jam: A New Legacy? We will see where one will be able to watch this film. Space Jam: A New Legacy is a film excelling in the genre of comedy as well as sports. Malcolm D. Lee has directed this beautiful tale that captures the world of players. Well, you guys remember that the story is partially animated and partially live and act. It has established itself in the form of a sequel to the film Space Jam, a masterpiece in sports and comedy. This parent movie was released back in 1996.

The tale is all about LeBron James, who will set on a new adventure with Looney Tunes. As it so happens, his son is kidnapped, and now he ought to find him in order to ensure his safety. In the movie, the audience will be able to see LeBron James starring in his animated fictional version along with Don Cheadle. Other stars included in the film are Sonequa Martin-Green and Cedric Joe, but they will be in live-action roles.

As for the plot of Space Jam: A New Legacy, we see that LeBron James, who is an NBA superstar, one day, finds himself trapped inside of a Warner 3000 Server Verse. This location is a bizarre Artificial Intelligence colony that goes by the name G Rhythm. Now, we see LeBron’s son enter the scene. The boy wants to become a developer of video games. But a fateful twist happens, and Al-G Rhythm kidnaps the little kid. It is now in the hands of LeBron to rescue his son from the antagonist. To defeat them, he will be required to beat the team of superpowered basketball players in the team of Al-G Rhythm. 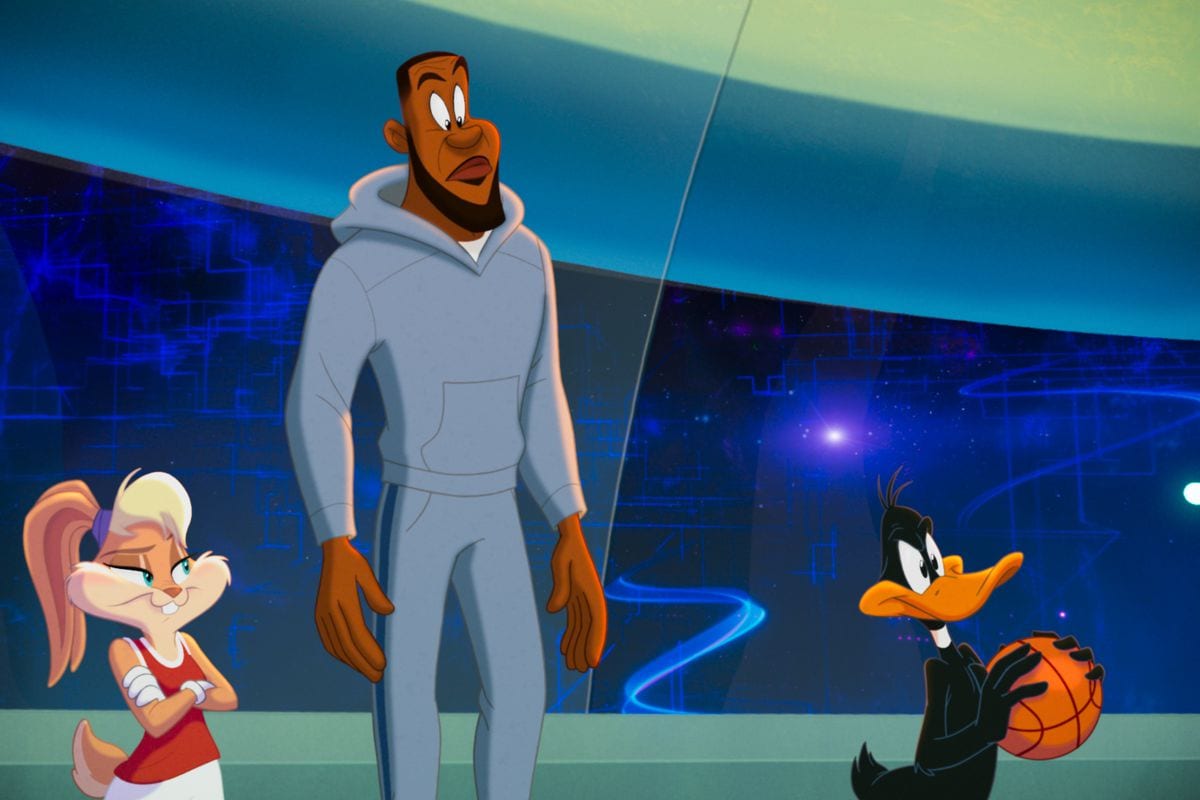 A still from Space Jam: A New Legacy

While he is preparing to set out on this dangerous adventure, help comes from the most unexpected direction. We see that Looney Tunes steps up to help James in his quest and adventure. But there indeed is a problem with this animated character. He must be trained in order to serve as a suitable teammate with LeBron. On the other hand, Looney is very hard to tame because he believes in a carefree attitude towards life. Now, you must all be anticipated about watching this new film which stars our favorite Basketball players. Thus, here we have discussed the various platform and whether they have the movie or not.

Where To Watch Space Jam: A New Legacy?

Yes, Space Jam: A New Legacy is available to watch on HBO Max for free from the 16th of July 2021 for 31 days only. All you guys would have to do is buy a paid subscription to the platform. It will give you access to valid login credentials. This is the legal method that you can employ to watch your movie. Also, add ons, which are provided by DirecTV, as well as Fubo TV, will also help you watch Space Jam: A New Legacy through a legal connection.

Is Space Jam: A New Legacy on Amazon Prime Video?

No, Space Jam: A New Legacy is not available to watch on Amazon Prime Video either. However, you can access the movie if you have the HBO Max add-on through the service. The film is not included in the basic prime subscription of the platform. Also, if you are looking for some similar basketball movies, then I suggest you try watching Basketball Diaries as well as Uncle Drew.

Can You Watch Space Jam: A New Legacy on Netflix?

You will be disappointed to know that Space Jam: A New Legacy is not included in the vast library of Netflix, the streaming giant. Although, if you have a subscription to the network and would love to check out something new and similar to this tale, then we have some suggestions. You all can watch Peter Rabbit and The Angry Birds Movie. Netflix also has films like The Emoji Movie and The Secret Life of Pets which share the same comedic genre.

Now, the film will be released in the theatres shortly. You can already book the tickets to the seats at the cinema near you. All you have to do is go onto their official site and check for the time and availability of date as per your convenience. Also, there are plenty of Video on Demand platforms that we have mentioned above that will help in renting the tale, or if you love it, you can even buy it from them.

Also Read Space Jam 2: Everything You Need To Know