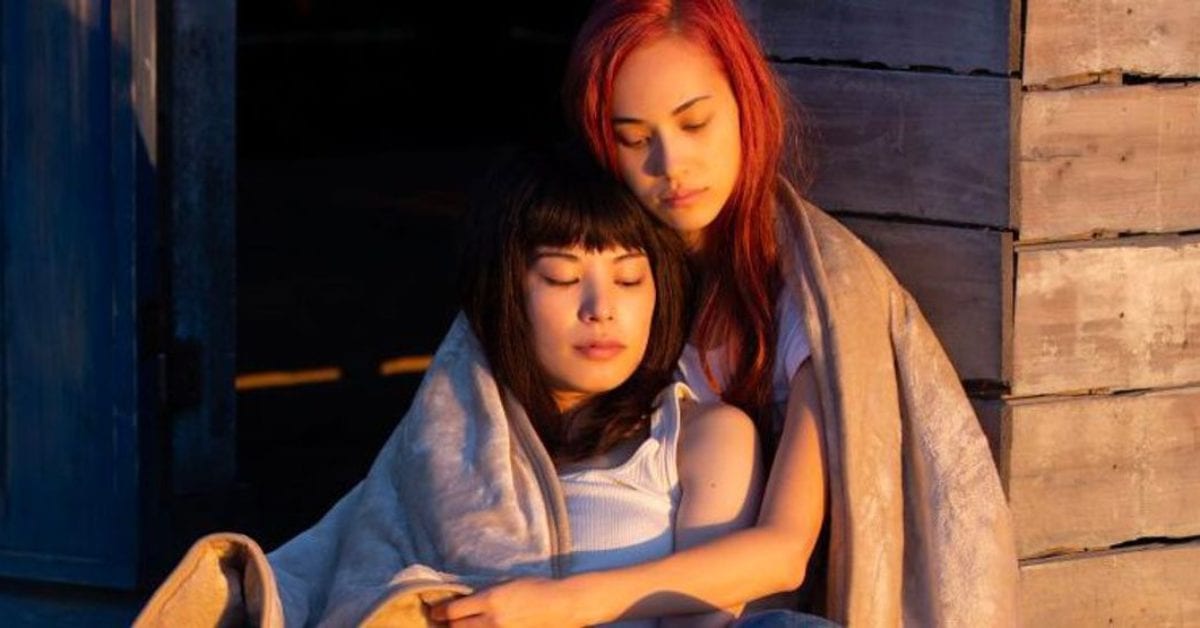 Ride or Die is a Japanese movie. The movie comes under the genre psychological, mature, thriller, and romance. The movie is directed by Hiroki Ryuichi. The movie is cast by Mizuhara Kiko , Sato Honami, Maki Yoko, Suzuki Anne, Tanaka Tetsushi, Minami Sara along with other cast members. The story is written by Yoshikawa Nami. The movie is adapted from the manga series “Gunjo” by Ching Nakamura.  The movie has a duration of 2 hours and 22 minutes. The movie was released on April 5th in the year 2021. The movie is known by other names. The movie has great support from the audience as it shows the love and emotions between lesbians like any others.

The movie say the story of a lesbian Rei and her classmate Nanae. Rei, upon learning that her former classmate Nanae is suffering brutal domestic violence from her husband, kills him to show her love towards Nanae. But later, upon knowing about the incident, Nanae feels disgusted and fear about the murder. Together they run away. The movie later goes on with the incidences taking place during their runaway. Psychological thriller lovers should never miss this movie.

Synopsis Of Ride Or Die Movie

Rei is a lesbian in her 20s also an independent plastic surgeon born of amazing wealth, living semi openly with her lover Mika. But out of nowhere, she gets a call from Nanae Shinoda. Nanae is a housewife; she was Rei’s high school classmate. They were not in touch for 10 years. Later they met up, and Rei saw Nanae’s bruises inflicted by her husband, Kotaro. 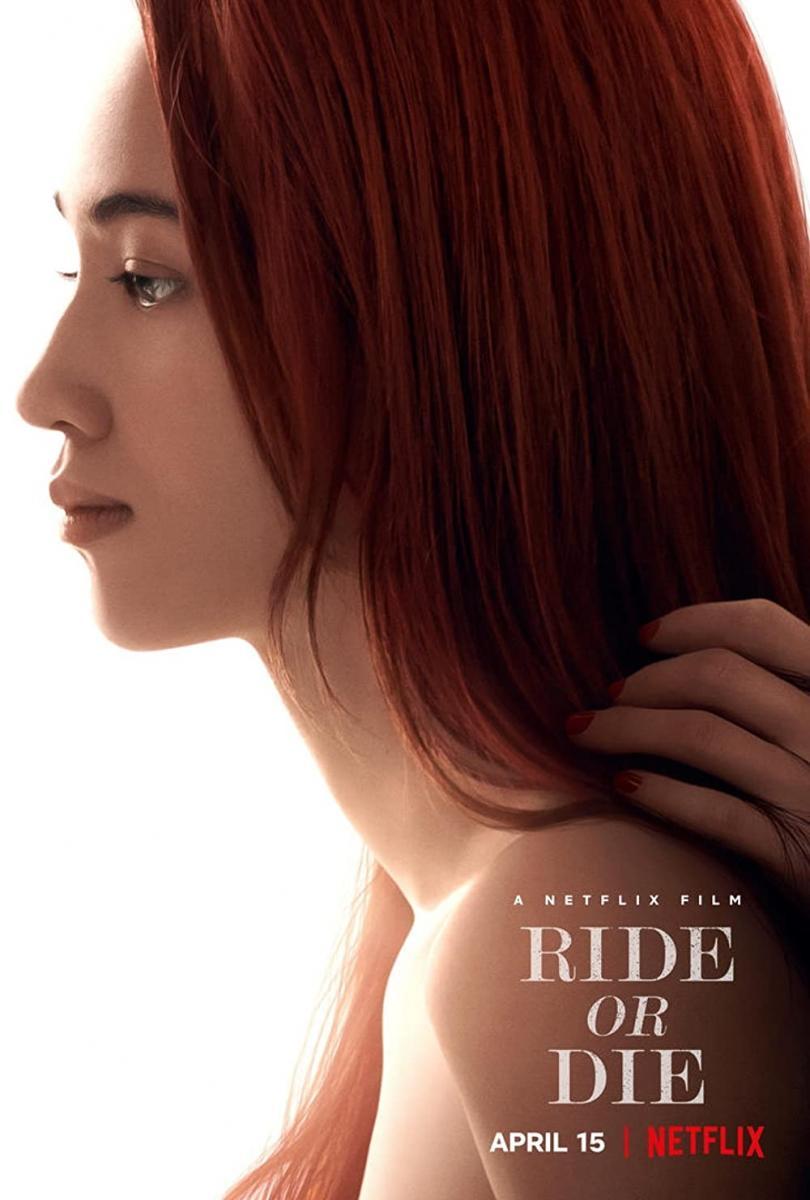 Rei helps Nanae, the woman she has been in love with from high school to escape from her abusive husband. She killed him. Nanae seems shocked by the incident. Nanae is filled with disgust and fear about the murder. Rei accepts the results of her decision with the sole purpose of saving Nanae. Nanae was adamant claim to be straight as a ruler. She does not abandon her friend, and the two go on the run together.

The movie openly shows the love and other emotions between the lesbians. The movie has got great support from the audience. This movie is a sign of support towards other sexual identities. The movie tells that love between any two individuals always remains the same irrespective of their sexual preferences.

Cast Of Ride Or Die

Ride or Die is a psychological thriller movie cast by Mizuhara Kiko, Sato Honami, Maki Yoko, Suzuki Anne, Tanaka Tetsushi, Minami Sara, along with other cast members. Mizuhara Kiko is an American/Japanese model, actress, and singer. She was born on October 15th in the year 1990. She cast as Nagasawa Rei, who is a lesbian and an independent plastic surgeon. She is the main cast. Sato Honami is a Japanese actress. She was born on August 22nd in the year 1989. She cast as Shinoda Nanae, the high school friend of Rei.

Where To Watch Ride Or Die Movie Online?

Also read: When Is Ride Or Die Coming To Netflix?