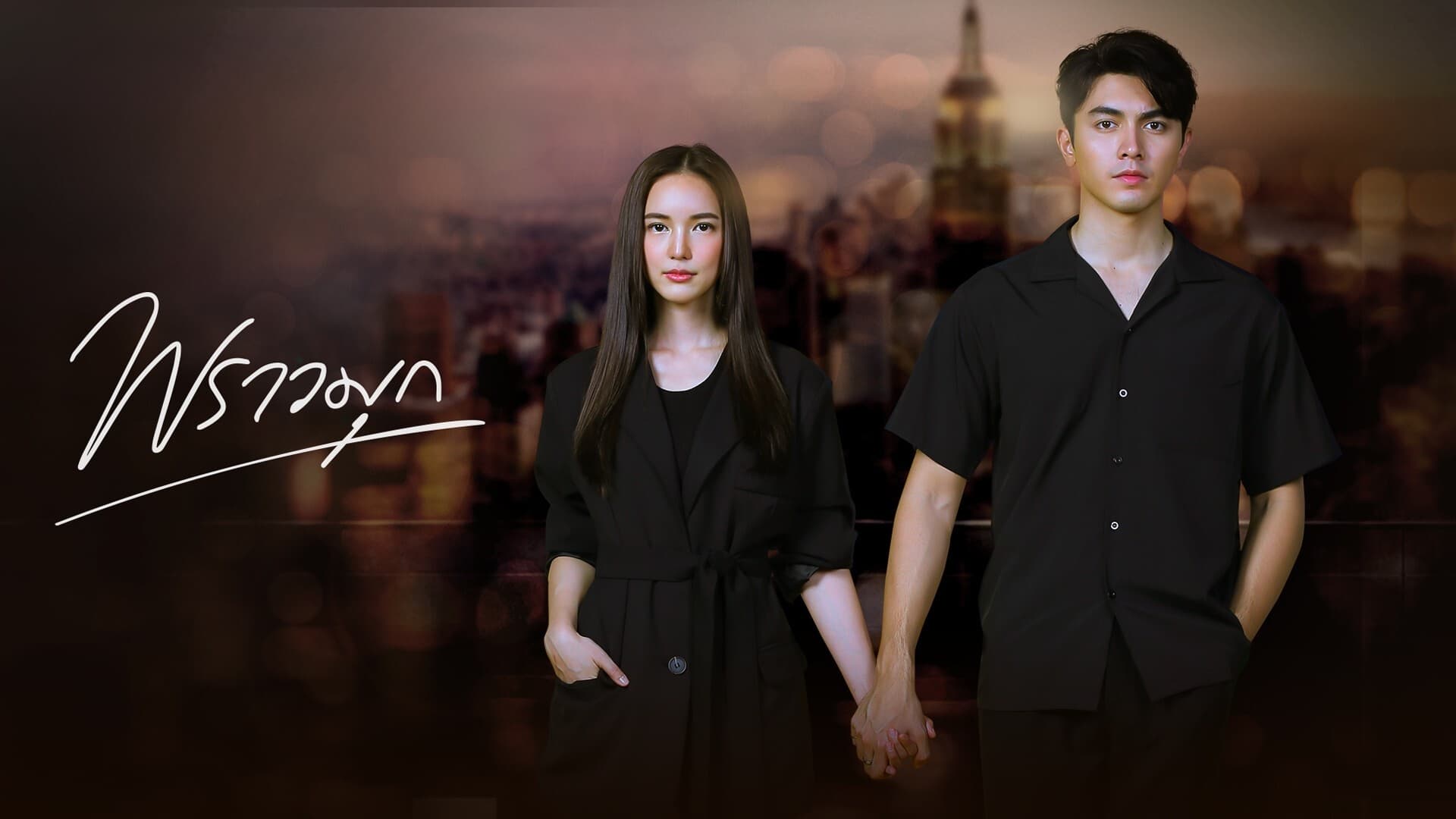 Praomook is a popular Thai series. In this article, we will talk about how to watch Praomook online. In recent years, the Thai entertainment industry has become prominent and made its way into the international platform. Nowadays, many ongoing Thai dramas are famous among international fans, and one of them is the recently completed drama Praomook. Praomook is one of those typical love-hate relationship series with dramatic storylines that we love watching. Those are our guilty pleasures. But do not worry, you are not alone boarding this ship. The show is blowing up on the internet. Fans are loving it more after the release of small clips and videos of the bickering couple.

The drama plot revolves around three people, Praomook, Chalantorn, and Rut. The drama starts off with superstitious marriage to ward of bad luck. Teenager Praomook and Chalantorn get married to help Chalantorn’s luck. In all of this, little Chalantorn has always thought of Praomook as a nuisance and an ugly duckling. However, that is not the case for Praomook; she has always been in love with Chalantorn. The story seems simple? No, it is not. The real story begins years later when they meet again.

Years later, they meet again by chance in South Korea, where Chalantorn gets shot. His parents believe that the misfortune is back and hence, ask Praomook to marry him again to dispel it. In exchange, his parents offer to buy her father’s house, which was lost due to his debt and was a burden on Praomook. Whereas Praomook agrees to marry him and plans to make him fall in love with her to get back at him, Chalantorn believes she is manipulative and selfish. He pretends to be in a gay relationship with his best friend Rut to get rid of her. However, Rut is also drawn to Praomook and wants to win her over. They work together to find out who tried to murder Chalantorn and spend their days trying to challenge each other. That is where the story picks up as they fall into a love-hate relationship.

Also Read: How to Watch The Devil Judge K-Drama Online?

How to watch Praomook online?

Praomook is a recently completed Thai drama. From the premier till the last episode, it has gained a fan base across the world. We will see different reviews on this drama. Whereas some fans liked the show, others got disappointed. It is up to you to decide whether you want to watch it or not. However, if you conclude to watch it but do not know where to start, do not worry. We are here to guild you. If you understand Thai or are a native person, you can watch it on the official network Channel 3. 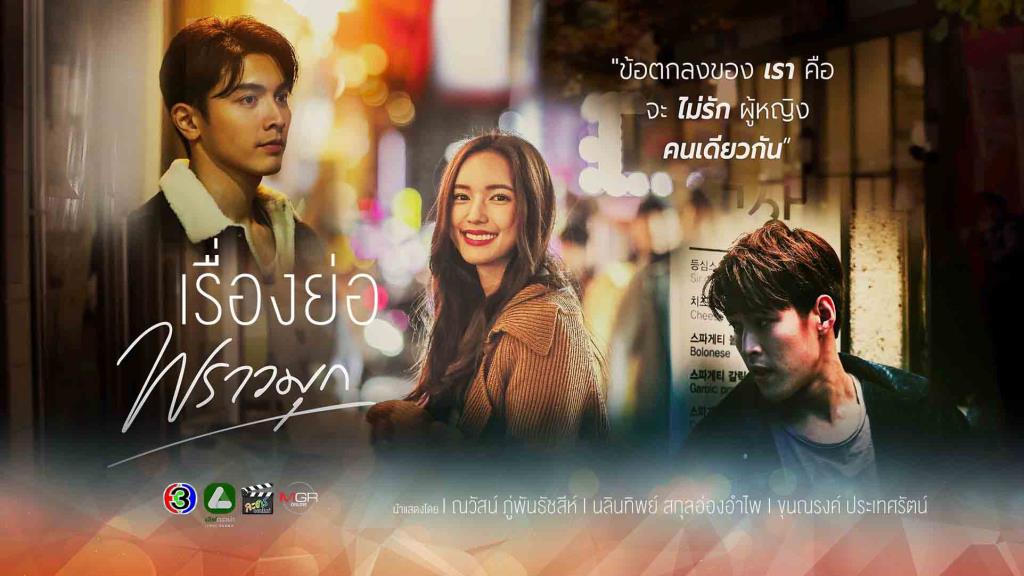 For international fans, you guys have various means to watch the drama online. The first is you can watch the drama on websites such as ViuTV and WeTV. Both are Chinese video streaming websites and have mobile applications. You can either watch it on the website or can download the apps and watch the drama. Both the sites provide English Subtitles. Since the drama has already been completed, you will get to watch all fifteen episodes with English subtitles.

However, please note that ViuTV and WeTV may not be available in some regions. We have an alternative for this too. You can watch the drama on YouTube. The quality may not be up to your expectations, and the subtitle work is done by fans. Since fans do it for free, many times, they find it hard to deliver quality. Our best suggestion is to use official networks like ViuTV or WeTV. If it is not supported in your region, you can use a VPN serve or google extension to watch the drama.

Praomook is a Thai drama that tells the bickering love story between Praomook and Chalantorn. The show has a total of 15 episodes; each episode runs for 1hr. 30min. It first aired on 10 May 2021 and finished on 5 July 2021. The drama starred excellent cast members who portrayed their characters wonderfully. For main cast, we have Pon Nawasch Phupantachsee as Chalantorn and Bua Nalinthip Sakulongumpai as Praomook. We also have the other cast members like Krating Khunnarong Pratesrat as Marut, Mint Ranchrawee Uakoolwarawat as Nampetch, etc. If you are a fan of love-hate relationships series, bickering couples, and lots of more drama, you should give it a shot.