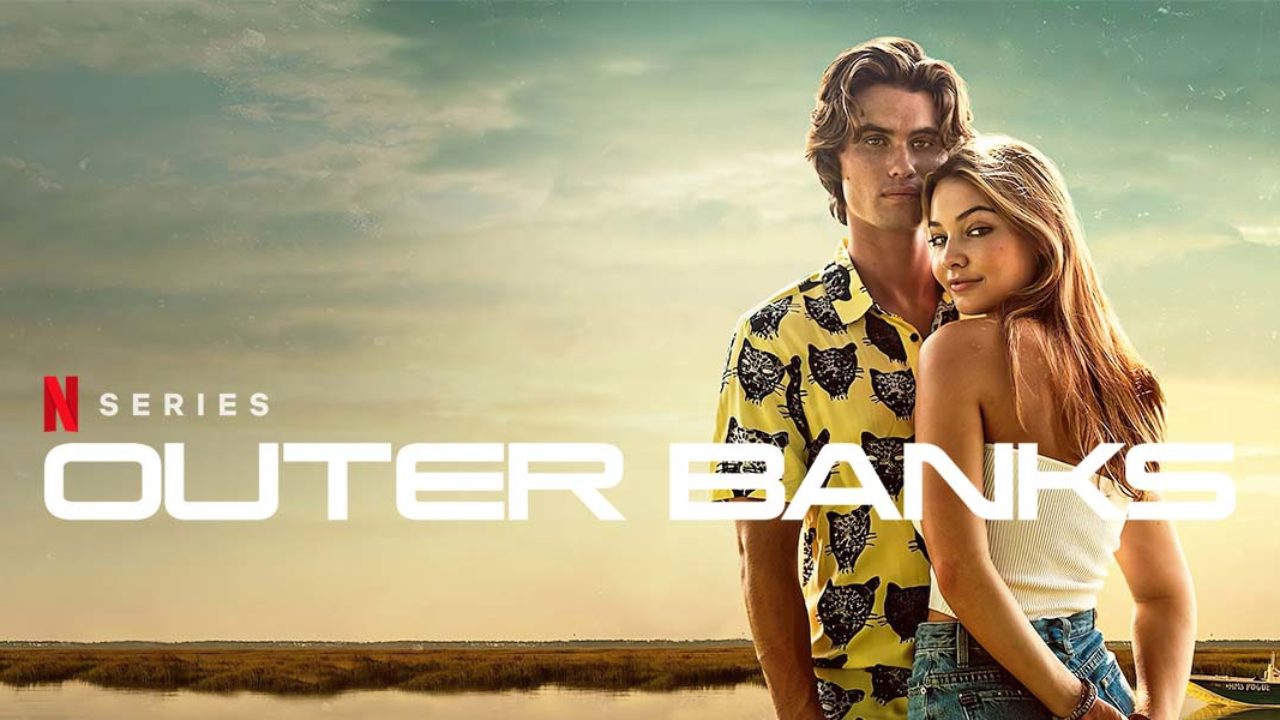 How to watch Outer Banks Season 2 and the episode schedule are the topics we will be discussing today. Amid the loneliness last year, Netflix offered us a brand new show. Eventually, it became support for us to tackle our loneliness during the pandemic. We all know what that show was. It was none other than Outer Banks. It was a saga of love, friendship, jealousy, and togetherness. Being one of the famous teen dramas of the time, this show has swooned our hearts. And now, the series is back with a new season to make us go wild in emotions. Moreover, the striking chemistry between the characters is what makes you fall in love with them.

It is a perfect summer break for us to enjoy on an island where it is ” the wealthy seasonal residents v/s the working-class locals” for every nanosecond. It is an American teen drama falling under the genres of action-adventure, thriller, and mystery. The most exciting part of this drama is the treasure hunt. Since season 2 has been announced, people have gone snoopy to find out more about the facts related to the upcoming season. Likewise, the level of curiosity has increased gradually among the fans. Let us find out how to watch Season 2 of this famous teen drama. Further, let us go through the episode schedule. 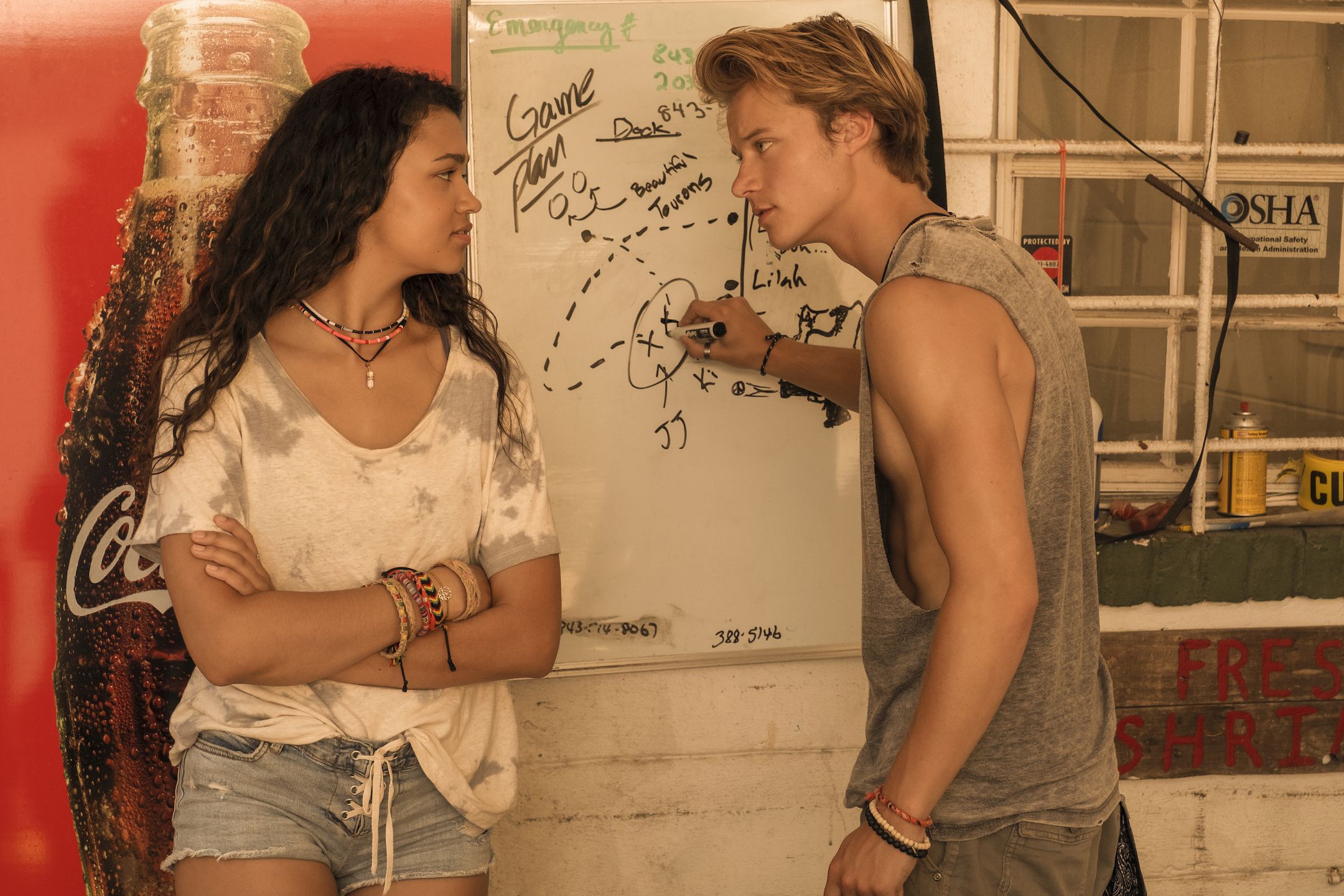 How To Watch Outer Banks Season 2

Yet another teen drama ruling the world. We are talking about the famous action-adventure drama Outer Banks. With every passing day, the netizens are becoming desperate to find out how to watch the series and when to watch it. It seems like we have the answer. Well, one can watch Outer Banks season 2 on Netflix. Yes, you got the right. Season 1 and 2 are available on Netflix. It is the show’s original streaming network. Fortunately, it helped the series in gaining an immense fan following across the globe. Ever since the 2nd season was announced, fans of the show and the netizens were curious to find out what is going to happen in the next season.

To answer this question, small hints in the form of teaser and trailer were given. The first teaser was out on 9th June 2021. Since then, everyone has been alert to gather every possible information about the show. Likewise, Netflix has been dropping out various clips and scenes from the new season to ignite our curiosities. Meanwhile, the official trailer was released on 14th July 2021. Here is the trailer for you all to experience the new season of relationships and emotions.

Also Read: When To Expect Kingdom Season 3 on Korean Netflix?

Next to “How to Watch?” lies another question. What is the episode schedule? Well, we do need to find out the episode schedule of our favorite series to watch them on time and give spoilers to others. Interestingly, the Outer Banks team works differently to release the schedules. Also, every episode goes by a different name. These small things turn out big while promoting the show and making it a worldwide phenomenon. Season 2 of Outer Banks is scheduled for its release on July 30, 2021. It is expected that all ten episodes will release on one date only. Just like the first season. Here’s the episode schedule and titles for Season 2. 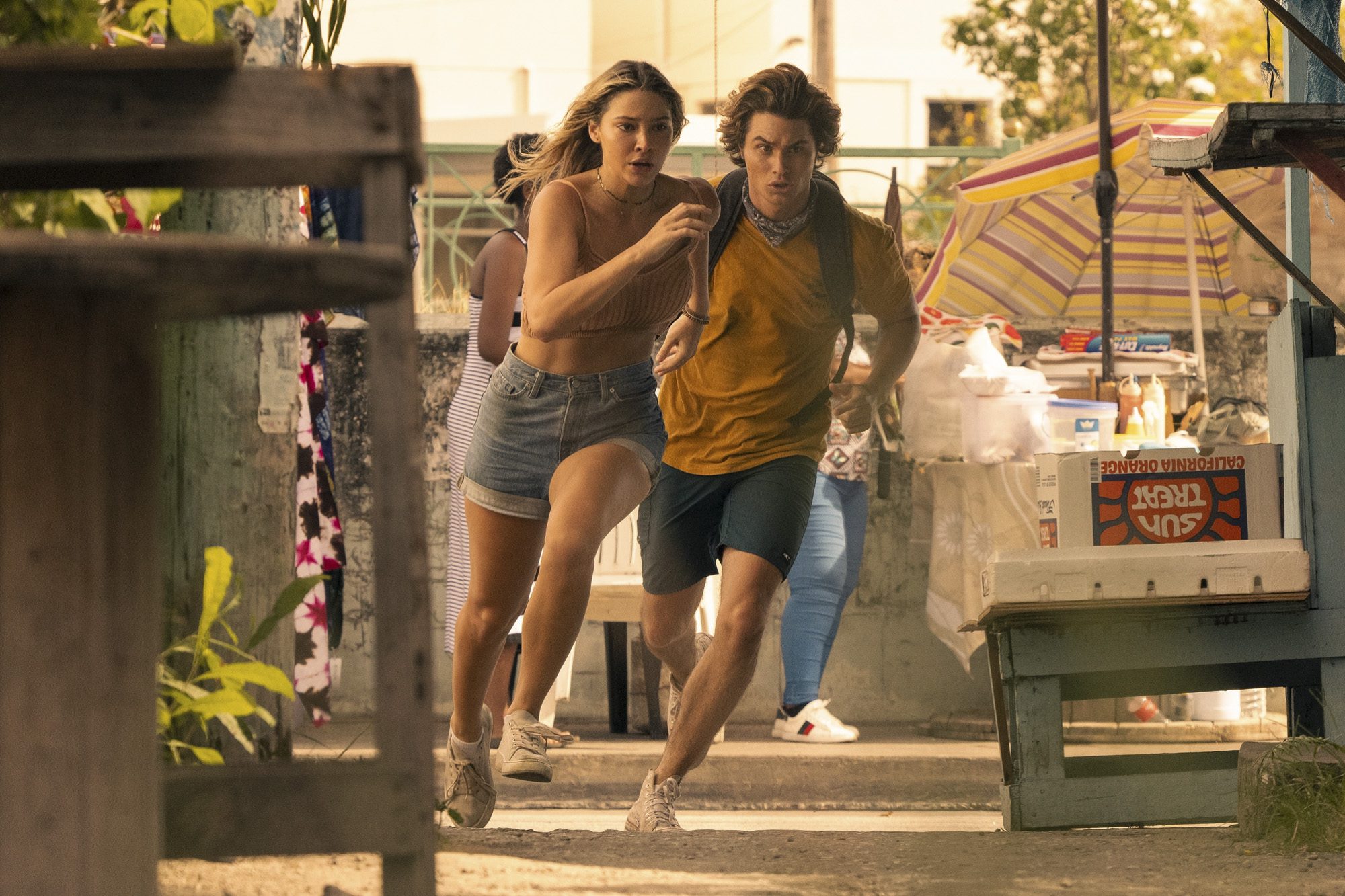 More About The New Season

Well, the new season is a highly anticipated one. Netflix recently dropped a video revealing what happened to the characters in the first season. Hence, we can say that season 2 will start from where the cliffhanging finale episode of season 1 ended. This season will uncover the mysteries of the island. Moreover, it will see the reunion of the Pogues. The production of the season ended on On April 5, 2021. Moreover, the cast of the Netflix series went to their Instagram to announce the wrap.

A new member will be joining the main cast of the show. Carlacia Grant will be seen in the show this year. She will portray the role of Cleo. Likewise, Elizabeth Mitchell will be seen as Limbrey. It is time to get drenched in the sun and experience some adventures. Till then, stay tuned! 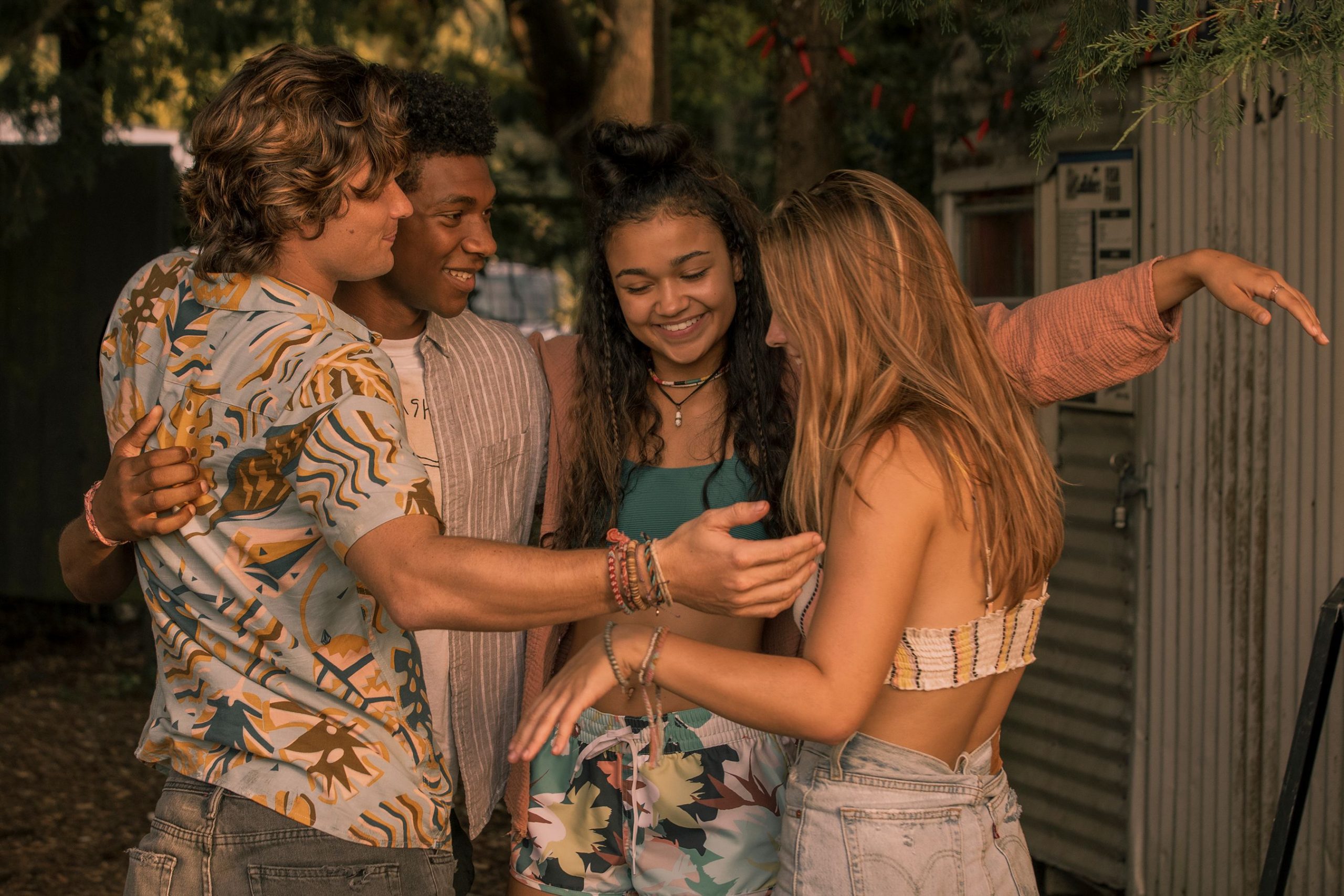