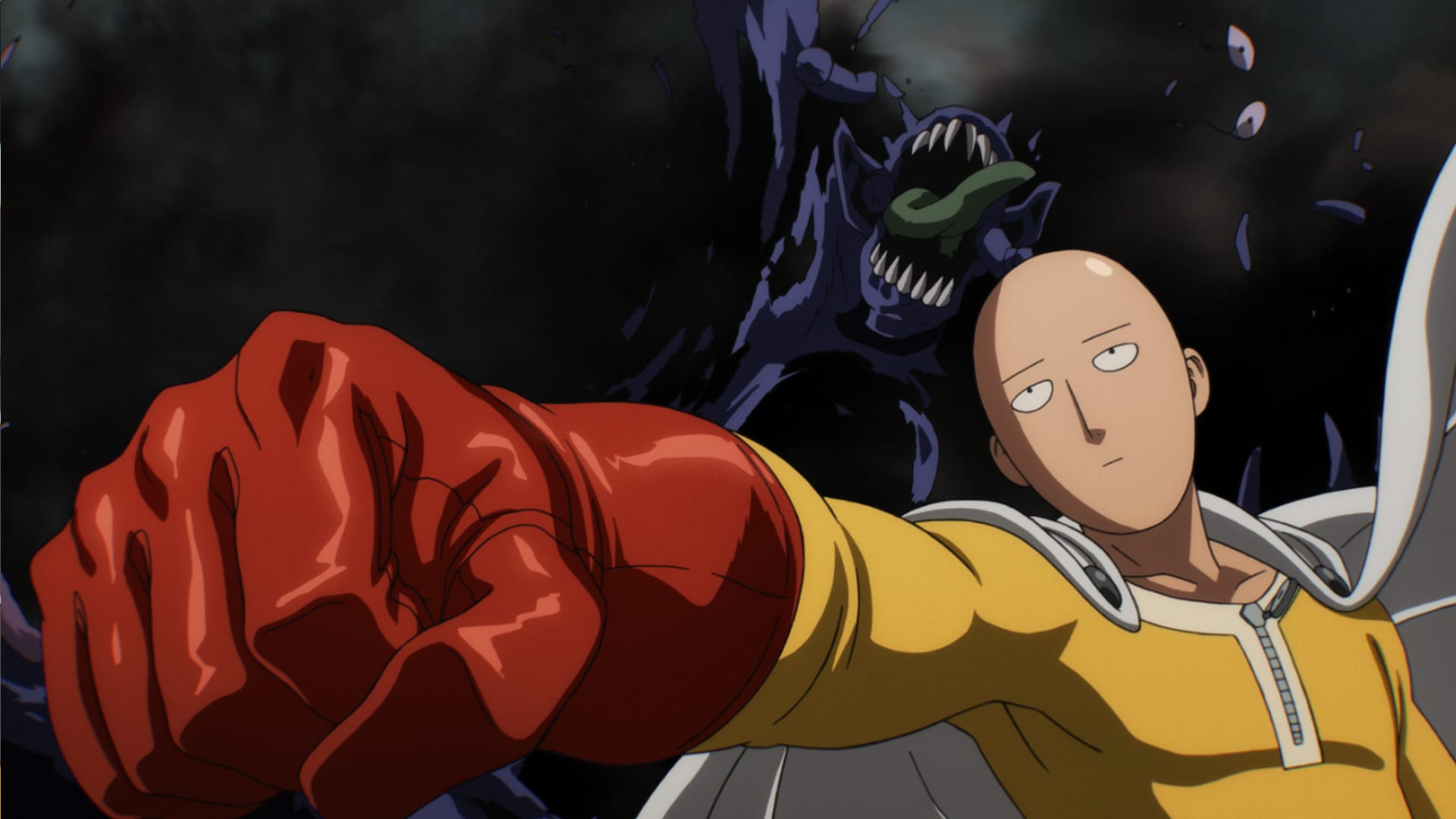 ‘One Punch Man’ is a Japanese web manga series that has originally been written and created by the artist known as ONE. Directed by Shingo Natsume and Chikara Sakurai, this manga comic series was announced to be adapted into an anime television and web series on the 10th of March, back in 2015. The first episode of ‘One Punch Man’ was released on the 5th of October, in 2015, and the last episode of it was aired on the 2nd of July, in 2019

This action-based superhero fantasy was broadcasted worldwide, on channels such as TV Tokyo, Tokyo MX, Animax Asia, Adult Swim, Television Osaka, TVQ Kyushu Broadcasting, Kyoto Broadcasting System, BS Japan, and AT – X. ‘One Punch Man’ has also been released on various online platforms. The opening theme song of this Anime television and web series is titled “The Hero!! Ikareru Ken Ni Hono O Tsukero”, which directly translates to ‘The Hero!! Set Fire to the Furious Fist’, and has been performed by JAM Project. On the other hand, the ending theme song of ‘One Punch Man’ is titled “Hoshi Yori Saki Ni Mitsukete Ageru,” which directly translates to ‘I’ll Find It Before the Stars for You,’ and has been performed by Hiroko Moriguchi.

Also Read: Anime Like One Punch Man That You Should Watch

The Official Trailer Of ‘One Punch Man

What is the main plot of ‘One Punch Man’?

Saitama led a very normal, monotonous, and boring life. He was just interested in doing one thing, which was helping other people, winning their hearts, and being their Hero. He started training hard to be strong enough in order to be considered a Hero. After three years of hard work, he, unfortunately, loses all of his hair and becomes bald. Nonetheless, he acquires great strength from his daily thorough practice. He has become so powerful that nobody is able to defeat him on the battleground. Consequently, he becomes very bored as he is no longer able to experience the thrilling anxiety he used to feel when he first started fighting for the greater good.

One day, a young boy named Genos comes to Saitama. He says that he wishes to be Saitama’s follower and his devotee. Genos was absolutely stunned with the amount of power Saitama possessed and hence, asks him to join the ‘Hero Association’ along with him. The Hero Association was a powerful society that consisted of incredibly tough and well-known heroes. Wishing to be famous and known to all, Saitama agrees to check out the Hero Association. Henceforth begins the scary, thrilling, funny, comical, and fun-loving adventures of Saitama as the One Punch Man. He wishes to be popular and hopes that he will feel the same exciting nervousness he used to feel initially.

Also Read: One Punch Man Season 3: Is The Release Date Getting Delayed? 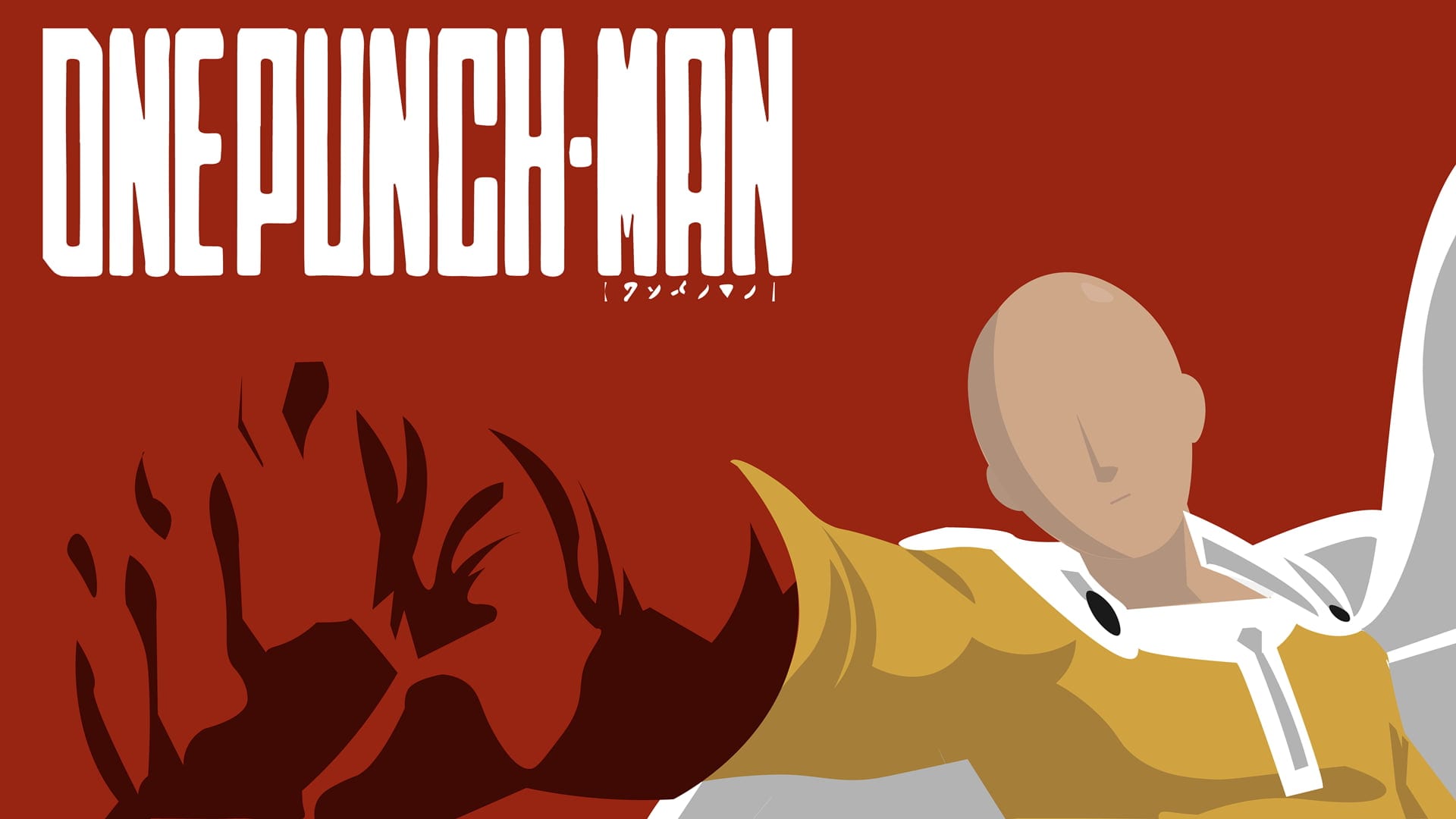 Where can I watch ‘One Punch Man’ online for free?

The ‘One Punch Man’ Anime series consists of two seasons. Both of the seasons contain twelve episodes, each, along with a bunch of filler episodes. All of these episodes run for about 24 minutes. There are many online websites where you can view this Anime television and web series for free. You can watch ‘One Punch Man’ on online platforms such as AnimeLab, Netflix, Hulu, Adult Swim, and Crunchyroll. 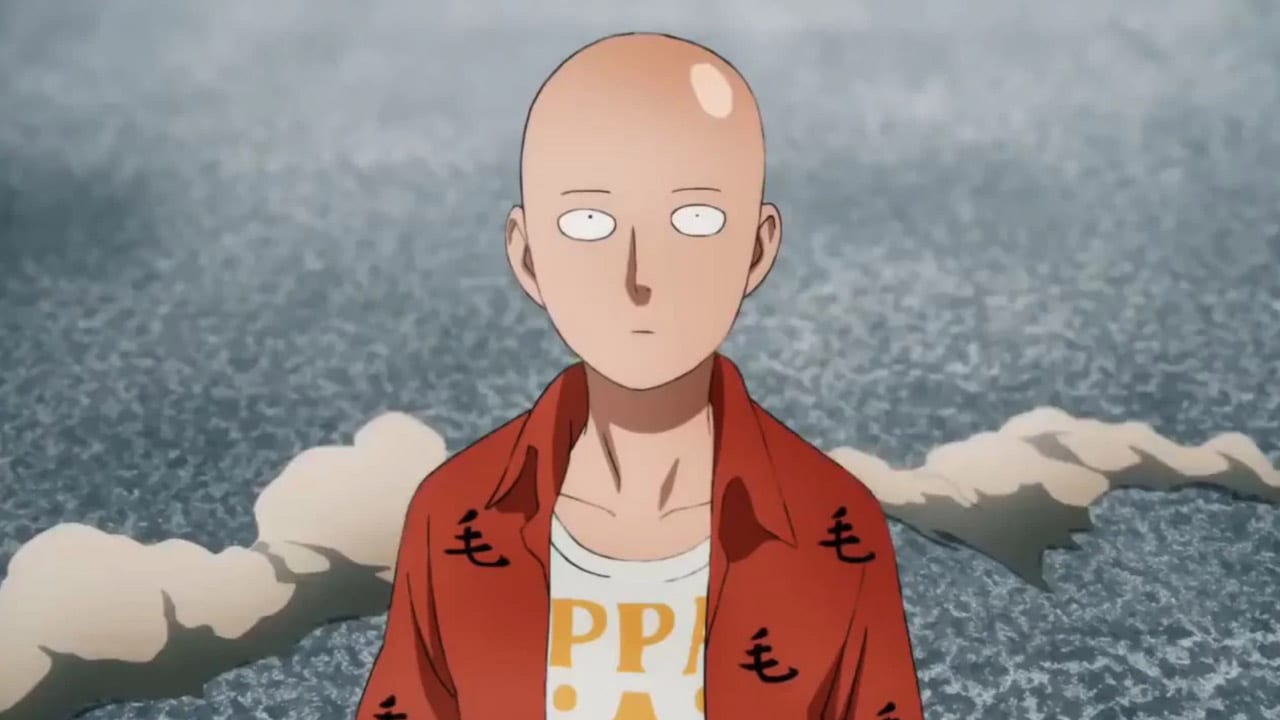 The Character Of Saitama From ‘One Punch Man,’ C[Madhouse and J. C. Staff]

Although you can see ‘One Punch Man’ only through your screens, we guarantee that you will feel his powerful energy through it! ‘One Punch Man’ will not only excite you but will also make you reach out for the tissue box. So if you are confused about what to binge-watch next, be assured that this Anime television and web series is the best way to spend your time! Want to experience what it feels like to be a superhero? Hop into this roller coaster ride of pure and energetic fun. 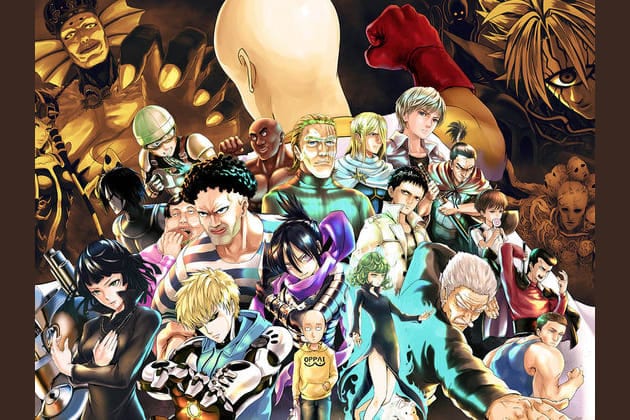 The Main Characters Of ‘One Punch Man,’ C[Madhouse and J. C. Staff]