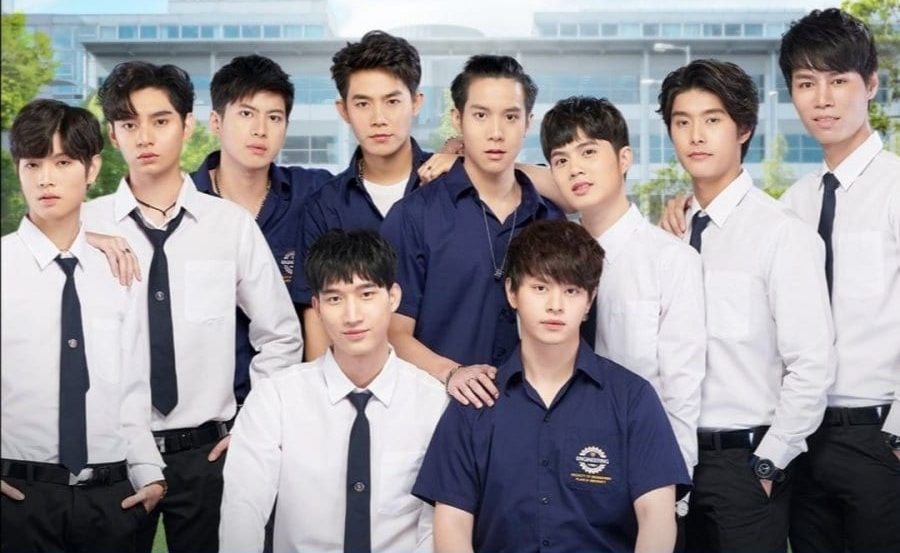 The cast of the drama, Nitiman

Nitiman is currently an ongoing drama in Thailand. How to Watch Nitiman the Series and more on its plot and episode schedule is something we will be taking up today. The drama is quite short and can be watched in a single sitting. The BL dramas are on-trend these days. And not just that, there is a huge competition amongst these dramas as well. The series has acquired quite a lot of buzz around it lately. And deals with the love life of its main lead characters.

The drama shows us how much courage it takes to stand up for confessing the love of your life. We usually play around, indirectly express our feelings or hide from facing the facts. But in the end, love has always had the upper hand and forces us to go beyond our limits. 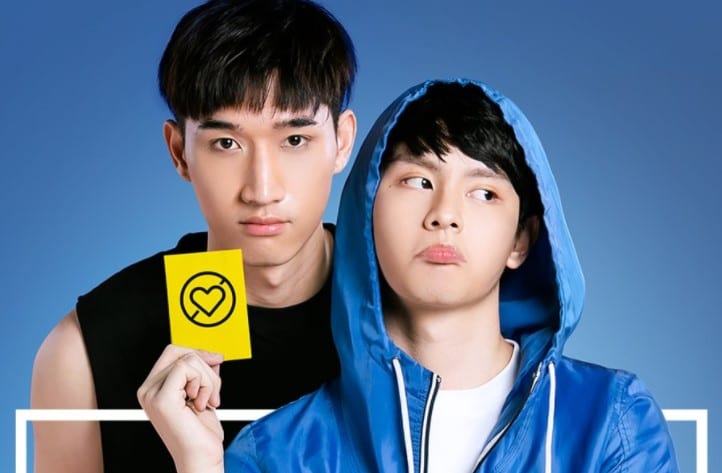 The main lead actors from the drama, Nitiman

The same happens with the case of Bom, who actually likes someone and is unable to express it on the first go. The LGBTQ+ community has now been slowly gaining acceptance worldwide. People are now even understanding that any form of love is pure and has the right to grow. So, with the ever-growing industry of BL, Thailand also comes to the top tiers in showcasing love and hence encouraging more and more dramas. Nitiman being an ongoing drama in Thailand, is being much liked by the fans. The acceptance of the drama is also high, and people are actually looking forward to knowing more about the story. The drama has already aired many of its episodes and is nearing its conclusion. But before we deep dive more into the drama, let’s look at how to watch Nitiman and more on its cast and episode schedule.

How to Watch Nitiman the Series?

How to Watch Nitiman is a question that instantly pops up in our heads before we start off with a drama. Nitiman is currently airing on the original network GMM One. Apart from the original network, the drama also airs on the popular streaming network WeTV.  The drama is not lengthy and has a total of 12 episodes. Until now, the drama has already aired 9 of its episodes. With the airing of the 12th episode, the drama will go off the air on 23rd July 2021. It airs just one episode a week, every Friday, with the duration of each episode being approximately 53mins. 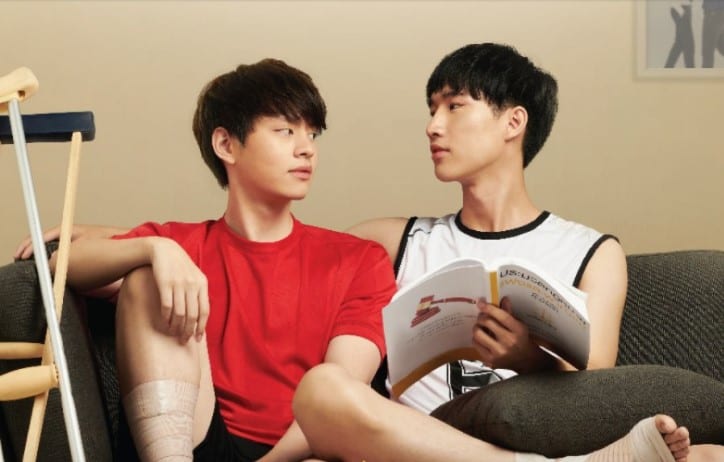 The main lead actors from the ongoing drama, Nitiman

The drama mainly has two main characters namely, Be Bomb and Jinake Saman. The story of the drama revolves around the love life and relationship of the two. Jinake is a well-known guy in the college, and everyone loves and adores him. But his sudden breakup with his girlfriend is quite hard for him to handle. While Be Bomb has been having a crush on him for quite a while now. The two stars getting involved every now and then, which gives Bomb a chance to express his feeling more openly. Will he be able to do it, will Jinake accept him, and how far will there relationship go will be all revealed in the upcoming episodes.

Also read: Kim Woo Bin New Drama? The Actor in Talks to Star in ‘ Delivery Knight’ After A Hiatus of 5 Years

The ongoing drama, Nitiman firstly premiered on 7th May 2021. The drama has a total of 12 episodes and airs every Friday on the original network. For more details on the episodes and their release date, the episode schedule is presented below.

The direction of the drama has been done under Jane Botta. So that was all for today, what is your favorite moment from the drama, do let us know in the comment section below.