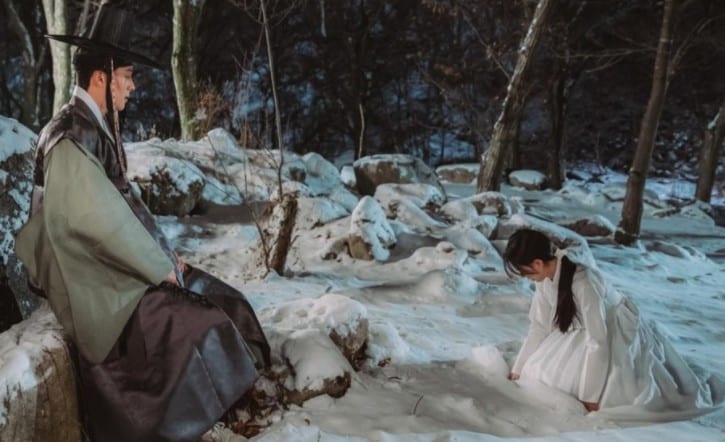 Ongoing South Korean drama, My Roommate Is a Gumiho

My Roommate Is a Gumiho is an ongoing South Korean drama. Where to Watch My Roommate Is a Gumiho is something we will be taking up today. The drama is top-rated and has a huge fan following. The very first episode of the drama opened on a very high note. And saw quite a good number in terms of viewership ratings. The drama has a total of five main characters around whom the whole story revolves. As the title of the drama suggests, the story is about a human and Gumiho. By mistake, a young girl swallows a bead of the Gumiho and hence has to share the same space with him.

The drama is highly entertaining and captivating. This actually is a must-watch for the ones who haven’t watched it yet. Shin Woo Yeo is the Gumiho who has been trying to convert into a human for 999 years. He is a writer and professor in an ordinary human world, and he has acquired a lot of wisdom having lived such a long life. He is extremely handsome, and women are simply glued to him. The story starts off from the point when Do Jae Jin mistakenly sleeps on top of Shin Woo Yeo’s car since he drunk a lot that night.

Lee Dam tries to stop him, but she slips, and Shin Woo Yeo tries to help her under certain circumstances. This accidentally resulted in him losing his bead, which fell directly into Lee Dam’s mouth. No human can hold the bead for more than a year. And will eventually die if not taken out at the right time. So, before going any further, let’s take a glimpse into where to exactly watch the drama and more on its plot and cast. 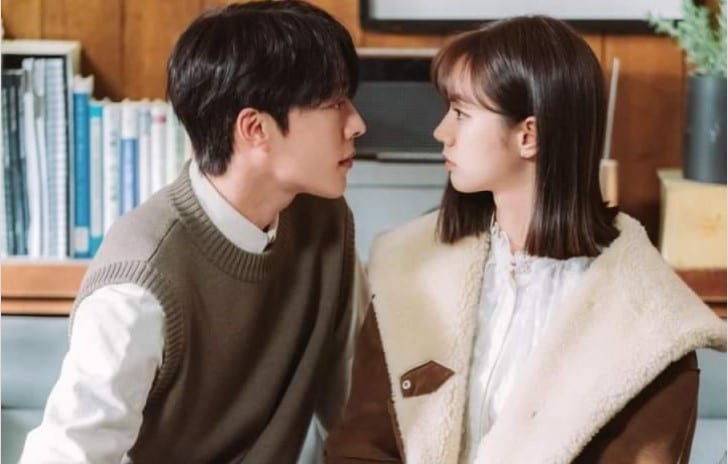 My Roommate Is a Gumiho Still

Where to Watch My Roommate Is a Gumiho?

My Roommate Is a Gumiho can be watched on its original network, TVN. Apart from the actual network, the drama also streams on iQiyi. My Roommate Is a Gumiho is the first every Korean tv series produced by iQiyi. Overall it is a joint production between China and South Korea. Hence, the drama is easily available online and even streams on the popular streaming site Viki and subtitles. The series has just 16 episodes and airs every Wednesday and Thursday at the 22:30 time slot. The duration of each episode being approximately 1hr 10min. 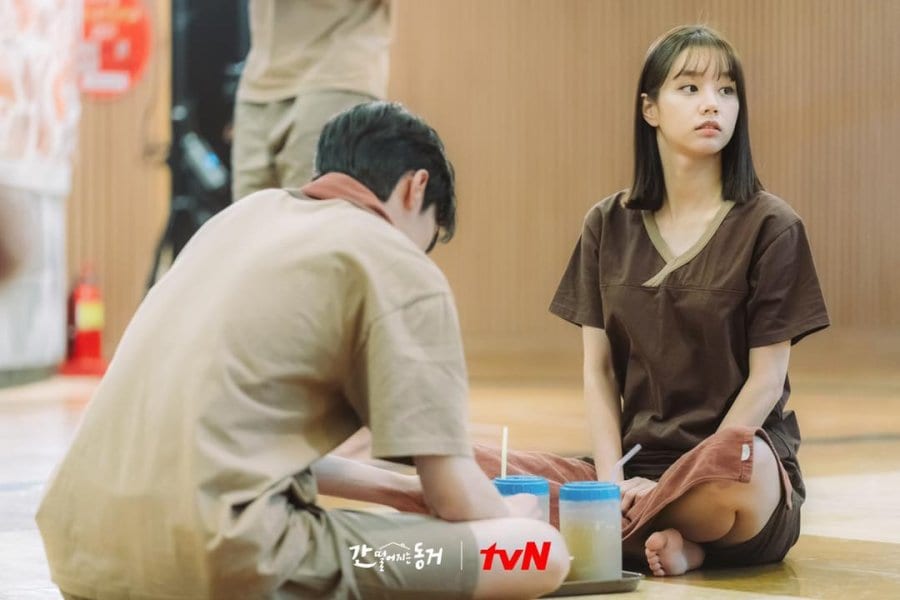 The main actress of the drama, My Roommate Is a Gumiho

The drama firstly aired on 26th May 2021 and with a total of 16 episodes and will go off the air on 15th July 2021. The chemistry between the main leads in the drama is much talked about and is going extremely great. The newly starting relationship between Shin Woo Yeo and Lee Dam will make your day. The drama is hence overall a mixture of comedy, romance, and fantasy. So, if you love the rom-com genres, this drama is the right one for you. Further in the drama, we will see some more romantic moments between Lee Dam and Shin Woo Yeo. Until now, the drama has already aired 10 of its episodes and will release the 11th episode on 30th June 2021, so until then, stay tuned.

Also Read: Spoilers & Recap: My Roommate Is A Gumiho Episode 10

The Cast of My Roommate Is a Gumiho 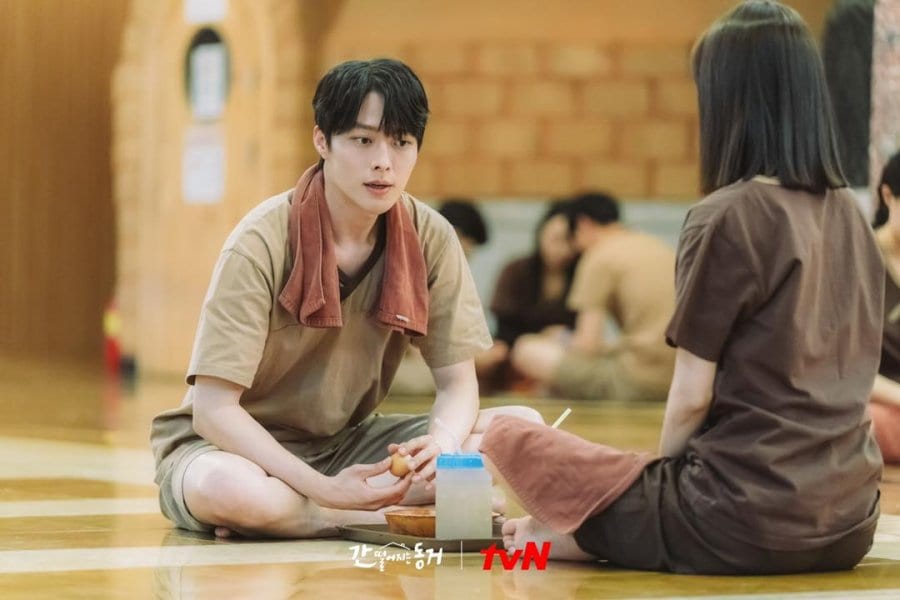 The main lead actor of the drama, My Roommate Is a Gumiho

The direction of the drama has been done under Park Joon Hwa and Nam Sung Woo. With the screenwriting under Baek Sun and Choi Bo Rim. The drama is also popularly known as My Roommate is a Nine-Tailed Fox. The genres of the drama include comedy, romance, and fantasy.

Also Read: Preview: My Next Life as a Villainess: All Routes Lead to Doom! X Episode