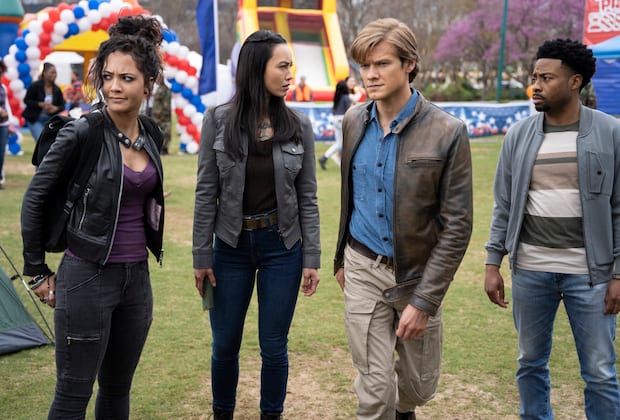 MacGyver first came out for us back in 2016 by CBS and provided loads and loads of new content. The show is an action-adventure television series which has been developed by Peter M. Lenkov and currently has 5 seasons running. The main plot focuses on Angus MacGyver, who is an undercover government agent by profession. Now you would think that this is yet another crime and mystery drama but stop right there because the creators have chipped in, a unique concept for all you guys to enjoy. This guy, Angus, tries to defeat crime through the means of engineering rather than fight it off with force and manpower.

The show actually is a reboot of the ABC series that came out back in the 80s. Back in April, we have just finished with the fifth installment of MacGyver. Along with it, a piece of very unfortunate news came out for all the fans that the fifth installment would be the last one in this 2016 show. As for all those who do not know, MacGyver is set in the same fictional universe in which Hawaii Five 0, as well as Magnum P. I., takes place. In total, the three stories are known as Lenkov-verse as they have been created by Lenkov. 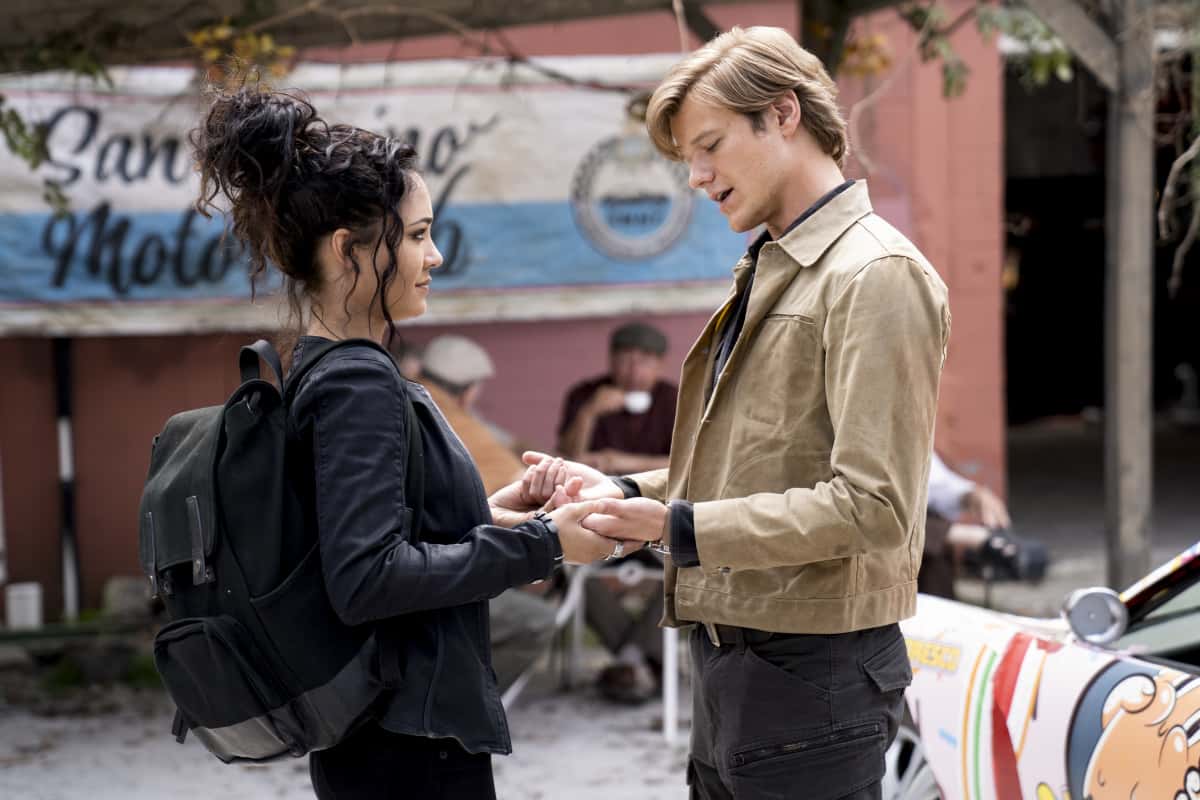 A still from MacGyver Season 5

Now, the main plot of the show is about Angus MacGyver as we have already mentioned before. He works in the secret US government organization, where he employs the use of his talent to solve the crime in the area. The knowledge which he has in science, as well as engineering, helps him to save the lives of many. According to the official description of the show, it is told that Mac saves the day by employing the use of paper clips instead of bullets. He uses birthday candles instead of having bombs around and maybe even gum instead of guns. The format in which the story is being told to us is also quite amazing. At certain points during the show, the tale is told to the audience in a narrative of a second person. These are the times where we are provided with some voiceovers by Angus himself explaining his side of the story.

As for the cast of this show, we have actor Lucas Till who reprises the role of Angus MacGyver. He works for the Phoenix Foundation. Then we have Tristin Mays enacting the character of Riley Davis. She works as a hacker in the Phoenix Foundation. Then we also had George Eads playing the part of Jack Dalton from season 1 till 3. He used to be the partner of Angus during the fieldwork and worked in the Delta Force. Justin Hires reprises the role of Wilt Bozer. He is the best friend of Mac, who has known him since they were just kids and is a director and filmmaker by profession. Then we have Meredith Eaton, who enacts the character of Matilda Webber. She is Thorton’s replacement as a Director of Operations at the Phoenix Foundation.

If you think that you would live to watch this series but now that it has ended, are not sure where to, then we have got you covered. The show came out on CBS and always aired on this network. Thus, all you have to do is hop over to the official site of CBS and search for MacGyver and will find all the episodes listed one after the other. If you are looking for some other streaming platform to start watching this series, then we suggest Amazon Prime Video.

All the installments of the show are available to watch here but only with a subscription. Also, if you are planning to buy a subscription to this platform, then I advise that you do it now than later. There is a diverse selection of shows as well as movies with various genres that suits you to pick up from. Thus, even if you finish watching MacGyver, there still be plenty of shows with the same theme for you to watch. Now, there is Video on Demand platforms too that will suffice your entertainment needs. Apple iTunes lets you rent or even buy your favorite episodes.