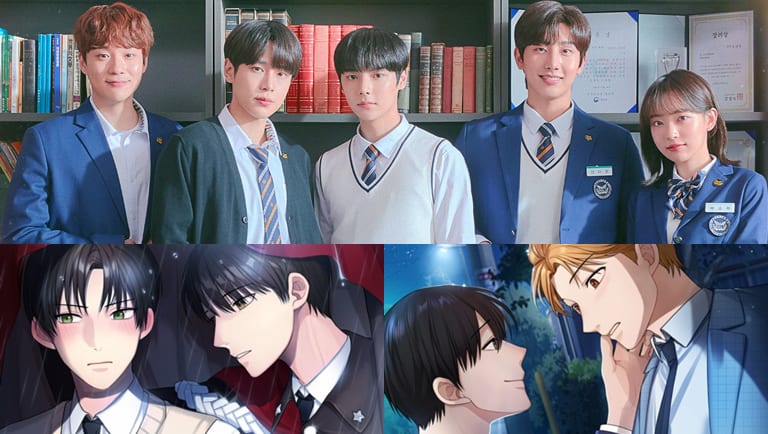 Light On Me is currently an ongoing South Korean drama. How to watch Light On Me and more on its cast and episode schedule is something we will be dealing with today. The drama is based on the LGBTQ+ storyline and hence is attracting quite some attention. With the BL dramas raising the bar high, yet many countries fall behind on accepting the  LGBTQ+ or anything based around them. Even South Korea was once included in the list of conservative countries. But now, with the advancing mentality of the people, even South Korea is accepting well with the changes. These BL dramas are already quite popular in the countries like Indonesia, Taiwan, Malaysia, and even China. And with that even, South Korea joins the league.

The drama mainly has four main characters around whom the entire story revolves. Though the drama has a total of 16 episodes yet, it can still be considered a short drama. Since the duration of each episode is approximately 18 mins. So you haven’t watched any single episode yet, you can basically catch up with the drama in a single sitting. The drama is a Viki original drama, and we already know one thing for sure that this drama is simply worth watching. Until now, mostly all the Viki originals have met up with our expectations so, Light On Me, without a doubt, is a must-watch. 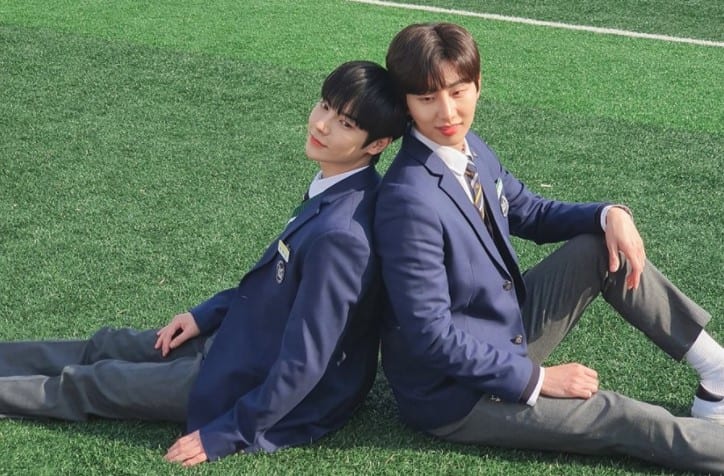 The main leads from the drama Light On Me

What is there to watch on the drama overall, its plot, how to watch the drama, and its episode schedule is something we will be taking up today. The drama was even adapted from the mobile game Saebit Boys High School Council by Day7. And was even later adapted to a webtoon. So, let’s deep dive into knowing more about the drama.

How to Watch Light On Me

Light On Me is a Viki original drama, so it’s easily accessible on Viki along with subtitles. Apart from its original network, Viki, the drama can also be watched on WeTV. So, the drama is quite easily accessible, and you can watch it on any of your preferred sites. The plot of the story revolves around its main characters. Woo Tae Kyung is our first main lead, he is an 18-year-old high school student.  Throughout his life, he felt pretty isolated and lived quite lonely. Until one day, it strikes him hard, and he questioned the same to one of his teachers. To make new friends and start afresh, he even joins the student council. But the new journey is, after all, not that simple as it seems. In the same student council, he meets Noh Shin Woo, who is apparently the Vice President of the council. 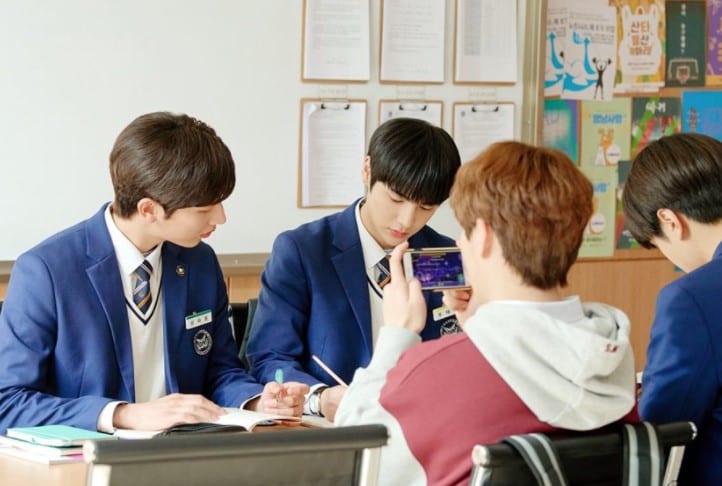 While Shin Da On is the president of the council. Da On and Tae Kyung soon strike a relationship and started getting close. But life isn’t a bed of roses, right. Hurdles come in everywhere, while Da On and Tae Kyung are both trying to stabilize their relationship the presence of Lee So Hee makes it difficult to do so. Since she secretly likes Da On and gets jealous of their closeness. While even, on the other hand, even Noh Shin Woo is quite reluctant to accept Woo Tae Kyung. What happens more and how the story further unveils will be all disclosed with the release of the upcoming episodes.

Light On Me Episode Schedule

The ongoing South Korean drama Light On Me started premiering on 29th June 2021. With a total of 16 episodes, the drama will go off the air on 19th August 2021. It airs every Tuesday and Thursday, with the duration of each episode being approximately 18mins. For more clarity on the episode release date, the entire episode schedule is presented below.

Until now, two just episodes of the drama have been released so far. The genres of the drama include romance, drama, youth, and friendship. So that was all for today, stay connected for more updates.