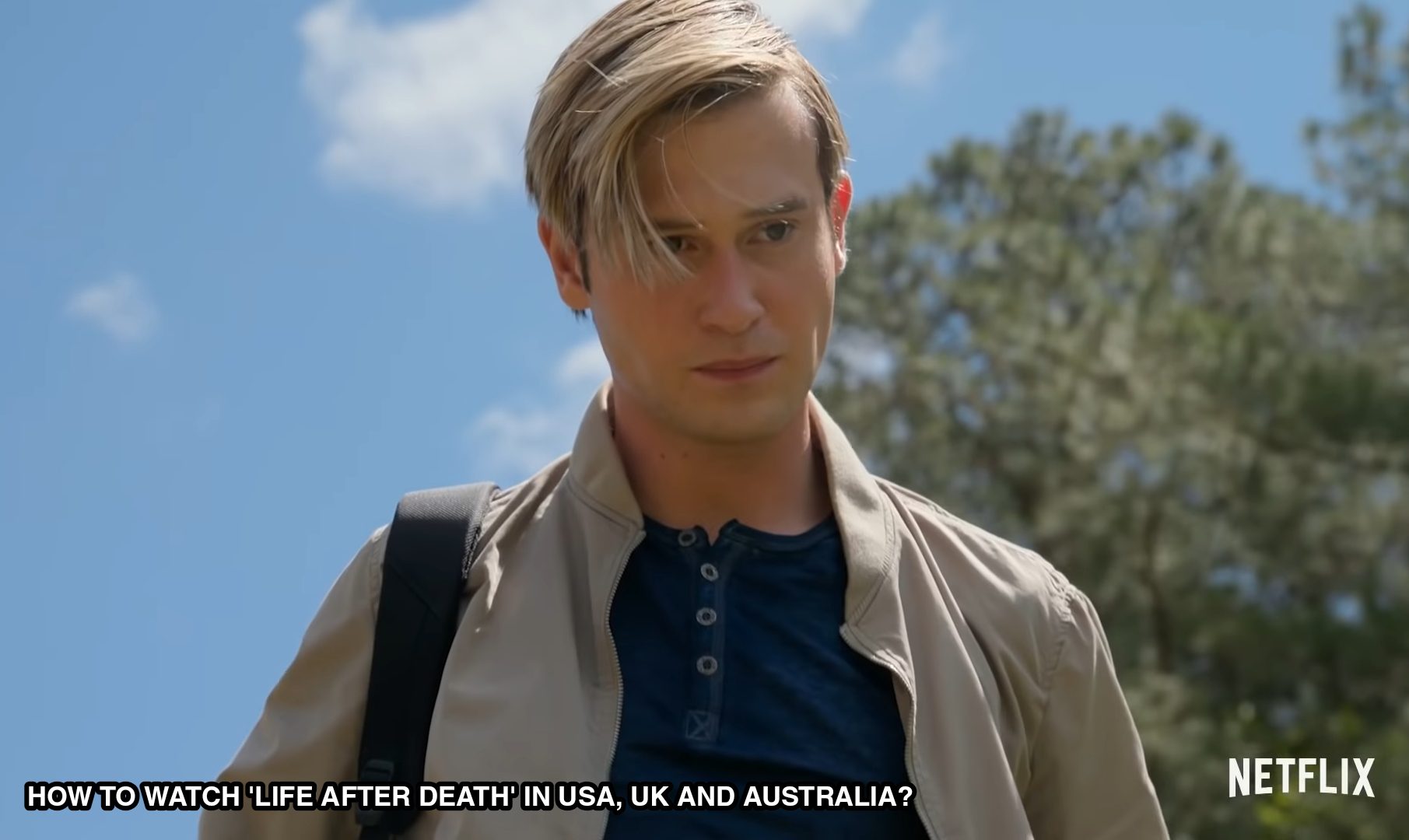 Life After Death with Tyler Henry is one of the most popular shows. The main reason behind this would be Tyler’s ability to bring psychic readings as a medium. He helps people that are suffering from emotional pain as they’ve lost their loved ones. Tyler makes sure that he provides them with the little closure they need. His messages are pretty strong, and sometimes he’s got no control over it. So he just shares everything that his intuitions tell him to. Moreover, Tyler even connects with the deceased people. This is the main reason behind all the enthusiasm for this show. So in this article, you’ll know more about how to watch Life After Death in the USA, UK, and Australia.

One of the most interesting facts about Tyler Henry would be his ability to direct his thoughts onto paper. To make better readings, he would always scribble them down. Moreover, it’s good to see how he gives off a cozy and calming vibe to everyone he meets! People across the world are desperately waiting to know more about this show. Moreover, they want more information on how to watch Life After Death in the USA, UK, and Australia. Everyone who’s been with Tyler knew about his surreal and magical aura. Even his mother, Theresa, revealed a different kind of brightness around him.

Who Is Tyler Henry?

Tyler Henry is a 26-year-old psychic clairvoyant. From a very young age, Tyler would struggle to channel his thoughts because it was pretty difficult for him to understand these things. And he lost his grandma at a very young age, and this was a huge breaking point for Tyler. Because he was close to her, her absence made it too difficult for him to cope with the realities of this world. Soon, he realized his abilities and began his journey as a clairvoyant. Tyler rose to prominence through the celebrity readings as these readings were completely unscripted. 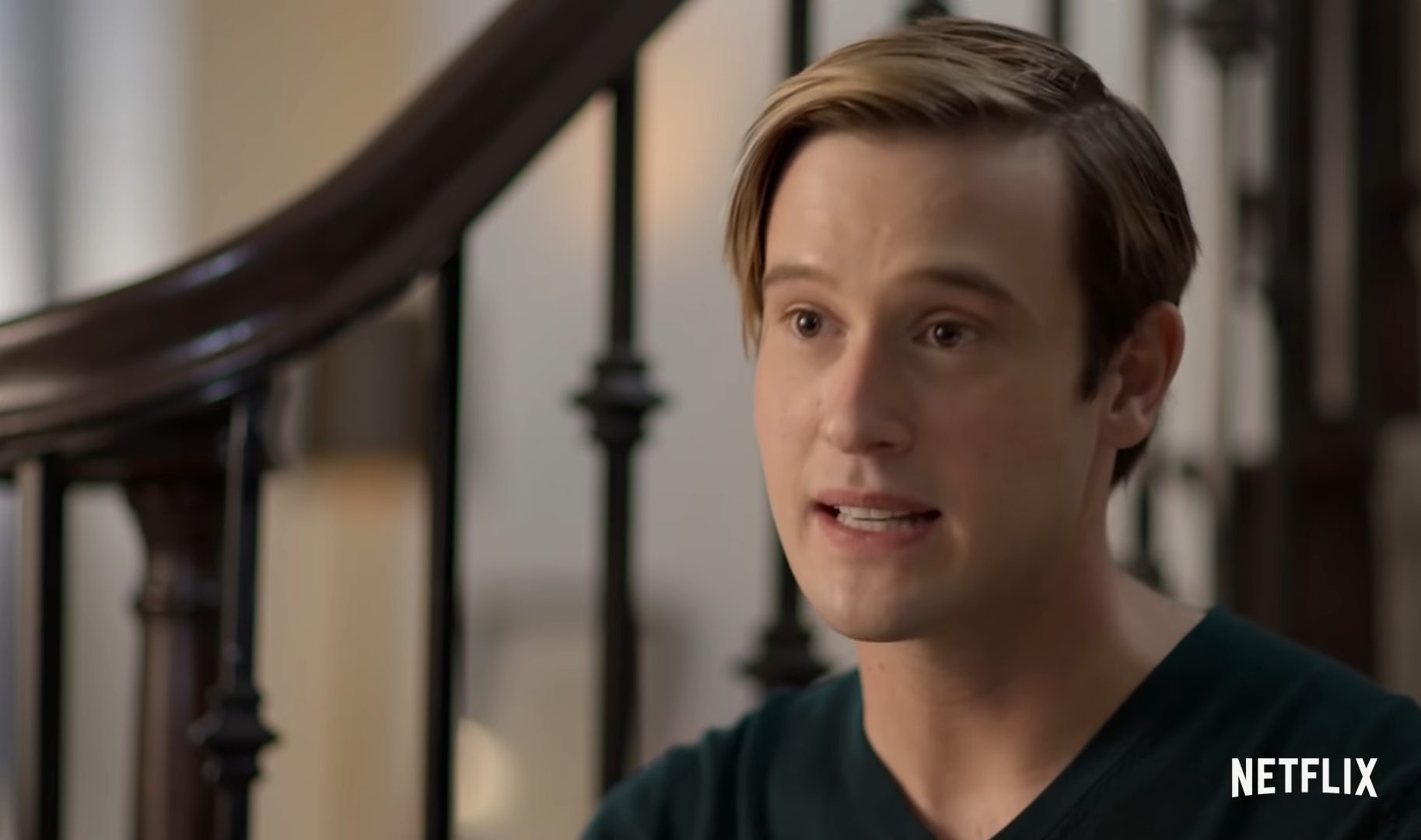 Life After Death: Scenes of Tyler Henry from the trailer of this show

Guess what? Tyler was never really embarrassed about his sexuality. He openly accepted his sexual orientation, and fans of Tyler appreciated his outspoken and confident attitude. Recently, Tyler even shared his thoughts on his Twitter page because he was happy for everyone who watched his recent show and provided all the love he needed. Moreover, many fans were impressed when he predicted Alan Thicke’s death. But still, some people didn’t appreciate this prediction because, according to them, he could’ve simply made a common prediction.

Also Read: How to Watch The Thing About Pam in the US, UK, Australia, and India?

When it comes to the plot of this documentary series, none of the episodes is scripted. Tyler just normally comes out with his readings, and people are instantly surprised by his reactions. It’s great to see his efforts being recognized all the way because Tyler has put a lot of emphasis on his emotions and capabilities. Moreover, there are several people around the world who are completely against Tyler’s works because they are sure that he is cheating.

But there’s no way that Netflix would’ve come up with a show which garnered so much popularity. And guess what? Even the people to who he gave his readings too were surprised by all the inner details that he provided. To be more precise, he would always talk about the little details that the deceased person informed him about. And that’s something only the family members could know! 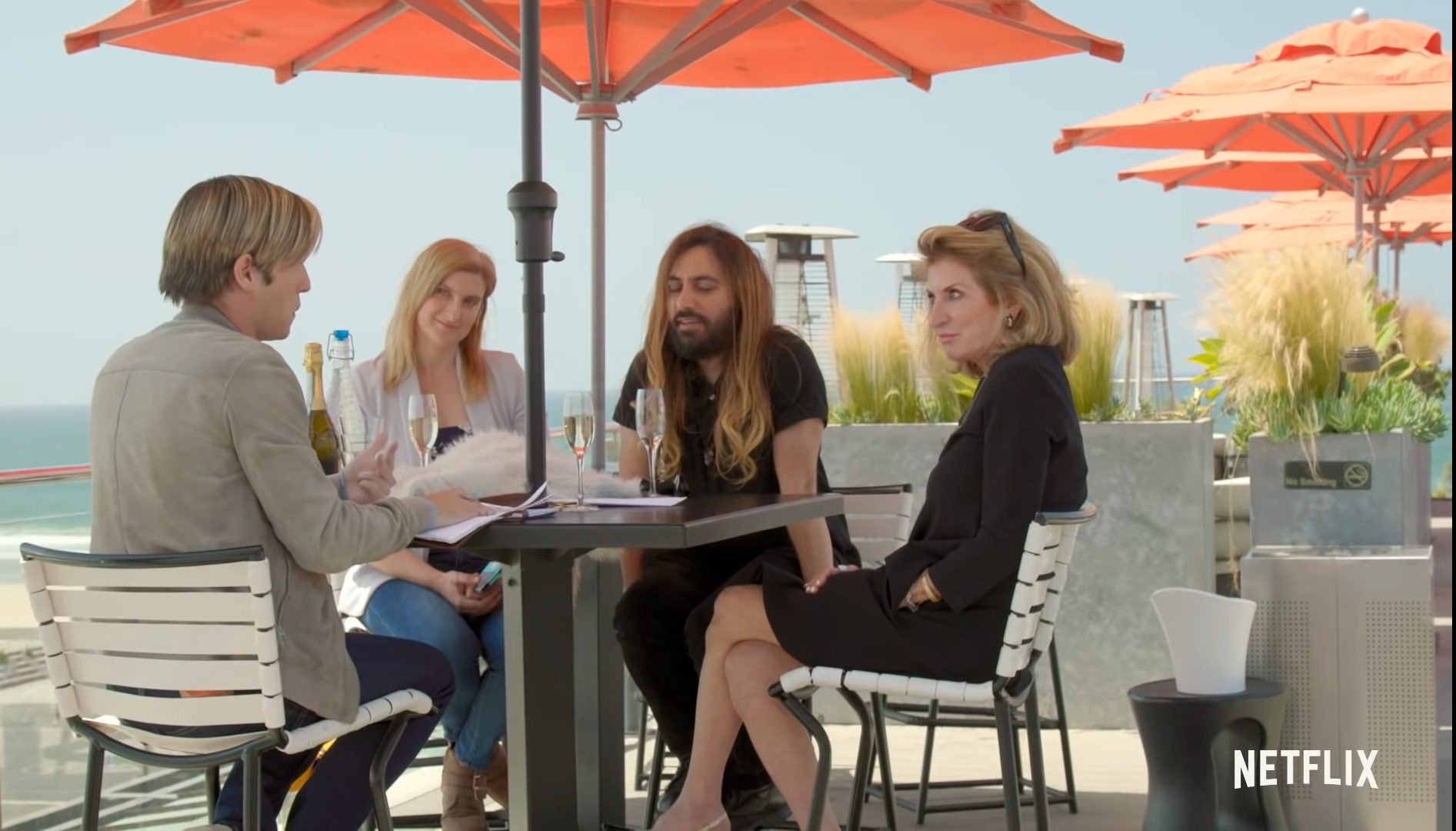 Life After Death: Tyler provides readings to a family in the show

Also Read: How To Watch After Yang in the UK, USA and Australia?

How To Watch ‘Life After Death’ in the USA?

Well, all the USA fans of Tyler Henry can easily watch this show on Netflix. You can log in with a minimum subscription, and voila! Netflix’s official site will take you to the complete episode list of Life After Death with Tyler Henry. Moreover, the whole show is filmed in the United States. He went to several places like Atlanta and Hanford. Moreover, Season 1 of this show is all about the 300,000 that are still on the waiting list for Tyler’s readings. And guess what? Tyler chose these people through this list, and the whole Season was dedicated to his readings and prophecies of their lives.

How To Watch ‘Life After Death’ In The UK?

This show has become pretty popular across the world and people have been waiting to know more about the episode schedule and inside details of this show. So to be more precise, UK viewers can easily get the show on Netflix. Moreover, recently Tyler shared his thoughts through his Twitter page. Through which he revealed his contentment towards his fans because he is happy for their support. Since they made it possible for the show to reach the seventh position amidst all the Netflix Television shows.

How To Watch ‘Life After Death’ in Australia?

Australian fans can have easy access to the show through Netflix as it seems like the show is available for everyone to watch on this platform. Moreover, to watch this documentary series without any disturbance, you can subscribe to the minimum plans, and it will also allow you to watch the series accordingly. There are three different plans, and these include the basic, standard, and premium plan. These plans will determine the quality of your content.

Also Read: How To Watch The Endgame In The U.S, U.K., Canada & Australia?