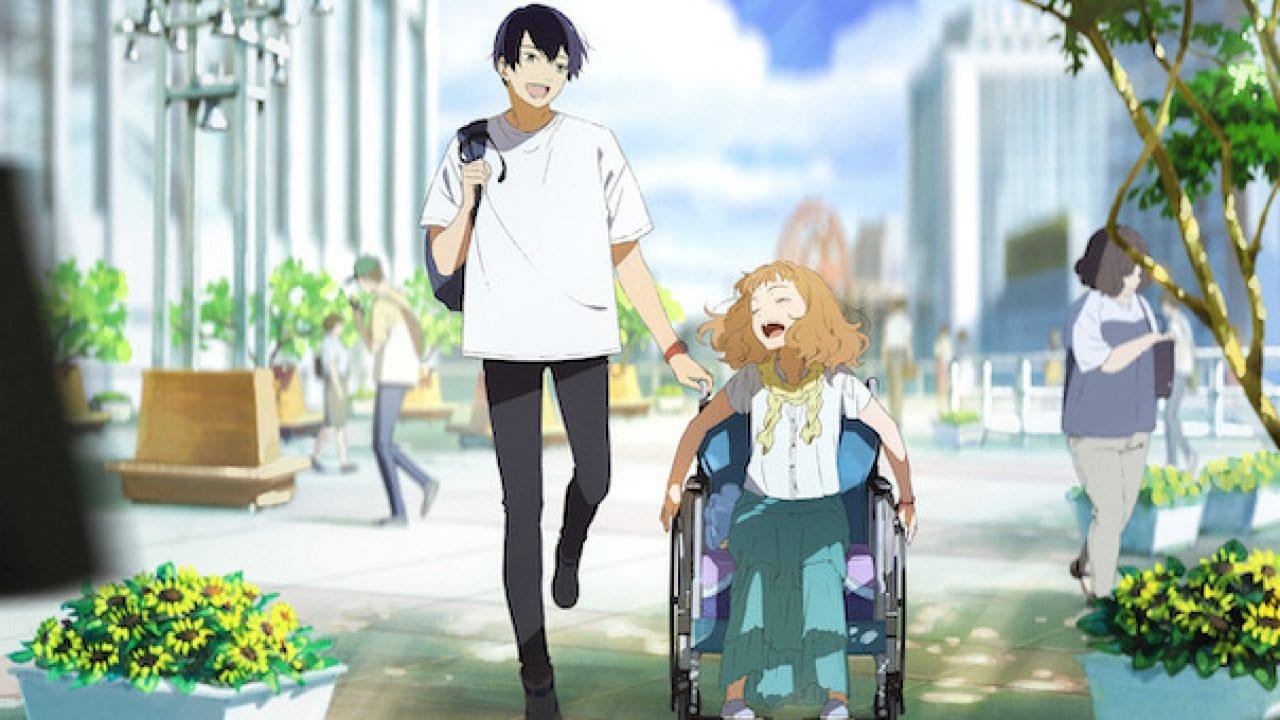 Josee, The Tiger, and the Fish can be considered as a classic Japanese Tale that is often told to children at bedtime. Well, as of right now, it has changed its form and has come to us in the form of a film excelling in the genre of romance as well as comedy. The plot has been adapted from a short story of the same name that has been penned down by Seiko Tanabe.

The spotlight is thrown at a student who goes to college but one day, his entire life changes. It is when he stumbles across a girl in a wheelchair. If you are someone who wants to know more about this update as well as the plot of the story, then this is the right place which you have come to. Here, we have wrapped up all the details regarding Josee, The Tiger, and the Fish and also talked about the various platforms on which you can watch this animated film.

The story revolves around our main protagonist named Tsuneo. He happens to be a student at college studying marine biology. His passion lies in diving. He has many hopes and aspirations from his life such as going to study abroad and even taking a trip to Mexico someday. He wants to visit the country in order to take a dive in the tropical waters there. Also, to support himself financially at the moment, he offers his services o an older adult who wants him to look after her granddaughter. This girl is paraplegic and is named Josee.

Plot of the film

In the initial scenes of the film, we see that Josee and Tsuneo truly repent each other and do not like each other’s company. Although one day, all of this changes because of a grieve accident that occurs. This forces them to make their mind about everything they want in their lives. At first, we see that Tsuneo and Josee were not even able to stand the sight of each other but now, have started to fall in love slowly. If you are having a bad day, I bet Josee, The Tiger, and the Fish can make your heart warm and enjoy the whole story almost instantly. Now, here we have mentioned all the possible ways you can stream this movie at your home.

A still from Josee, The Tiger, and The Fish

How To Watch Josee, The Tiger and The Fish?

If you are wondering if Josee, The Tiger, and the Fish are available to watch on Netflix, the streaming giant, or not, then my friend, I am sorry to say that it is not. On the brighter side, Netflix has its own amazing library of anime films that resemble this one in the genre. You can instead watch Violet Evergarden or even A Whisker Away.

It is again a piece of sad news here because Josee, The Tiger, and the Fish are not available to stream online on Hulu. Although, if you happen to have a subscription to this platform and are wishing to view some similar anime films just like this one, then I suggest you check out Your Lie in April.

All the people who are trying to search for anime films Josee, The Tiger, and the Fish on Amazon Prime Video will get instantly turned down because the platform does not offer this tale. Despite that, the streaming network has listed a lot of anime films in their library which resemble closely what this movie is about. You all can check out similar tales such as Toradora! as well as Wotakoi: Love is Hard for Otaku.

Well, you guys will finally be glad to know that Funimation has officially licensed the rights to watch Josee, The Tiger, and the Fish legally throughout the world. Although the film is going to drop out on this anime platform soon this year, thus you will have to wait for it a bit. If you are a keen anime lover and would want to watch the film soon plus you are residing in Australia, then here is a piece of good news. You all can access the anime film on Apple TV. As for who has the rights to release Josee, The Tiger, and the Fish on this continent, then it happens to be Madman Entertainment. Well, it won’t be long before we have the tale on Funimation either.