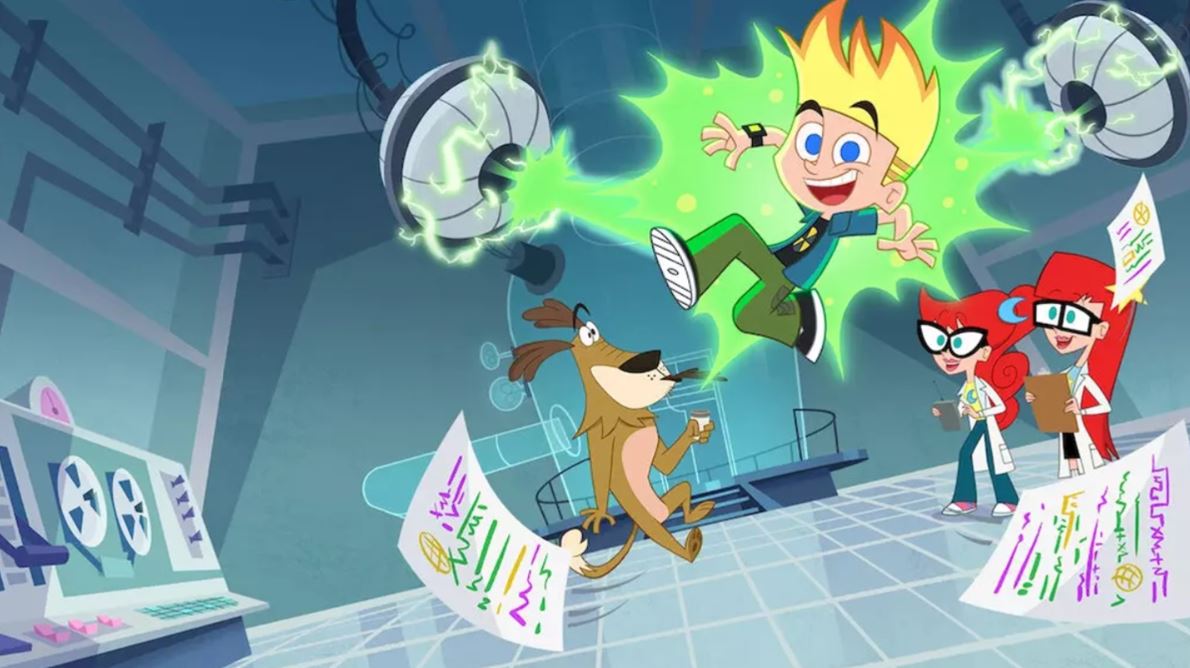 How to Watch Johnny Test Season 7 Online? Johnny Test Season 7 is finally out as Netflix revives the series back from its cancellation in 2014. Johnny Test previously had six seasons. And now that Netflix is reviving the show, this can be considered its seventh season. Due to the change in the art and animation style, many choose to call this season of Johnny Test a Reboot. Nevertheless, the story is being continued right after the events of Johnny Test Season 6. In this new season, Johnny’s sisters have invented the new machine called “GPEscape.” This allows one to travel to new and wild places. These new adventures will hugely cover the plot for Johnny Test Season 7.

Johnny Test is an animated show that follows the story of the titular character Johnny. He is a mischievous boy who lives with his 13-year-old twin sisters, Mary and Susan. They are a couple of genius twins who often use Johnny as a guinea pig in their experiments. Johnny Test himself loves going on these adventures with his anthropomorphic dog Dukey. Dukey was their normal dog that Susan and Mary were able to give human-level intelligence. The reason why Mary and Susan do these experiments are to impress their next-door neighbor, Gil. Nevertheless, these attempts often end up failing. Johnny Test’s family also includes his over-the-top parents. They are his workaholic mother Lia and obsessive-compulsive househusband Hugh.

Also Read: How To Watch The Night Beyond the Tricornered Window Movie?

Johnny Test Season 7 is available to watch on Netflix exclusively. This season is a Netflix Original. And as of now, no plans or announcements have been made regarding the show being aired on any other networks or streaming services. So, if you would like to watch Johnny Test Season 7, you must get a Netflix Subscription. New users can get a 30-day free trial that can be canceled at any time. One can get a basic Netflix package for one device for $8,99 a month. Other than this, the standard package with two devices and HD streaming is available for $13.99 a month. Lastly, Netflix’s premium package with four device support and 4K streaming is available for $17.99 a month. 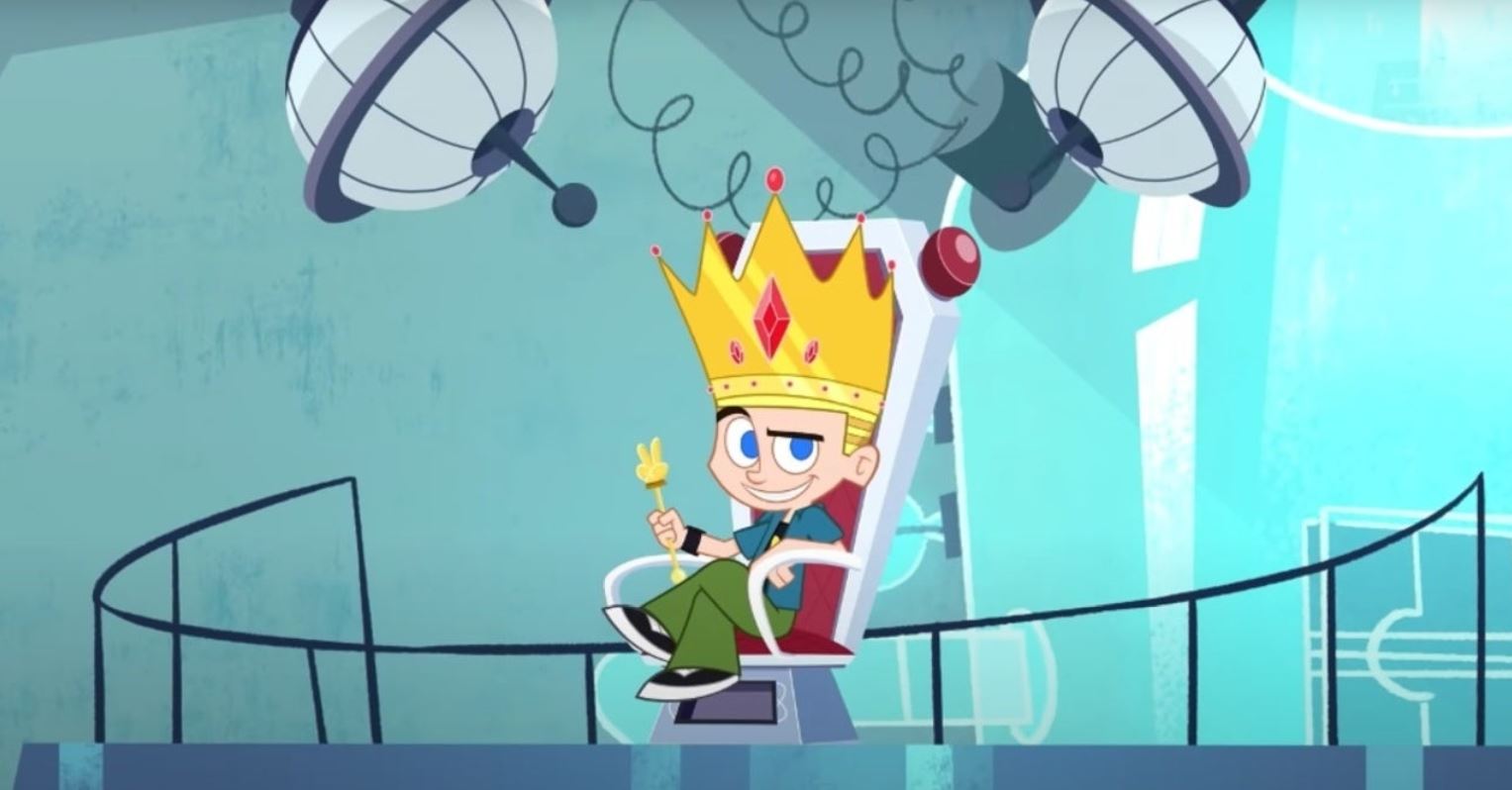 For viewers, who want to watch previous seasons of Johnny Test, those episodes are also available on Netflix. Other than this, older seasons of Johnny Test are also available to watch on Amazon Prime Video, Now, and Cartoon Network. Johnny Test can also be watched on websites like DirecTV. On DirecTV, you can watch any show for no additional cost, considering you put in your cable operator details on it. Lastly, if none of the above streaming platforms suits you, one can always choose to purchase or rent the episodes by Johnny Test. The streaming platforms include Microsoft Store, Google Play, VUDU, Amazon Prime Video, and iTunes.

Also Read: Where To Watch The Master Plan Movie?

Johnny Test Season 7 is set for ten episodes. Having already come out with the first two episodes for Season 1 on 16th July 2021 and the third episode on 23rd July 2021, here we have the episode schedule for the next seven episodes. 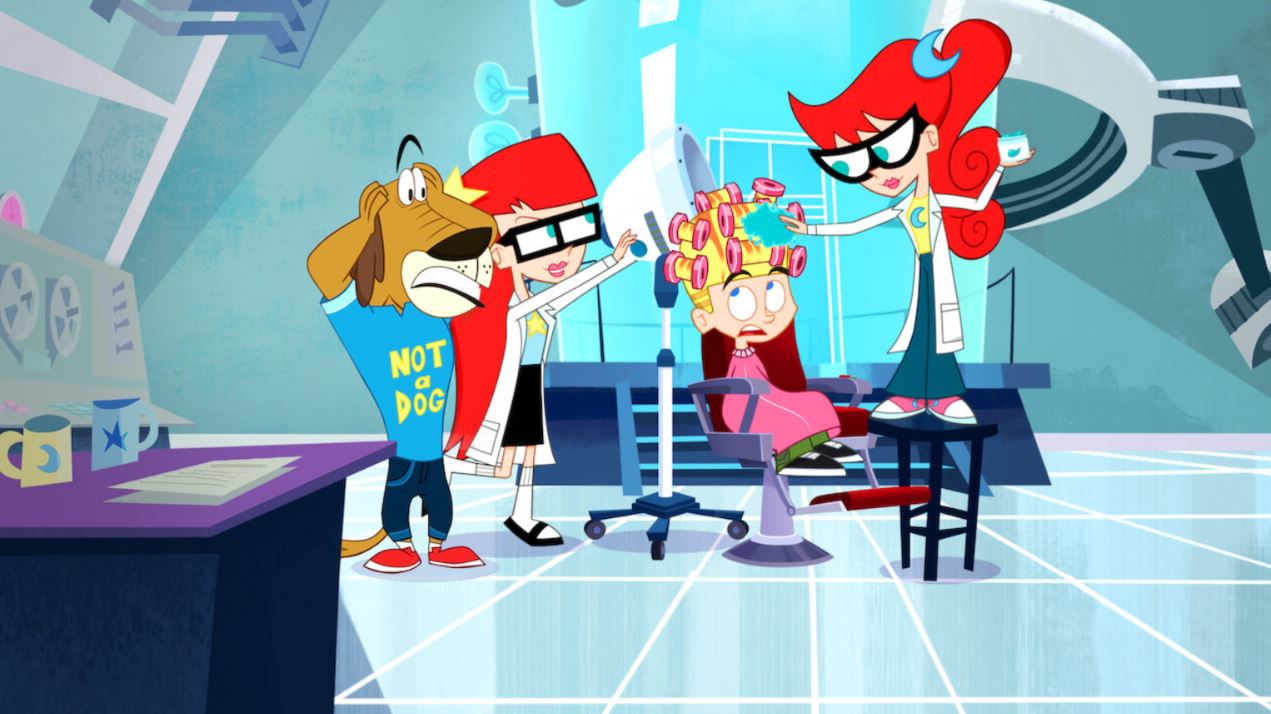 The Test Twins, Mary and Susan with Johnny and Dukey.

Back when Johnny Test was an ongoing series, the show was reportedly renewed for a seventh season with 13 episodes and a three-part special. However, as mentioned above, the show got canceled back then. And now that the show is on a reboot right now, with Johnny Test Season 7, only ten episodes have been planned. Nevertheless, fans of the show need not worry as Netflix had renewed the show for two additional seasons. This means that after a few months away from the season finale of Johnny Test Season 7, we should see some new announcements regarding Johnny Test Season 8.

Also Read: How To Watch Judas and the Black Messiah? Streaming Guide