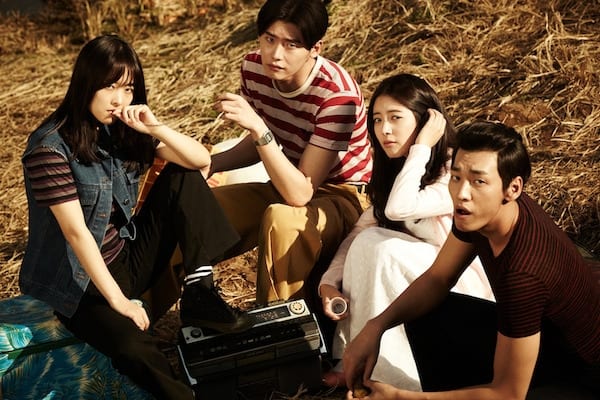 How to Watch Hot Young Bloods Online? Is a topic we will be taking up today. Hot Young Bloods is quite a famous South Korean teen romantic comedy film. The background of the drama has been set in the early 1980s in Heongseong, South Korea. The story deals with the life of four friends and pretty much revolves around them. It is a beautiful film that is worthy to watch, it shows every young emotion perfectly, from friendship, student life to being in love. From rivalries to friendship the film shows us the life journey of the four main characters. Young Sook, Joong Gil, Gwang Shik, and So Hee are the four main lead characters. The drama depicts a beautiful story of a high school in Heongseong. The whole movie was even inspired by the short film That’s What I Told Her. 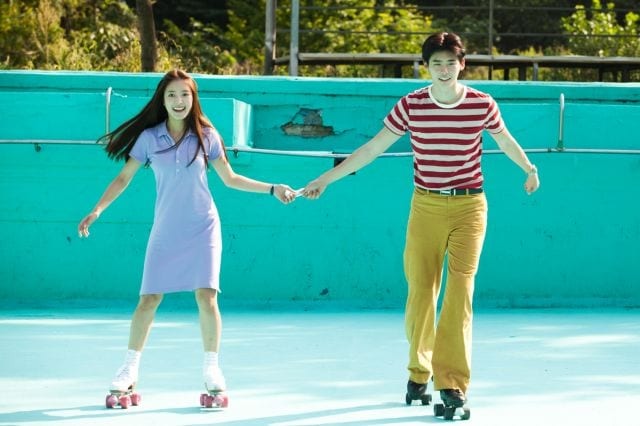 A Still from Hot Young Bloods

Though the movie released in 2014 yet its production started much prior to that. The movie was in pre-production for a while and began its filming on 1st august 2013. The shooting of the movie was finally wrapped up by the end of 2013. Lee Yeon Woo was both the writer and the director of the movie and he approached a project like this since he thought it would be fun to re-create moments from his past.

Back in the 1980s, Lee Yeon Woo was a teenager and he wanted to revive and re-live his days via this movie. He hence put his personal life experiences into this movie in making it more fun and lively to watch. From the dialect to the movie set, he personally took a keen interest in them since these movies are actually a part of his life that he brings on screen. 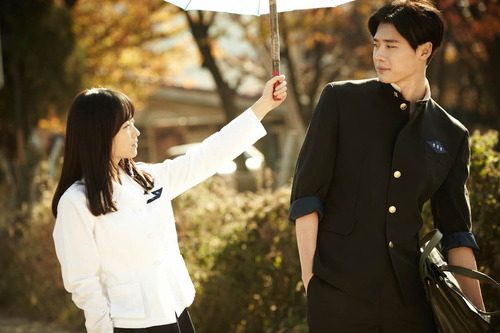 A Still from the movie, Hot Young Bloods

How to Watch Hot Young Bloods Online? is the topic we will be covering up today. The movie was quite a success back then when it released. As a result of which its numerous fans to date love and cherish the movie. We also wish to watch them again and again. So, before going any further we will be dealing with where to watch this movie. The movie, Hot Young Bloods can easily be watched online anytime, the movie is also available online on online streaming sites like Amazon Prime Video along with subtitles. Based on the life of four friends the movies takes us through a ride in their life.

The main protagonist of the movie is a girl named Young Sook, who is apparently the leader of a female gang. Though she is known for her toughness and carefree nature deep down in her heart, she has a crush on Joong Gil. But Joong Gil is pretty much the playboy of the school and tries to woo every other girl. But he doesn’t try to woo Young Sook for many reasons. One reason being Gwang Shik liking Young Sook. Gwang Shik is a guy from another school, who happens to be a leader of a boy group and likes Young Sook. Things are pretty twisted as is only when So Hee comes in to makes things more difficult for Young Sook. So Hee is a beautiful transfer student who comes from Seoul and joins their school. 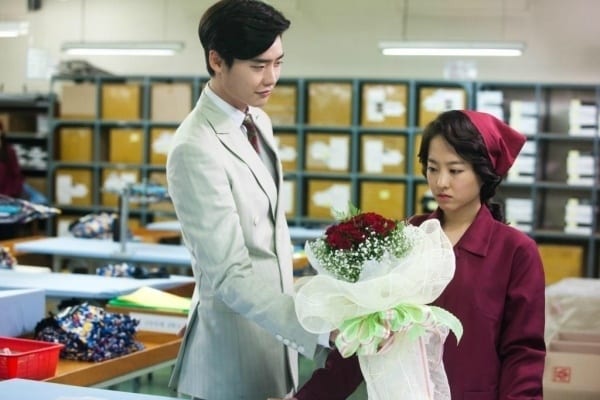 A Still from the k-movie Hot Young Bloods

So Hee is different from the other girls in school and is extremely pretty as a result of which Joong Gil falls for her instantly. Things then spice up only when Young Sook steps in between the two. The movie is as interesting as it sounds and is filled with cheerful laughter to the young school days. Overall the movie is light and fun to watch. It was released on 23rd January 2014. The total duration of the movie is approximately 2hr 1min. With the screenwriting and direction under Lee Yeon Woo. As the main cast of the movie, we have Park Bo Young, Lee Jong Suk, Kim Young Kwang, and Lee Se Young. The genres of the movie include comedy, romance, school youth, drama, and melodrama.