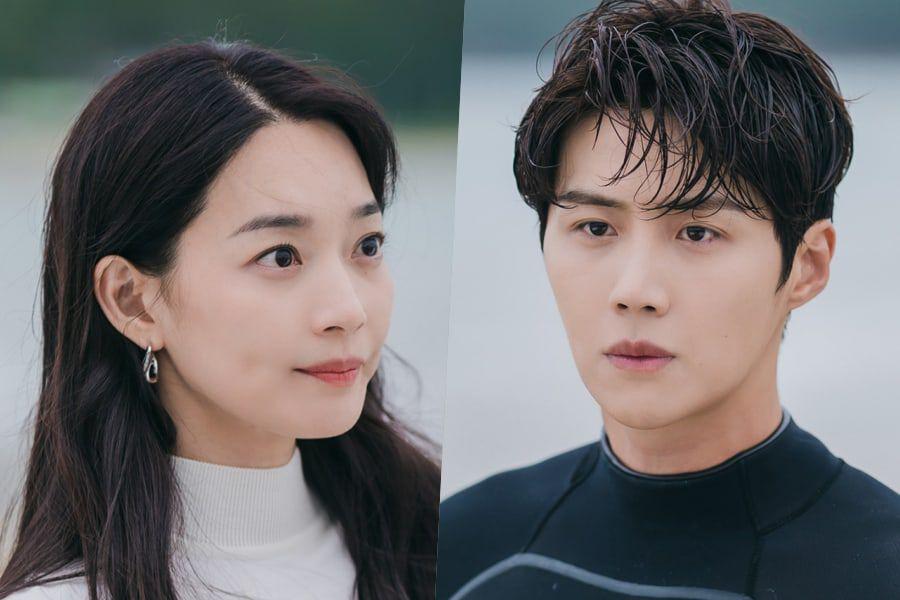 Hometown Cha-Cha-Cha is an upcoming romantic South Korean drama. How To Watch Hometown Cha-Cha-Cha and more on the drama is something we will be taking up today. A beautiful love story which is set in the seaside village of Gongjin has been shown in the drama. Not just in South Korea but all around the world, the fans are patiently waiting for the drama to release. Actress Shin Min Ah has been cast as the main lead female protagonist of the story. She has a huge fan base which is one of the main reasons for the drama becoming so buzz-worthy all the time. Adding to the popularity of the drama, we have Kim Seo Ho who has also made quite a decent place for himself in the industry now.

New stills and the teaser of the much-awaited upcoming drama, Hometown Cha-Cha-Cha have already been released. In almost 20 days now, the drama will knock our screens. The drama is now all set to premiere on TVN very soon now. Actress Shin Min Ah will play the role of a dentist who moves from Seoul to the seaside village of Gongjin. She works as a dentist and is known to have it all, from beauty to brains. Due to some righteousness in her heart, her life plan falls apart, and she then moves here.

While actor Kim Seo Ho will play the role of an odd-job expert who is a master of odd jobs. And hence helps readily who whosoever needs helps in the town. We as the audience, are just keen to know how the romance will unfold in Gongjin between the two. But before heading any further, let’s also take a look at How To Watch Hometown Cha-Cha-Cha.

How To Watch Hometown Cha-Cha-Cha?

Hometown Cha-Cha-Cha will air on its original network TVN. Along with the original network, the drama can even be easily watched online on global streaming site Netflix along with subtitles. The airing of the drama on Netflix will make it easy for global fans to get a grip on the show better. The international streaming of the K-drama is helping to hype up the trend of k-drama even more. More and more people are taking a keen interest in the drama. Just after the drama will air on TVN it will also be available internationally to stream on Netflix. The story of the drama is set in a village, and the love story between two people will be shown entirely in the series. Hometown Cha-Cha-Cha will premiere on 28th August 2021. The drama will release two episodes every week on Saturday and Sunday at the 21:00 time slot. 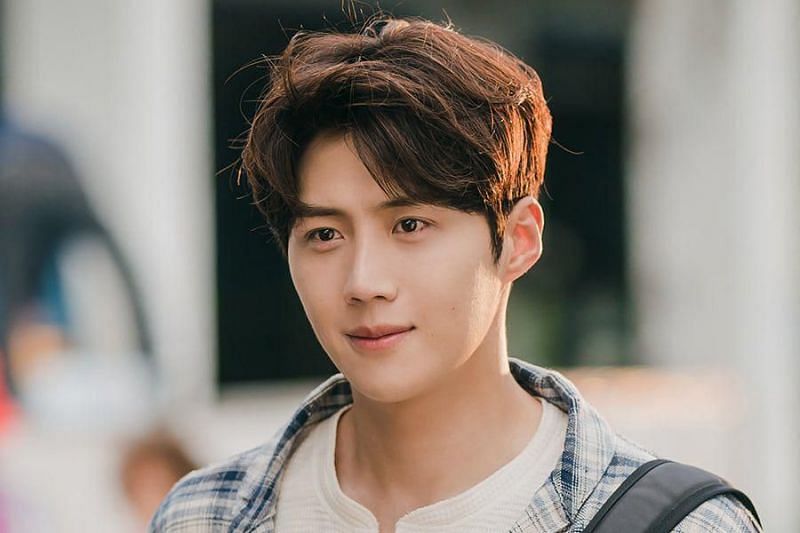 The main lead actor from the drama, Hometown Cha-Cha-Cha

Hometown Cha-Cha-Cha is also popularly known as Seaside Village Chachacha. Yoon Hye-Jin is the main female protagonist of the story. She is a dentist and ends up moving to the seaside village of Gongjin. There she meets Hong Du-Sik. Hong Du-Sik is a smart and handsome man. Though he is officially unemployed, yet always seems busy. When anyone needs help in the locality with anything, he is the almost first one to appear and help. Hometown Cha-Cha-Cha will take over the presently ongoing drama, The devil Judge. Hometown Cha-Cha-Cha is a remake of the 2004 released South Korean film, Mr. Handy. How the story shapes and how the romance and the chemistry between the two finally start is something to watch the series for.

Also Read: Chae Jong Hyeop: Who is the Nevertheless Actor? 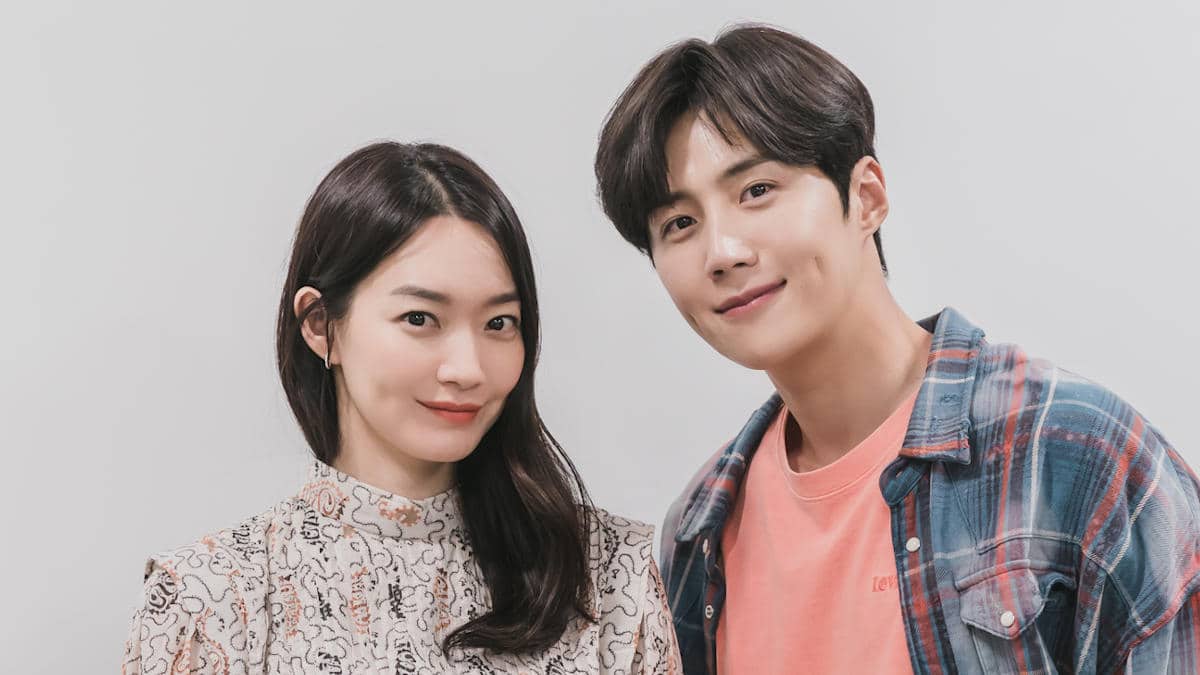 The main lead cast from the upcoming drama, Hometown Cha-Cha-Cha

Also Read: Pawandeep Rajan’s Girlfriend: Who Is The Artist Dating Now In 2021?