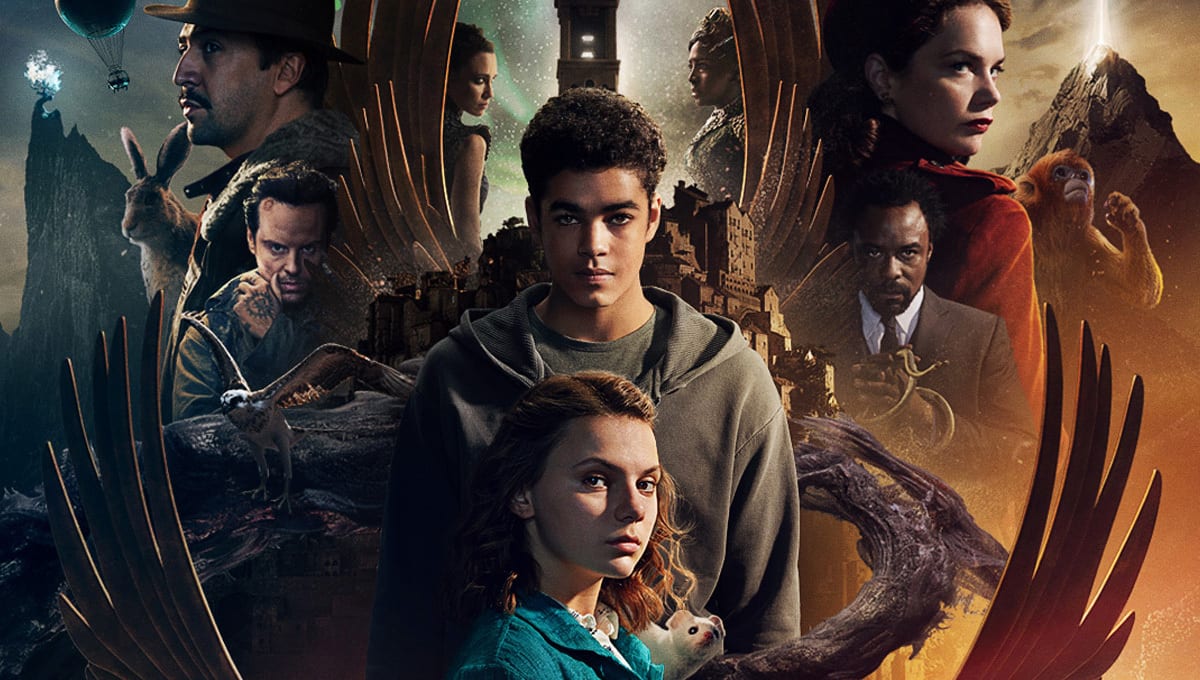 His Dark Materials is a dark fantasy series that premieres on HBO and BBC One. After a very stunning season 1, this series returned with its second season last year. The second season of this series became even more hit and from then only, the wait for season 3 started. This series is based on a novel with the same name written by Philip Pullman. Jane Tranter, Dan McCulloch, Otto Bathurst, Carolyn Blackwood, Joel Collins, Toby Emmerich, Deborah Forte, Julie Gardner, and Tom Hooper are the executive producers of this series.

In the lead roles, this series is having Dafne Keen, Ruth Wilson, Anne-Marie Duff, James Cosmo, Ariyon Bakare, Will Keen, Lucian Msamati, and Gary Lewis and all of them has given a remarkable performance in this series. BBC Studios owns the distribution rights of this series for British audiences and for the international audience, HBO owns the distribution rights for this series. Everyone including critics has highly appreciated this series and praised it for being awesome in both seasons. We know many viewers have missed the second season of this series and now wanted to all the details about it. Hence, we are here with all the major details about season 2 that you should know. 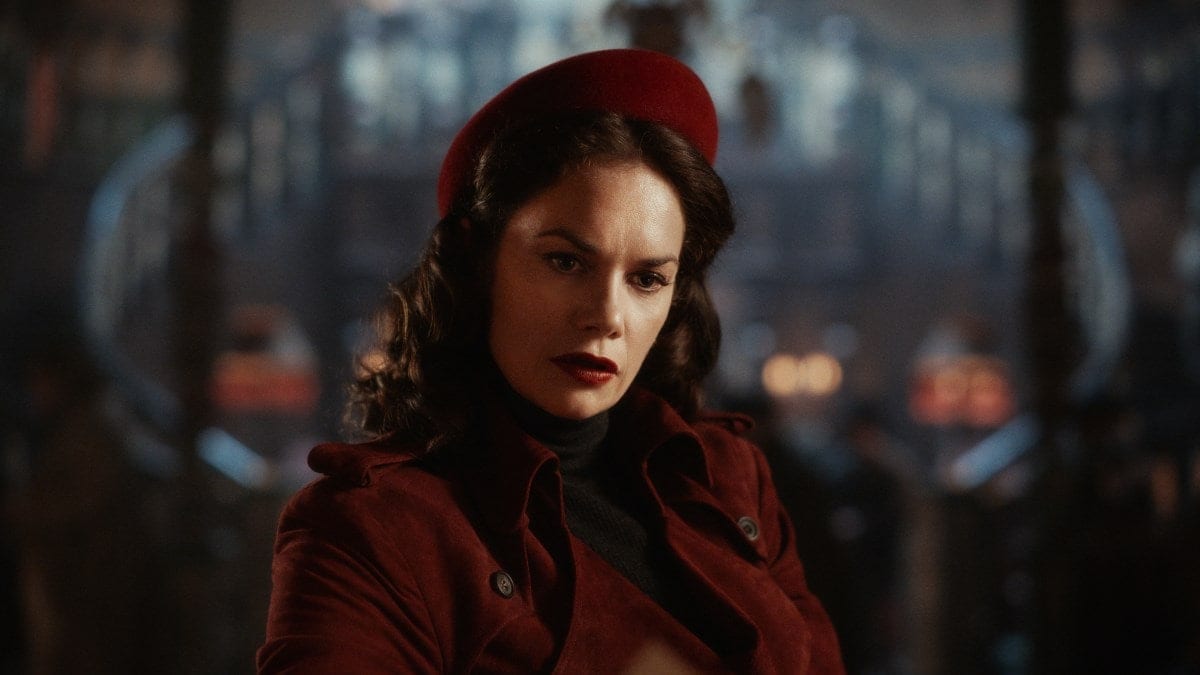 A Still From “His Dark Materials” Season 2

How To Watch “His Dark Materials” Season 2?

His Dark Materials Season 2 released last year. It started airing on 8 November 2020 and ended on 20 December 2020. In this season, seven extremely stunning episodes released that were more than amazing. This series premiered on HBO and BBC One, and fans went extremely crazy for it. But some viewers have still missed this season and are now searching for a way so that, they can stream it on their screens. But before sharing all the methods to stream this series, we would like to share an episode schedule with you. 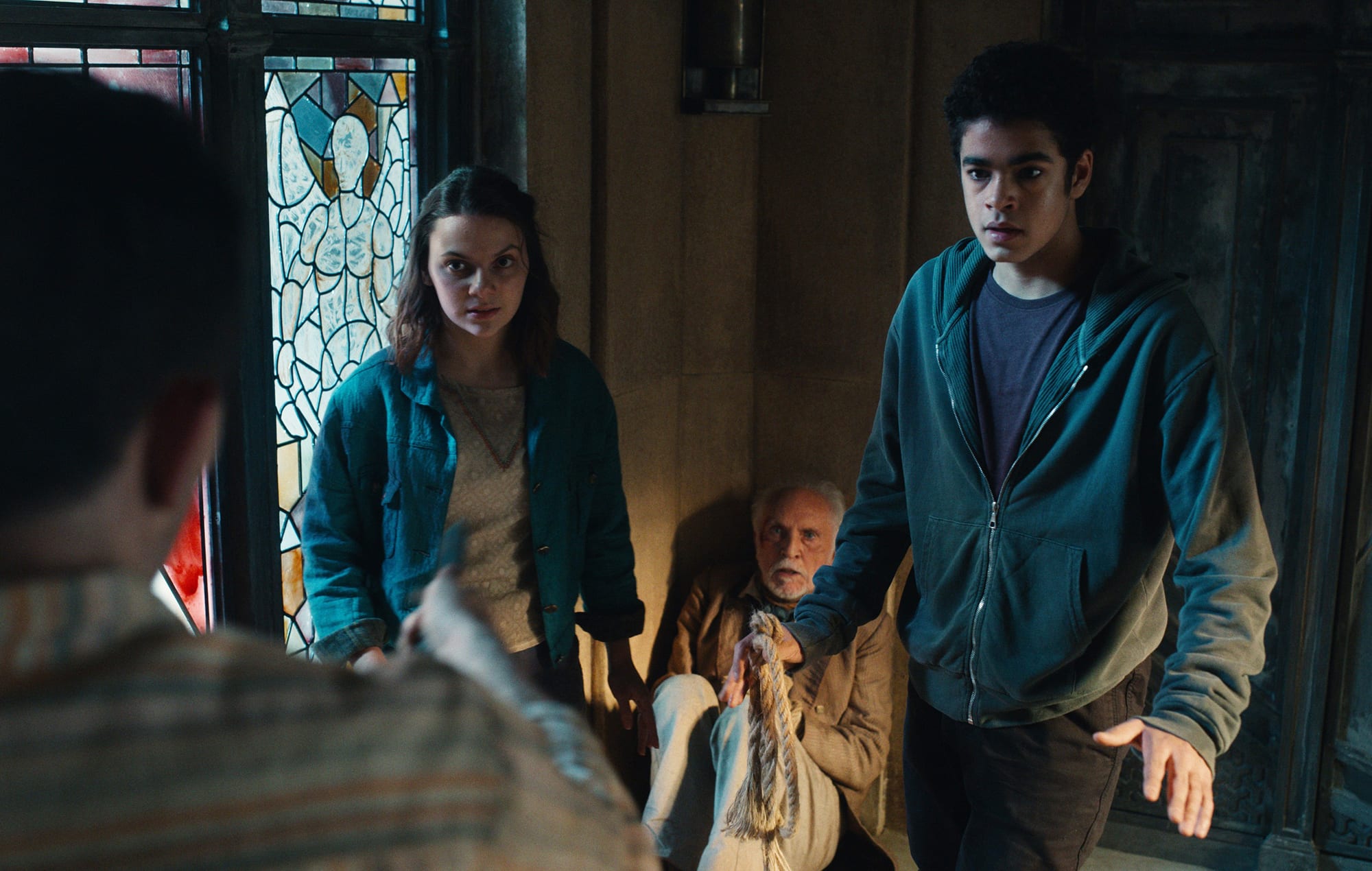 A Glimpse From Second Season Of This Series

This second season of “His Dark Materials” became a really big blockbuster. Season 2 was even a bigger hit than season 1 and there is nothing surprising in it. After all, it is such an amazing series full of fantasy, adventure, and drama. After the great success of two amazing seasons, now the biggest question that has arrived is whether season 3 will happen or not. So, we have got all the latest updates about season 3 that you might be searching for as a die-hard fan of this series. All the details will make you even more, crazy about this series.

Also Read: How To Watch ‘The Watch’ Season 1?