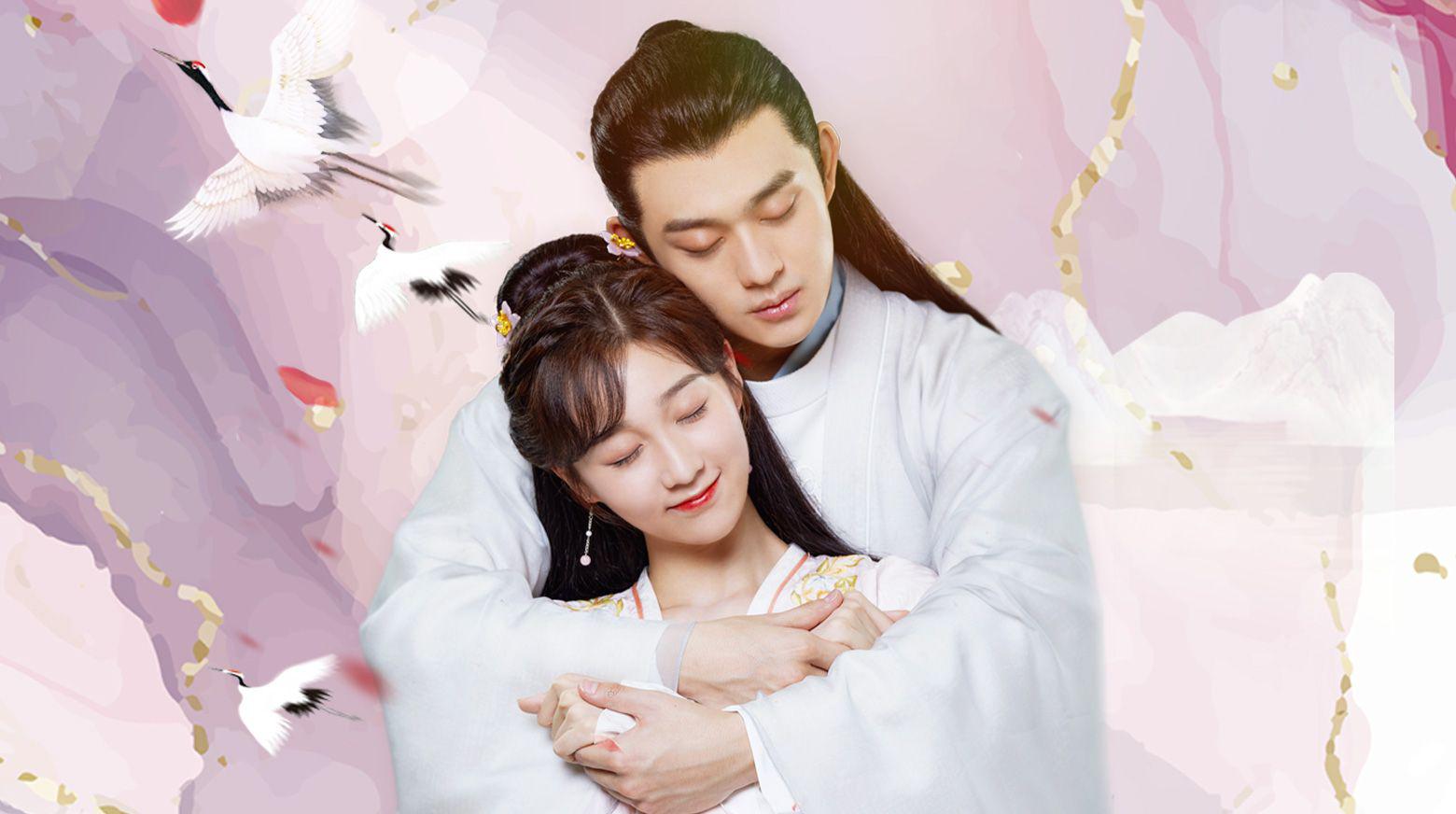 In this piece, we will be discussing How to watch Gourmet in Tang Dynasty. This happens to be the most important thing that strikes our brains after we have done the tedious task of deciding what to watch. Where to watch it?. Has it already been released?. But do not get your tinsel in a tangle and leave that piece of business to us. In this Otakukart streaming guide, I will be answering all such questions about ratings, episodes, release date, official synopsis, and the cast. Most importantly the streaming platforms for you to stream your favorite drama without any trouble. Well, the title almost depicts the plot. But for those who couldn’t get it from the title let me simplify it for you, starting with the word Gourmet.

Gourmet is the word for a person who knows a lot about cooking and enjoys eating good food. This word here is for our protagonist Xiao Xiao. Tang Dynasty or Tang empire was the imperial dynasty of China back in 1616, where chubby women were considered the epitome of beauty. “Our protagonist in the Tang dynasty”. Here lies the title simplified for you. So is this drama about the Tang Dynasty?. The answer to this lies in the subsequent parts of this article. I want to assure all the fans that this streaming guide is completely spoiler-free and I won’t be ruining the climax for you. So brace yourselves on this light-hearted journey with the Chinese drama Gourmet in Tang Dynasty. 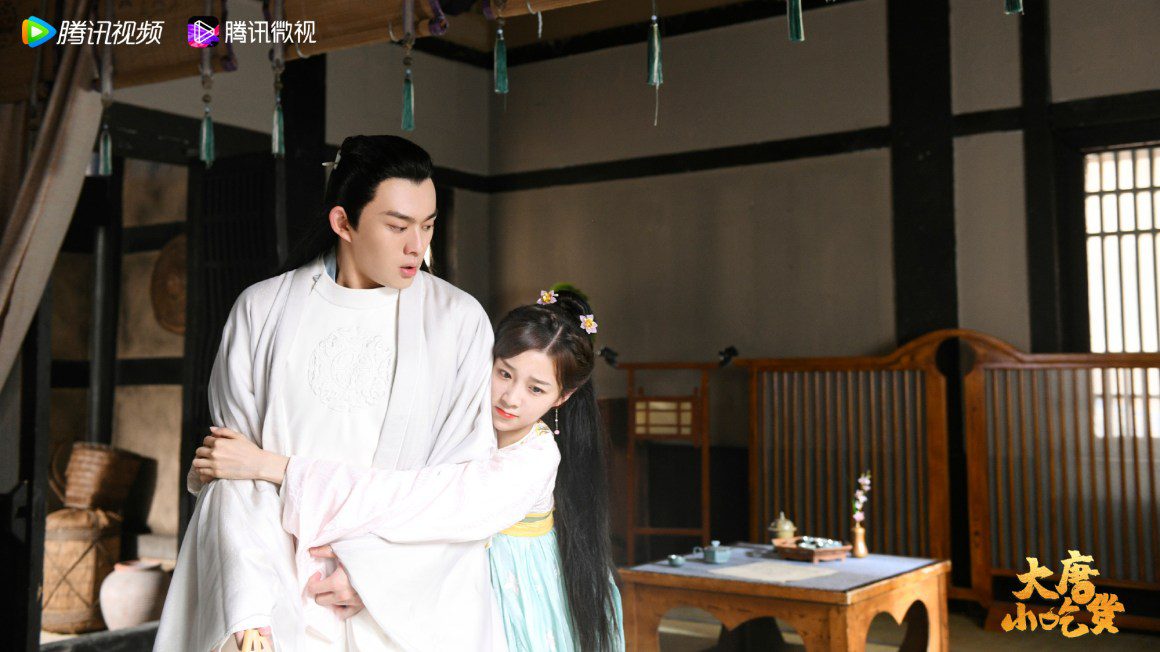 The story of the C-drama revolves around a 26-year-old plump girl Xiao Xiao who loves food and doesn’t care about the world. But the only problem with being a food lover is that she lives in a world where slim is hailed as the ultimate standard of beauty. And her love for food and size seems like a curse. Consequently, she is tired of being body-shamed. And on one of the occasions, she wishes to have been born during the time of the Tang Dynasty. Specifically, Tang dynasty because during that time plump women were considered as the epitome of beauty. She wished from the bottom of her heart that she could somehow travel back in time. And as a matter of fact, her wishes came true.

After passing out in the present world, she is not gone instead she is possessing the body of Yuan Wan Er, a Tang Dynasty girl who is skinny as a beanpole. Her painfully thin physique has kept all the potential suitors away. Xiao Xiao becomes very excited as her dream has come true and starts her new life as the Tang Dynasty girl. But wait, there comes the obstacle part of a perfect storyline. Life back in Tang Dynasty is not as easy as she thought it would be and for the romance part, a certain man catches her eyes. Will she be able to survive this?. Is a love story born here?. Well, that I am not gonna tell you but what I will is How to watch Gourmet in Tang Dynasty.

How to watch Gourmet in Tang Dynasty

Gourmet in the Tang dynasty is available to watch on the Tencent Video app. It can also be viewed on YoYo English Channel as well as VIKI. No other official streaming partners have been yet disclosed. 24 episodes have been released to date, and the 25th of the 27 episodes will be airing on August 2, 9:30 a.m UST this year. The schedule for releases is basically Monday, Tuesday, and Wednesday. Streaming is free on all the mentioned platforms except for Tencent Video. You have to purchase a premium subscription to watch it there. They have reasonable plans that include 3.1 USD for a month, $8.98 for a quarterly package, and $19.83 for an annual package. Also on all the platforms, English subtitles are available. With a rating of 8.3 on VIKI, this lighthearted C drama looks good for an evening flick. 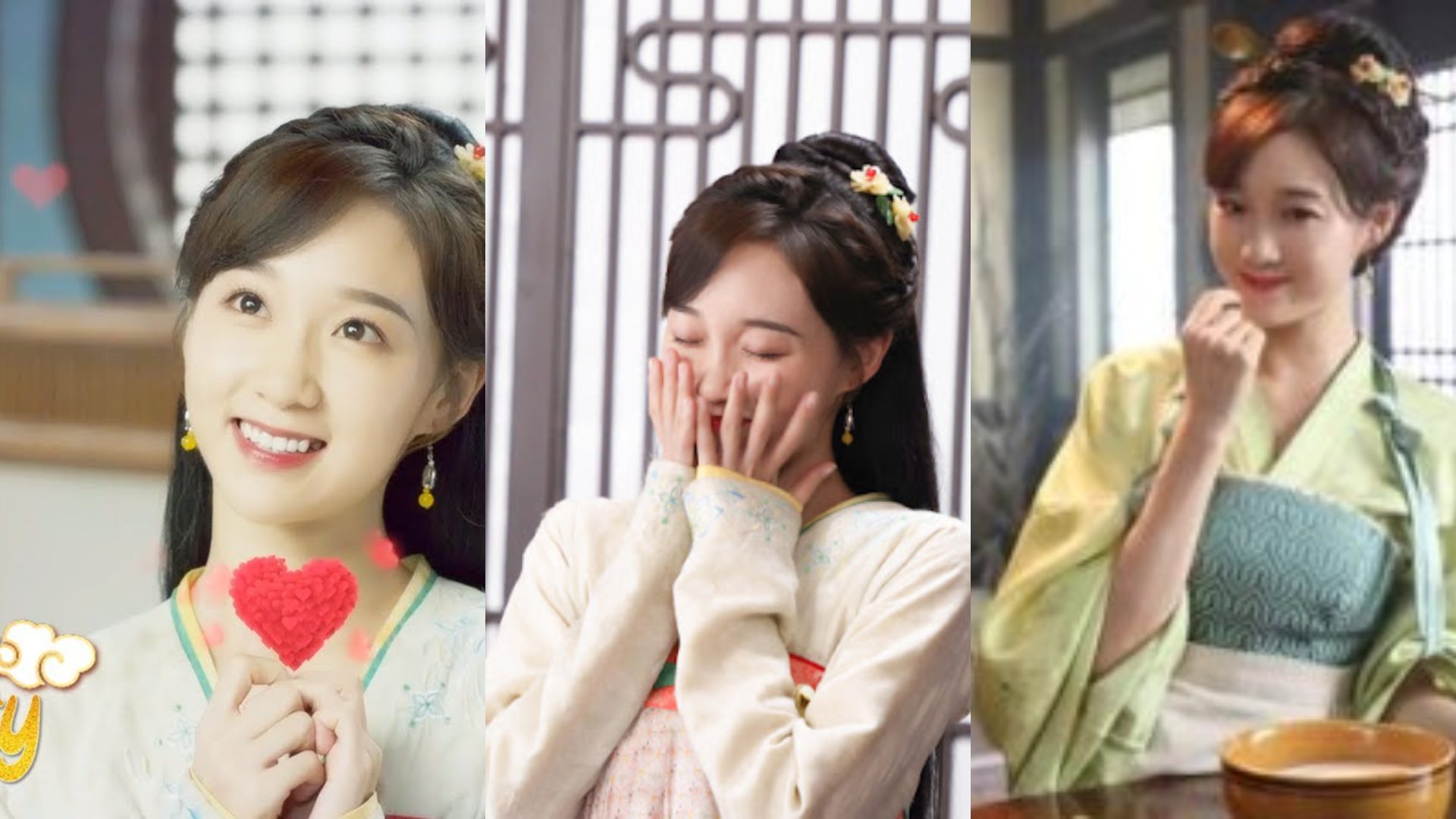 The main lead of “Gourmet in Tang Dynasty”

To know the cast is a very important thing before you start watching any new C -drama or movie. And as the writer of this streaming guide, it’s my sole duty to enlighten you on this subject. Knowing the cast beforehand helps us connect better with the characters and consequently with the story. Li Zi Xuan and Liu Run Nan are the main leads of this drama. The female protagonist Yuan Wan Er is portrayed by Li Zi and the male protagonist Bai Yi Ming is portrayed by Liu Run Nan. In the supporting cast, we will see Wang Lu as Zheng Lu, Lin Xin Yi as Gong Sun Mei, Hu Shan Shan as Yuan Luo Nu. The cast is spot on! and every actor has played the characters really well. This cheery romantic comedy drama is highly recommended for an evening flick.