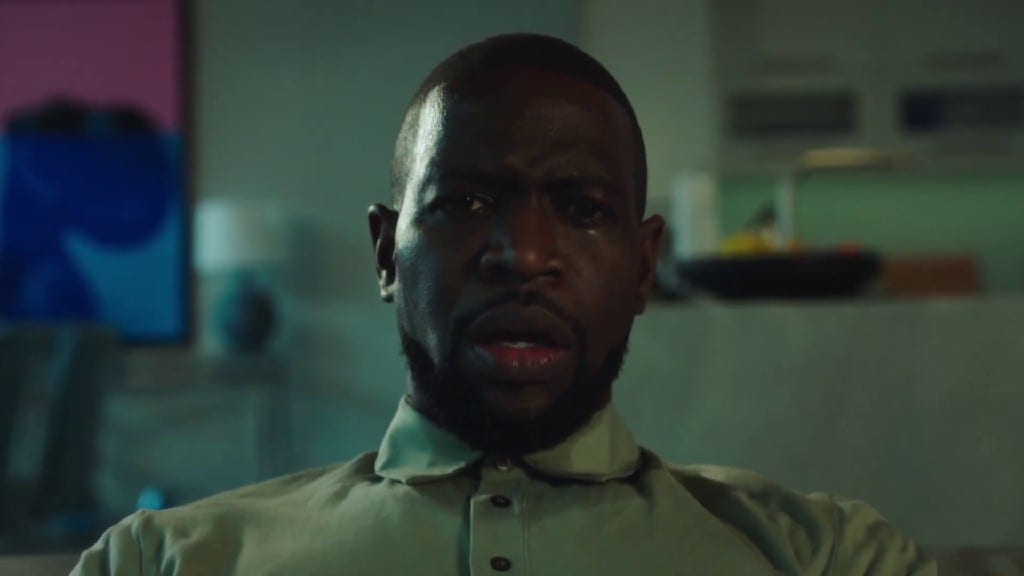 David Makes Man quite stood out for the Oprah Winfrey Network since its debut in 2019. It became the top-notch face of the channel. Tarell Alvin McCraney created the show. It stars Akili McDowell, Alana Arenas, Isaiah Johnson, Ade Chike Torbert, Travis Coles, Cayden K. Williams, Nathaniel Logan McIntyre, Jordan Bolger, and Phylicia Rashad. The first season wrapped up its run in October of the same year. It was immediately dubbed as nothing else like this ever seen on TV before. This called in OWN to renew it for another season run which is right around the corner now.

David Makes Man Season 2 has teased the show to be influenced by the first one. Thus continuing the story where it left off. The show will be officially released on June 22, 2021, with the first episode titled “Barrel Of Oranges”. The man who was learning from and growing after the death of his friend and poverty-stricken family has now grown up to be a bigger man. Someone who now holds the power to change more than just himself. The one who will thrive under him and learn from him. So let’s check out what is the new season about and how to watch David Makes Man Season 2.

David Makes Man S02 – What To Expect From The Second Season?

David Makes Man will arrive on OWN Network starting on June 22, 2021. The show will air from 9 p.m. to 10 p.m. ET. You can watch the show if you have the channel on your TV in the United States. Much like the first season of David Makes Man, Season 2 may also arrive on HBO Max to stream. HBO Max comes for $9.99 on the ‘With Ads’ plan and a 14.99 Ad-free plan. 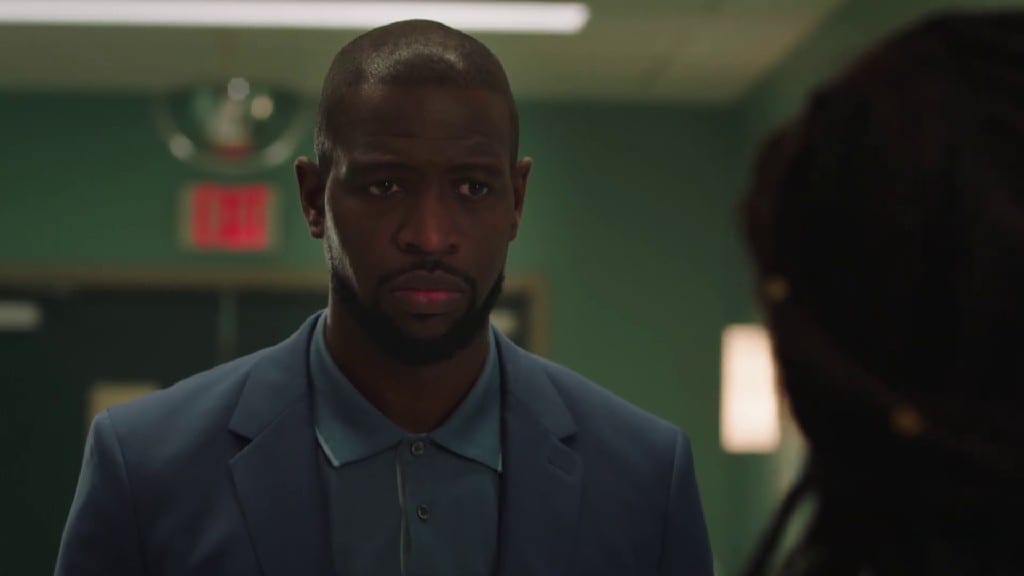 Now let’s talk to the international viewers of the show. Of course, it’s hard to track down a way to watch the show for international viewers. Especially the show might not air necessarily in most of the countries. But there is a Yidio subscription as well, which also offers David Makes Man Season 2. Yidio comes for around  $5, or the annual subscription is $48 per. If it’s available for your country, you can make most of it.

There are a number of different video-on-demand services which may allow you to buy or rent the episodes of David Makes Man Season 2 too. The first and foremost video-on-demand service for buying David Makes Man Season 2 would be Amazon Prime Video. The service may allow you to buy a single episode as well as the entire season together. A single episode comes for around $2.99 in HD format and for $1.99 in SD format. The entire season costs around $23.99 for HD format and &17.99 for SD Format. 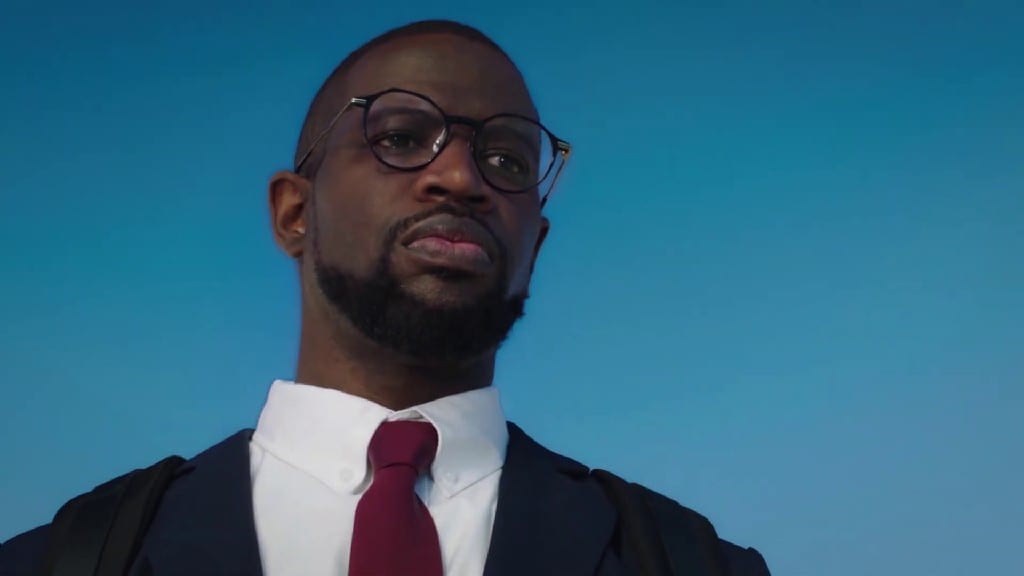