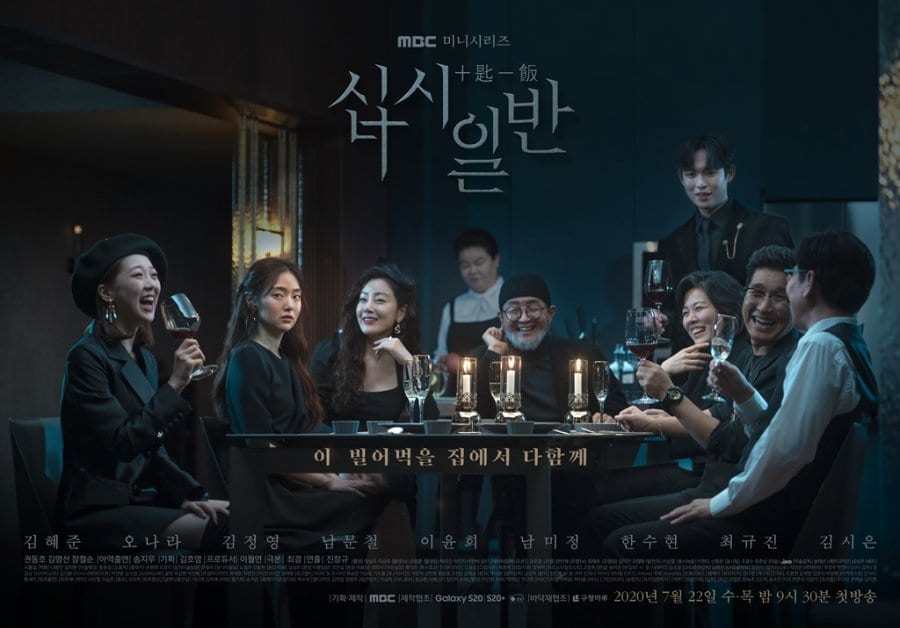 Where to Watch Chip In K-Drama and much more on the drama is something we will be focusing on today. It hasn’t been long that the drama went off the air, and people hence still remember the famous drama. The drama performed quite decent throughout its run time and has been quite a unique Korean drama to date. The drama specifically focuses on human greed. The story of a complex family where people try to put their masks on to shield their true motives. Yet greed overshadows them all the time, and they just run after fortune. The drama is no doubt interesting and fun to watch as a whole, so it is a must-try for the ones who haven’t seen it yet. The drama is filled with melodrama and bit parts of it with comedy to lighten the mood.

Unlike other k-dramas, Chip In isn’t long at all, the drama is in fact, has just 8 episodes. So, the passionate k-drama fans can even watch it in a single sitting. So, if you are looking for something fun, interesting, and light with a little suspense involved, then this one is the right choice for you. The drama mainly has three main characters. And the overall plot of the story pretty much revolves around them. The story of the drama starts when a famous and well-renowned painter gets diagnosed. And he is found to be terminally ill. When the matter then comes to share the property amongst his family members, everyone stands in line with their heart filled with greed. So, before going any further, let’s focus on where to watch this drama and who all are the main cast in it.

Where to Watch Chip In K-Drama 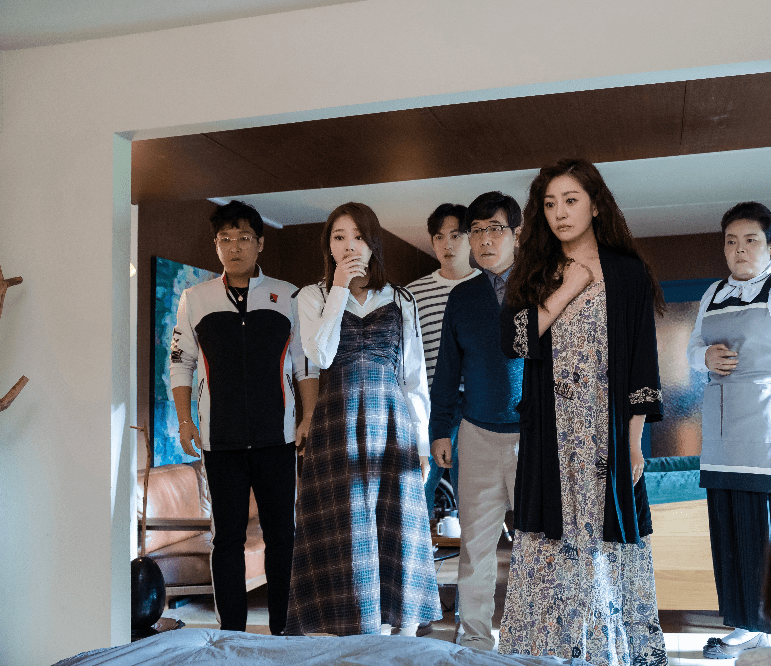 A Still from the k-drama, CHIP-IN

Where to Watch Chip In K-Drama is an important question that strikes our mind next when we talk about this famous drama. Throughout its run time, the drama did pretty decent for itself and was released in the mid of 2020. Yoo Bit Na is the daughter of a famous painter. And she has inherited the big property of her father that costs in billions. When she gets involved in the family affairs and stands out to be the inheritor of the property, a fierce battle starts between the family members for the property. How she deals with it and tries to unveil many truths inside the family is the basic storyline of the drama. The drama first premiered on 22nd July 2020, and after successfully releasing 8 episodes, it went off the air on 13th August 2020. 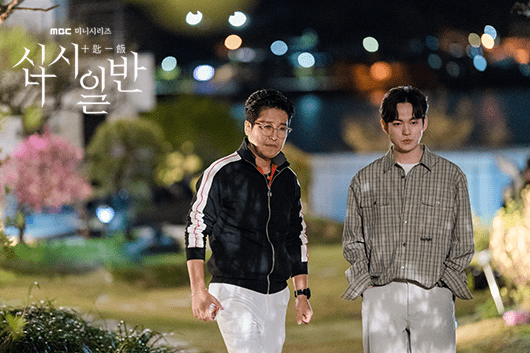 A Still from the drama, CHIP-IN

The drama hence came in for just a small span of time and very soon went off the air. It aired on its original network MBC. With the duration of each episode being approximately 60mins. The drama aired every Wednesday and Thursday at the 21:30 time slot. Apart from the original network, the drama can also be watched on the popular streaming site Viki along with subtitles. So you can basically watch the drama anytime anywhere. The drama is also popularly known by many names such as pitch in, ten to one, one to ten, and united efforts to accomplish one thing. The genres of the drama include suspense, comedy, mystery, drama, family, and melodrama.

The Cast of Chip In K-drama 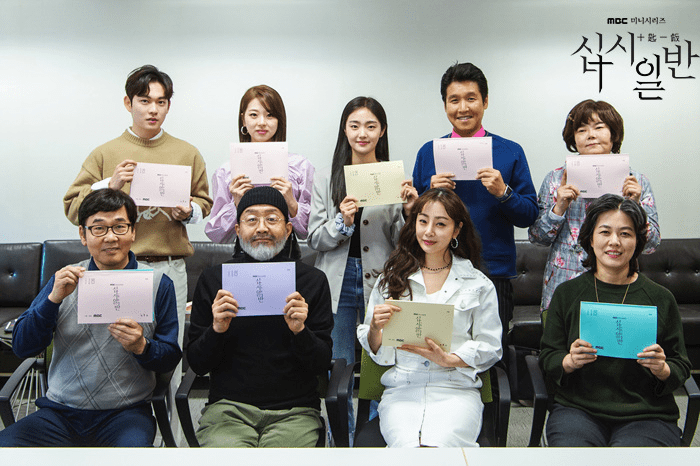 The cast of the drama, CHIP-IN

Many other actors and actresses were also cast as supporting roles and in guest roles. The drama deals with a basic question of human greed and the overall plot of the drama have also been presented stylistically, which attracts the viewers towards it. Overall the drama is not time-consuming at all and is a decent choice for a go-to drama. Also, the trailer below provides us a glimpse of what can we expect from the drama as a whole. So, that was all for today for more such updates stay connected.