‘Birthcare Centre’ (산후조리원) is a South Korean drama, which premiered in November of last year. Birthcare Centre sends a powerful message about what makes a mother with a lighthearted approach to a serious topic. Though motherhood has long been a common subject in dramas, discussing a mother’s mental and emotional journey after childbirth is a new idea. The Birthcare Center succeeds in its goal by delving into some of society’s taboo subjects.

Mental wellbeing disorders have been taboo in most countries until recently. Open discussion on such subjects has also resulted in stigmatization of those who suffer from it. The series perfectly captures a mother’s flaws. It captures her raw emotions after the birth of her child. The audience is reminded that postpartum depression is a true and severe disorder by Birthcare Center. And, much as a physical disorder, it requires the same level of treatment and commitment to properly solve this issue. 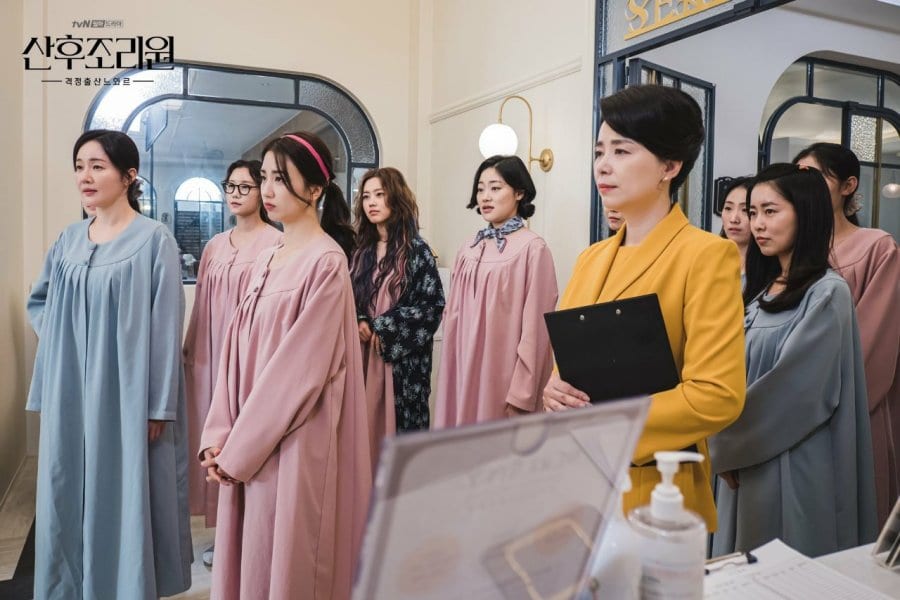 Uhm Ji-won, Park Ha Sun, Jang Hye Jin, Yoon Park, and Choi Ri starred in the South Korean television series Birthcare Center. Oh, Hyun-jin (Uhm Ji-won) is introduced to childbirth and postpartum care in this series directed by Park Su-won and written by Kim Ji-Soo. From November 2 to November 24, 2020, it aired on tvN every Monday and Tuesday at 21:00 KST (Korean Standard Time). The Birthcare Center also discusses how certain mothers sacrifice their individuality as a result of neglecting self-care. Women are often so preoccupied with their positions as mothers and wives that they neglect their own desires. Furthermore, the series emphasizes how the birth of a child alters the dynamics of a married couple’s partnership.

About the fact that the series highlights the mother’s flaws, it is also a beautiful ode to their unwavering love for their children. Despite their human shortcomings, the drama often praises their selflessness.

How to watch ‘Birthcare center’ online?

The eight-episode drama, which aired on tvN, premiered on November 2, 2020, and featured some of South Korea’s biggest actors. Birthcare Center is a comedy-drama written by Kim Ji Soo and directed by Park Soo-Won about motherhood, personal development, career women, and other topics. Oh, Hyun Jin is played by Uhm Ji Won, Jo Eun Jung is played by Park Ha Sun, Lee Roo Da is played by Choi Ri, and Kim Do Yoon is played by Yoon Park in the series. You will even get to see some familiar faces in the series, such as Jang Hye Jin and Nam Yoon Soo, who are known for their roles in dramas such as Crash landing on you and Extracurricular respectively.

The drama, which has such a star-studded cast, has a much interesting plot which makes it much more interesting. The Korean drama follows mothers working at a postnatal care center, including Oh Hyun Jin, who is the youngest member of the company’s board of executives, and Jo Eun Jung, who is described as the perfect mother. Choi Hye Sook, who is played by Jang Hye Jin, is the founder of a famous birth care center and the go-to person for all things childcare. You can watch the eight-episode drama and follow the journey of these mothers in Rakuten Viki and iQIYI. 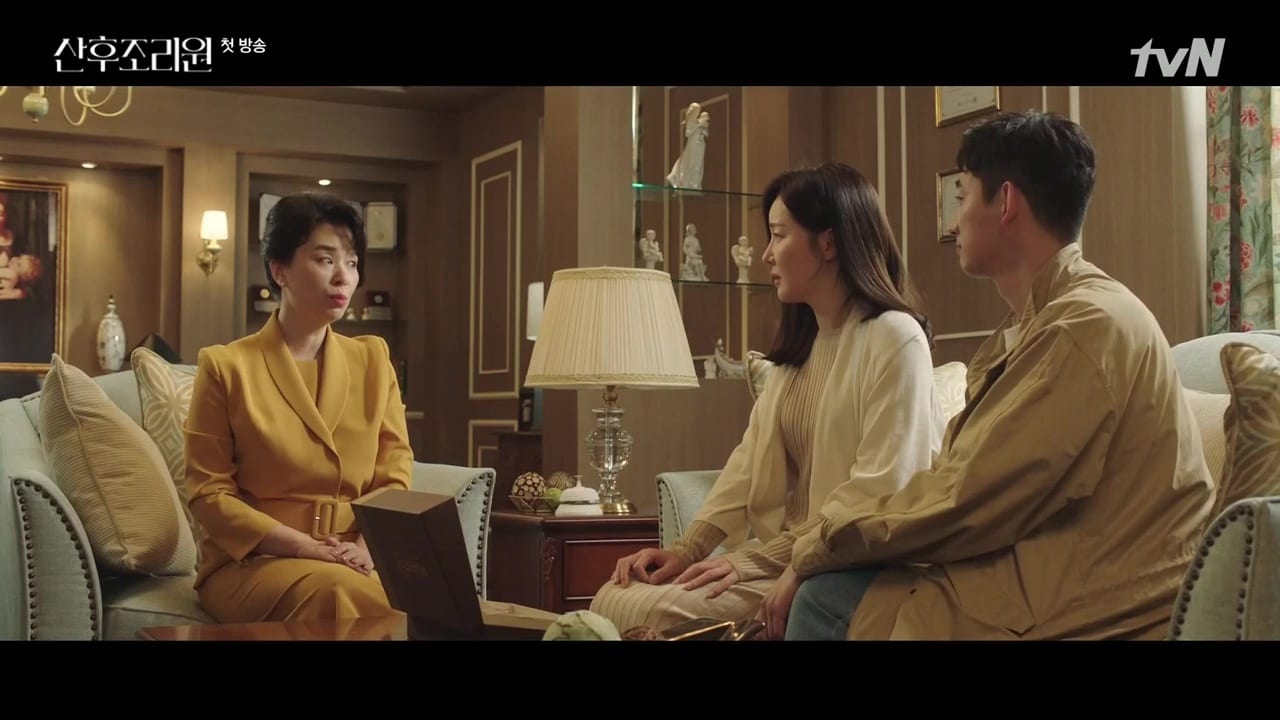 In her professional life, Oh Hyun Jin, played by Uhm Ji Won, has had a successful career. She is the youngest member of the company’s board of executives and is used to excelling in everything she does.

The other mothers at the center, on the other hand, are inspiring. Cho Eun Jung, aka the Queen Bee, is one of them, played by Park Ha Sun. She is a seemingly perfect mother who everyone needs to befriend in order to hear about childcare mysteries. Choi Hye Sook, played by Jang Hye Jin, is the charismatic center manager who is a veritable encyclopedia of childcare knowledge.

Anyone looking for a lighthearted story that addresses some serious social problems should check out Birthcare Center.