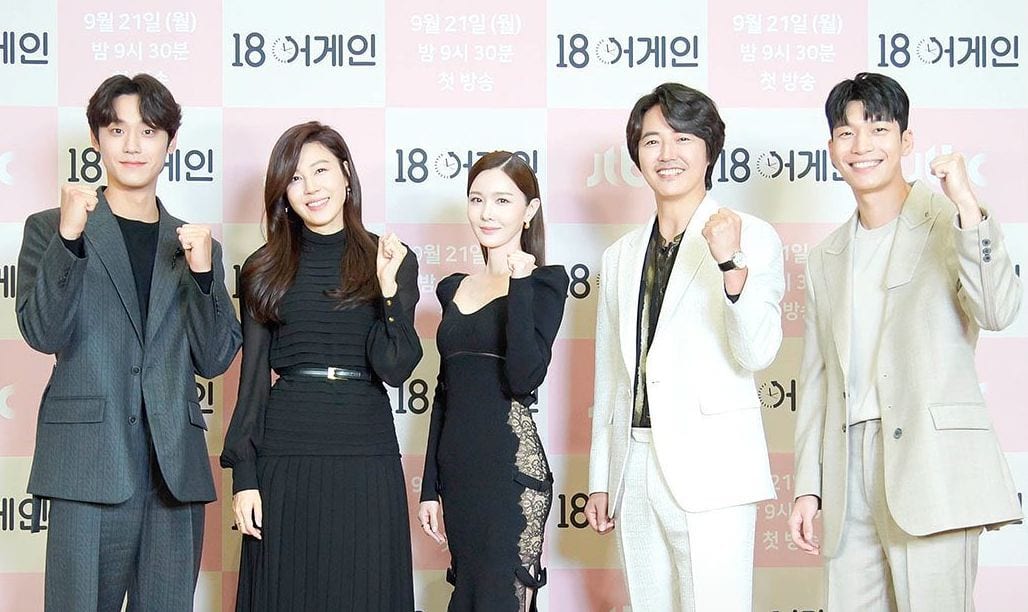 The Cast of 18 Again K-Drama

18 Again is a popular South Korean television series. How To Watch 18 Again K-Drama and more on its cast and details is something we will be taking up today. The drama aired in the second half of 2020 and was quite a big hit back then. The drama was also further nominated for numerous awards and recognitions. The concept of the drama is quite unique, which hence attracted the attention of the audience. We often wish we could go back in the days and recover or re-do something to pace it up well with our current life. We even imagine, had we been any younger, we would have accomplished a certain goal and so and so further.

But what happens if you really get a chance to do so. Something similar sort happened with a middle-aged man. Who got a chance to re-do the things in his life to fall everything into the same place. Hong Dae Young is a married man and is the father of his 18-year-old twins. He one day loses his job, and hence he is in a difficult place in his marriage as well as career. To give him a chance, he is astonishingly transformed back into an 18-year-old body. How he uses this opportunity in his life and tries to make things fall in place again is the basic storyline of the drama. 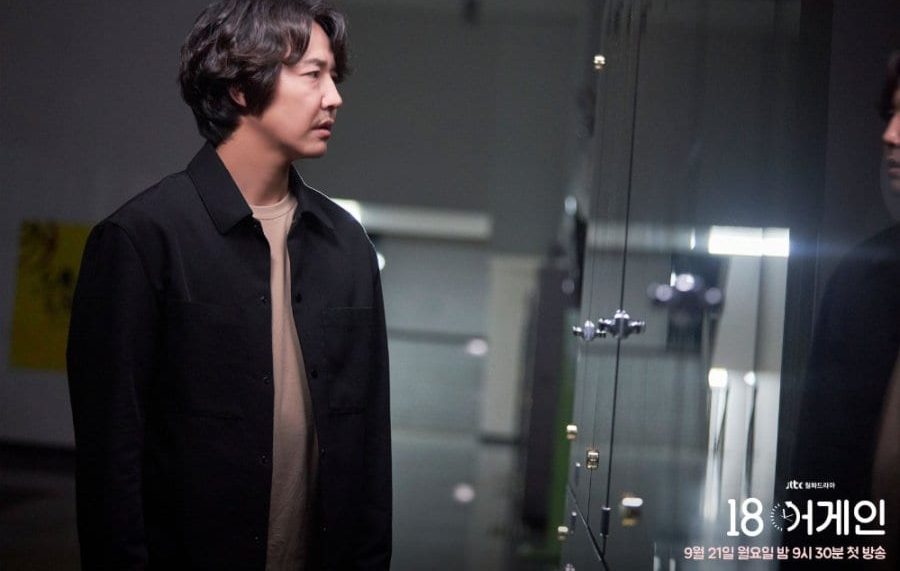 The main lead actor from the drama 18 Again

It’s been a while that the drama was released and is based on the American film 17 Again. The drama is still iconic in many ways, and we wish to watch it again and again. So before going any further, let’s look into How To Watch 18 Again and more on its cast and plot.

How To Watch 18 Again K-Drama?

18 Again is a popular South Korean drama and aired in its original network JTBC. Apart from its original network, it can also be watched on the global streaming site Netflix along with subtitles. With multi-language subtitles, the drama is also streaming on Viki and iQiyi. So, it’s pretty easy to access the drama, and you can watch it on any of your preferred networks. It firstly premiered on 21st September 2020. And with a total of just 16 episodes went off the air on 10th November 2020. The series aired on its original network twice every week on Monday and Tuesday, with the duration of each episode being approximately 1hr 10min. The drama is overall completely entertaining. And the drama was directed by Ha Byung Hoon. 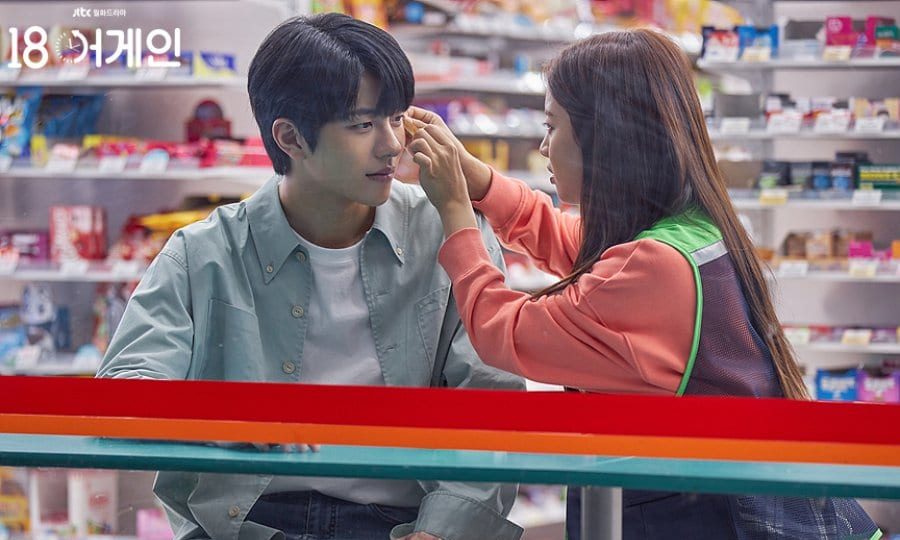 The drama revolves around its main characters, and the story starts with Jung Da Jung. She is married to Hong Dae Young, and their life seems to be quite simple from the outside. While nearly after twenty years of marriage, the couple has twin children together and goes on with their lives. Their marriage starts crumbling, and Jung Da Jung is quite fed up with her husband’s constant blunders, and only to worsen the situation, Hong Dae Young loses his job. 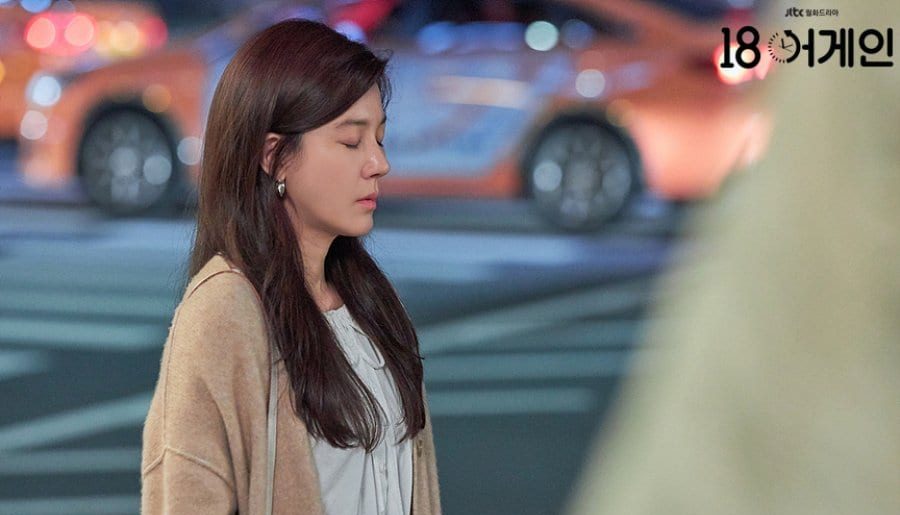 Still from the drama 18 Again

Jung Da Jung then decides to file a divorce from her husband and live the later part of her life her own way. Hong Dae Young is utterly disappointed in his life and is shattered by his wife’s decision. Soon life gives him a second chance, and he is transformed into an 18-year-old with the mind still of an adult. Soon he gets to know he still has a lot to learn and slowly starts to work for making everything fall in place.