Do you want to learn how to take the best photos in Pokemon Snap? Don’t worry because we will tell you everything you need to know on how to take good photos of your favorite capsule monsters. If you haven’t heard, or if you missed out. Pokemon Snap was released almost two weeks ago! Can you believe the game has been out for that long?

With the game being released on the 30th of April. Many trainers are wanting to know how to take that perfect picture. Allowing them to add it to their Photodex, hopefully, as a 4-star ranking photo! For those who don’t know much about the game. You have 4 rankings of photos that you can take. Your photo can be ranked as a 1-star, 2-star, 3-star, or even a 4-star. The higher the number the better. But how do you take those 4-star photos?

Taking Photo’s from the Neo-one 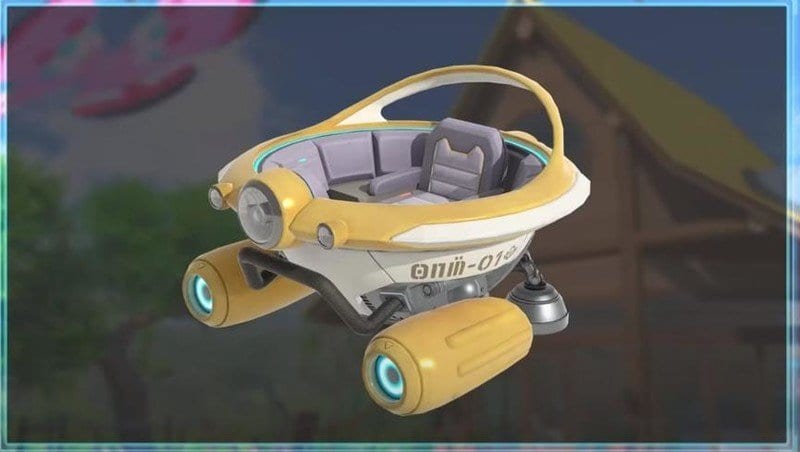 When you are able to roam around the Lental Region of the new Pokemon Snap game. Professor Mirror will allow you to ride around in the Neo-one Vehicle. This machine is self-propelled and will automatically guide you through the courses. With the machine being self-propelled, it will allow the trainer to focus more on taking photos. Pokemon will be living in their natural environments. Meaning they will be going about their days, and more than likely won’t pose for you. Be on the close lookout for great photo opportunities by being ready to hit the shutter button when a Pokemon enters the frame!

Don’t forget in the Neo-One, you can look around in all directions. Giving you a better opportunity for a 4-star photo. You don’t want to miss a good picture because you are focused on what is in front of you. Don’t forget you can also replay any course you want as much as you want to. This gives you the chance to fill out your Photodex completely in a stress-free way! After scanning certain locations in some courses, you may find an alternative path. Be quick though because once you scroll past them, you can’t scan them until you replay the course.

How to get the best photo rankings? 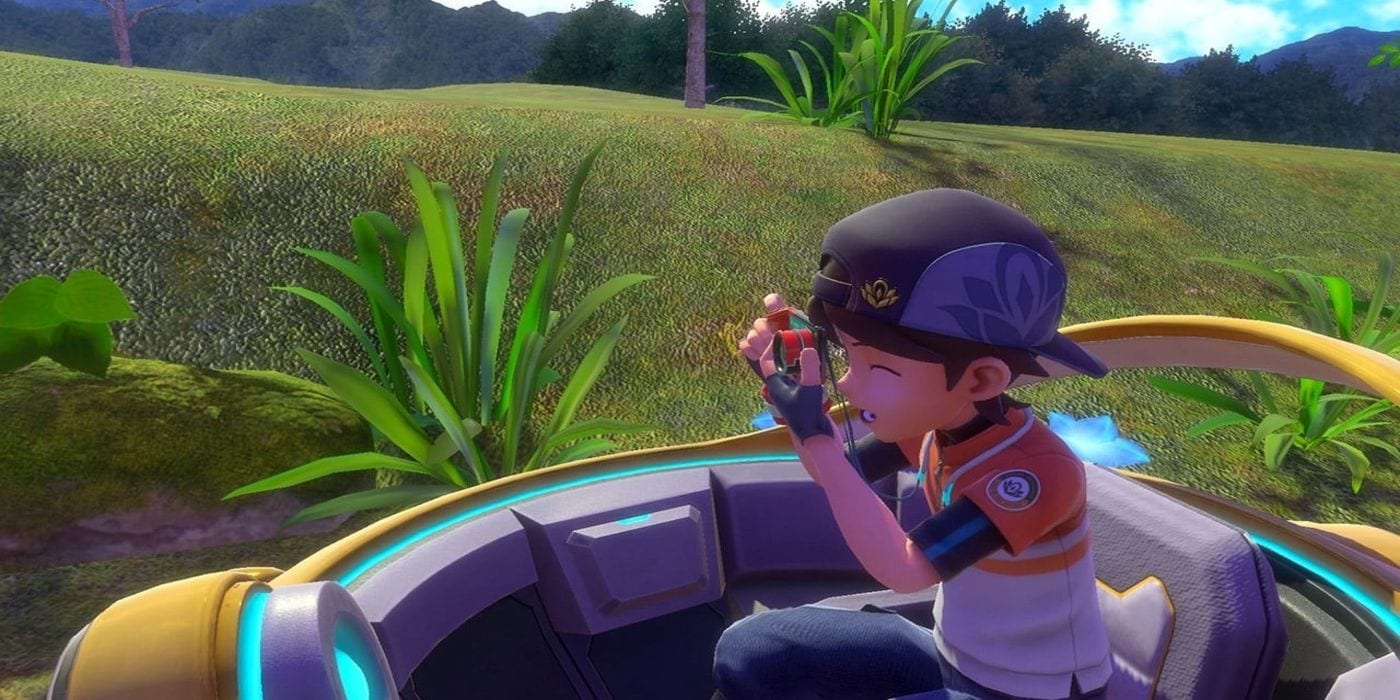 Choose wisely because once you finish a course you have the option to choose photos you took to be evaluated by Professor Mirror. You can only choose one photo of each Pokemon species you were able to capture. You will want to pick the ones you think are the best. The professor gives each photo a number score based on multiple factors.

As mentioned above your photos will be rewarded a 1 to 4-star rating. Unfortunately, this rating doesn’t have anything to do with the factors above. It, however, is based on Pokemons’ actions. You will earn a better rank when you find Pokemon doing something unusual which may require you to interact with the subject by throwing a berry or something at them. Don’t worry too much about getting low-ranking photos, however. You will need them to complete your Photodex.

The Photodex is something that holds all of your submitted photos, so you can look back on the ones that you thought were good enough the professor should see. In order to complete this games’ “Pokedex” also known as the Photodex, you must capture Pokemon from the 1-star rating to the 4-star rating. This is certainly different from most Pokemon games where you go out and capture each species of Pokemon. Instead of only catching each species, you will want to take photos of the Pokemon in their prime and on their worst day!

Also Read: How The Pokemon Universe Started: The Beginning Of Time, Space, and Antimatter Part 1

EXO ‘Don’t Fight the Feeling’ New Album: What We Know