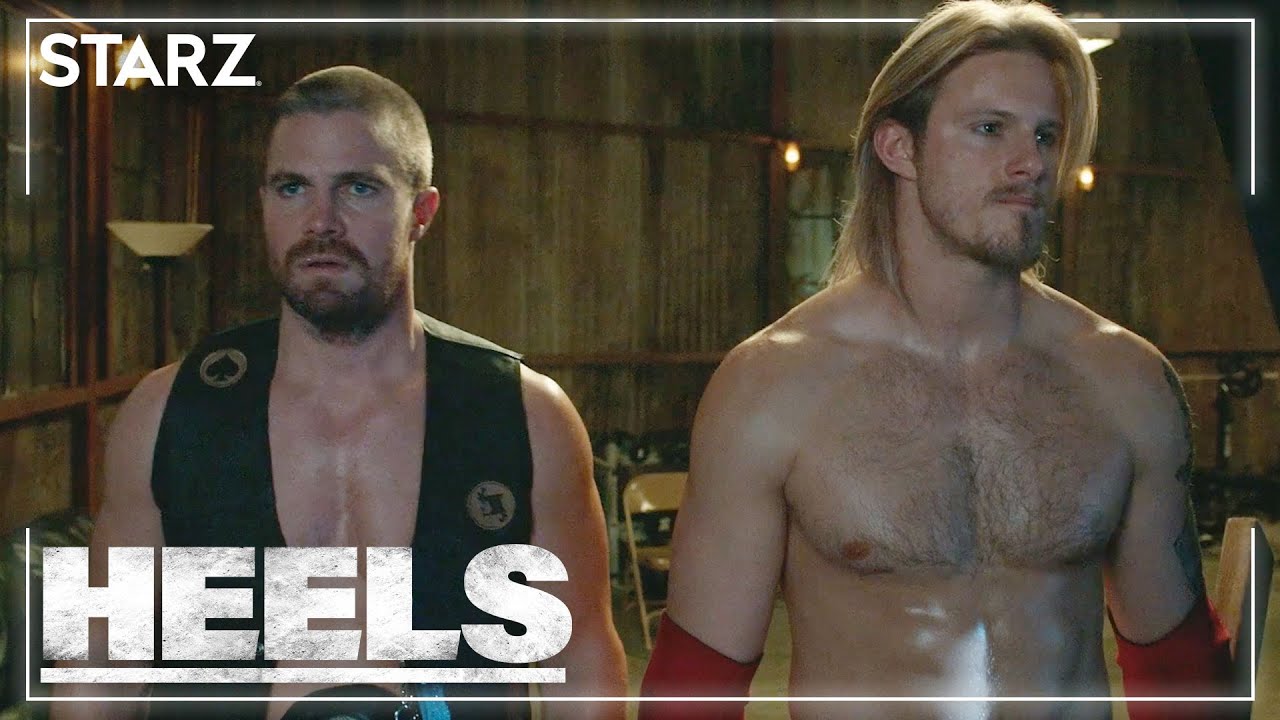 Are you excited to know about Heels? We will be sharing each and every major detail about this series that you should be aware of as a fan. We would like to start by sharing all the ways through which you can stream this series. These might also be the most important details for which you have landed on this site. Moreover, we will also share a complete episode schedule of this series. Also, if you are new to this series who have not watched even a single episode, then we would even like to introduce you to the lead cast of this series.

Firstly, Heels is an American sports drama series that has a really worth watching plot. This series revolves around two brothers: one is a villain or heel in professional wrestling while the other is a hero or a face. They both played scripted matches as they fight over their late father’s wrestling promotion. Moreover, they fight for national attention in the small town of Georgia. Michael Waldron is the creator, and Bill hill is the producer of this series. Now, we would like to share all the major details that you are waiting for. 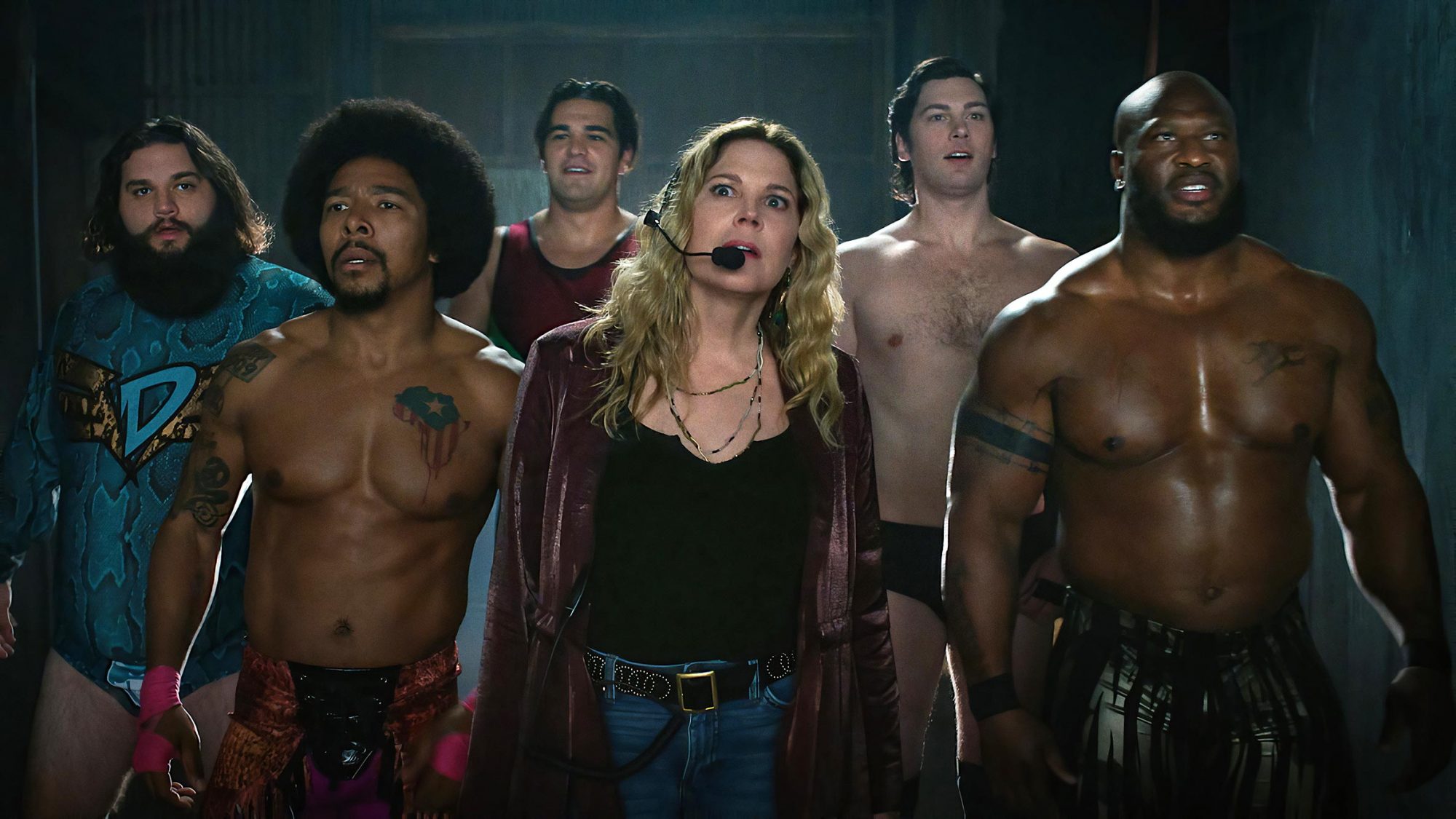 A Still From The American Sports Drama Series Heels

How You Can Watch Heels?

The very great and worth watching American series, Heels has got a really few options to stream. This series is airing on Starz Network for all the users having an active cable connection at their homes. If you are one of those who do not have an active cable connection, then you can stream this series on the official site of Starz. But you will have to buy an active subscription for it. You can even buy or rent this series from VOD services such as Amazon Prime Video, iTunes, and Google Play.

“Heels” is having a really amazing star cast, and all of them have delivered a really tremendous performance. This series features Stephen Amell in the role of Jack Spade, Alexander Ludwig as Ace Spade, Alison Luff playing the role of Staci Spade, Roxton Garcia in the role of Thomas Spade, James Harrison as Apocalypse, Mary McCormack playing as Willie Day, Chris Bauer as Wild Bill Hancock, Kelli Berglund in the role of Crystal Tyler, and Allen Maldonado in the role of Rooster Robbins in the lead roles. 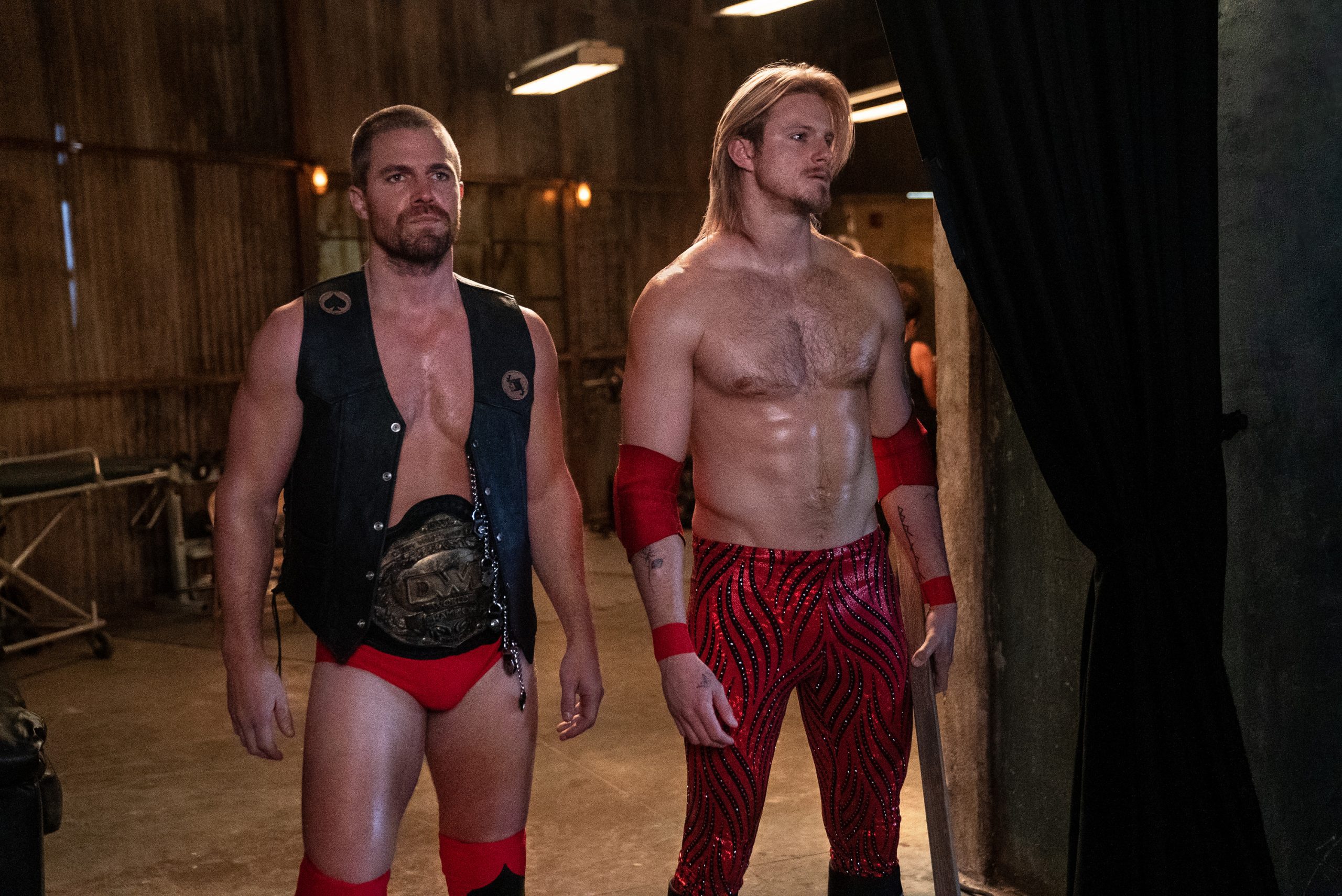 This sports drama series is doing really great, and the fans are having a really great time while watching it. It started airing on August 15, 2021, and with the release of every new episode, more and more viewers are getting hooked on it. The response that this series has received is much more than what the creators were expecting it to be. This series is having a total of 8 episodes on its premiere list, out of which 4 episodes have already aired. Now, it’s time for the premiere of the second half of this series. Hence, we have got a complete episode for it.

Till now, the creators have not revealed any details about episode 8. As soon as some updates are announced, we will share that here. As of now, we have shared all the major details that you should know about this sports drama. For more amazing updates like these, stay tuned to Otakukart.