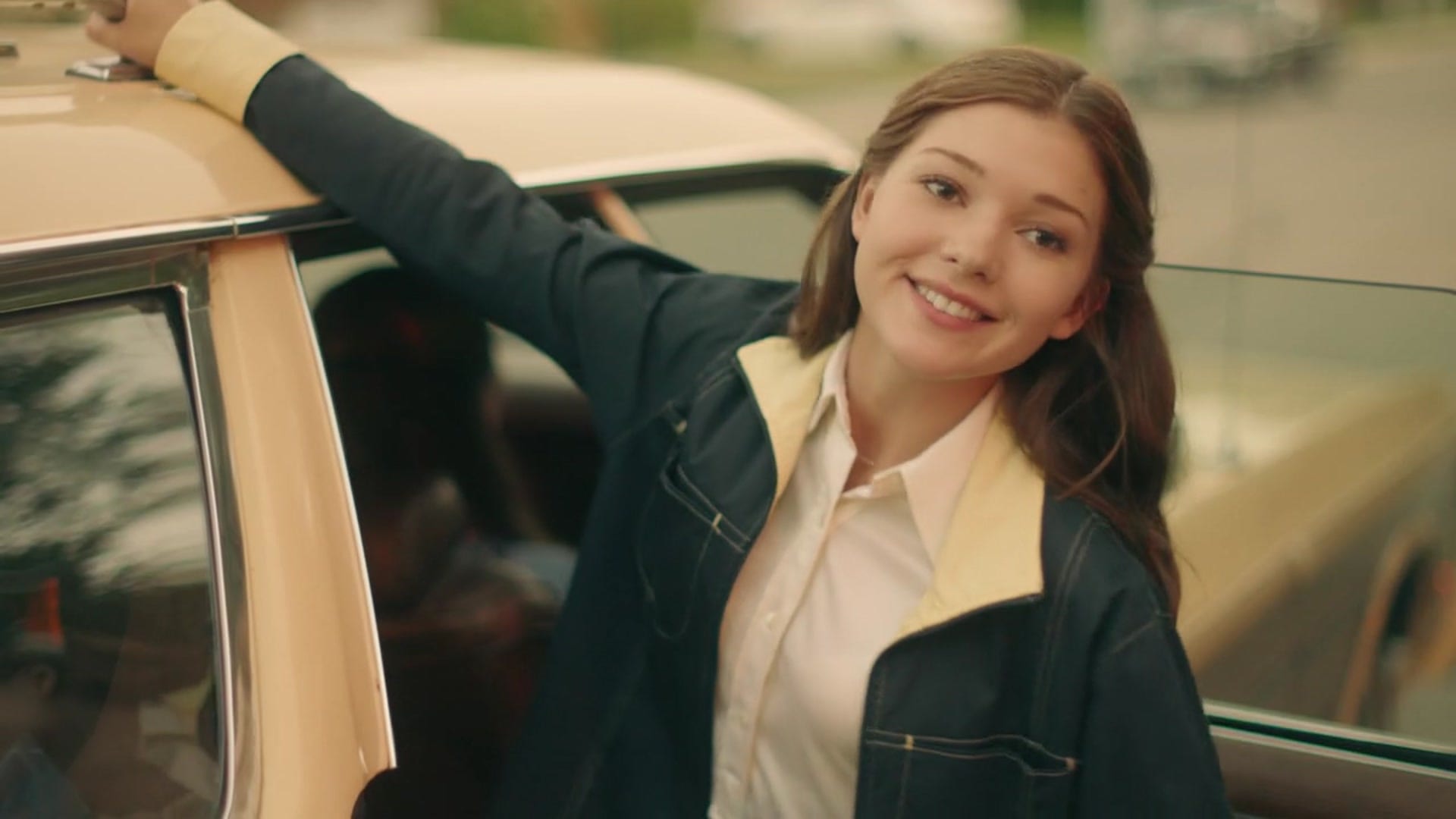 Believe Me: The Abduction of Lisa Mcvey

Crime and thriller as a genre have made a significant place in the industry of performing arts. Be it a novel or a movie or a TV series, crime as a genre has turned the outlook of people. Hollywood industry has given many films which revolve around this genre. Likewise, these films have a different point of view on the most simple situations of our daily lives. One such film is the 2018 crime drama television film titled “Believe Me: Theory Abduction of Lisa McVey”.

Believe Me, is a Canadian-American thriller film. It was released in the year 2018. The director of the film is Jim Donovan. Likewise, the film is produced by Charles Tremayne and Jeff Vanderwal. They are the executive producers of the film. Also, the film has two different countries of origin. It was premiered in both of these countries. In the United States, on Lifetime. Whereas on Showcase in Canada. After receiving immense popularity after the theatrical release in the year 2018, it was released on OTT platforms as well in the year 2021. 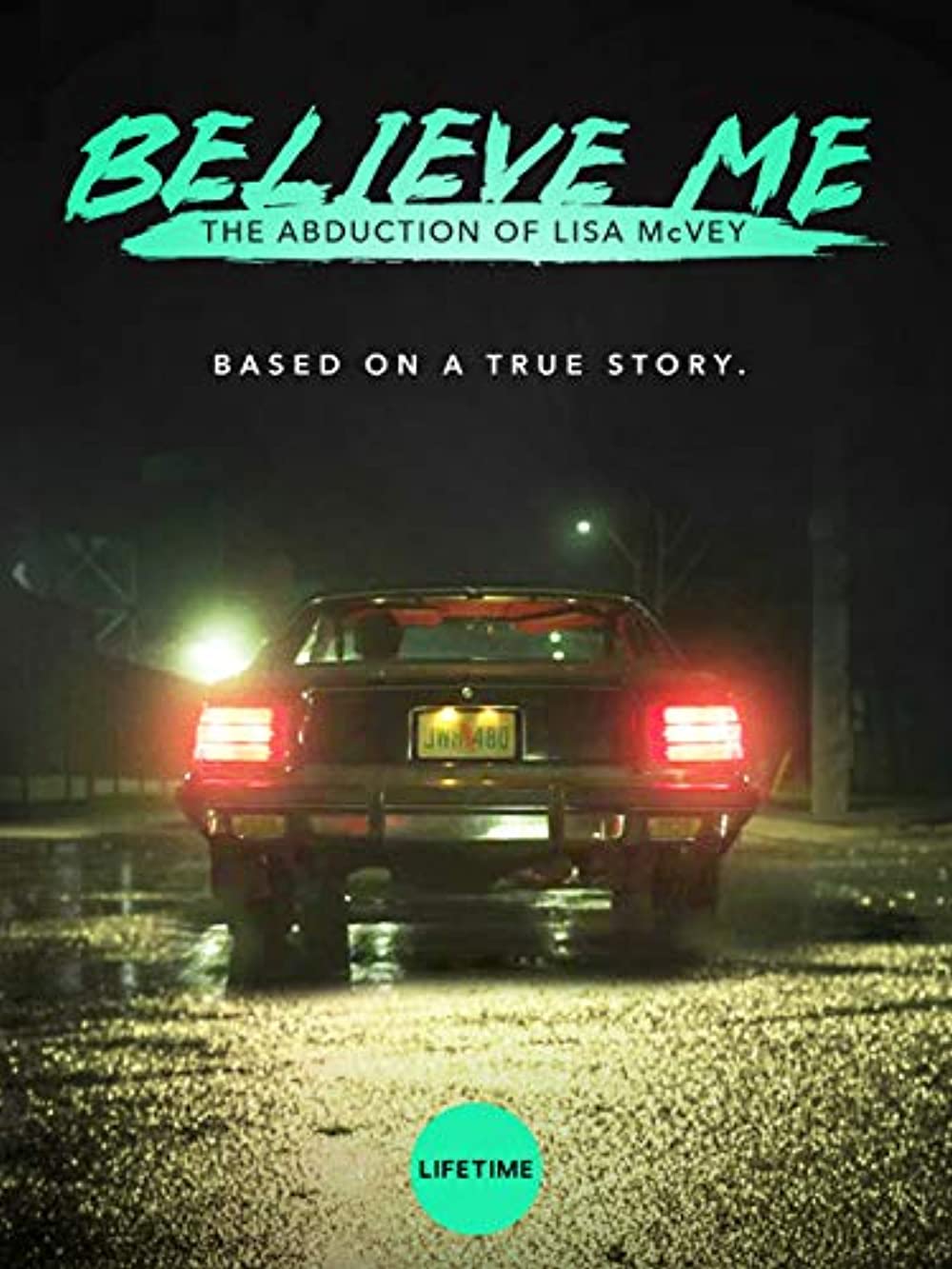 The theatrical release was dated September 30, 2018. It was a huge success in the industry. The film won dozens of accolades and received appreciation from viewers all over the world. The director and the star cast, each one of them, received nominations and awards for being a part of this production. After gathering such information about this outstanding film, people around the world are eager to watch this film. Now the question is, Where to stream Believe Me: The Abduction of Lisa McVey? Here’s what we know about the issue.

Where to stream Believe Me: The Abduction of Lisa?

Believe Me: The Abduction of Lisa McVey was originally released in September 2018 in theatres across Canada and America. The film was distributed by Lifetime in the United States. Whereas it was distributed by Showcase in Canada. But the online version was the most anticipated one. Likewise, there were tweets and appeals made for the online release of this outstanding movie by Christina Welsh. As a result, the film was released on one of the leading OTT platforms in the year 2021. 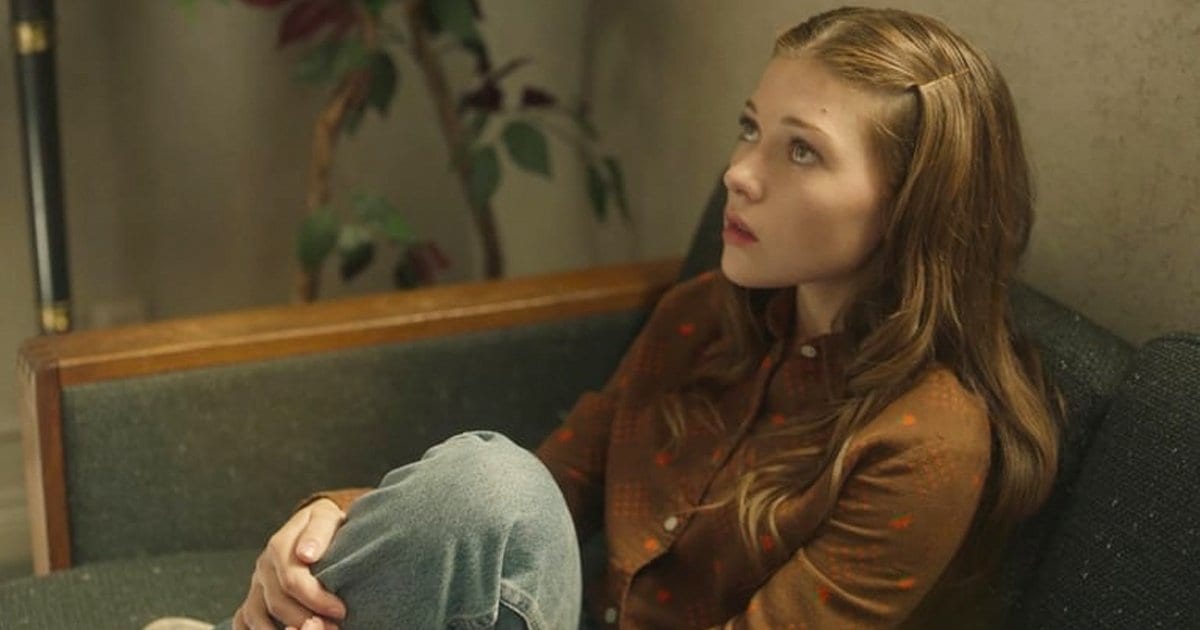 a still from the film

Recently, Believe Me: The Abduction of Lisa McVey was released on Netflix. Therefore, one can simply open their Netflix application on their cell phones and search for the movie. Hence, people from all over the world with the Netflix subscription can watch the film whenever they want. Likewise, they have the opportunity to download the film as well. Likewise, the film is available on sites like Amazon Prime, as well. Believe Me: The Abduction of Lisa McVey received 7.2 points out of 10 on leading review sites like IMDb.

The plot of the film

The plot of the film is filled with suspense and thrill. It is a story of a 17-year-old girl who was abducted and sexually assaulted for 26 hours. Likewise, she managed to gain the abductor’s trust, and she succeeds in returning home. After reaching her home, she narrates the whole incident to her grandmother and her boyfriend. She used to live with them at the time when she was abducted. Despite her efforts, they refuse to believe her. Likewise, the police investigators deny her allegations, calling it a publicity stunt. Also, the women investigators try to engulf her in their trust. 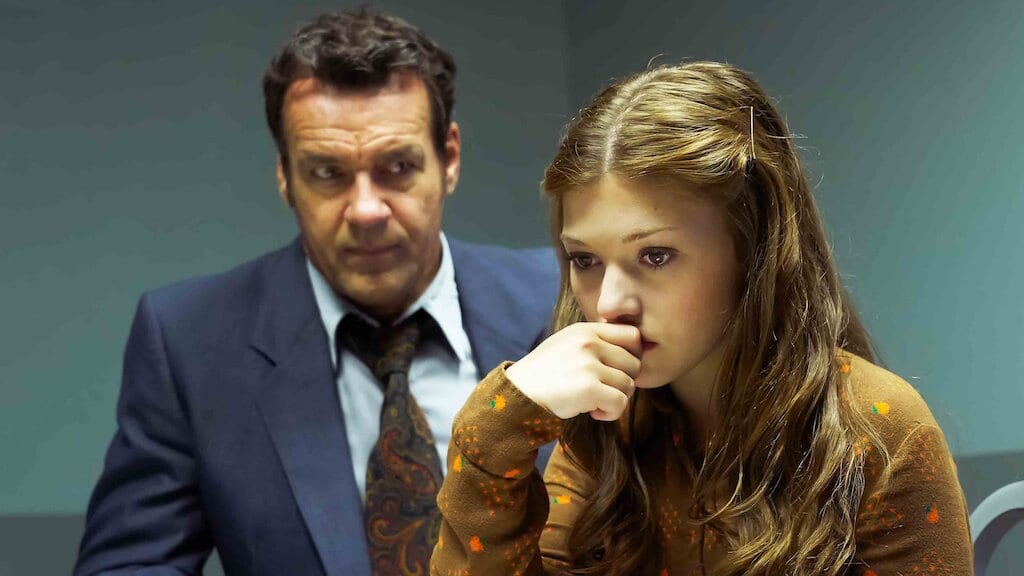 it is a film filled with suspense

They ask her to tell them the truth and that they knew that she was willingly staying with some boy. All these accusations showed her the truth of society and how people always accuse the inferior. On the other hand, an investigation of nine murders comes into the scene. In solving these cases, Lisa plays a big role. Whether she gets justice or not is a big thing to discover in this film.

Cast and crew of the film

The cast and crew of the film were highly appreciated for their performance in this suspense and thriller television film. The main character of Lisa was played by Katie Douglas. Likewise, Deanna Interbartolo was seen as the young Lisa McVey. Whereas Rossif Sutherland played the role of Bobby Joe Long. Likewise, the role of Detective Larry Pinkerton was played by David James Elliott. Among the other members in the list of the cast were Megan Fahlenblock and Catherine Tait. 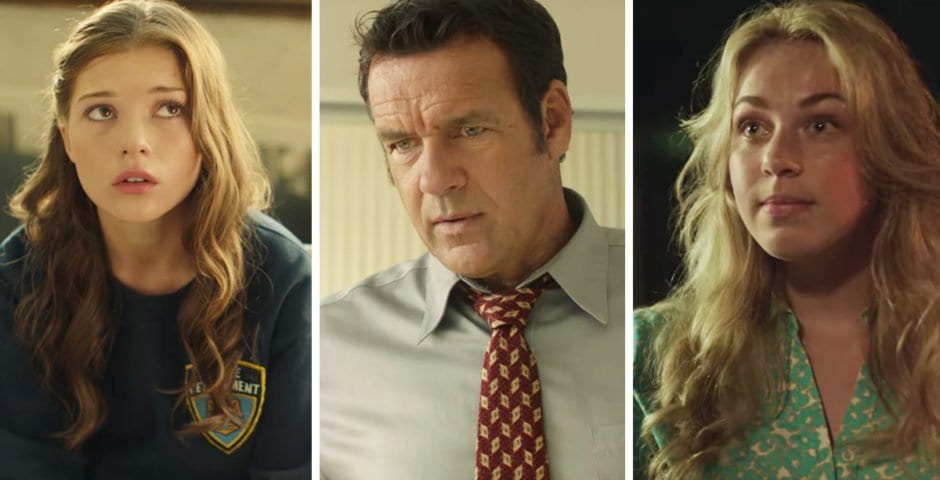 Also Read: Bo Burnham Net Worth: How Rich is The Young Musician & Comedian?